The Beach Hotel, an icon of the east coast affectionately known as the “Beachy”, has just announced it has ditched its profit-driven pokies in favour of something a little greener. 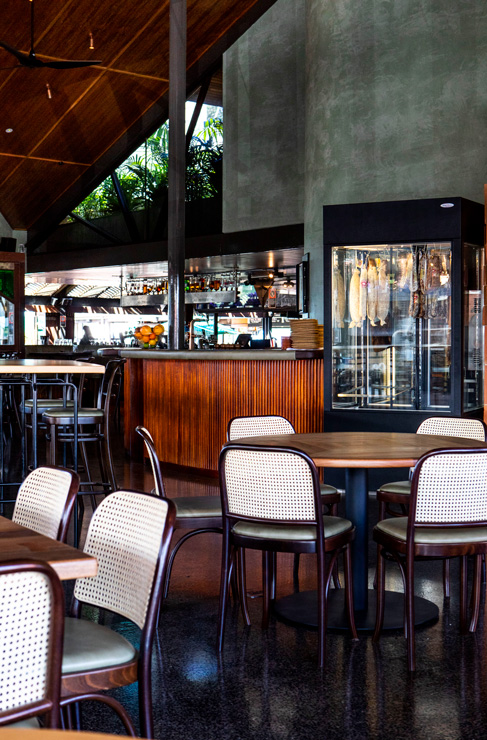 The aperitivo-style menu has been curated by David Moyle (Longsong and Franklin in Hobart) and champions only locally sourced produce, supporting Byron’s local farmers and growers. That’s everything from local oysters and marinated olives, to local Burrata, charcuterie and rye bites with a solid variety of toppings.

Drinks are all Byron-made too, you’ll find Ballina-based Seven Mile beers, cocktails with Cape Byron gin and a selection of natural and organic wines on tap care of Jilly’s Wine from nearby Clunes in the Byron hinterland.