International travel may be a distant reality, but with our own backyard filled with so many natural wonders, a bit of imagination and a slightly scrunched eye can have you feeling like you’re on a different continent entirely. For some holiday inspiration that will quench your wanderlust whilst observing the travel ban, consider one of these Aussie escapes that could be anywhere in the world.

For a taste of the Scottish islands with significantly shorter travel time, take a trip to Lake Saint Claire in Tasmania. The glacial waters and low settling mist imbue serious Loch Ness vibes, while the dense surrounding pine forests are suitable for all abilities and ages to explore. As the endpoint for the Overland Track which runs from Cradle Mountain in the north, the lake is an ideal final destination on your Tassie bushwalking adventure. 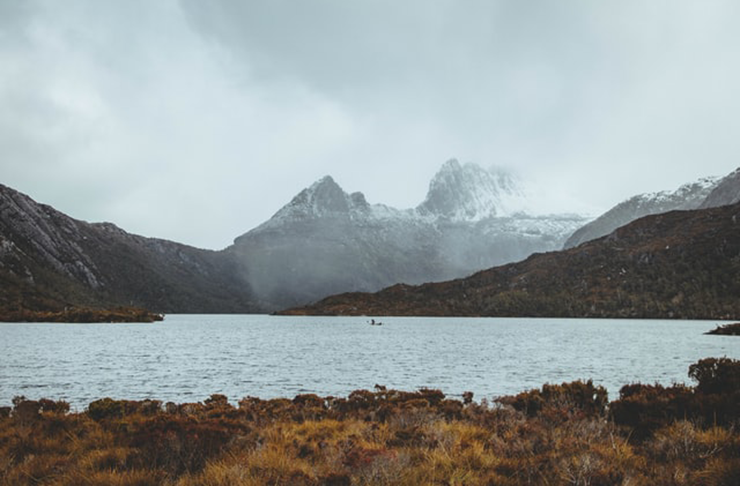 Just half an hour out of South Australia’s capital and snuggled in the Adelaide Hills lies the sleepy village of Hahndorf. As the longest surviving German settlement in Australia, you’d be forgiven for thinking you’d stepped into a miniature Bavaria, with its cobbled streets, stone cottages and cosy beer halls. For the ideal Autumn getaway, spend your weekend browsing handmade woodwork, knocking back the local beers and indulging in a bratwurst or seven. For the full Prussian experience, stay at The Manor Basket Range in what could only be described as a mid-sized castle, complete with timber eaves and stained glass windows.

Pack the sunscreen and whisk yourself away to an island worthy of The Maldives, just a short boat trip off the coast of Australia. Heron Island is a mere 72km east of Queensland and boasts warm tropical waters, countless dive sites and more Instagram photo opportunities than a sunset in Bora Bora. Picture your own private patio leading onto white sandy beaches and early evening cocktails overlooking the reef. 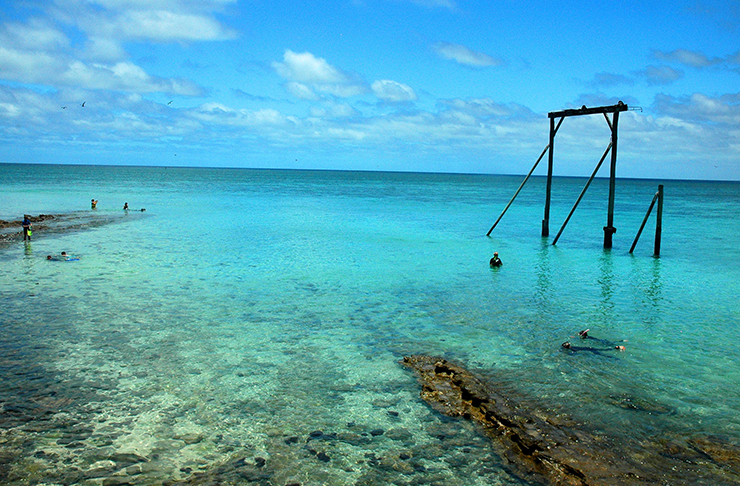 The red rocky landscapes and half-buried houses that make up the desert town of Coober Pedy may be completely unique to South Australia, but they could be mistaken for Turkey’s Cappadocia (minus the balloons) or Nevada’s Mojave desert. With a population of 2,000 and hours of driving between you and the nearest city, a stay in Cooper Pedy is entirely incomparable, and one that feels continents away from your own backyard. Temperatures can get well into the 50s, so most sleep metres underground in accommodation carved from rocks like the Dug Out B&B. In the evenings when its cool, play a round of golf on sun-scorched earth or explore the nearby Anna Creek Painted Hills.

With Elon Musk taking his sweet time on the whole space travel endeavour, heading to Western Australia could be the closest you’ll get for a little while longer. The Pinnacles of Nambung National Park are positioned on the Coral Coast but could be plucked from a scene set in the craters of another planet. The natural limestone pillars are thousands of years old and surrounded on all sides by miles of yellow sand. Fortunately, you can skip the vacuum-packed catering and dine like a king at the rock lobster capital Cervante, followed by a refreshing dip at Hangover Bay.

Short of tripping over sloths and anacondas, an exploration of the Daintree Rainforest in Queensland has a lot in common with its South American cousin. The World Heritage site spanning from Cooktown to Townsville is older than The Amazon by a few million years and covers mountain ranges, valleys, coasts and gorges. Spend your days trekking below the canopies of ancient trees and your nights at an eco-resort cloaked in ferns like the Daintree Wilderness Lodge.

Forget the cosy Irish road trip you’ve been dreaming of and follow Victoria’s Great Ocean Road to Port Fairy. The historic fishing village radiates Gaelic energy with its old fishing boats resting in the wharf and a high street lined with stone buildings and old timber pubs. Famous for its packed event calendar with a focus on folk music, Port Fairy could just as easily be found on The Dingle Peninsula as a coastal town a few hours west of Melbourne.

If you were to flip Zimbabwe’s Victoria Falls on its head and pop it off the north coast of WA, you’d have something close to the Horizontal Falls of Talbot Bay. The natural wonder is a fast-moving turquoise tide that rushes between two gorges, like a manic sideways waterfall that creates rapids of up to 10 metres. Best witnessed from the air or on a boat ride through the falls themselves, you can organise your lift from Broome or Cape Leveque. 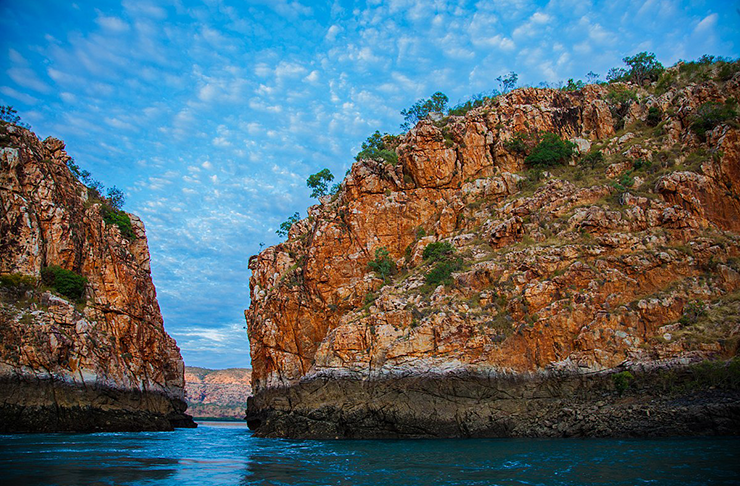