We humans are beyond intrigued by animals, and often take any opportunity to get closer to a furry, flying or underwater friend. But more often than not, we tend to forget what animals may be feeling around us—stress, anxiety or even threatened. While there are many ways to counter this, we can start by considering how we choose to interact with the fairer creatures that we share the earth with.

Here are six of the best ethical animal experiences to seek out in Australia.

No one could resist cute-looking penguins and thanks to Phillip Island’s eco-tourism concept, we’re able to see the fairy penguins return to shore after a long day's fishing. You can peep the penguin parade through a contactless platform made for visitors. In case you’re wondering, fairy penguins are the smallest penguin species in the world with only 30cm in height—damn cute. Tickets are $25 per person with all proceeds going towards conservation projects. 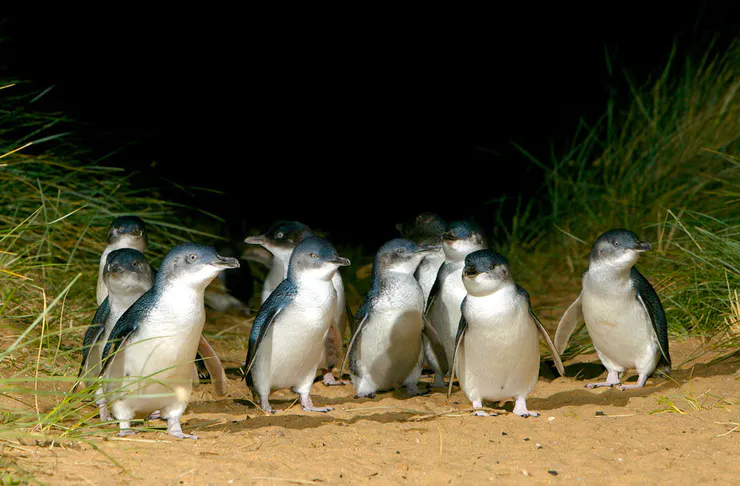 If you’re lucky enough to be in Queensland during dwarf minke whale season, then you won't want to miss a chance to swim and interact with the magnificent Minke Whales. To start, you’ll be boarding an authorised vessel and anchor to a well-known whale spot. Hosted by scientists from the Minke Whale Project, you’ll gain insight into these docile beauties and their behaviour. What makes it even better, these interactions are entirely led by the whales themselves—no boats or swimmers are allowed to chase them.

Lone Pine Koala Sanctuary is home to around 130 koalas and over 70 species of other native Australian animals—the place is so big that it holds a Guinness World Record. From meeting koalas to hand-feeding kangaroos, this sanctuary is all about creating a wildlife-friendly experience.

Lone Pine has also recognised the need for a space where people can get their happy snaps sorted for the 'Gram. It’s known as a bloggers area, so anyone on their phones, cameras or gadgets will be out of harm's way from the animals and other respectful visitors. 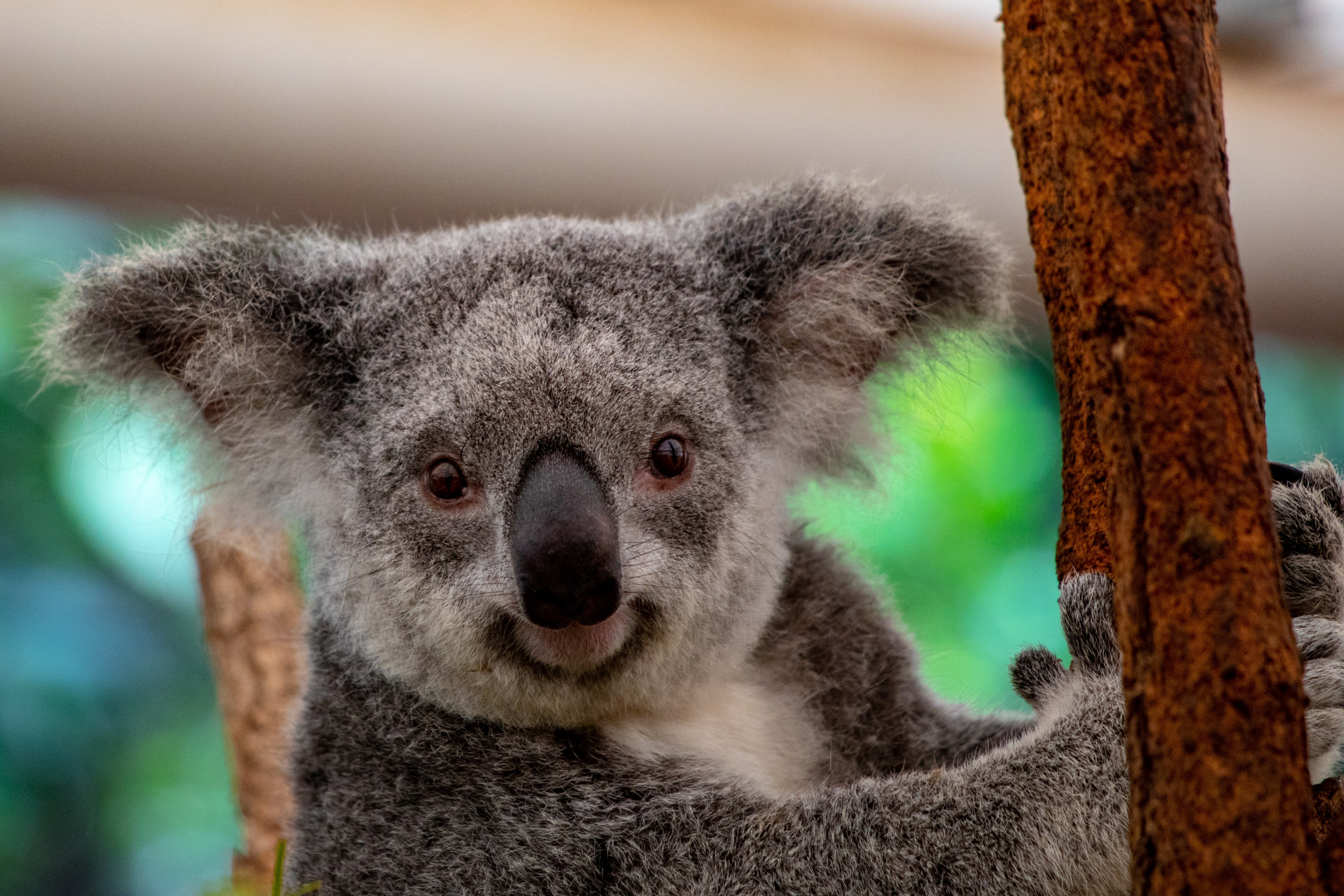 Located Queensland’s charming Tin Can Bay, the Barnacles Dolphin Centre is inviting you to feed these beautiful mammals that inhabit the local estuaries. As with any animal experiences that put the creatures first, there’s no guarantee the wild humpback dolphins will drop by, though the gorgeous township and friendly locals are enough to make it worth the trip alone. 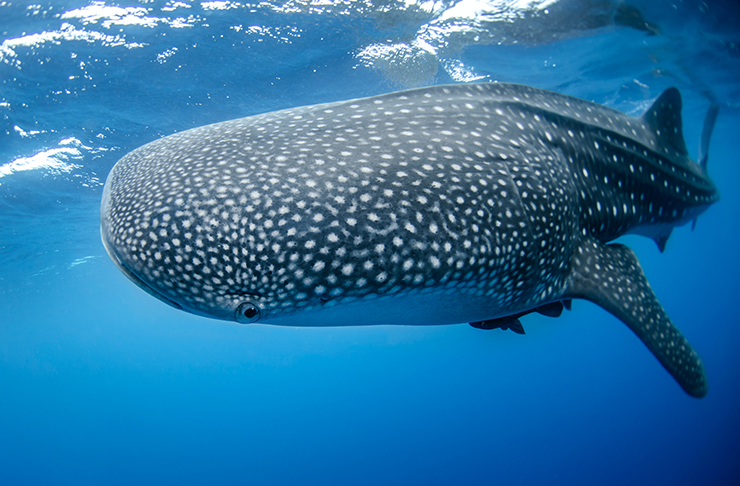 Located in Alice Springs, The Kangaroo Sanctuary was opened by a local legend known as Brolga, who rescued and nursed orphaned baby kangaroos in a make-shift shed. Starting as a passion project, this sanctuary is now a fully-fledged animal hospital thanks to donations, and Brolga's continuous efforts rehabilitating kangaroos before releasing them back into the wild. 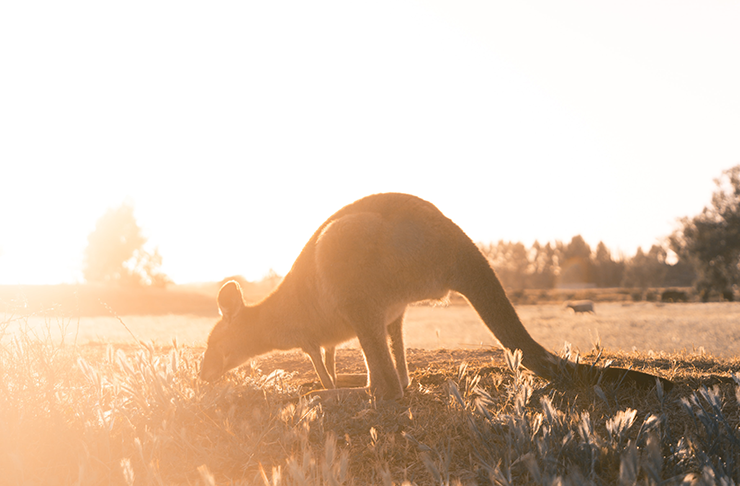