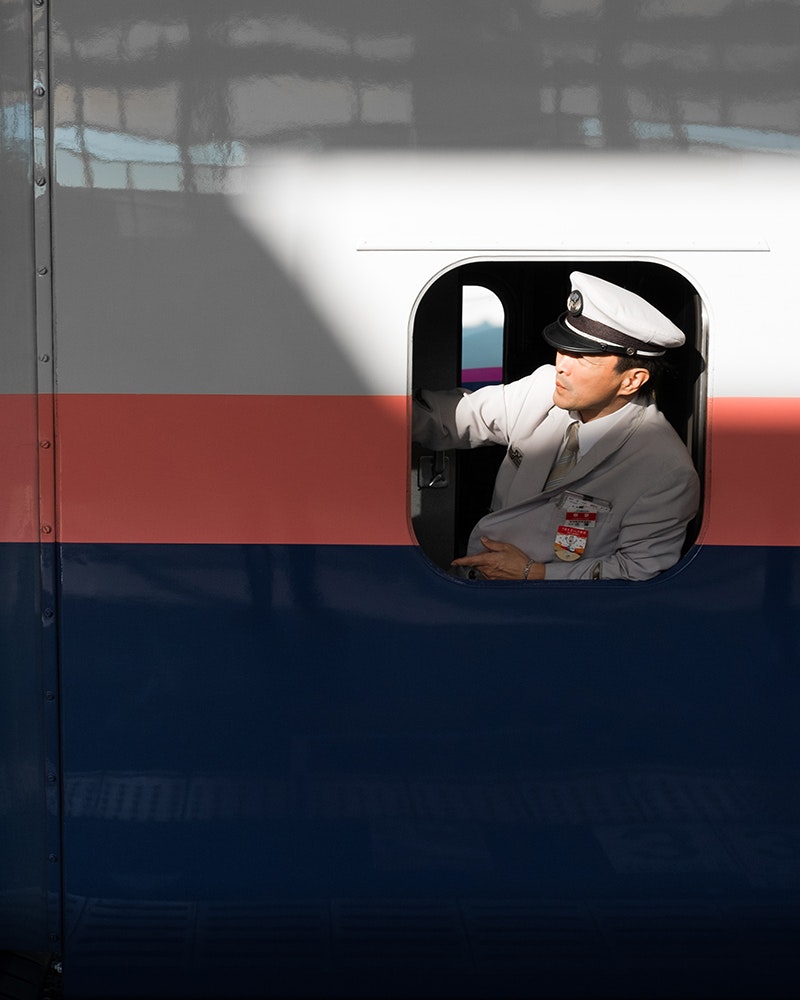 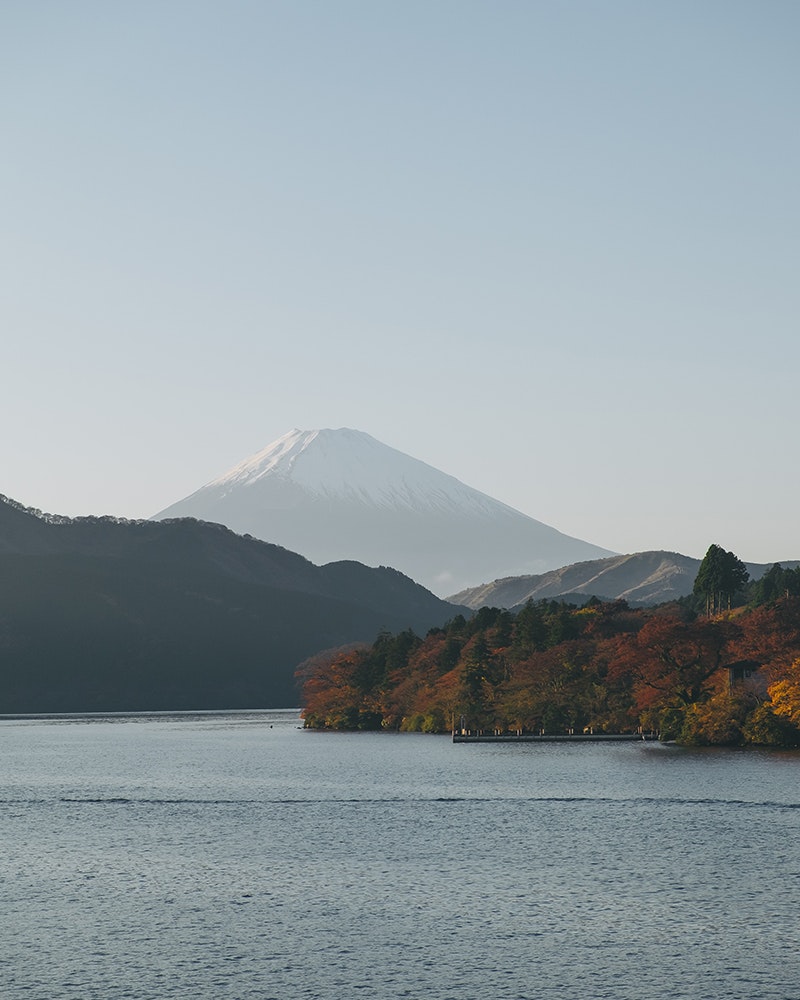 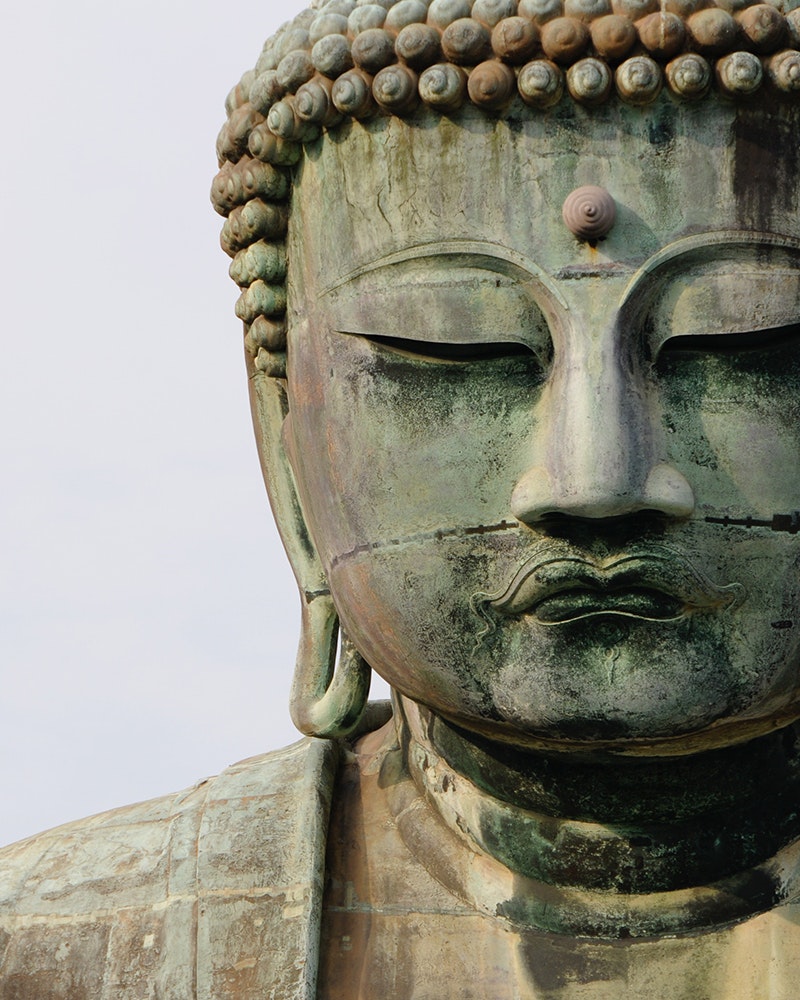 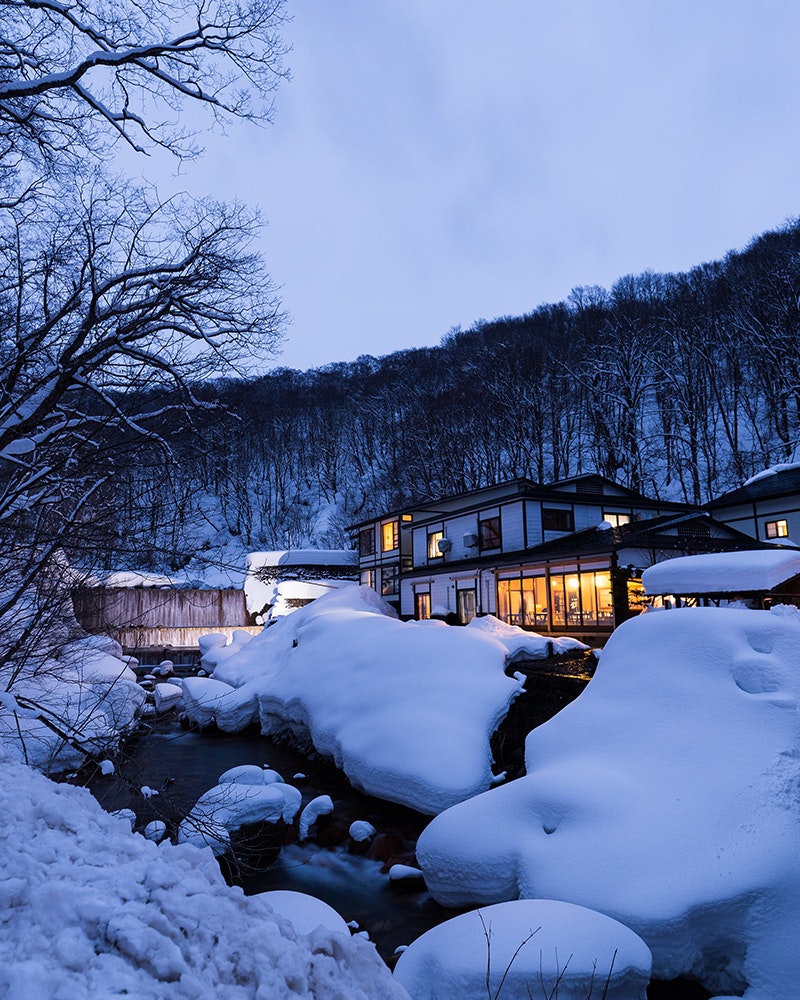 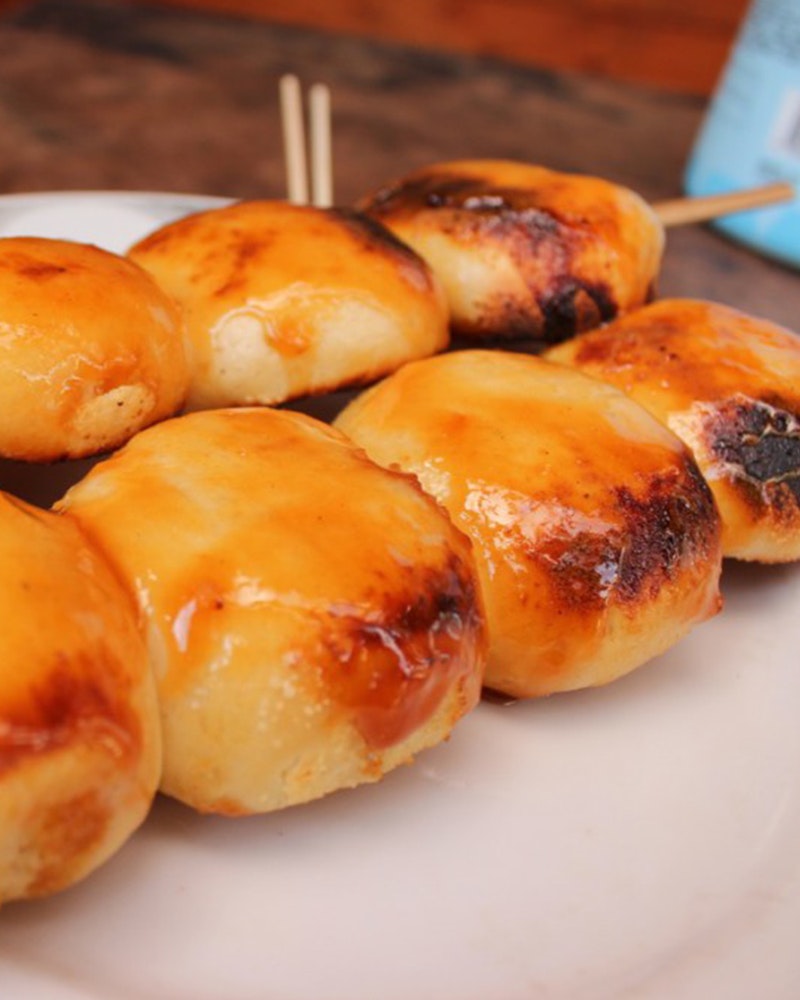 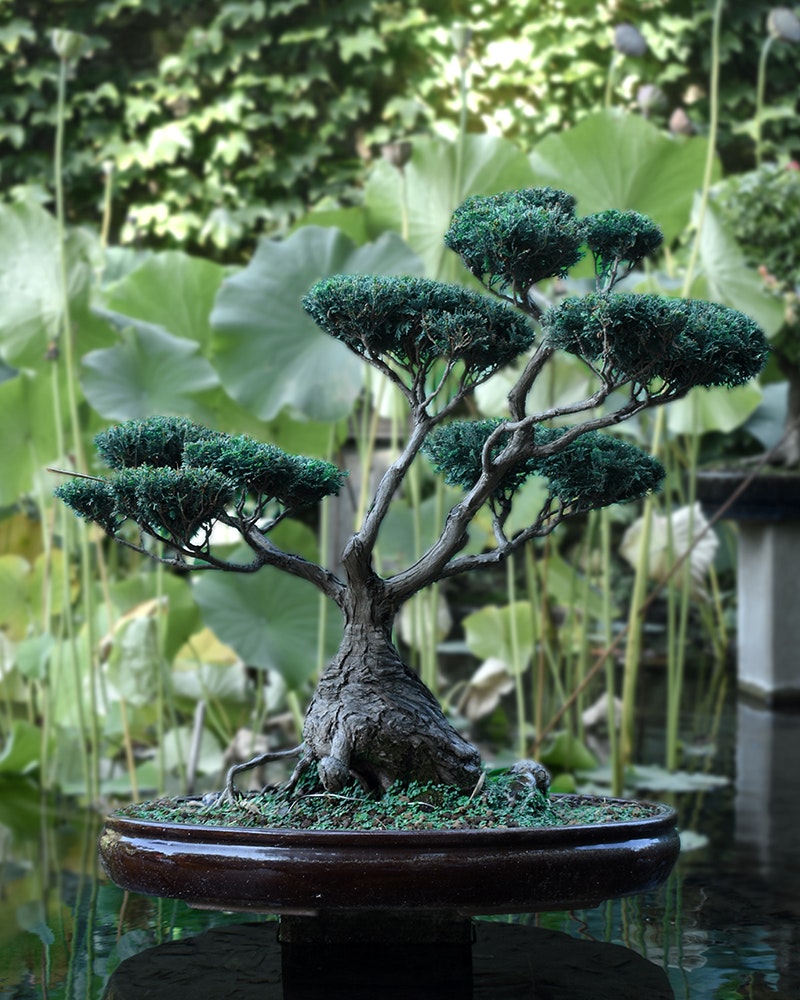 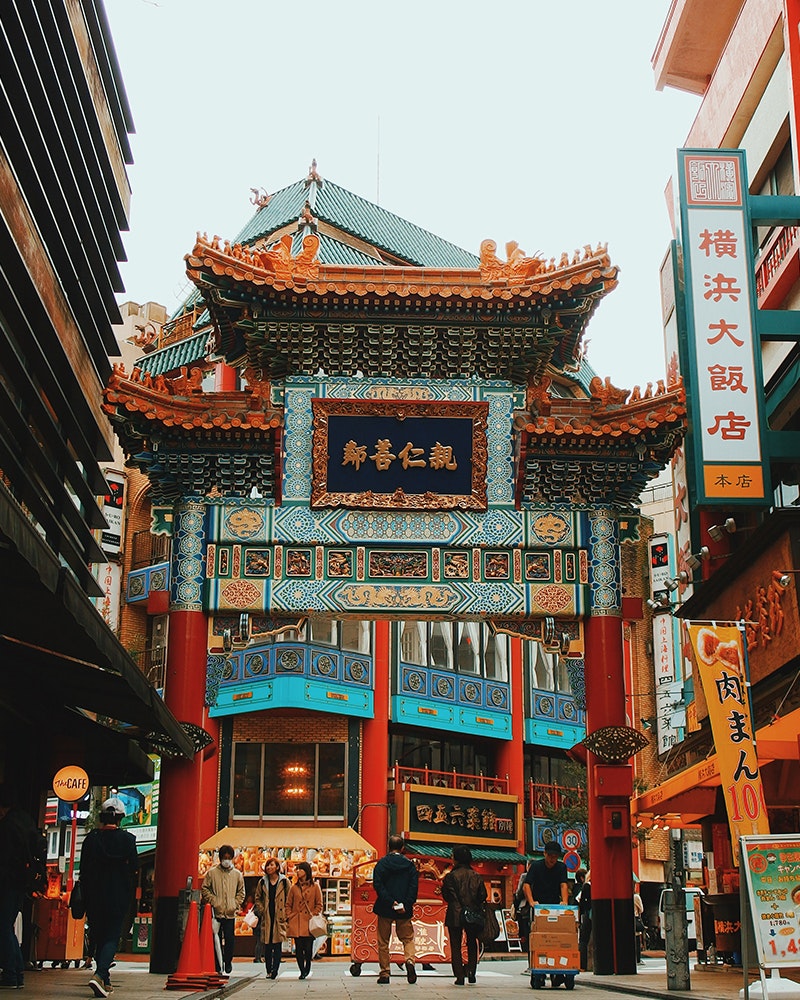 This article is sponsored by Japan National Tourism Organization (JNTO) and proudly endorsed by Urban List. Thank you for supporting the sponsors who make Urban List possible. Click here for more information on our editorial policy.