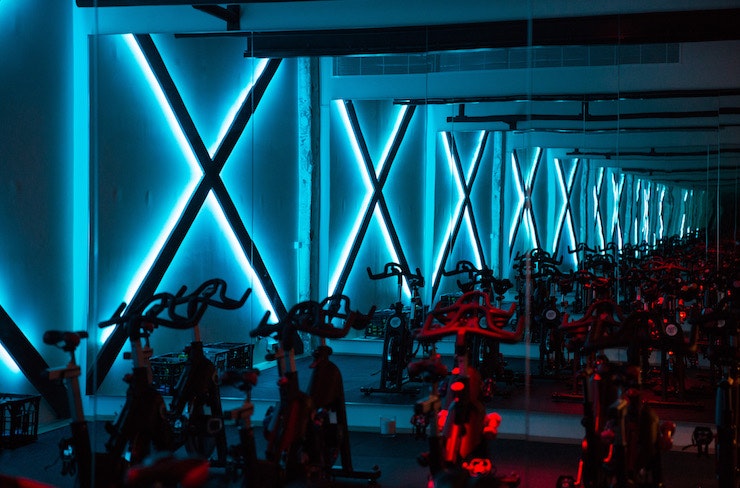 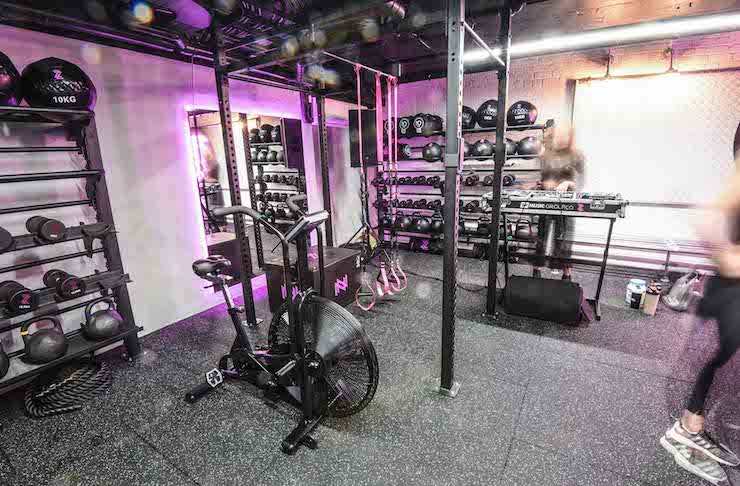 Want to give it a whirl? Check these spots out.