We have big love for Illy. The uber-talented writer and rapper is always down for a good yarn and this time he’s coming to us direct from quarantine in Darwin. With just a few days' notice he packed his bags, said see ya later to Melbourne and headed to NT so he could take to the stage at the upcoming Rebound Festival.

That’s right, he’s quarantining for two weeks for a 50 minute set on stage. But that’s just one of the many things that lockdown and the rollercoaster that is 2020 has taught the rapper.

We snagged some of the performer’s quarantine time to chat about his sweet new track Loose Ends, his new album (it’s coming, he promises) and how the Melbourne-based artist has been getting through these wild times.

Last time we spoke you had just dropped Lean On Me and you were about to perform at Falls, that feels like a world away. How have you been coping in lockdown?

The fact that that was all within the last year is insanity! In terms of lockdown I've been fine for the most part. My album was basically finished when lockdown started so I was at the end of a really long process and very much ready to start touring. Obviously that didn't happen and not being able to work at all—and being in probably the least certain industry in terms of when things will return to normal—has definitely weighed heavily on my mind. But on the whole, I can't complain too much. I got through it and I know that I'm in a position that's better than a lot of others. When the second Melbourne lockdown happened, it was a real body blow so the prospect of doing a show—even if that means spending two weeks away in quarantine—is a sacrifice worth making just for a bit of hope. 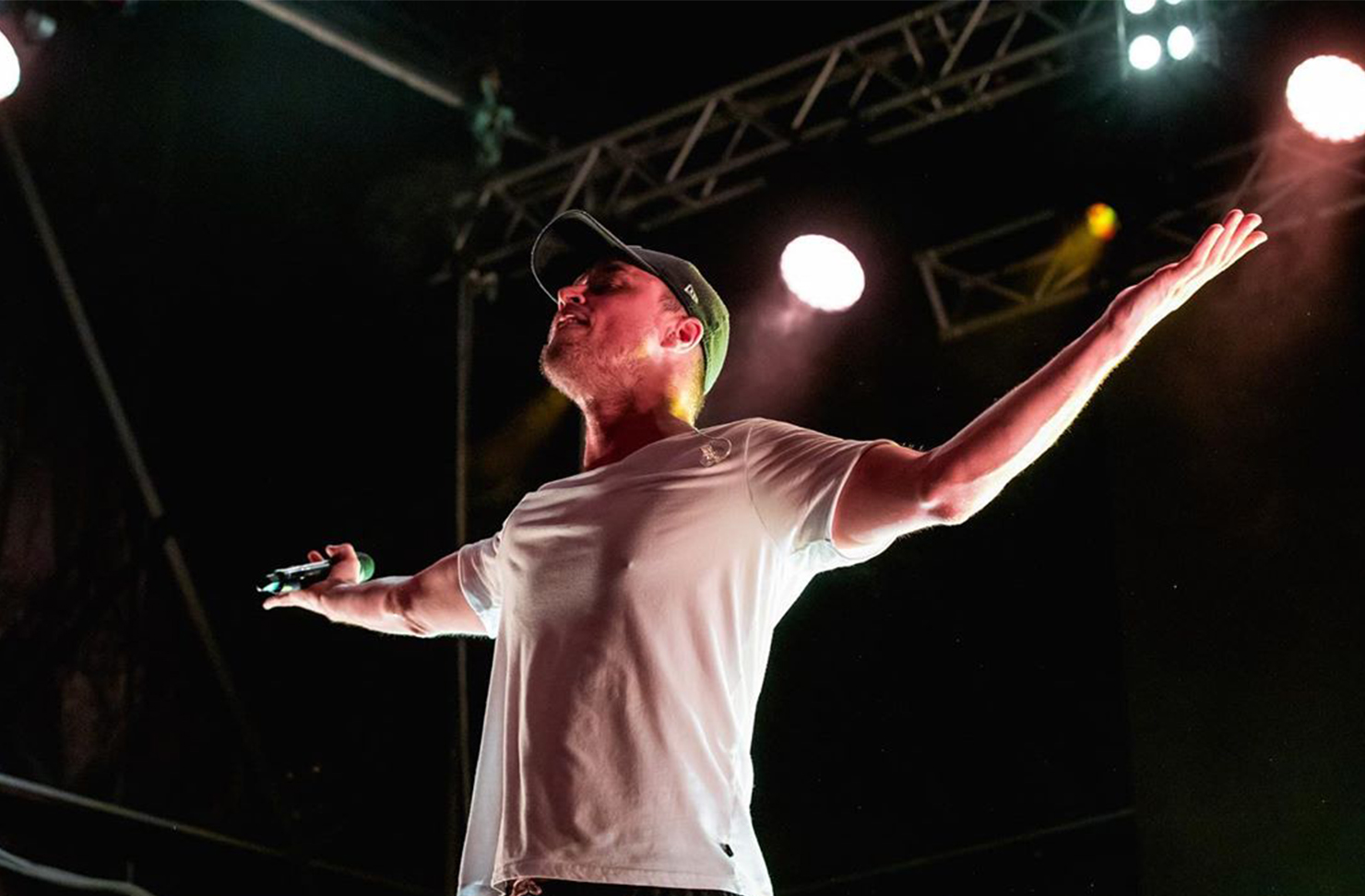 Your latest track Loose Ends is a banger, what's the inspo behind it?

The idea behind the song is all about growing up and the things you have to leave or let go of to get to where you're going—whether it's people, places or relationships. Life is built of a bunch of moments, and it's bittersweet because you only get to have more of those moments if you let other things go.

There's a line in the track saying 'you can never go home', and for me it's like we have these places in our hearts and minds that we go back to and we think fondly of but you can't stay there. And even if you went back to the physical place or person it's not what it was because it was just a moment in time. It’s passed.

You've got the legendary G Flip on there with you, how did the collaboration come about?

I've known G for a while, we've got a lot of mutual friends and we're from the same area of Melbourne so we've been in similar music circles for a while. She's also a great talent, it's been awesome to watch someone from where I grew up doing her thing so well. The song needed a really powerful voice and she's got one. I had the demo for about six months before I pitched it to her. She heard it, loved it and obviously killed it. What she brings to the track is perfect. 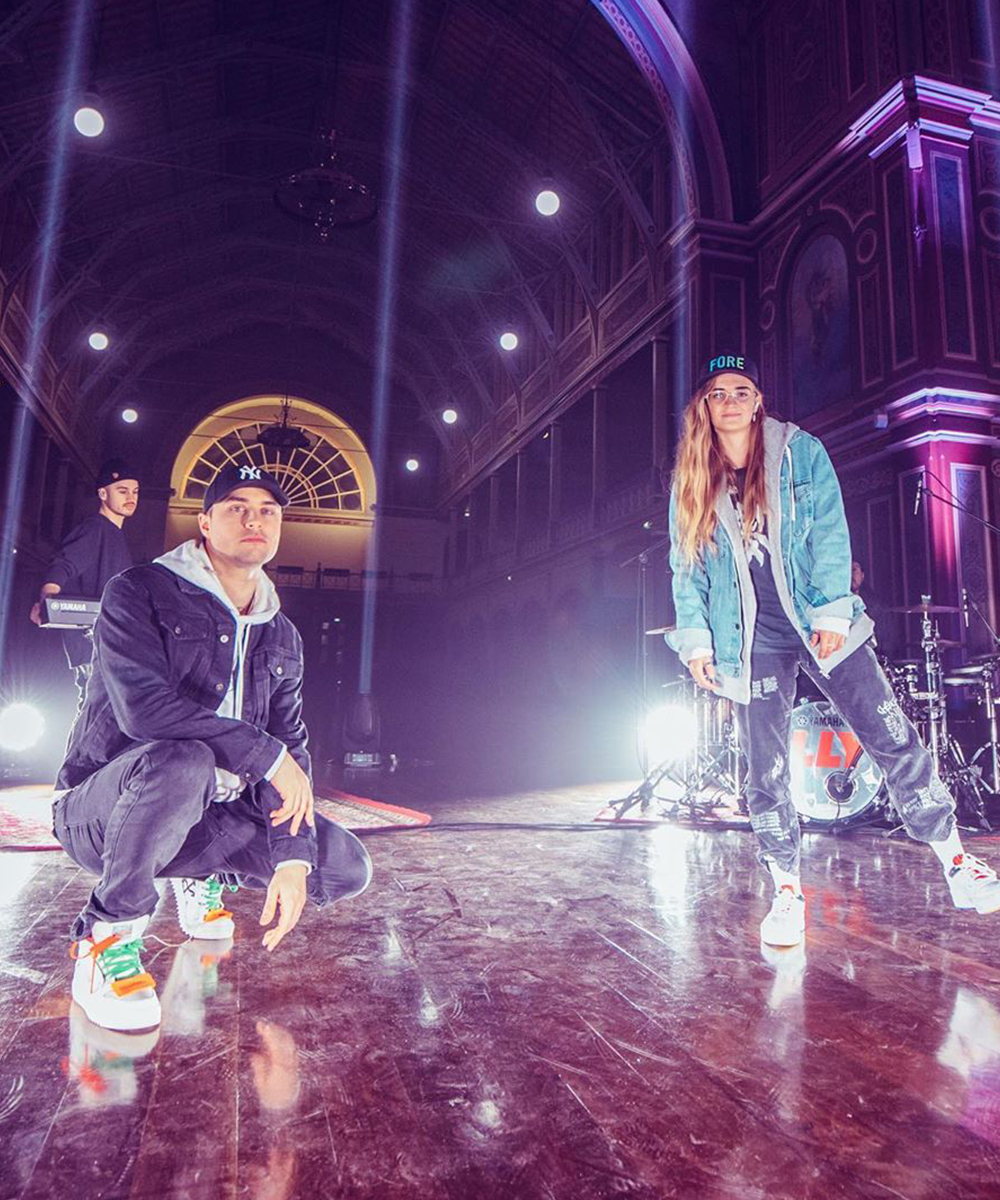 I know you're always involved in the creative process of your music from start to finish, what was your vision for the Loose Ends film clip?

We wanted to illustrate what the song is about, which is growth, things changing and not staying the same. It was shot in a very rapidly deteriorating situation in Melbourne with a skeleton crew. There was meant to be more people in front of and behind the camera and literally in the days leading up to it COVID restrictions set in and cut down the amount of people that were allowed in a room together. Then the day after we shot it, the city went into stage 3 lockdown.
I will always associate this video with lockdown because it was affected so heavily by it. I'm glad we got to convey that idea of change and of growing up and everything the song is about—it’s something I’m really proud of.

When can we expect the new album?

It's finished, it's all ready to go but it's been pushed back three times this year because of everything. It was meant to be October 23, then we had the second lockdown so now we’re looking at early 2021, hopefully January.

And what’s different about this one from your other album drops?

I think it's a bit more grown up for me. The last few years have been really interesting, it’s been heavy at points and I've learnt a lot and I feel like that shows in the writing. It's probably a little bit more moodier of an album than previous ones and I feel like the songwriting is my best. By the time it comes out I would have lived with this album for a year. I'll just be happy for people to just see what I've made, so it's not just living with me and hopefully start touring.

Just quickly I've got to quickly touch on Parmas In June, it was epic. Will you bless us with another one?

[Laughing] It was only meant to be live for 24 hours, it wasn't meant to be on Spotify or anything, and now it's had a hundred thousands streams which is insane. We wrote that in 24 hours and didn't even give it a proper mix. I love doing those songs but I don't want to be known for them so we will see, never say never. Let's just say I'm not looking forward to June (laughs). It's September and people are still getting videos of parmas. I'm like ugh, I've created a monster.

Lastly, hit me with your favourite lockdown show or movie that we need to check out?

My favourite series that I've seen for the whole of lockdown was The Last Dance. I've watched it twice in the space of four months and it's great. So if you've got a spare 10 hours this weekend, check it out.

Have your heard the epic news? A new musical festival is touring Australia.