To help you with your planning, here’s the ultimate first-timer’s guide to Patagonia. 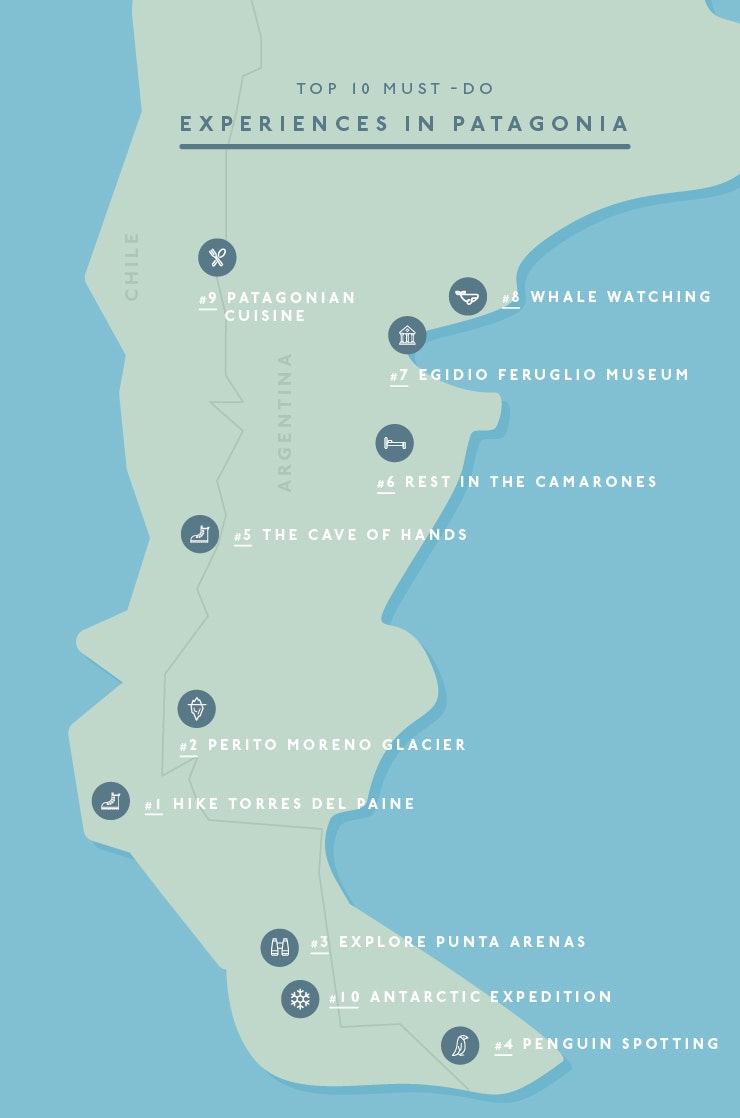 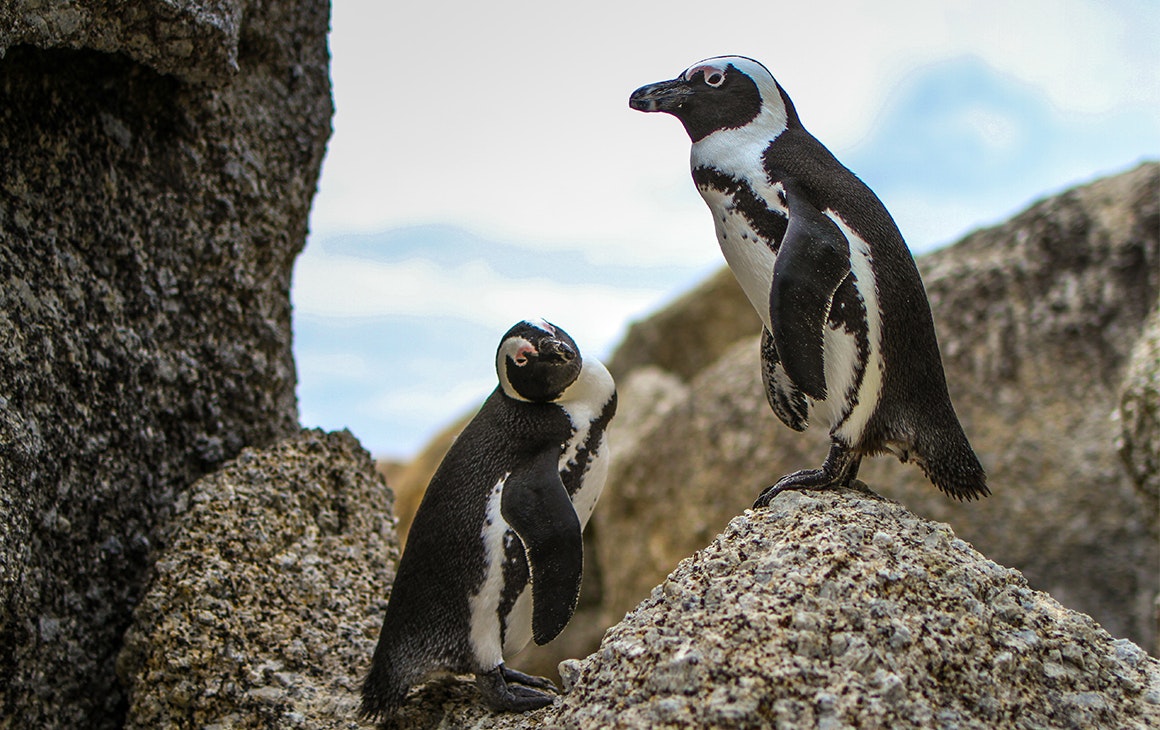 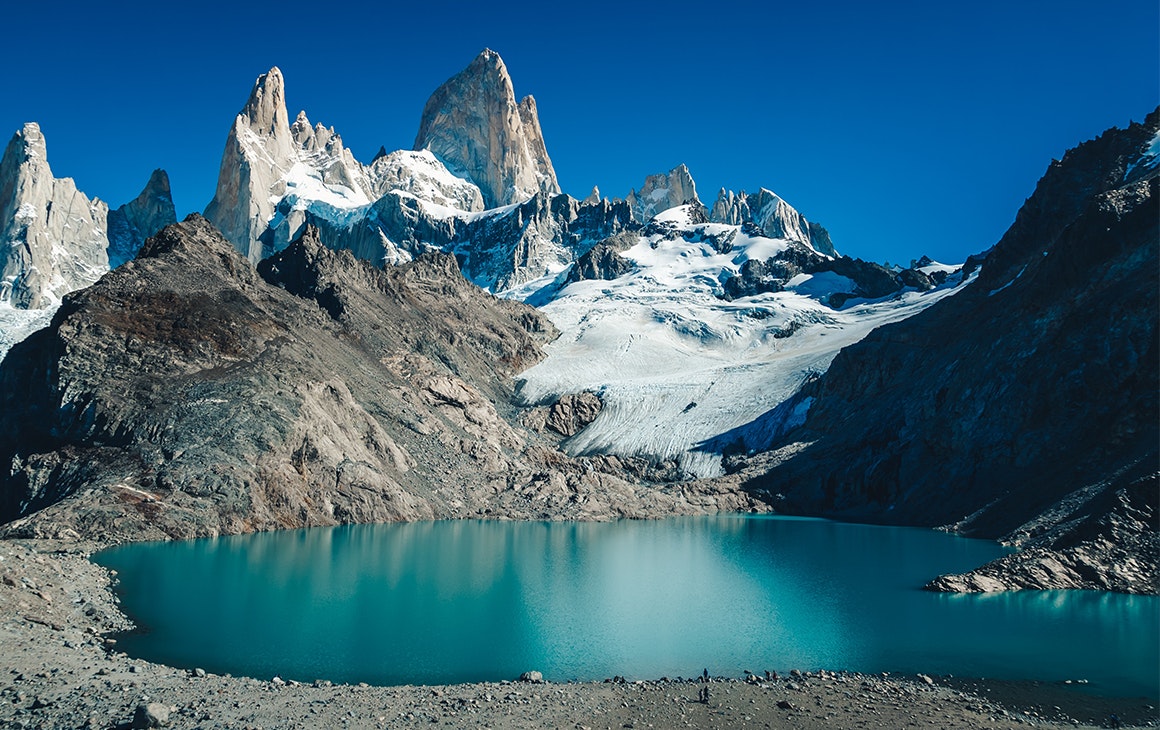 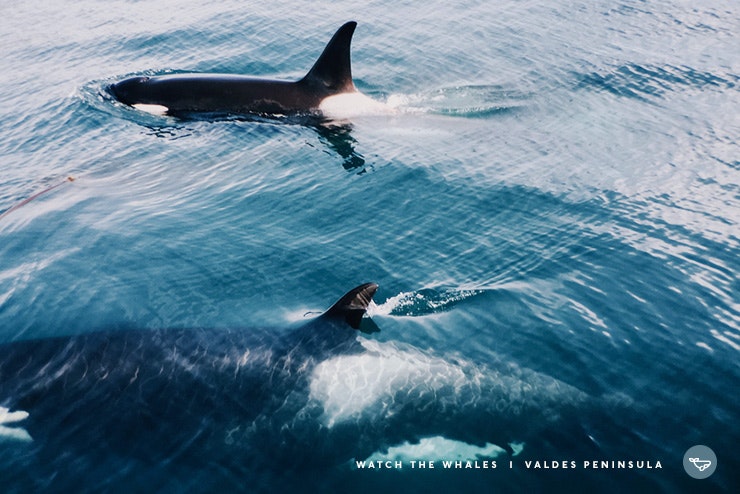 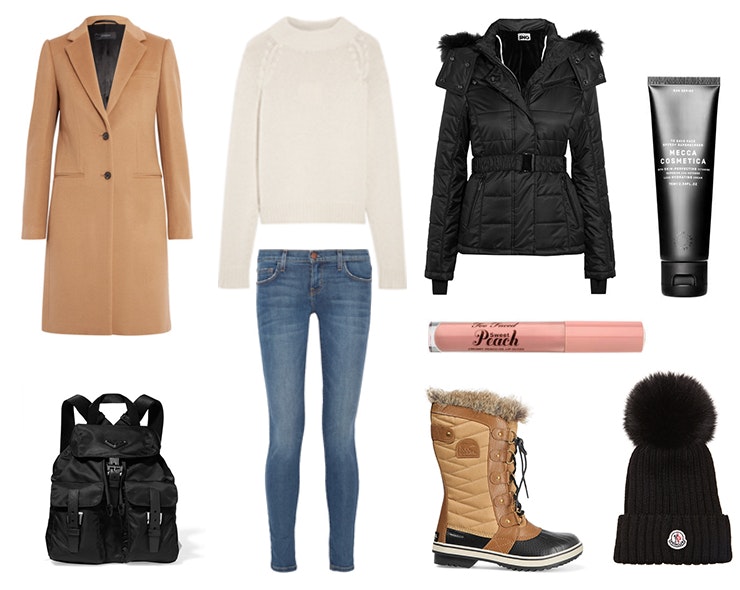