There’s something about the UK in the summertime—whether you’re lounging in a London park, or tripping around quaint country laneways and old-timey British pubs, there is an unbeatable charm and a little understated polish that our sweaty, sandy summer will simply never have.

While a trip to England is off the cards for the foreseeable future, you can at least play pretend in the fun new Brit summer-inspired Uniqlo x JW Anderson collab.

Dropping next Thursday 29th October, this sartorial collab is as sweet as an English rose garden. Fresh from his inventive and much-loved “fashion show in a box” concept for both his men's and women's Resort 2021 collections, designer Jonathan Anderson hasn’t skipped a beat on a fresh, wearable, but slightly whimsical new edit for Uniqlo. 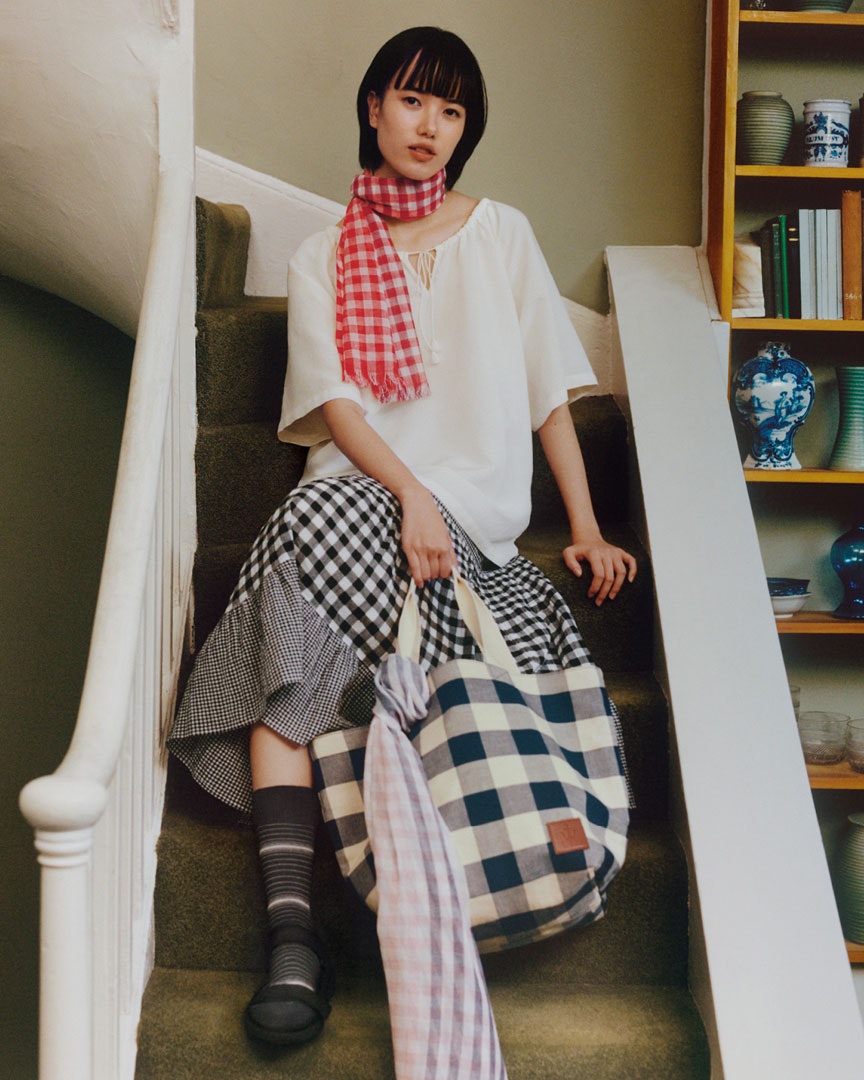 For guys, it’s an all-weather kind of summer (as it often is in the UK), with pocketable parkas, duffle coats, and on-trend anorak styling. Anderson has also, for the first time, dropped kids-wear—meaning the little people in your life can be equally as stylish as you for park hangs and summer barbecues.