A Guide to Politics, For Dummies

It's pretty trendy to be apathetic about Australian politics at the moment, and with factional in-fighting, bickering, and leadership spills dominating the headlines for the better part of this year, it's not hard to see why.

With Election Day just around the corner however, it's probably a good idea to start tuning out some of the mindless spin, and tuning into some of the policy issues involved.

While it is your right to vote for the politician who takes the least obnoxious selfies (please, no more 'gramming, Prime Minister) with the youth vote making up about 30% of the electoral roll and not orientated in any particular ideological direction, you have a very real opportunity to make your vote count.

Here's a brief run-down of the main policy issues at play: 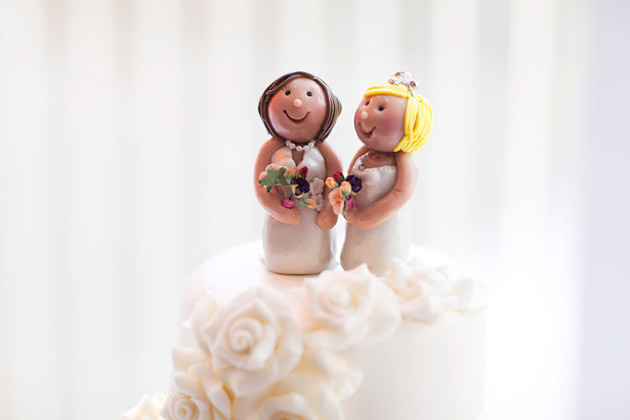 Often pegged as the defining issue of our generation, the issue of marriage equality is one of only a few issues on which the policy split between Labor and Liberal is easily discernible.

When pushed on the issue, Kevin Rudd says he will hold a conscience vote on legalising gay marriage within the first 100 days of being elected.

When Tony Abbott receives the same question he coughs politely, references his gay sister, and says he may reconsider his policy following the election.

In policy speak, that's a big fat NO to gay marriage. 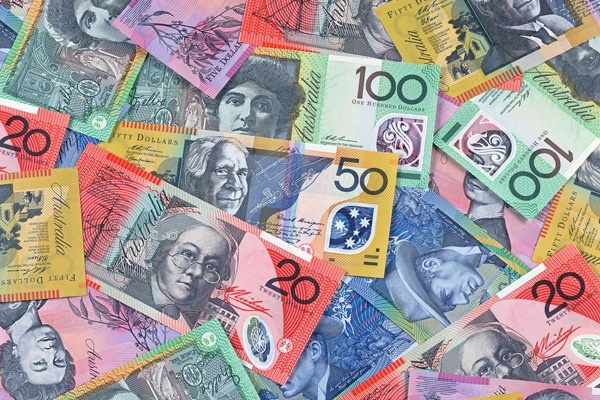 The Liberal-National Opposition says K-Rudd has stuffed it up. K-Rudd says he's the reason why Australia avoided a recession. Hey guys, remember that $900 individual stimulus package? You got a pair of new shoes AND you helped the country!

Both sides throw figures around to suit their argument, so this tends to be quite a confusing issue. Tony Abbott has pledged to provide a stronger economy by getting taxes down, while Kevin Rudd has said his strong economic record will allow him to guide the nation into a transition from a China-fuelled boom through 'new economic challenges' that lie ahead.

Our advice? Visit ABC hosted, Vote Compasses and let them determine which way you swing on the economy. 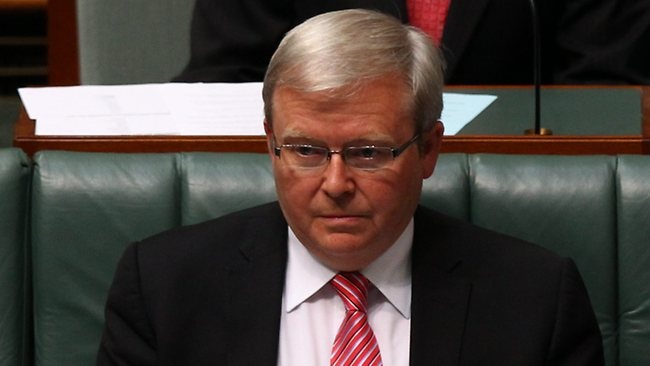 There was a drinking game doing the rounds of Twitter during the first televised debate of the election, which necessitated a shot each time Tony Abbott uttered the phrase 'Stop The Boats'. Needless to say, there were some pretty drunk tweets floating around towards the end.

Abbott says he will activate tough new rules on asylum seekers arriving to Australia by boat and has even said he will introduce mandatory and infinite 'work-for-the-dole' obligations on those found to be genuine refugees. Kevin Rudd has said that all asylum seekers coming to Australia by boat will be diverted to Papua New Guinea and settled there, if found to be genuine refugees.

It goes without saying this is a very complicated and emotionally charged issue. The Conversation are hosting an 'Election FactCheck' which is worth visiting to learn more, as statistics in this debate can often be misrepresented or just plain wrong.

For the record, Greens immigration spokeswoman, Sarah Hanson-Young has likened the election-driven responses on the issue by both major parties to an ''arms race on who can be the cruelest'.

The final issue worth investigating further is each major party's respective Paid Parental Leave Schemes. Also, political advocacy group GetUp! have released a Game-of-Thrones-based parody to explain the rules of voting in the Senate, which, as well as being really funny, is actually totally informative.

With online and social media making it so easy for us to have a sneaky glance at political election commentary (and even including GoT based humour), there's really no excuse for going to the ballot box ill-informed.

Insider Tip: If you're after some quick updates, use the #auspol hashtag on Twitter.

Samantha is a Brisbane based communications professional who has worked in a number of policy and advocacy based roles. She has qualifications in Journalism and International Relations and is interested in digital media, open data and Gov 2.0.

Image Credit: Helen May Banks, The Blaze, The Daily Telegraph