The significant difference between Europe and Australia is that the past is ever-present. Historical layers of culture in London provide as warm an embrace as the local (pub) and even the weather smiles in this summer period. Clear skies in June are celebrated—sky writers trace letters and lines on the blue above, the locals strip off to their singlets to occupy the public parks at lunch time in search of rare sunburn, and the vibrancy of the flowers in the street-side stalls would do Eliza Dolittle proud.

London took me by stealth. Flying in from Venice feels like a homecoming of sorts—with shared heritage providing a degree of familiarity—accents on the plane and the ease of shared language. And the weather is similar to the Brisbane winter—with clear skies, warm days and cool nights. Yet, here, culture is multilayered—historical depths overlaid with contemporary experience, collections developed with colonial dominance, the richness of these experiences disarmed by the ease, friendliness and cheer of the Londoners.

In well-heeled Chelsea, the elegance of Chanel nestles tight across the road from the stylish edge in Stella McCartney's boutique, design shops sleekly located between restaurants and cafes, and the cultural experience of a pub meal mediated by the constancy of a group standing outside, chatting, talking, negotiating—business, family, their significant other. The traditional stodge of English food is a memory evoked only once in fourteen days. Every style of cuisine is delivered with quality, mostly at a price. Yet such is its depth that it is hard to begrudge the payment (and the VAT).The local Christie's showroom opens a voluminous survey of Picasso ceramics—with Bloody Mary cocktails to celebrate a Saturday morning—in a street that also hosts a fresh food market. Man Ray with your mullet? Chagall with your croissants? All perfectly possible. 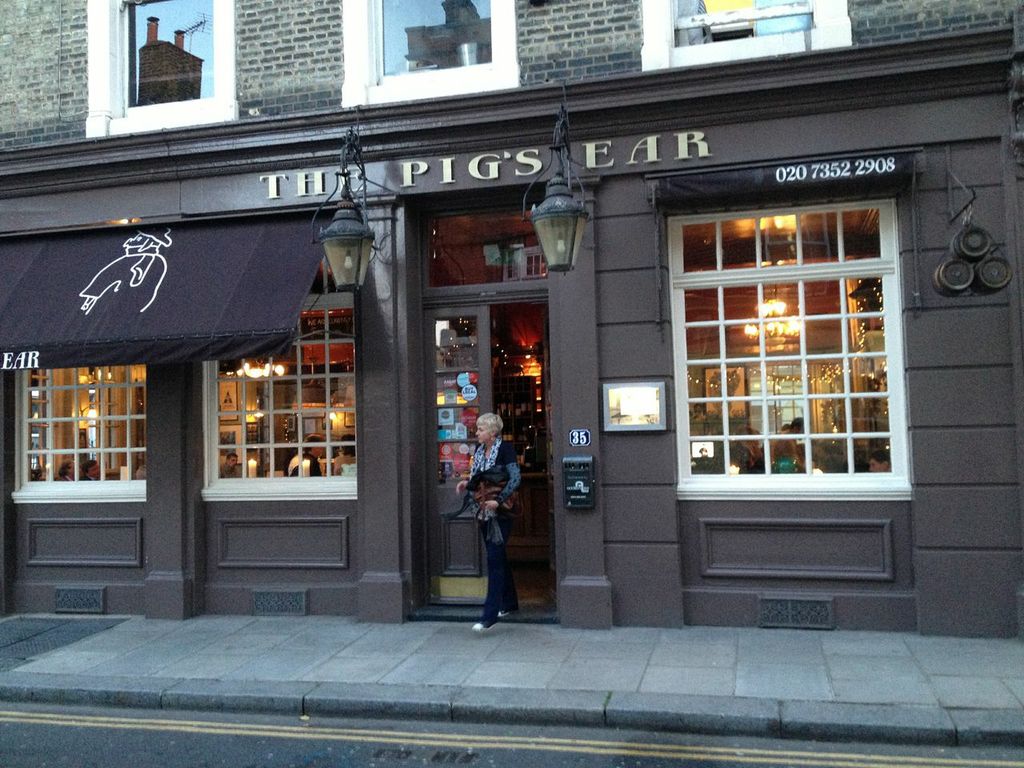 The Victoria & Albert Museum (source of QAGOMA's current Quilts 1700-1945, a show that acknowledges shared British- Australian journeys) was under the compelling influence of the David Bowie retrospective, conveying the power of this musician of the 1970s, 1980s, and now. David Bowie IS envelopes the visitor—in his music but so much more: the innovation in his style, costuming, and relationship with designers (Alexander McQueen, Giorgio Armani, and Kansai Yamamoto), the stage shows, the fluidity of his identity, sexuality, androgyny—that has given his music currency for forty years. The clever one-liners in the promotion also note the modernist ethic: the summary of a life, an influence, an idea—in the 140 character twitter feed, 30 second grab, and their antecedents in Warhol's '15 Minutes…' From Paul Robertson's Periodic Table of Bowie, another gem: 'The best camouflage is to be everyone else'.

BOWIE was a particularly delicious contrast to the divine old-worldliness of the British Museum—time spent in its reading room and collections evokes solidity and substantiality. Their depths, building, and presentation are reassuring—even its dusty atmosphere speaks to preservation for the greater good. Sublimation of the individual for a collective interest—despite fashions that may affect history as much as food and frocks, the British Museum will prevail. 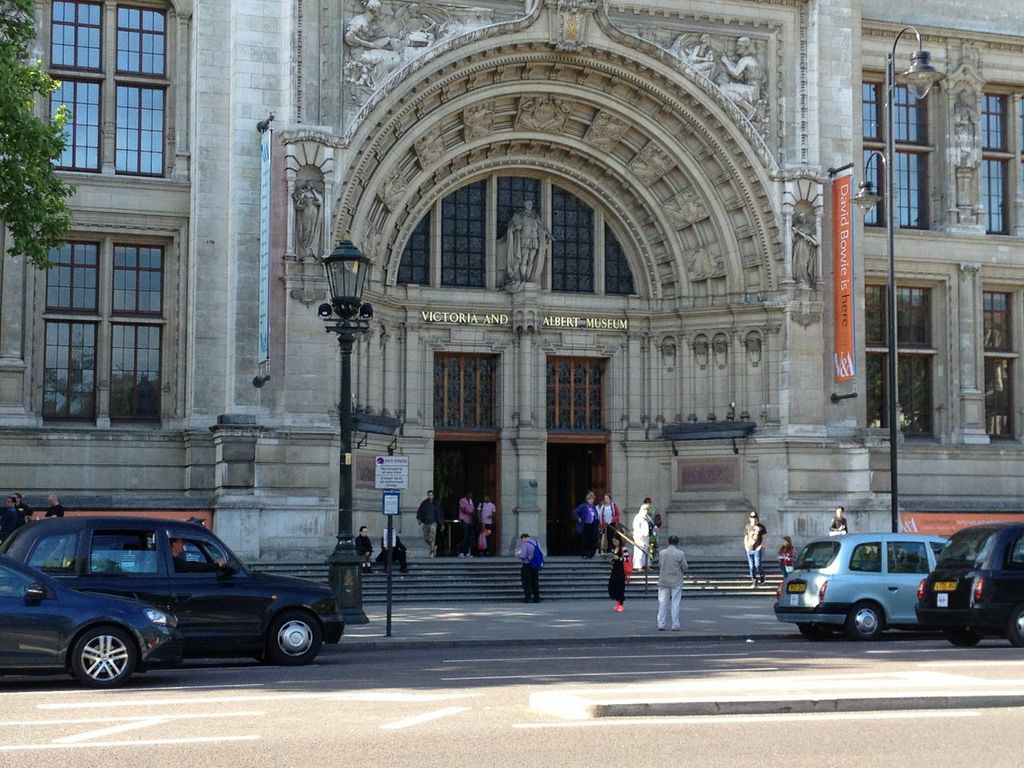 A novel cultural initiative is the screening of live events at the cinema. The Mariinsky: Swan Lake ballet came live (in 3D) from St Petersburg to Curzon Cinemas in Chelsea on 6 June. Other items on the bill include 'Exhibition': these art events include an Edvard Munch exhibition from Oslo, and live screening of the British Museum's Pompeii—at the same time as queues formed at the institution itself.

Cultural differences include the British tolerance of queues—anathema to most from a less populous Australia. The Southbank Festival of Neighbourhood played with this local habit, an enticing lead-in to the Hayward Gallery's exhibition of outsider art, Alternative Guide to the Universe. Like a mini-sequel to the Venice Biennale (where The Encyclopedic Palace incorporates 44 of 88 artists from the past), my colleague Alison Kubler's riposte rang in my head, 'Outsider Art is the New Inside!' Obsessive individual artistic narratives are laid out for what they offer to the contemporary mood.

The Serpentine Gallery in Hyde Park is negotiated via a large demonstration against World Hunger—yet provides for a lighter mood. A new temporary pavilion designed by Sou Fujimoto complements the simple classicism of the gallery—Fujimoto's 'cloud' elevates many viewers. From this vantage point the humour in another adjacent sculpture entertains the light at heart, Fischli/ Weiss: Rock on Top of Another Rock. 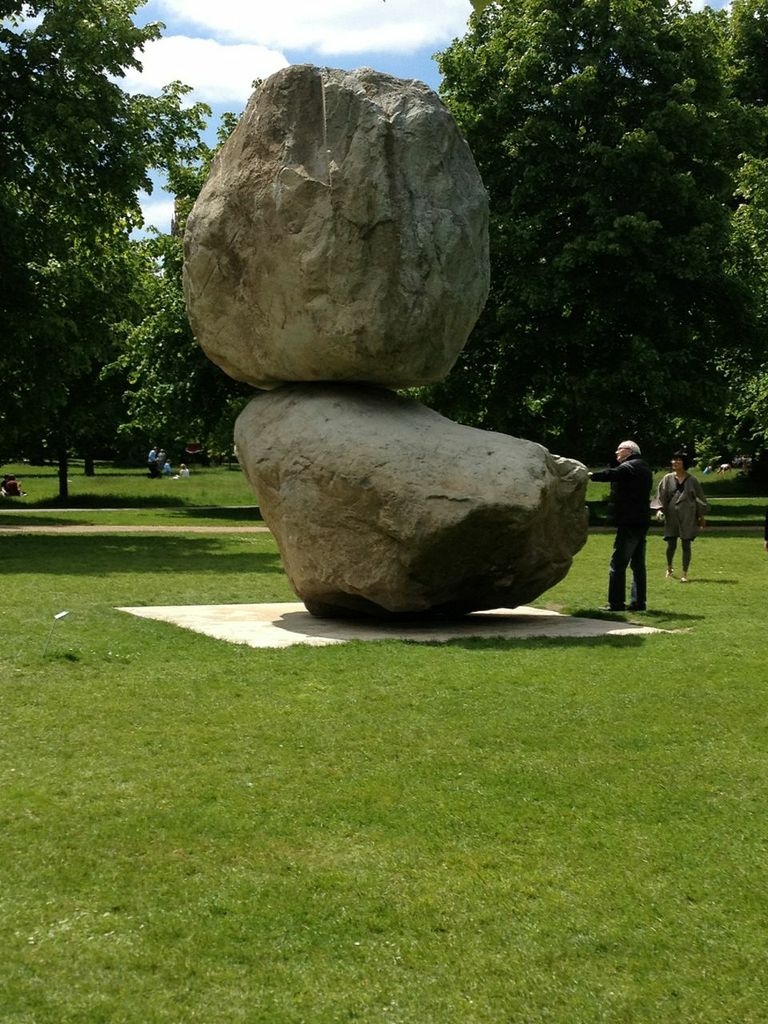 Away from the high culture of London's wonderful National Gallery, Tate Modern, Royal Academy, and Saatchi Gallery, are the East End markets—Brick Lane, Bethnal Green, and Spitalfields—a Sunday here essential for pure unadulterated shopping fun. The area is gritty with reality, the day cold, the locals warm. Vintage wares merge with simply old stuff, richly spicy curries bubble pungent aromas into the atmosphere, mouth-watering frosted cupcakes draw me in, and street food competes with street art leading into another maker's market. Colourful jewellery, edgy feathered ear cuffs, and the London Beatbox clinch the experience. Spitalfield Markets is positively mall-like in its shop-style presentation after the informality of the others. And, finally, the Columbia Road Flower Market is closing as we wander from suburban streets into its cockney accents, spruiking beautiful blooms at discounts that increase as the day ends. 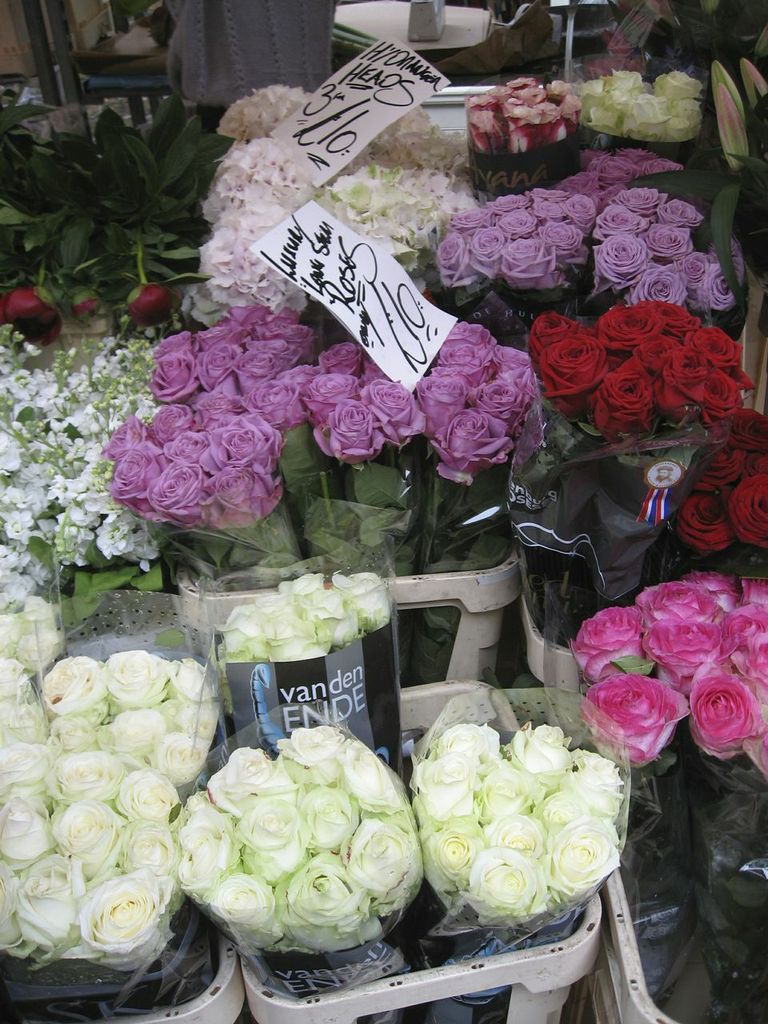 By the time fourteen London days draw to a close, the sound of the tube that rumbles below our apartment as the morning dawns is as familiar as the warmth of the trainers at the local gym. We roll our bags out of the block, thundering along like the tube itself and exit, wearing new cultural layers like invisible garments.