Orawgi | Is this Brisbane’s Best Vegan?

As a recent convert to the vegan way, it's been quite a struggle finding spots to eat out in Bris'. It's not so much the giving up meat that's the issue (though that hasn't exactly been easy—I'll never forget you, T-bone!). It's the food stuffs you never thought you'd have to part ways with that really hurt to go without, the party food, the stuff you eat to celebrate; it's saying goodbye to the birthday cake and the mid-movie choc-top, and the—gasp—donuts. It's enough to make a girl curl up with a stick of butter. 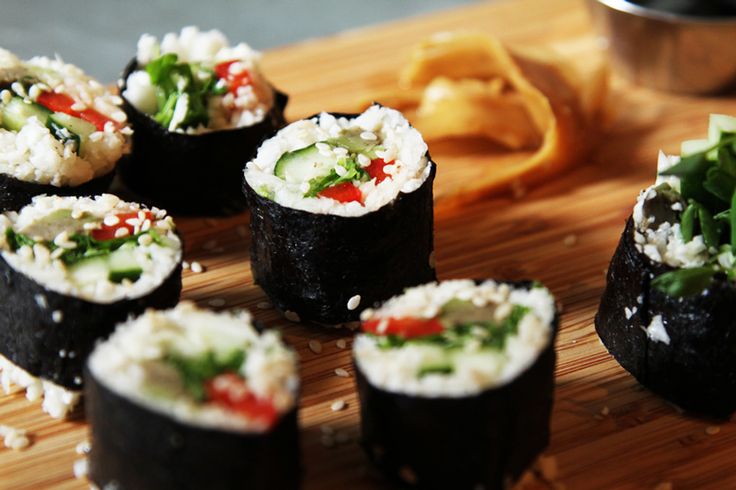 So when I heard there was a new gluten-free, vegan, sugar-free, and raw restaurant in Woolloongabba with an amazing selection of juices, salads, raw burgers, sushi, and (yippee!) desserts, I didn't waste any time checking it out.

And I was not disappointed. The Orawgi Kitchen, on Ipswich Road, serves up whole foods, organic fruits and vegetables, and super foods in a seriously staggering array of tasty combinations.

Sugar-free, vegan treats may sound like an oxymoron, but if you don't believe me, how does an apple cinnamon crumble cheesecake sound? No? What about chocolate banana donut? Peppermint slice with nothing artificial? I dare you to turn down a candied pecan pie with pralines and cream on a shortbread chocolate base, or the banana and maple pecan cheesecake (yep, that's right, it's sugar-free, dairy-free, and egg-free!). Vegan Drool.

Orawgi also do a raw, organic, and super-food packed chocolate. Maltesers ain't got nothing on this recipe.

It makes the meat-free existence a little bit easier to bear knowing there are restaurants like Orawgi popping up. I know where I'll be sourcing my next birthday cake!

Check out Brisbane's newest (and best?) vegan café and let us know what you thought! Click here to leave a tip . . .