You could be forgiven for thinking the Gold Coast is just one long stretch of sand, with nothing but the rugged good looks of lifeguards to mix things up along the way.

We know everyone has their own favourite, but here are seven of our faves among the best beaches on the Gold Coast. 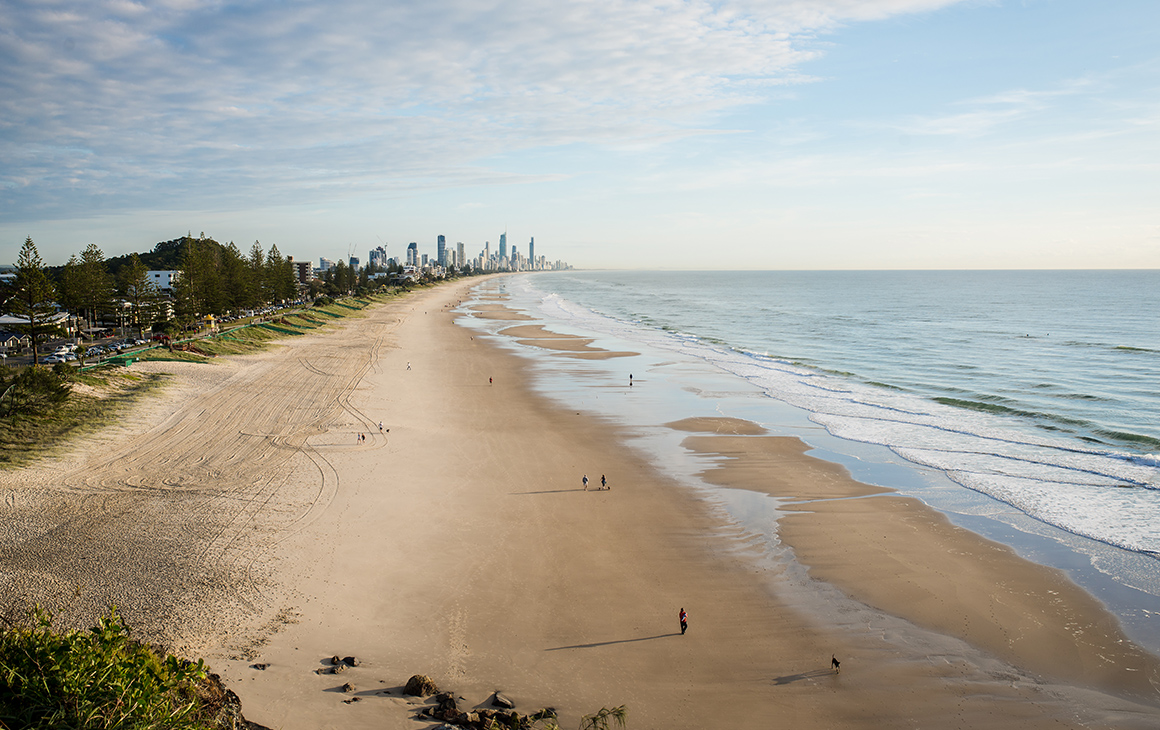 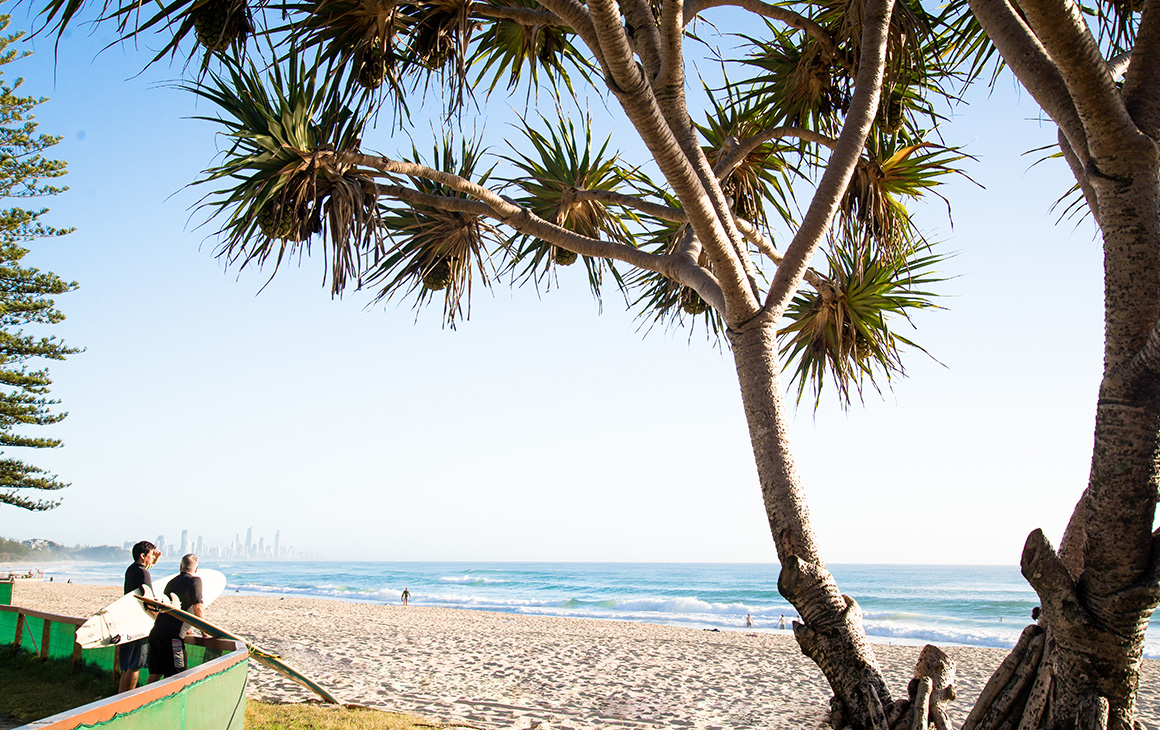 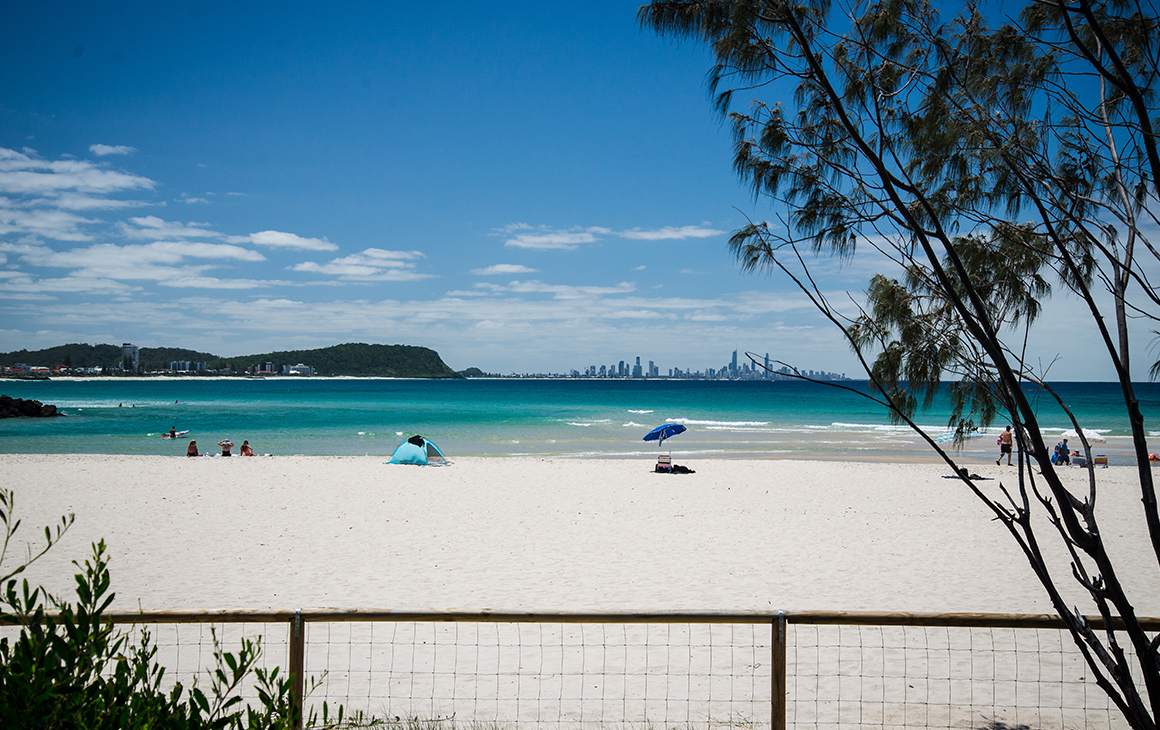 The word creek might not send you tripping over your feet with excitement, but rest assured the mouth of Currumbin Creek is a dream scene. As it sucks in and spits out the South Pacific Ocean, pods of dolphins are invited in for lazy afternoons gliding past stand-up paddle boarders and watching Gold Coasters act all Weiss Bar happy. 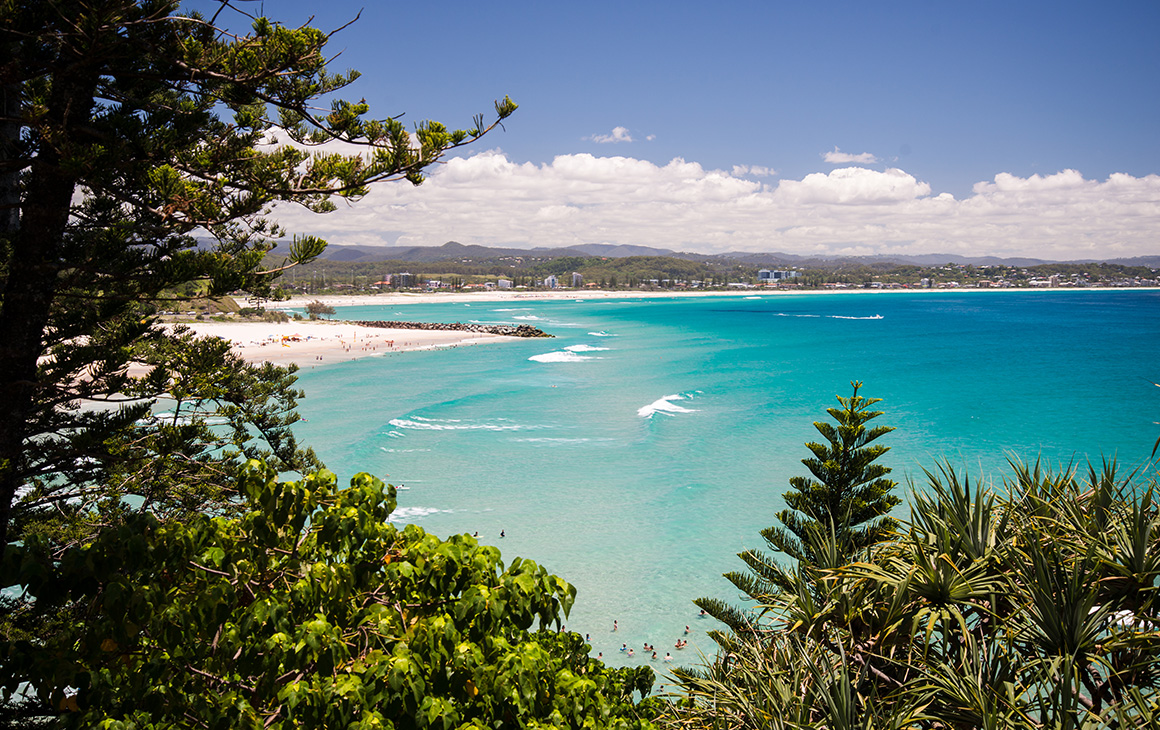 This popular surf break is about 200 metres from The Spit, and has the unique allure of wallaby watching and no crowds. Paddle over on your board or hire a boat for the day, either way you're in for a truly stunning day. 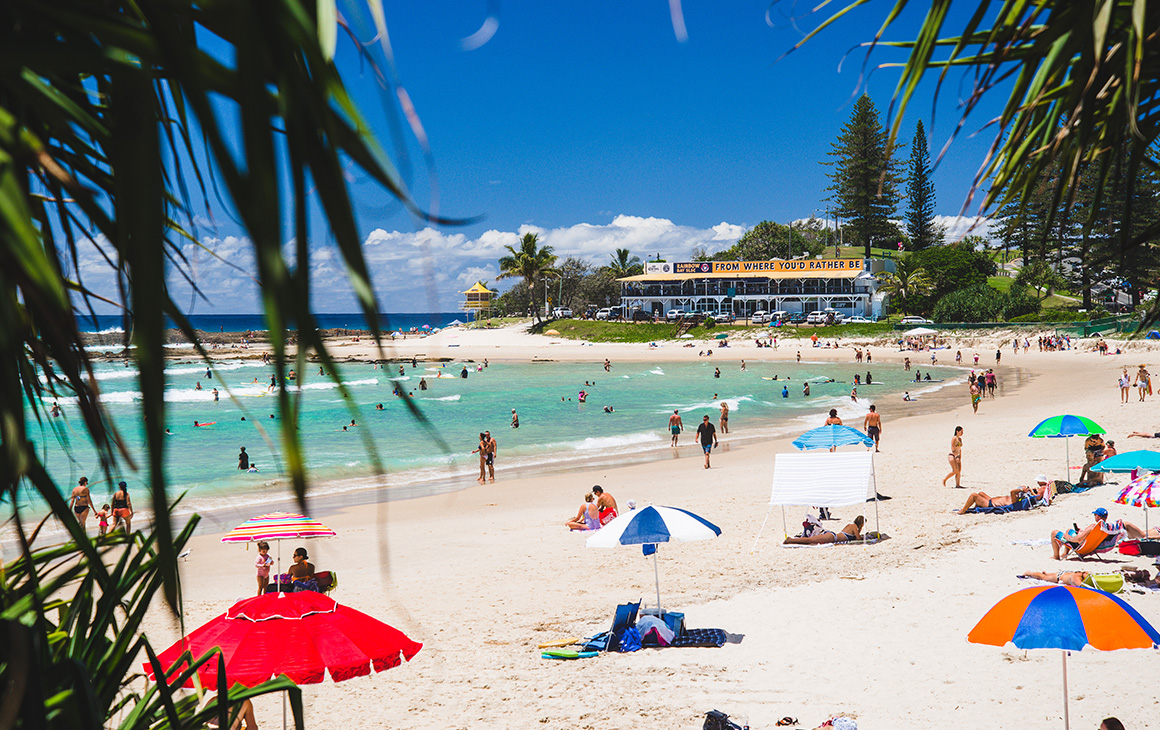 One of our all-time fave places to throw down the towel is Rainbow Bay. Groms, pros and barrels galore, this is about as far as you can distance yourself from the hazy cluster of high rise on the horizon. Made perfect when chased with a frosty Balter on the deck of the legendary Rainbow Bay Surf Club. Shakas!

Found on the exclusive and quaint strip of canal behind the manic streets of Surfers Paradise, this is a hidden nook for calm sea seekers of the northern Gold Coast. After you've basked in the glorious sun, head to the adorable Bumbles for a post-swim feed.