"I didn't feel honest, I woke up—how am I going to make up ways to sell garments to people who don't really need them," Nathan Smith explains. "It felt a little false and ridiculous."

Now, for those of you who adored Nathan Smith's beautiful range of basics—which featured high-quality wool and cotton weaves and knits, in gorgeous minimalist designs—may protest when hearing this statement. "My wardrobe does 'need' a Nathan Smith fine-cotton tee, that I will almost never take off!"

Well, for Nathan, it no longer felt real or meaningful. In part, Nathan's decision was informed by becoming a Dad to young Boris, and in part, due to his desire for a more flexible lifestyle.

"I guess it would have been easy to stay doing what I was doing, but I wasn't enjoying it anymore and I would have ended up doing it for another ten years." Nathan continues laughing, "becoming a dad I grew up; I was a bit of a brat, but I have no regrets.

"Your beliefs change as a parent, Boris' life is more important than mine, my life is about his life—growing with him. I wanted to do something honest, to feel good about it and bring something to the world it actually needs."

And that something was organic produce. Welcome to Smith's Organic Markets. 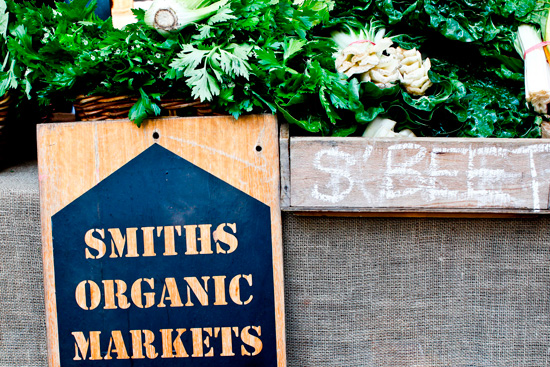 So in October 2012 Nathan launched his organic produce business. He currently supplies and sells organic fruit and veg at the Double Bay Growers' Markets on a Thursday, Gladesville Riverside Markets on a Saturday, and Marrickville Markets every Sunday.

The next big step in Nathan's organic produce empire is the opening of his new organic café and shop. Details are still to come, but it will be fabulous, and the approximate ETA is November. 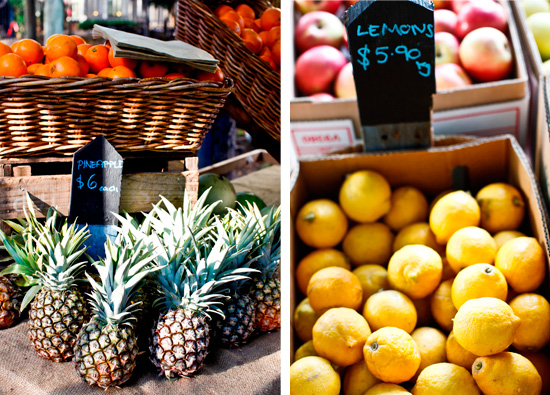 TUL: So why organic produce?

Nathan Smith: With fashion, I saw developing countries being used to produce fashion and everything looking the same. People exploiting the developing countries, as the consumer expects high quality but low prices, and the only way to do that is through cheap labour. A lot of industries are like this.

Organic produce cannot be shipped into the country. Literally it can't be imported, as all imported produce has to be sprayed. It has to be grown locally. Hence organic produce is a truly local industry, and the one I saw having a future.

TUL: Have you always been a foodie?

Nathan: Nah, I love food but I still don't cook all that well. I know mostly about how to store it, keep it, sell it and display it. I'm still relatively new to the industry and still trying to take it all in.

It uses every part of my mind and body to create what I do. I buy it, pick it up, transport it, build it, display it and sell it. I find it really fulfilling, using my brain and my body physically—not being stuck behind a computer. 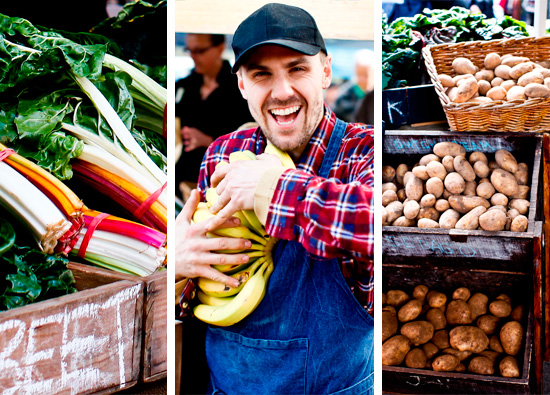 TUL: Why should we eat organic—sell it to me?

Nathan: It's simple. You should be able to choose what you put into your body. It is not just about the impact of the food on your body, but what the chemicals and poisons do to the produce. They stop fruit and veg creating their own defense mechanisms from disease and parasites.

That's why cancer victims are told to eat only organic. The defense mechanisms are still in the fruit and veg, it's natural that way—the way it should be. As humans we think we are so smart making a buck on everything. There are some things we just shouldn't touch. Let it alone to be the way it is supposed to be.

Also, it definitely tastes better. Maybe conventional food looks better, plumper and brighter, but there is beauty in imperfection. I didn't notice the taste until I went back to conventional food—then I realised how tasteless everything was.

Nathan: I think that some companies have tried to portray people in the industry as a little radical. I guess when your profits are being hurt—you will say anything to try and continue on with current practices happening on the conventional side of the fruit and veg industry. A lot of normal people eat organic just because it makes sense.

TUL: And what about the future?

Nathan: At the moment I am a reseller. We are looking at opening a space in the near future and also looking at farming practices to work out the best way to be able to connect with people from start to finish. 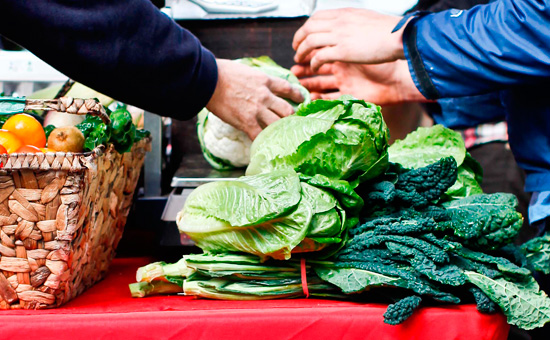