From touring with Noel Gallagher and the Charlatans to awesome festival stories, Deep Sea Arcade's frontman Nicholas Mckenzie, fills us in on road testing their new album, the making of unusual video clips and his favourite Sydney hangouts.

Having just played an epic show at FBi's 10th Birthday Party, you can catch Deep Sea Arcade on their national Australian tour. They are playing the Sydney Metro October 4th—head to their website for tickets and national dates.

Along with some enlightening banter from this entertaining muso, check out Nic's playlist, which is apparently perfect for aerobics, forklift driving, and even having a cuddle. 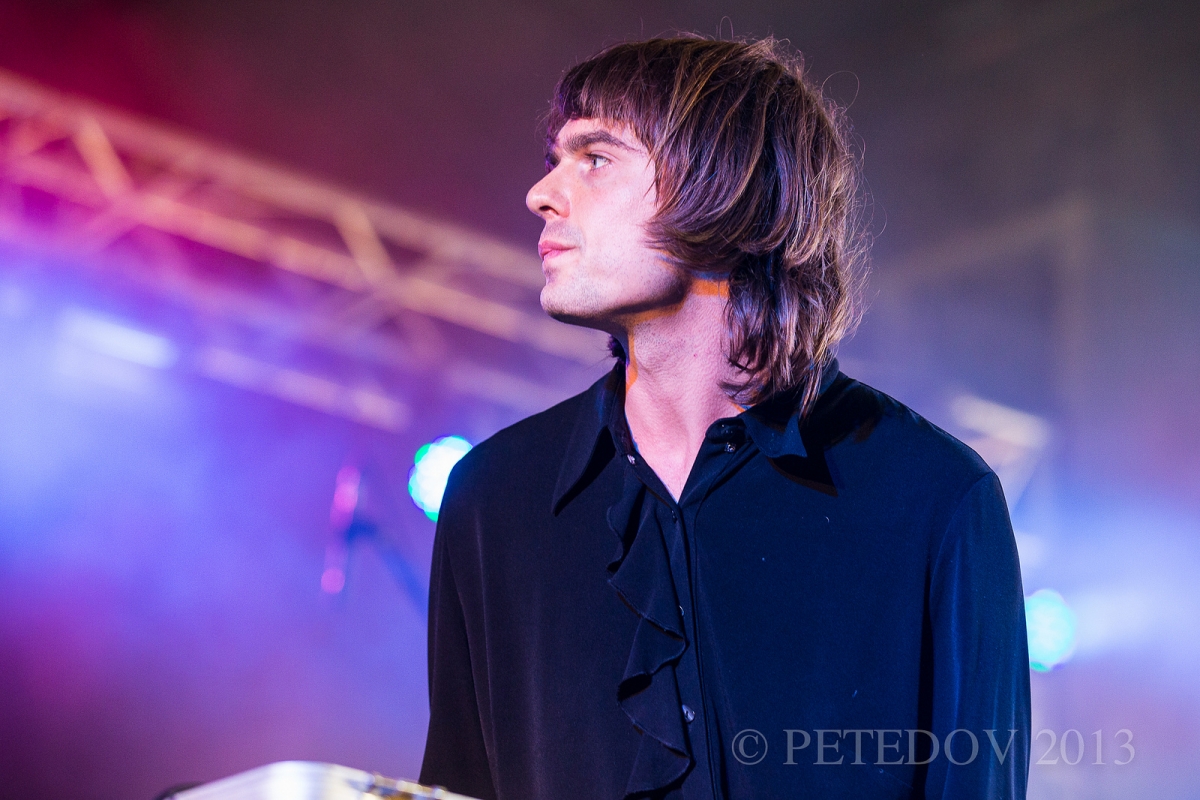 TUL: You've come leaps and bounds since embarking on the Deep Sea Arcade collaboration with Nick Weaver in school. Tell us a bit about your early music days?

Nicholas McKenzie: Nick and I have been best friends from about year two. In year four I moved to London with my dad, who was posted there as foreign correspondent for the ABC. Five years later I came back to Sydney, Nick and I met up and decided that we should definitely become rock stars.

That's when we started writing music and we haven't really stopped. We spent a lot of time experimenting with tape echoes and delays, and recording on a TEAC four-track tape deck.

TUL: From playing Homebake in 2008, you've gone on to play Primavera Festival in Barcelona and The Great Escape in the UK. Where are you boys off to next?

Now we are back to do a national Australian tour followed by more writing, recording and mixing over the summer. It's been busy and it will stay busy, but it's been a lot of fun.

TUL: Deep Sea Arcade has shared the stage with some huge acts. What's been your highlight so far?

Nic: We loved touring with Noel Gallagher and it was brilliant to go on tour with The Charlatans. But by far the highlight this year was being backstage at a festival recently and seeing Tyler The Creator crying after dislocating his shoulder on stage, and then being told to grow some balls by an older female Scottish security guard.

TUL: Haha amazing. Congratulations on your long-awaited debut 'Outlands', released last year. The album has been close to a decade in the making; how does it feel to finally have it out there?

Nic: It feels good and it's kinda funny, we've just come back from touring Europe and more recently the Netherlands, where it has only just been released. So it was weird starting the cycle all over again. I'm glad we are well into the second record now, just because it feels nice to be able to focus on new material.

TUL: Deep Sea Arcade's video clips have featured toy trains, nude bottoms and psychedelic 60's throwbacks, what inspired these themes? And can you tell us a bit about your film and television background?

Nic: Yes I went to COFA [College of Fine Arts] and while studying there got into art direction and animation and worked on lots of films and TV. I really enjoy making films and writing music for film.

I've been lucky enough to direct a handful of our music videos and put the images that are in my head, when writing the song, into motion, as well as abuse my power as director on my band mates…moo haha…Nick isn't complaining though.

TUL: Your music draws influence from the Madchester scene. What attracts you to that era?

Nic: I love the Northern sound and people do associate us with that sound. While I love bands like the Charlatans and The Stone Roses I'll be happy to leave that element of our sound behind with the second record.

TUL: How did your collaboration with Megan Washington on "Bonnie And Clyde" come about?

Nic: Megan and I have been talking about collaborating ever since we toured together for the album 'I Believe You Liar'. On the tour we did a duet of our song 'Crouch End'. When the opportunity arose to cover Serge Gainsbourg's 'Bonnie & Clyde' I immediately thought of Meg. It was a lot of fun and I still love listening to it.

TUL: Sydney born-and-bred, where are some of your top places to grab a bite to eat?

Nic: Well I haven't been in the country for the last six months but these are my favourite eateries in Sydney.

TUL: And for a drink?

TUL: What should be undertaken whilst listening to your playlist?

TUL Note: Hit refresh if the playlist is not showing.