No one can deny that New Zealand is gifted in the looks department. From rugged, rolling hills to breath-taking beaches and waterfalls, this country is a thing of beauty. So, when the weekend pops up, it would be rude not to jump in the car and explore the views with some of Auckland's scenic drives. Because really, who doesn’t love a roadie?

Update your Spotify playlist and snack stash, because there are some ridiculously pretty routes to take. The North Island has a heck of a lot to offer and, to get you started, we’ve found the best scenic drives in and around Auckland.

Pile your road trippin’ homies into your ride and hop onto State Highway 1 all the way to Leigh. The one-hour drive will take you through Warkworth and Matakana before arriving in the lovely coastal town. There’s a wharf to wander down or cruise back to Matakana to check out Leigh Sawmill Cafe—a weekend drive isn’t complete until you’ve had a beer and a good feed.

On the subject of scenic drives, there’s actually a road called Scenic Drive. Living up to its namesake, this road runs through the magical Waitakere Ranges, starting from Titirangi and connecting with Piha Road. Weave through stunning native bush, passing by the village of Waiatarua and taking in the sprawling West Auckland views. Bliss. 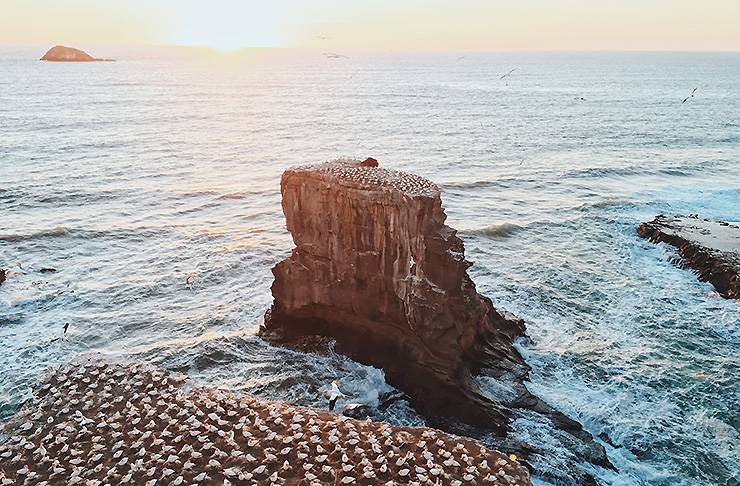 While you’re kicking it west side, you might as well make your way to Auckland’s wild west coast beaches. There’s so many untamed beaches to explore, you’ll want to make a day of it. From the surfy vibes at Piha and Bethells to the cliff tops at Muriwai and the isolated Karekare and Whatipu beaches, city life will be a distant memory. Pack a picnic and soak it up while you explore the very best scenic sights Auckland has to offer. When the sun goes down, head up to check out the gannet colony, it's a sight for sore eyes.

If you’re not keen on a hefty drive, Long Bay is your best bet. Coastal marine reserve, Long Bay, is just 30 minutes from the city and combines a kilometre-long beach with grassy areas, playgrounds, barbecues and walking tracks—what more could you want? This Auckland scenic drive is a must do. 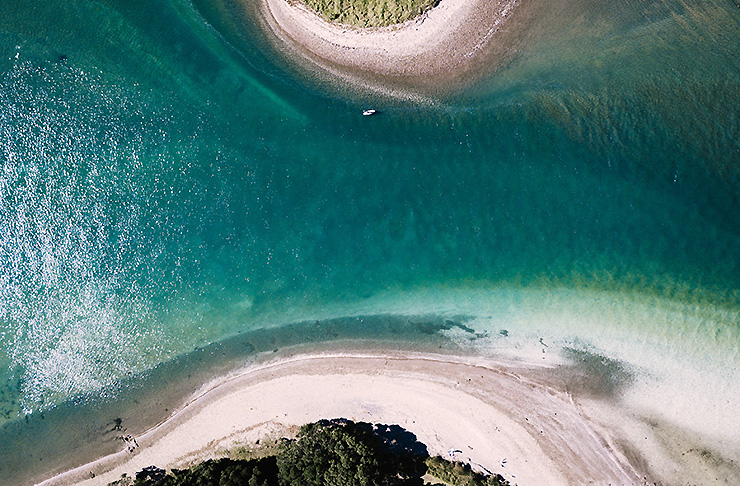 You can’t beat a coastal cruise and the Hibiscus Coast Highway is stellar—it's one of the best road trips in Auckland. The road runs past Orewa, Red Beach and Hatfields Beach, so 'Gram-worthy stop overs aren’t going to be a problem. However, for a slice of untouched beauty, Wenderholm Regional Park is the place to go. There are native forest walks galore, plenty of shady picnic spots and a tent camping site if you want to turn your day out into an overnighter.

The Pohutukawa Coast is one of the most beautiful coastlines in Auckland. Start from the city and weave through Howick and Cockle Bay (stopping to collect cockles!). Or, take the southern route and pass through Clevedon. Either way, you’ll end up at magical Maraetai. The Omana Regional Park is a great picnic spot, while Beachlands’ eateries will provide food and bevvies to enjoy while watching the sun go down. It's easily one of the best Auckland scenic drives. 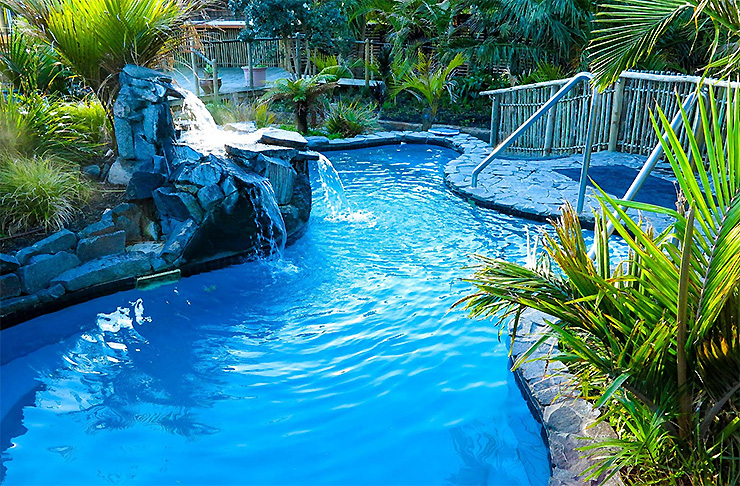 Buckle up ‘cause we’re popping over to Parakai. State Highway 16 and Old North Road will take you through Riverhead Forest through Helensville and onwards to Parakai. Your first stop: the newly-renovated hot pools at Palm Springs. Soak away any aches and pains and take a break from the dusty road at this pristine gem.

Beaches, beaches and more beaches are what’s in store when you drive east from the city. Perfect for a lazy Sunday, the eastern beaches drive goes through Bastion Point Reserve, Mission Bay, Kohimarama and St Heliers. Dozens of eateries, fish’n’chipperies and ice cream stores will be waiting to sort out your hunger.

Want more beaches action? Here's where to find all of Auckland's best beaches.