We’ve got an epic announcement that will be music to your ears—literally! Europe's largest winter festival, Snowboxx, is hitting Cardrona this September bringing an avalanche of the world’s hottest electronic music acts slope-side. In collaboration with Rhythm and Alps, the week-long extravaganza promises an action-packed program of snowsports and apres-ski parties, recreating the legendary European festival held in Avoriaz, France each year.

With 900 hectares of pistes, Cardrona will become the ultimate mountain playground by day converted into a party scene at night. Taking place at Treble Cone with lift passes, you'll also get access to Cardrona too. The festival is famous for its alpine antics with the likes of Fatboy Slim, Rudimental and Stormzy and the NZ line-up has just been announced.

The new wave of Snowboxx artists features in-demand Aotearoa talent spanning drum & bass, hip-hop, disco, house, reggae and will be stacked with an all-Aotearoa roster of artists. Topping the bill is live powerhouse Kora, who will be bringing their genre-melding sound and recent creations like “Weekend”, New Zealand-raised production wizard Opiuo is also set to dominate the slopes with his unmistakable bass sound and rounding off the line-up are fast-rising electronic duo Arma Del Amor, George FM personality Brook Gibson and bass bigwigs Eastern Bloc, plus Hot & Dangerous, Noncharlet, Scotty Mayes and Thanks all in addition to the already-announced Shapeshifter, Lee Mvtthews, Montell2099 and hotly-tipped rapper Melodownz. 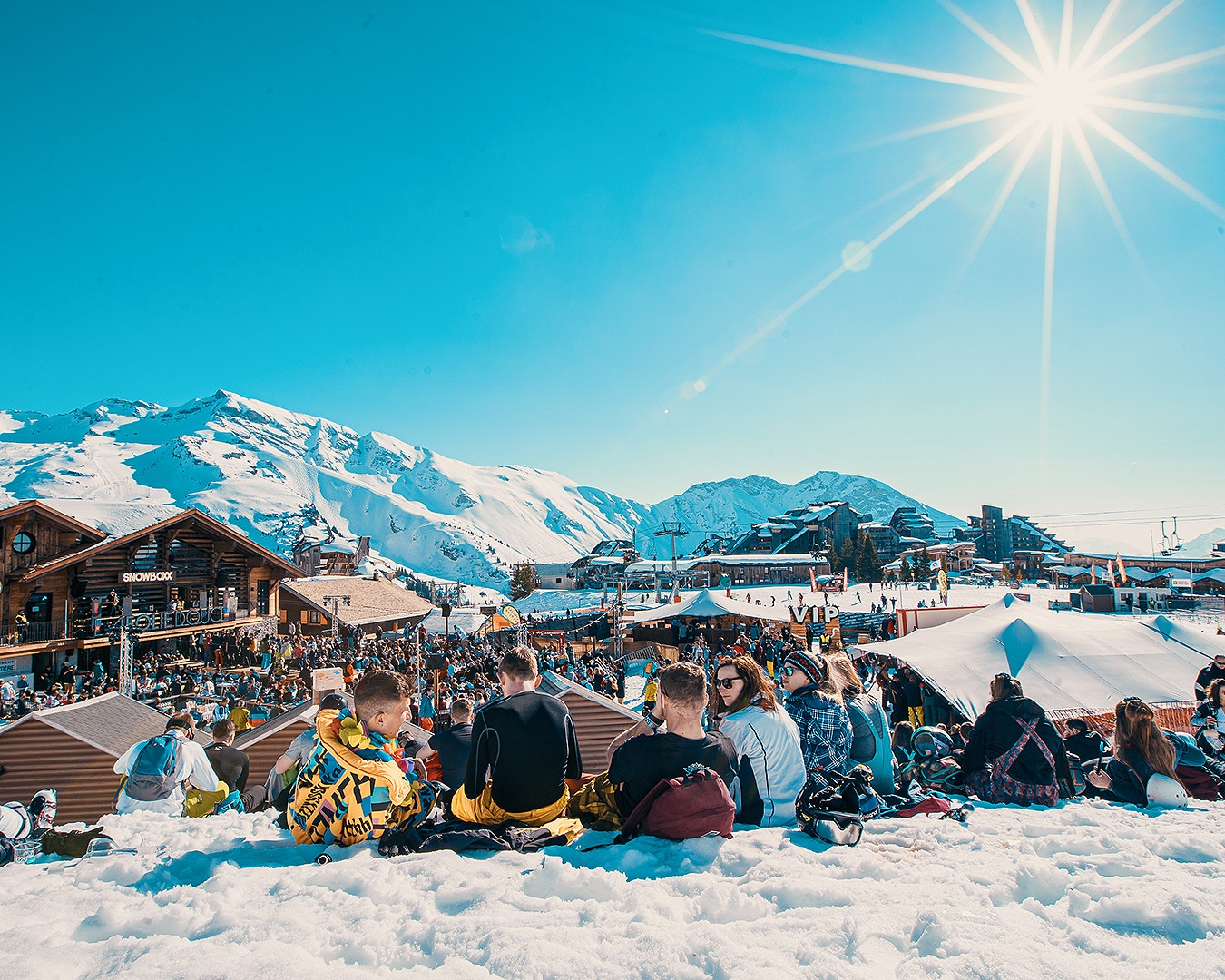 Meanwhile, local DnB dons, Sly Chaos, Fairbrother and Tali & Chicorelli, will be cranking it up a notch alongside dancefloor detonator Frank Brooker.  Joining them on a collective mission to make you dance is the Sweet Mix Kids, Out of Sorts, Sin, Pork Crackle and Club 121 pioneers, Cameron Morris and Jesper Tjarnfors of 121 Soundsystem. A house and techno haven awaits.

Alex Turnbull, Rhythm & Alps Promoter, comments, “We have brought together some of New Zealand’s best home-grown talent for one hell of a party.  Rather than hedging our bets on borders being open and booking international artists, we want to bring people together, safely, for a festival that will be the envy of the rest of the world - much like Rhythm & Alps which welcomed the start of the year.”

Beyond the mountains and music, expect a smorgasbord of fun-fuelled activities—revellers prepare, it’s going to be wild.

What: Snowboxx NZ
Where: Treble Cone resort with accommodation in Wānaka
When: 7 - 14 September 2021
To snap up tickets and find out more visit snowboxx.nz