Recipe: Here’s Exactly How To Make The Dalgona Candies From Squid Game

The only thing that’s trending harder than the pandemic right now is Netflix’s banger of a series, Squid Game. From the 7,800% increase in sales that Vans reported on their white slip-on shoes, to the influx of Squid Game memes filling up your feed, The nine-part action/thriller/mystery anxiety inducer has infiltrated almost every corner of pop culture—and very soon, it’s about to take over your kitchen.

The lovely folk at Melbourne’s always-aesthetic Korean-inspired Palette cafe—much much lovelier than almost every character in Squid Game except maybe Gi-Hun—have been quietly slinging Dalgona candies akin to the stressful, sweaty honeycomb game from episode three, and now they’re letting you try your luck at delicately carving out that icon without the life-or-death repercussions. 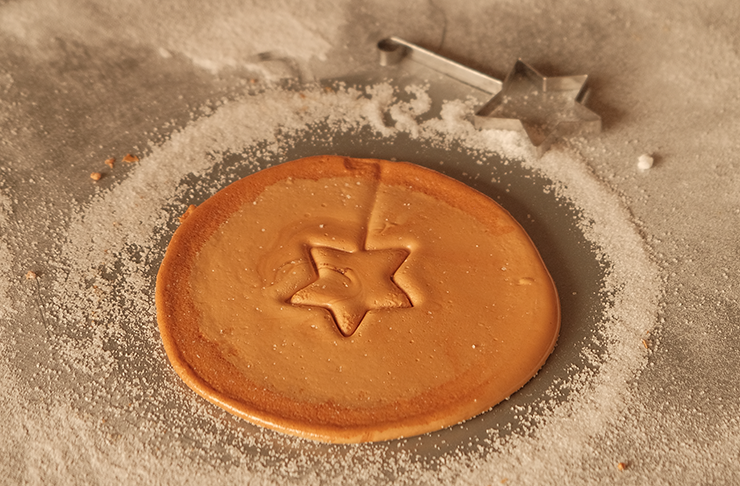 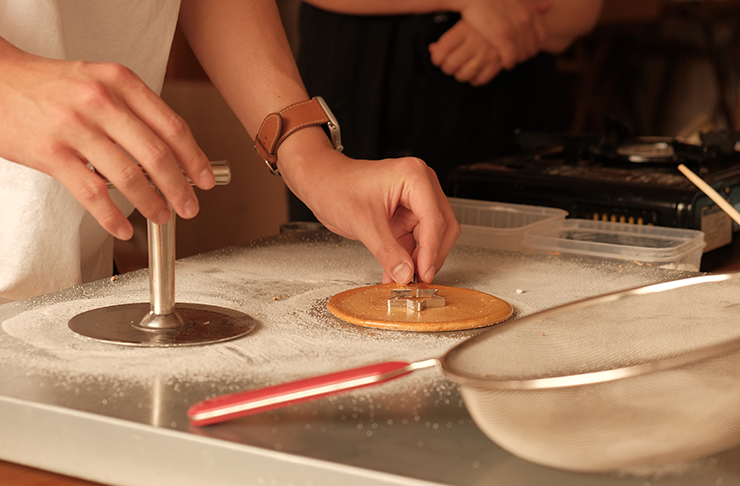 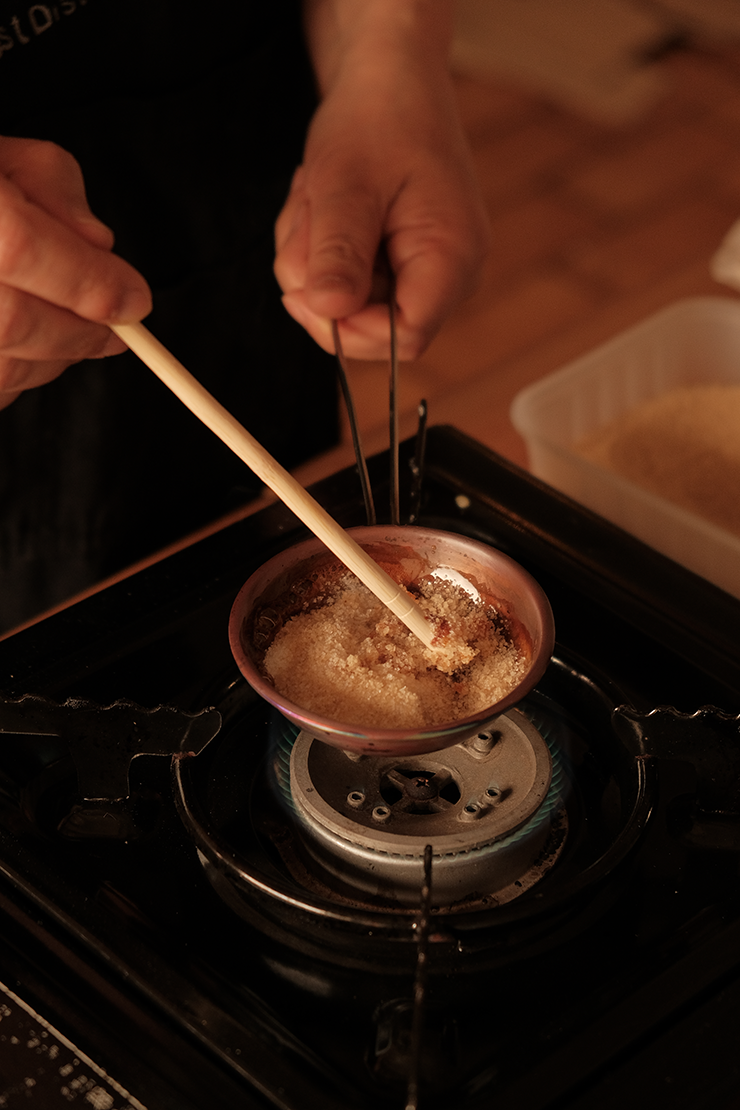 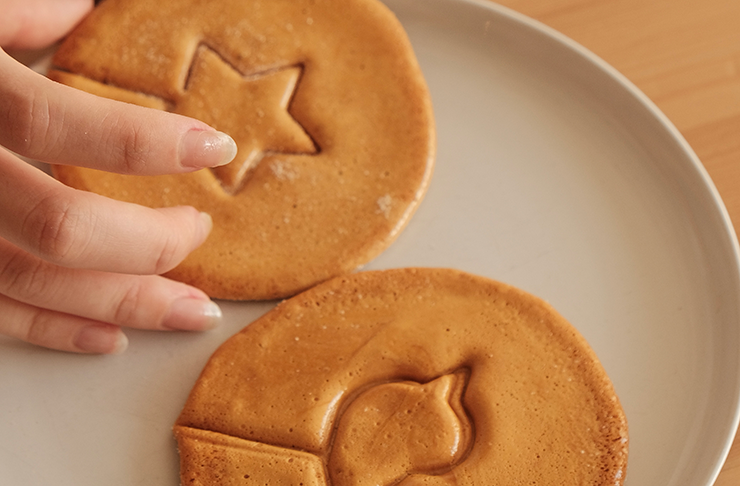 Check out more recipes from Urban List and friends here.