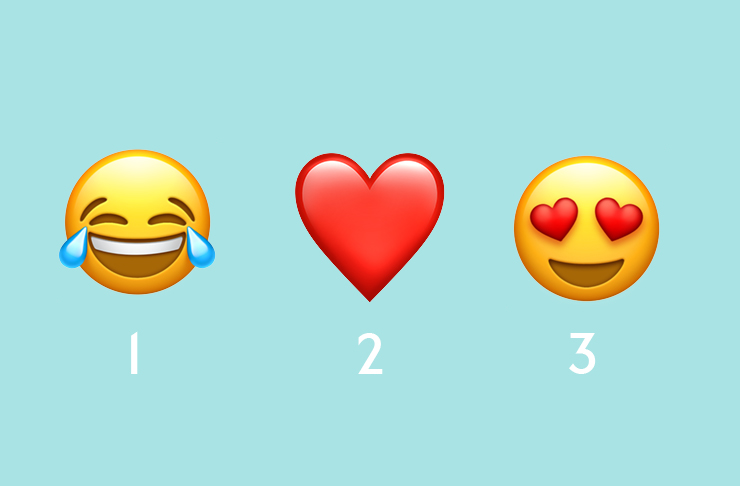 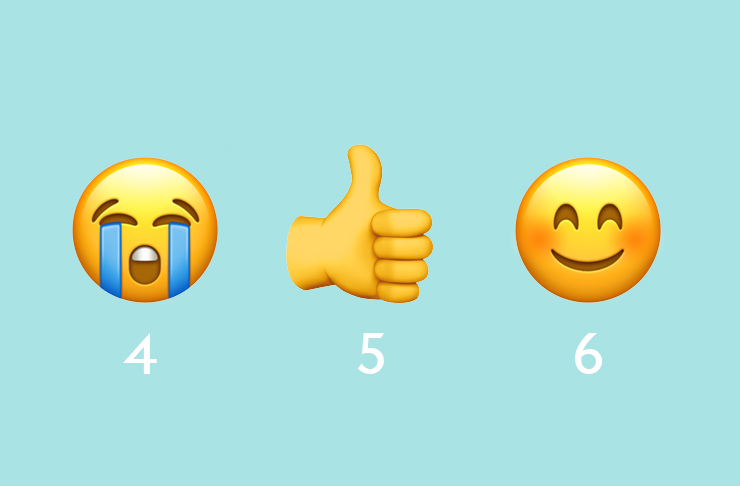 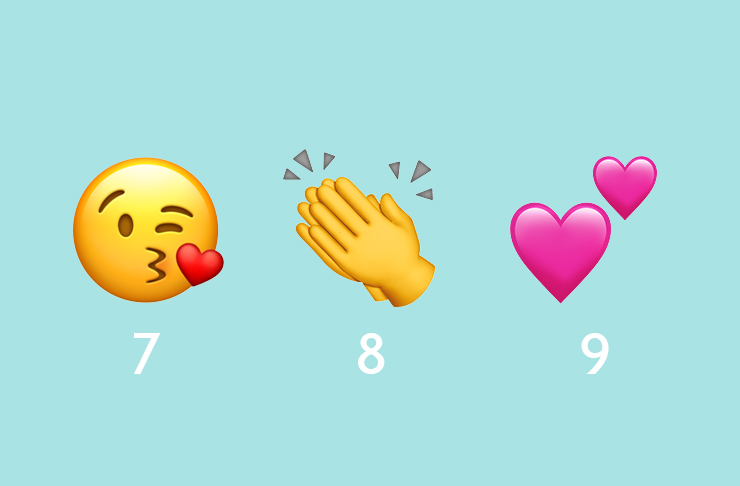 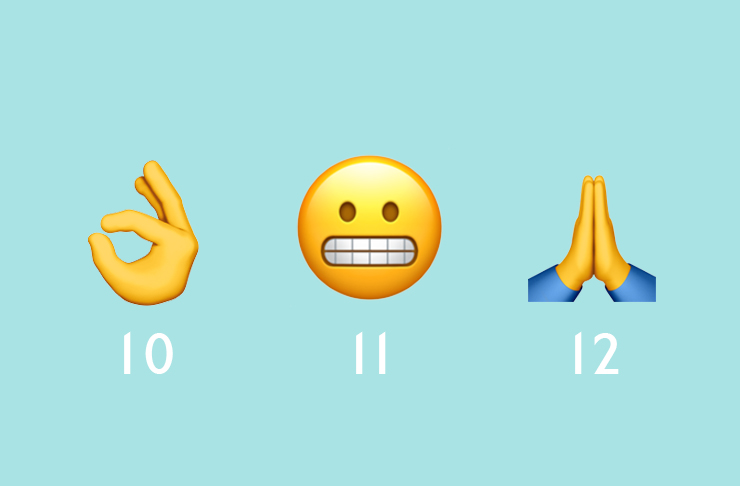 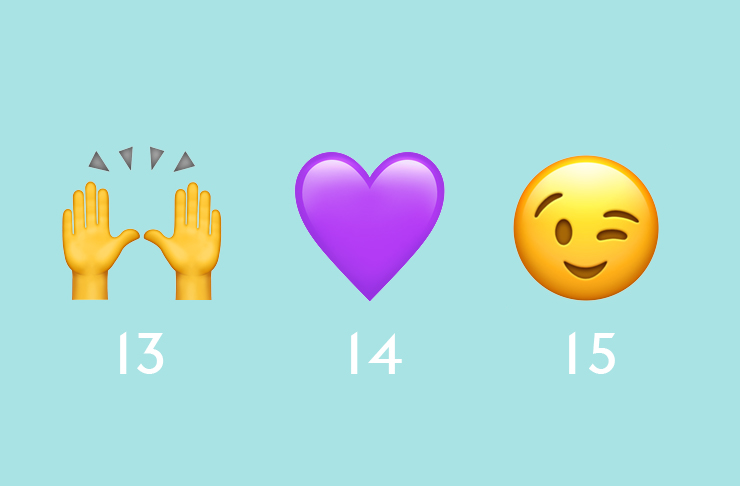 13. You have an Instagram account for your dog but not yourself, you’re a self-diagnosed celiac and you once played an extra on Shortland Street. 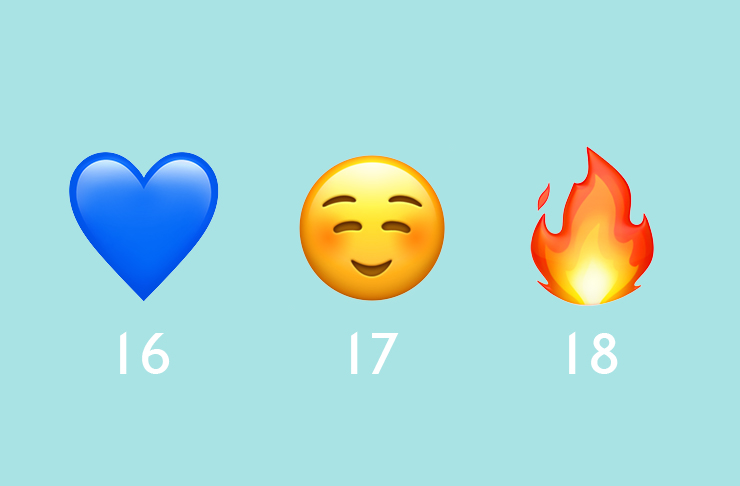 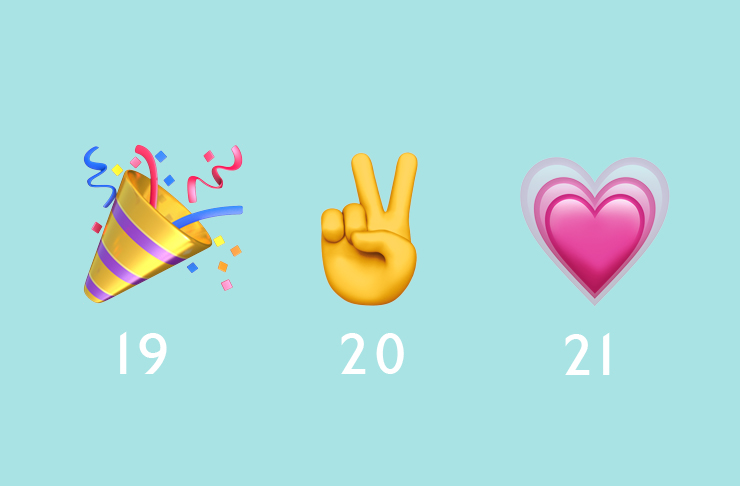 Thinking of a new career? Here's what job you should be doing based on your star sign.