A Massive Multi-Sensory Space Exploration Exhibition Is Coming To Sydney

It’s happening Sydney—events are back on the agenda. And one of the first to be revealed this week is Neighbourhood Earth, a follow-up to the epic multi-sensory Van Gogh Alive exhibition that hit Sydney last year. This time, however, you’ll be swapping the European countryside for a wild ride through outer space.

Presented by M Live and developed by NEC Partners, in conjunction with the U.S. Space & Rocket Center and NASA’s George C. Marshall (just casually), you’ll be travelling across the solar system to witness the sunsets on Mars, Venus lightning storms, and the vibrant colours of Jupiter’s giant red spot. 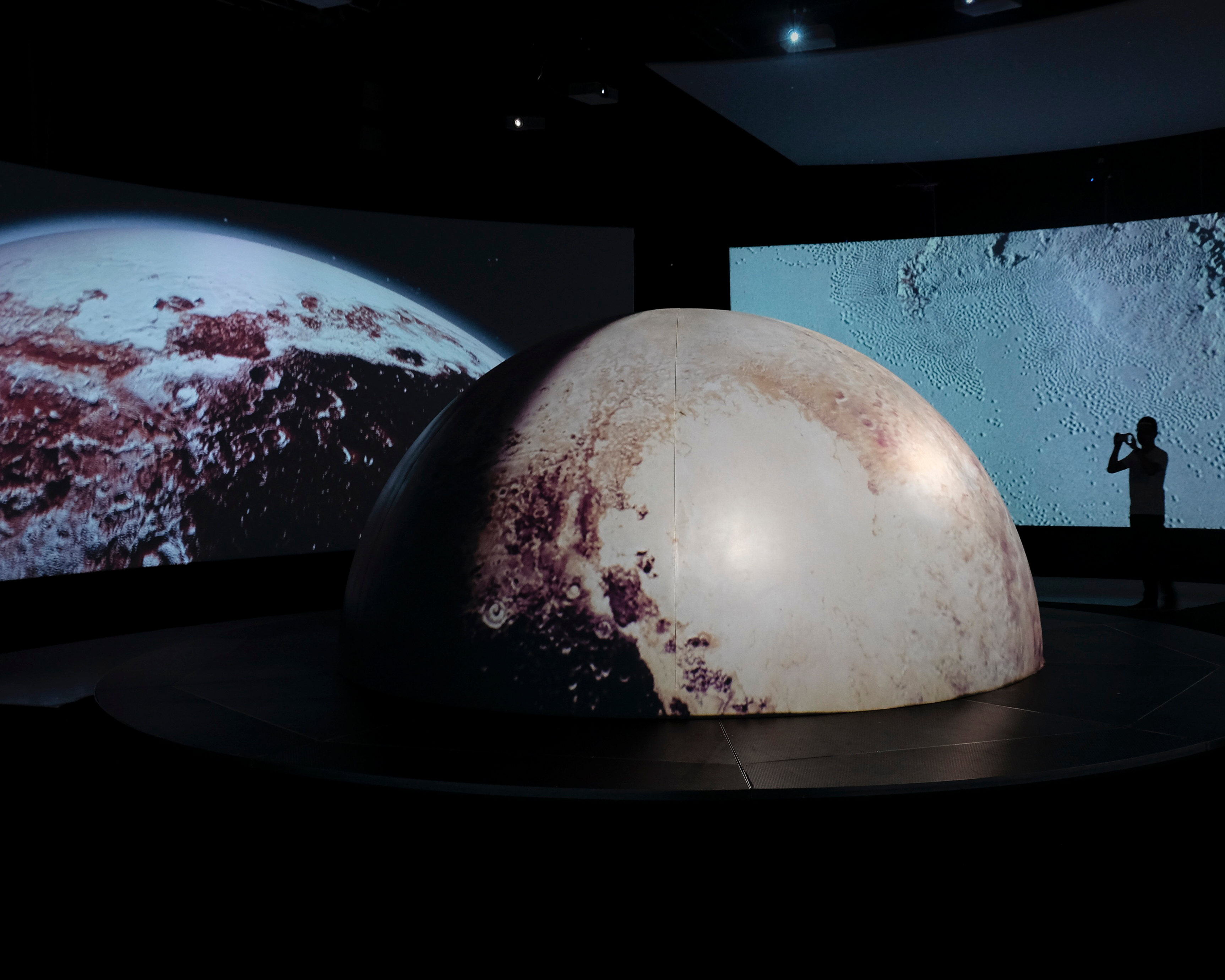 Neighbourhood Earth will be hosted at the International Convention Centre in Darling Harbour—a different location to the previous M Live shows—but it will follow the same super-scale immersive make-up as Van Gogh Alive. Instead of peering at awe-inspiring Hubble Telescope images of the far-flung reaches of the galaxy or watching the latest SpaceX launch on Twitter, you’ll feel as though you’ve actually left the Earth on your very own exploration of our neighbouring planets as they appear in vivid colours across towering screens.

The exhibition will also feature Museum-quality models, spacecraft, tools, and astronaut suits to tell the stories and achievements in space travel over time.

Tickets to Neighbourhood Earth will go on sale on Monday 11 October via Ticketek, with the exhibition opening Monday 22 November. It will be run as a COVID safe event, with hourly timed sessions and social distancing.

Head over here for more.

What: Neighbourhood Earth
When: From Monday 22 November for a limited season
Where:  International Convention Centre, Darling Harbour

Now, check out 10 of Sydney's prettiest jacaranda walks to take this spring.