If you’re a born and bred Sydney kid, you basically have a genetic predisposition to appreciate a good walking track, which is why the news of a brand new harbour trail will send a wave of excitement through your body (and word on the street is that it’s one of Sydney’s best walks ever). 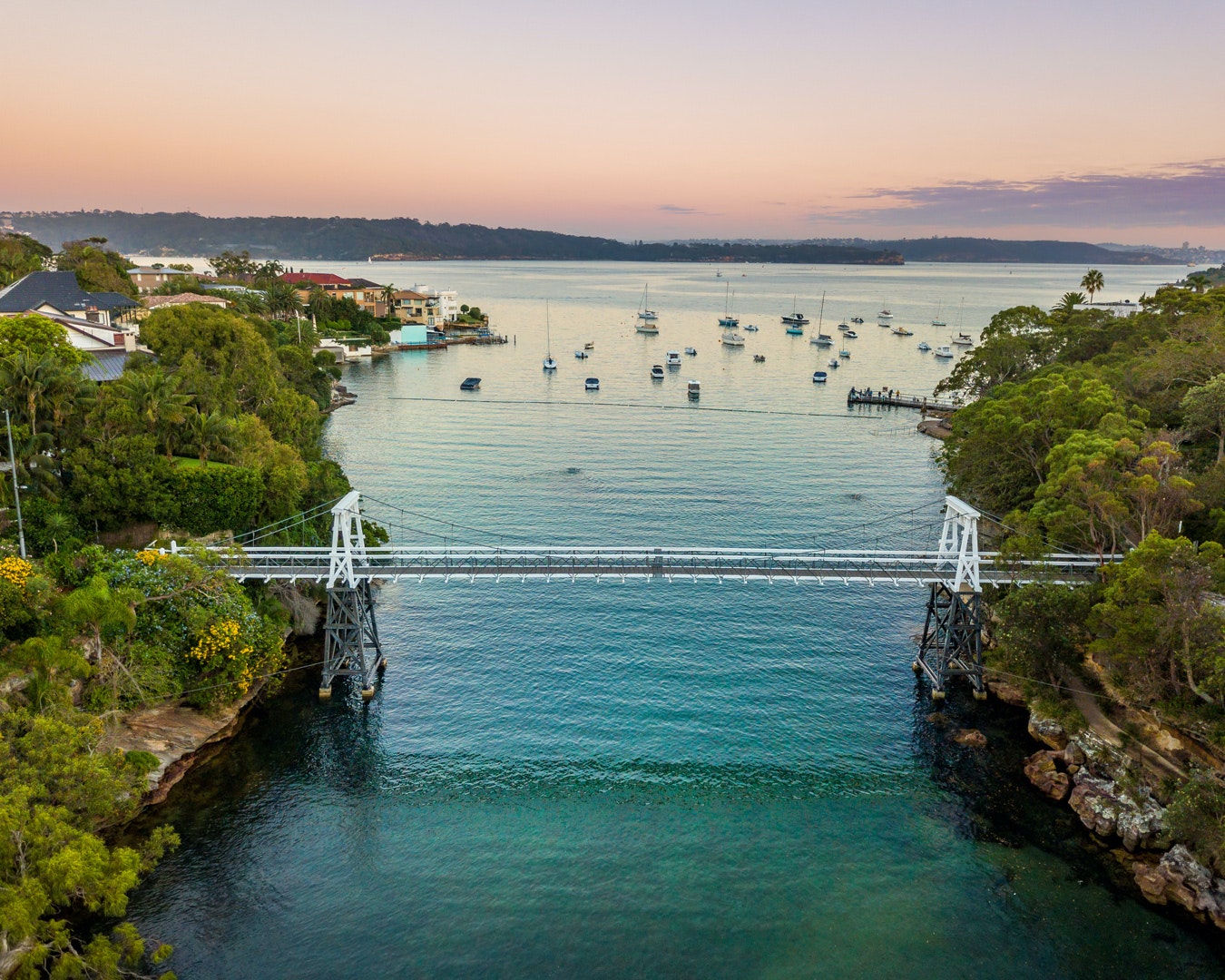 Basically, the idea of walking from the sun-kissed sands of Bondi all the way to the surfy shores of Manly is a solid reality now. The walk weaves through 80km worth of major historical points of both First Nations people and the First Fleet, the Sydney Harbour Bridge and Opera House, joining a bunch of existing trails into one mammoth coastal hike. It was made possible through a collab between six local councils, the NSW government and a community group. 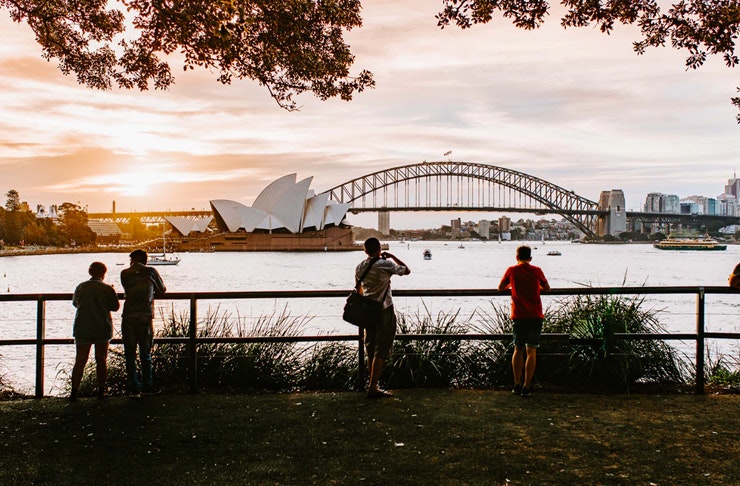 It’s also divided into eight sections, making it easier if you’re just keen to slap your running shoes on and conquer Rose Bay to Darling Point or Taronga Zoo to the Spit Bridge (both sit between eight and nine kilometres). There’s obviously also the option to go full Bear Grylls and split the entire walking track across multiple days.

Head here for all the details on Sydney’s mega Bondi to Manly walk.