The Best Nintendo Switch Games To Play In 2021

If filling your sweet, sweet time with virtual worlds, fantasy creatures or throwbacks to those glorious 2D interfaces then sit tight and get ready for the best Nintendo Switch games. Rattled with wild adventures and a whole lot of fun to treat your mind to a little bit of cruise control, get set for the ultimate gameplays that tick all the box, even for absolute beginners.

Check out the best Nintendo Switch games you should be playing. 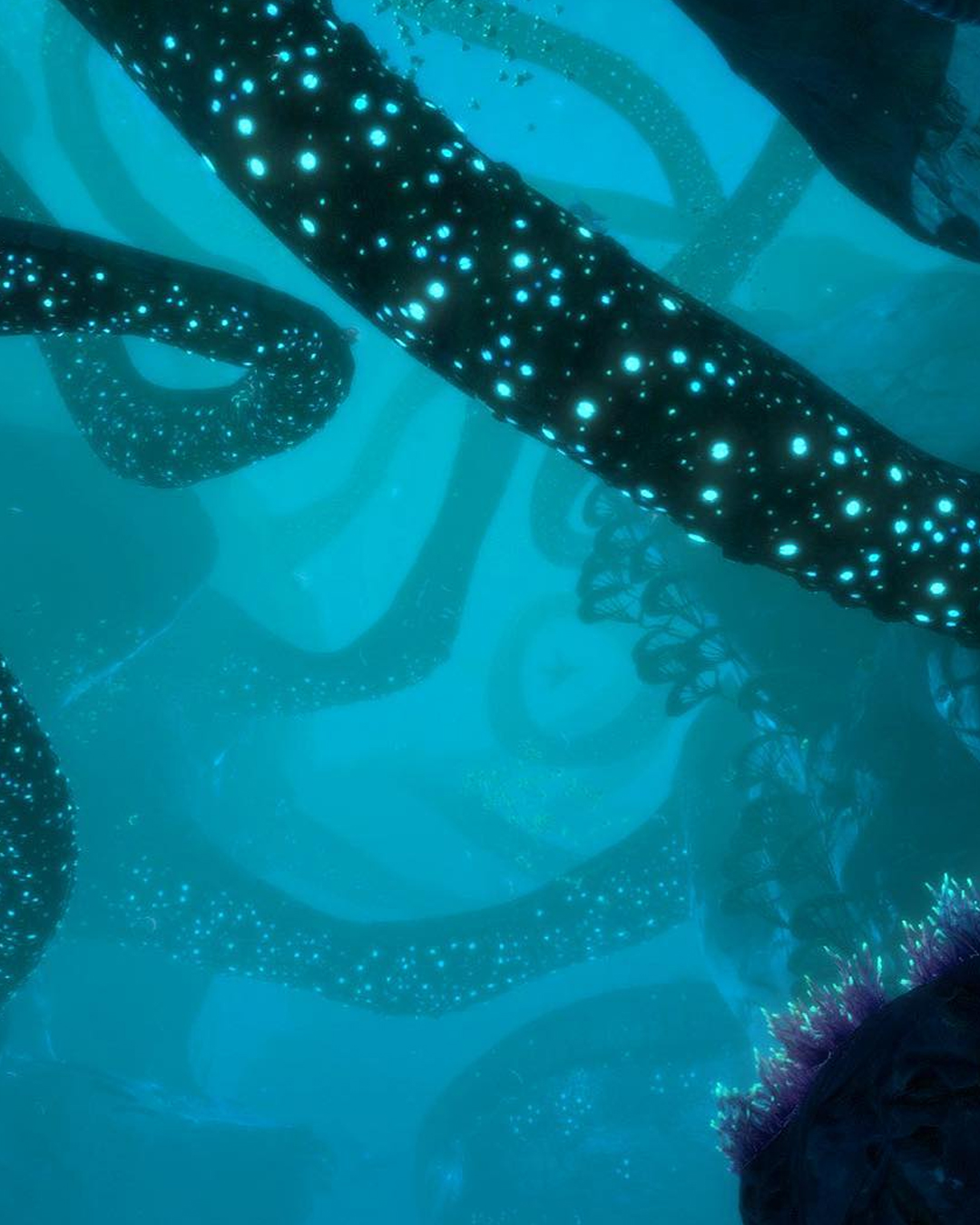 We mean, there’s really no better time than now to take a deep dive into a freezing underwater world on an alien planet. Below Zero is an underwater adventure game (a new chapter in the Subnaurica universe for our pros out there) where you’ll submerge your character in an arctic region of Planet 4546B to find out what happened to your sister. It’ll be up to you to uncover the truth, solve databanks, survive with limited resources (by scavenging and crafting equipment out of debris), discover uncharted biomes like Crystal Caverns and Thermal Vents plus research alien lifeforms. This Nintendo Switch game is perfect for novice players and somewhat therapeutic if you’re looking to wind down after the workday or kill some time over the weekend.

The Legend Of Zelda: Breath Of The Wild

As one of the best Switch games for adults, The Legend Of Zelda: Breath Of The Wild, is an undisputed reigning champion of adventures upon adventures. Not only is it visually stunning but this open-air quest allows you to explore forests and mountain peaks as you unveil over 100 Shrines of Trials.

It goes without saying that the Super Mario Odyssey Game is one of the best switch games for complete Nintendo beginners. This OG gameplay will have new moves for you to master (like cap throw, cap jump and taking control of all sorts of things) as well as a whole new suite of stunning locations including Donk City. 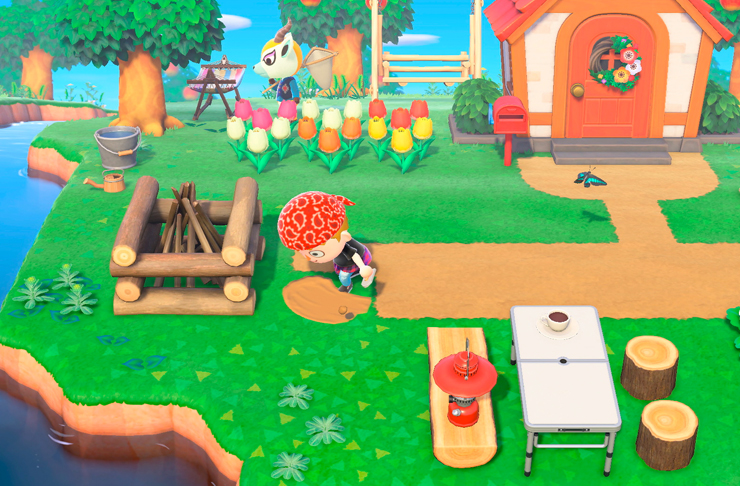 All hail the one Switch game that literally saved us from those lockdown blues. Another great op for beginners on switch (especially because it's made exclusively for switch), Animal Crossing: New Horizons is all about kicking it back old school style and creating a virtual life for yourself filled with gardening, fishing, decorating and a whole lot more.

A bundle is always a good idea and if it’s good enough for the Reddit fans, it’s good enough for us. This one is for the legends out there well-versed in all things switch so get ready to discover Galar and lose a day or two of your life while you’re at it (but it’s so worth it). Here, you’ll traverse a diverse range of environments, from peaceful countryside to modern cities and thick forests to snow-covered mountains. Your mission will be to live and work together closely with other people and Pokémon to develop the industries within these areas (and yes, you’ll get to choose your Pokémon partner to help you do it). 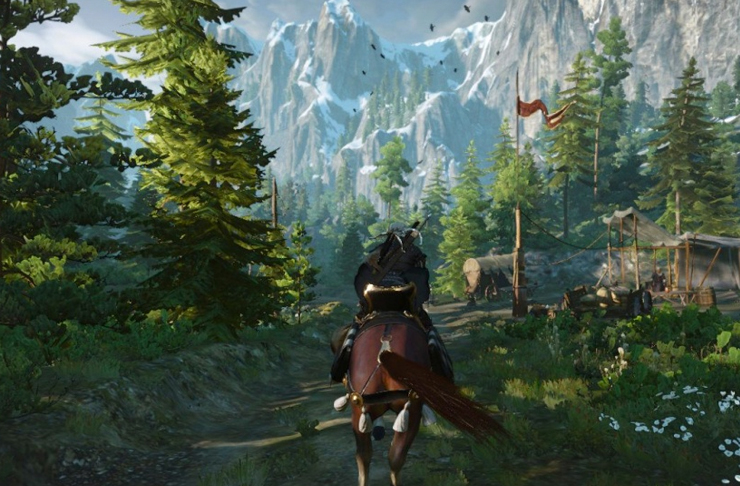 Here’s the thing, The Witcher III Wild Hunt has won over 250 ‘Game Of The Year’ awards for its story-driven and open-world adventure set in a dark fantasy universe. You are Geralt of Rivia, mercenary Monster Slayer. At your disposal is every tool of the trade—razor-sharp swords, lethal mixture, stealthy crossbows, and powerful combat magic. Before you stands a war-torn, monster-infested continent you can explore at will. Your current contract? Tracking down the child of prophecy, a living weapon that can alter the shape of the world. 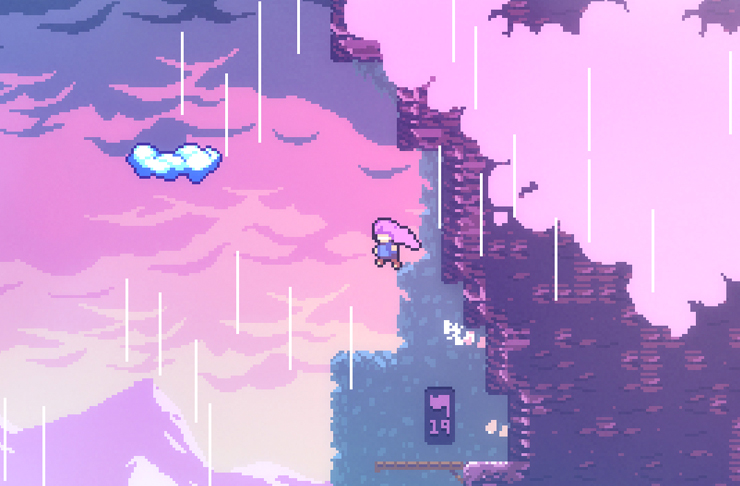 Celeste goes down as one of the very best switch games for adults and beginners so strap yourselves in for some non-stop fun. For this one you’ll have to brave hundreds of hand-crafted challenges in this super-tight platformer, as you help Madeline survive her journey to the top of Celeste Mountain. The controls are simple and accessible, simply jump, air-dash, and climb.
Lightning-fast respawns keep you climbing as you uncover all the big mysteries of the mountain.

One of the newer Switch games on the market, the latest entry in the long-running Harvest Moon series is here to take you all around the world. The Harvest Goddess has gone missing, and it's up to you to help bring her back. Your journey will have you farming beaches, deserts, and even volcanos, raising cows, sheep, camels and even reindeer along the way.

Scott Pilgrim Vs. The World

We love an affordable switch game that doesn’t break the bank so say hello Scott Pilgrim Vs. The World. This complete edition includes the remaster of Scott Pilgrim vs. The World and its original DLCs: the Knives Chau and Wallace Wells Add-On Packs. Definitely, for the old-school fanatics (wink wink to the 2D arcade gameplay), this guy is inspired by the iconic comic book series and movie, Scott Pilgrim vs. The World. You’ll get to play as iconic characters like Scott Pilgrim, Ramona Flowers, Knives Chau, Stephen Stills, and level up and learn new awesome abilities, unlock secret items and modes and summon powerful allies.