Believe it or not, we clocked the 10th anniversary of Games Of Thrones back in April—you know, the fantastical drama that captured the hearts of 10 million people around the world. And while it largely went unnoticed, it looks like we’re all about to jump back on the GoT train (we’re ready) because the highly-anticipated prequel, House of the Dragon, finally dropped a trailer—and yes, it’s absolutely epic promising all of the feels, drama and battles we came to know and love in the original series.

Keep reading for everything you need to know about House of the Dragon.

What’s House Of The Dragon About?

The prequel, which is set 200 years before the events of GoT, is based on George R.R. Martin’s book Fire & Blood. The series will tell the story of House Targaryen—yes, the very House that gave us the Mother of Dragons herself, Daenerys Targaryen. Amongst the usual GoT drama there will be a bloody civil war that became known as the “Dance of the Dragons.”

Who Is Cast In House Of The Dragon? 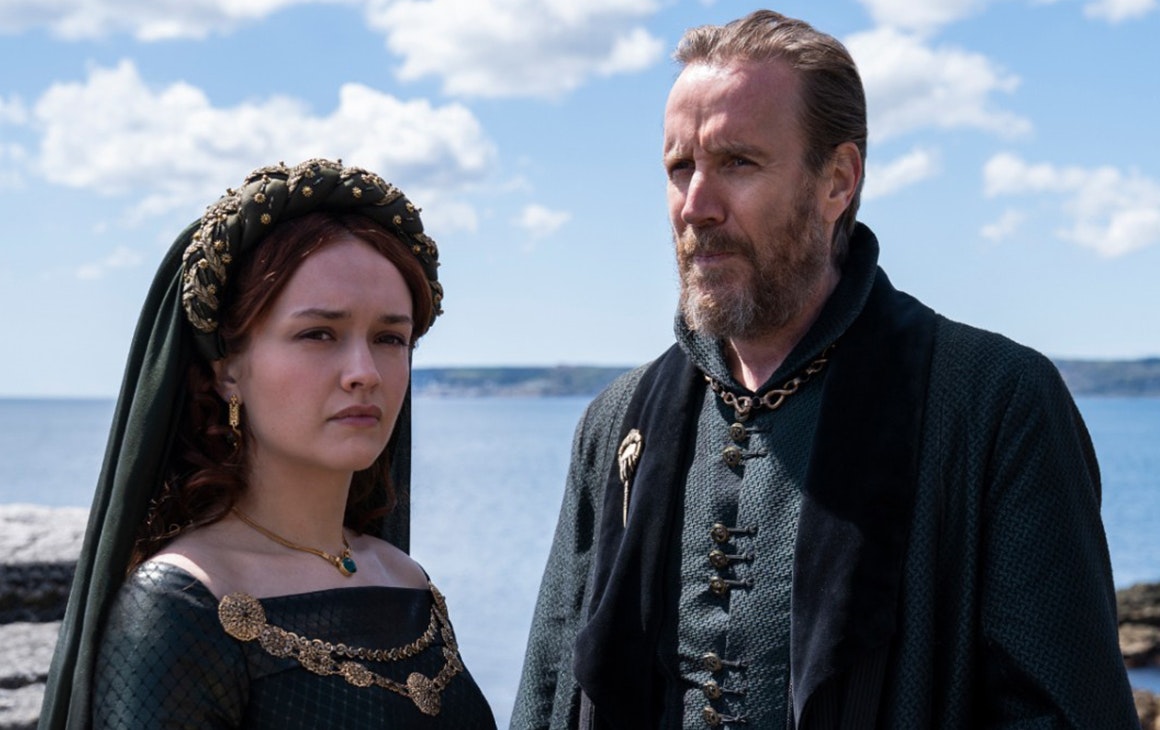 Who Are The Main Characters In The House Of The Dragon?

Paddy Considine as King Viserys Targaryen: Viserys was chosen by the lords of Westeros to succeed the Old King, Jaehaerys Targaryen, at the Great Council at Harrenhal. A warm, kind, and decent man, Viserys only wishes to carry forward his grandfather’s legacy.

Olivia Cooke as Alicent Hightower: She’s the daughter of Otto Hightower, the Hand of the King, and the most comely woman in the Seven Kingdoms. She was raised in the Red Keep, close to the King and his innermost circle; she possesses both a courtly grace and a keen political acumen.

Emma D’Arcy as Princess Rhaenyra Targaryen: The King’s first-born child. She is of pure Valyrian blood, and is a dragonrider.

Matt Smith as Prince Daemon Targaryen: The younger brother of King Viserys and heir to the throne, Daemon is a peerless warrior and a dragonrider who possesses the true blood of the dragon.

Steve Toussaint as Lord Corlys Velaryon aka “The Sea Snake.”: The lord of House Velaryon, a Valyrian bloodline as old as House Targaryen, “The Sea Snake,” is the most famed nautical adventurer in the history of Westeros. He built his house into a powerful seat that is even richer than the Lannisters and that claims the largest navy in the world.

Eve Best as Princess Rhaenys Velaryon: A dragonrider and wife to Lord Corlys Velaryon, "The Queen Who Never Was" was passed over as heir to the throne at the Great Council because the realm favoured her cousin, Viserys, simply for being male.

Rhys Ifans as Otto Hightower: the Hand of the King, who loyally and faithfully serves both his King and his realm.

Sonoya Mizuno as Mysaria: She came to Westeros with nothing, sold more times than she can recall, and could have wilted...but instead she rose to become the most trusted—and most unlikely—ally of Prince Daemon Targaryen, the heir to the throne. 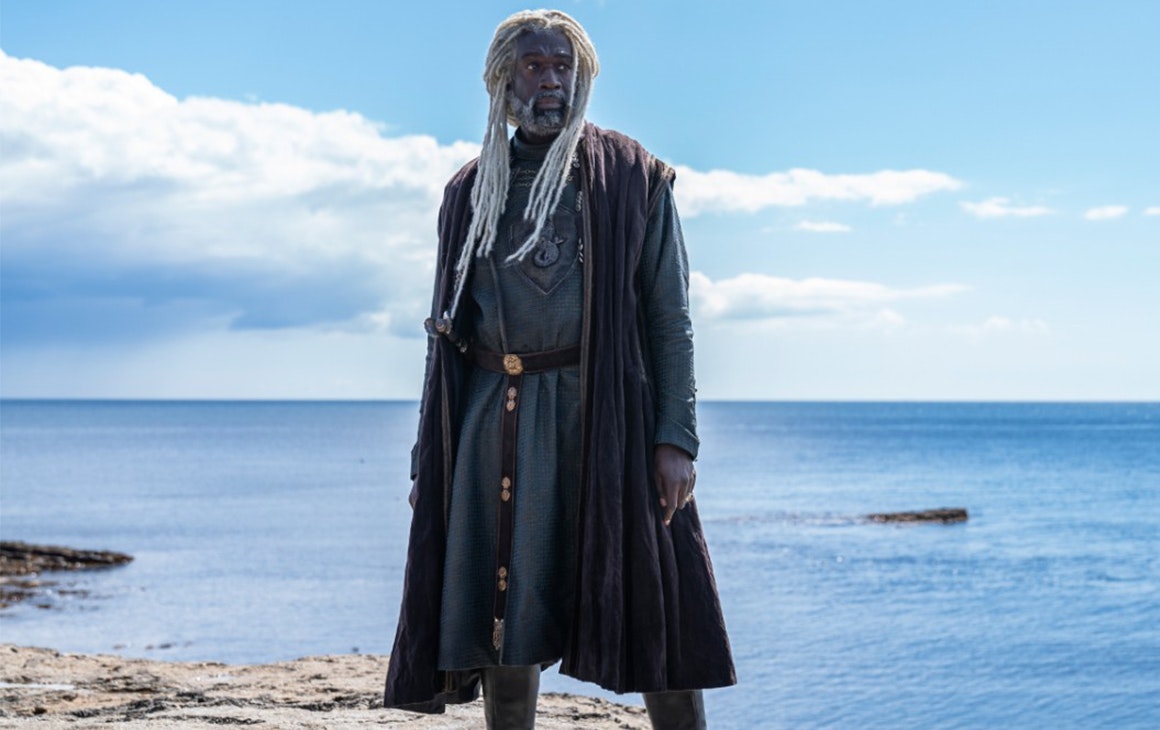 Is There A Trailer For The House Of The Dragon?

There sure is. Feast your eyes below:

When And Where Will The House Of The Dragon Premiere?

The House Of The Dragon will premiere exclusively on Foxtel in Australia and on SoHo and Neon in New Zealand. It's due to drop something in 2022.

Who Is Behind The Scenes In The House Of The Dragon?

The show will be in very capable hands with Miguel Sapochnik and Ryan Condal (Colony, Hercules) serving as co-showrunners and executive producers. Sapochnik’s directing credits include six GoT episodes, of which he won an Emmy and DGA honours for Battle of the Bastards—yes, THAT incredible episode.

And because music was such an integral part of building tension in GoT, the show’s composer Ramin Djawadi (who also composed Westworld) will score House Of The Dragon.

Are There Any Other Game Of Thrones Spin-Offs In The Works?

It has been revealed that there are multiple shows set within the Game of Thrones universe in the works at HBO and HBO Max. Among those is a series adaptation of Martin’s Tales of Dunk and Egg. Martin is said to be an executive producer for all the spin-offs.

Until then, work your way through the best shows on Netflix Australia and New Zealand.