Up Your ‘Gram Game At Australia’s Biggest Lavender Farm

We can’t deny it, sometimes we’re guilty of simply ‘doing it for the ‘gram’, but we’ve found a place so special that you’ll want to put it on the top of your travel bucket list stat. And even better, it’s right here in our backyard.

Located in Tasmania, just a 45-minute drive from Launceston and nestled in the heart of the Tamar Valley wine route, you’ll be flawed by the insane beauty that is Bridestowe Lavender Estate. The largest of its kind in Australia, the sprawling property is open to the public all year round, but it’s at its most magical in flowering season which runs from December to January. 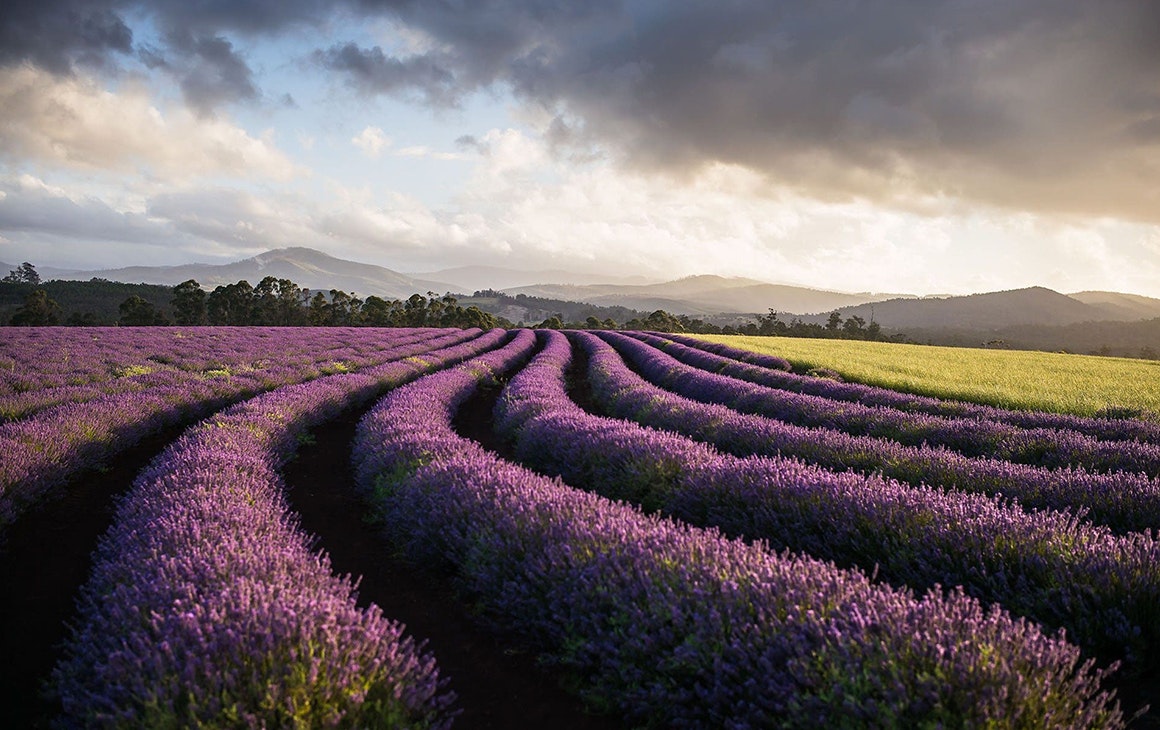 Boasting seemingly endless fields of purple perfection, the farm is one of Tassie’s oldest starting in 1922 when Bridestow’s founder, CK Denny, sailed from England (where he worked as a perfumer) to Tasmania with a packet of lavender seeds sourced from the southern French Alps. Fast forward nearly 100 years and it’s become one of Australia’s biggest gems, attracting more than 50,000 visitors from all around the world each year.

There’s free self-guided tours so you can bask in the Tassie sunshine and learn about the farms amazing history. But post stroll, we recommend you head straight to the Bridestowe café where they’re slinging lavender-infused eats like old school VoVos, croissants, cheesecakes and the tastiest ice-cream we’ve ever had. 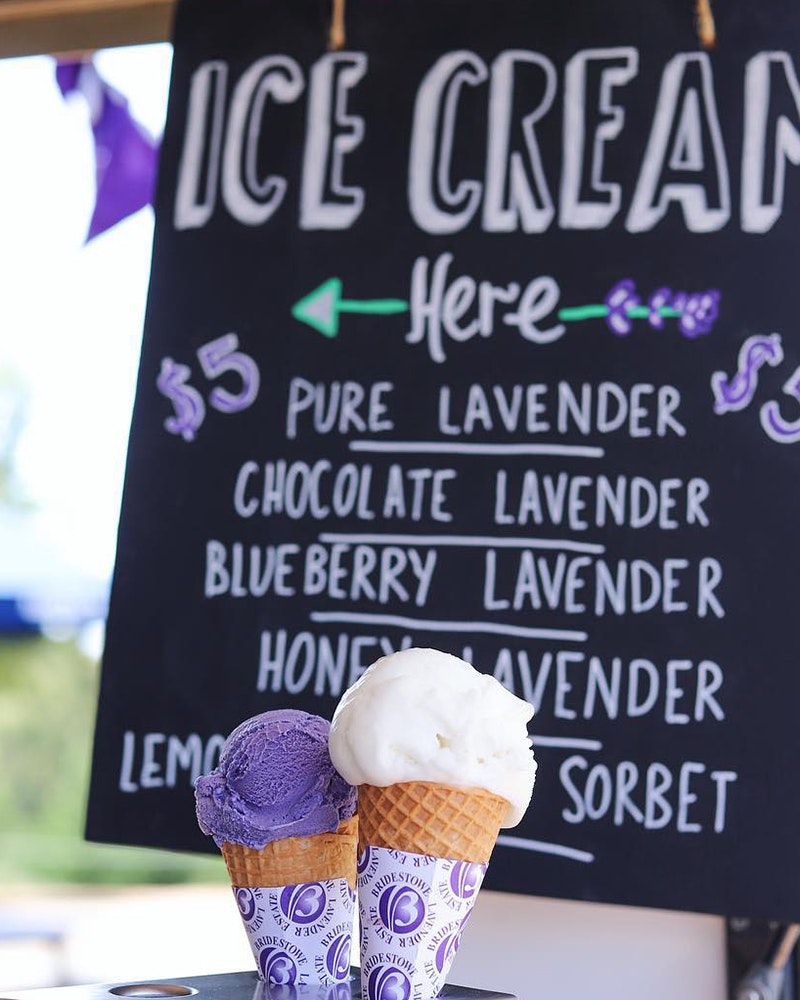 Open seven days a week from 9am to 5pm entry is free outside flowering season but between December to January, expect to pay a $10 fee. Tassie residents are welcome free of charge all year round.

Once you’ve nailed your snaps at Bridestowe, make tracks to Hobart and tick off these drool-worthy restaurants.