If you’re looking for something to watch as it gets colder to cosy up in a cinema or at home, the full Doc Edge Festival programme is now live with over 100 feature length and short films to sink your teeth into.

Celebrate the power of documentary with docos that celebrate music, people and places around the globe. Here’s our must-see top picks for the 2022 festival.

From the back alleys and underground clubs of Karangahape Road, this film follows the politics and individual characters that shaped this iconic event. In this World Premiere, director Palmer captures the personality of K’ Road. Disco Bloodbath (pictured above) wholeheartedly embraces the fringe of Aotearoa’s queer communities, providing a space that should welcome anyone, that is, if internal politics don’t get in the way. 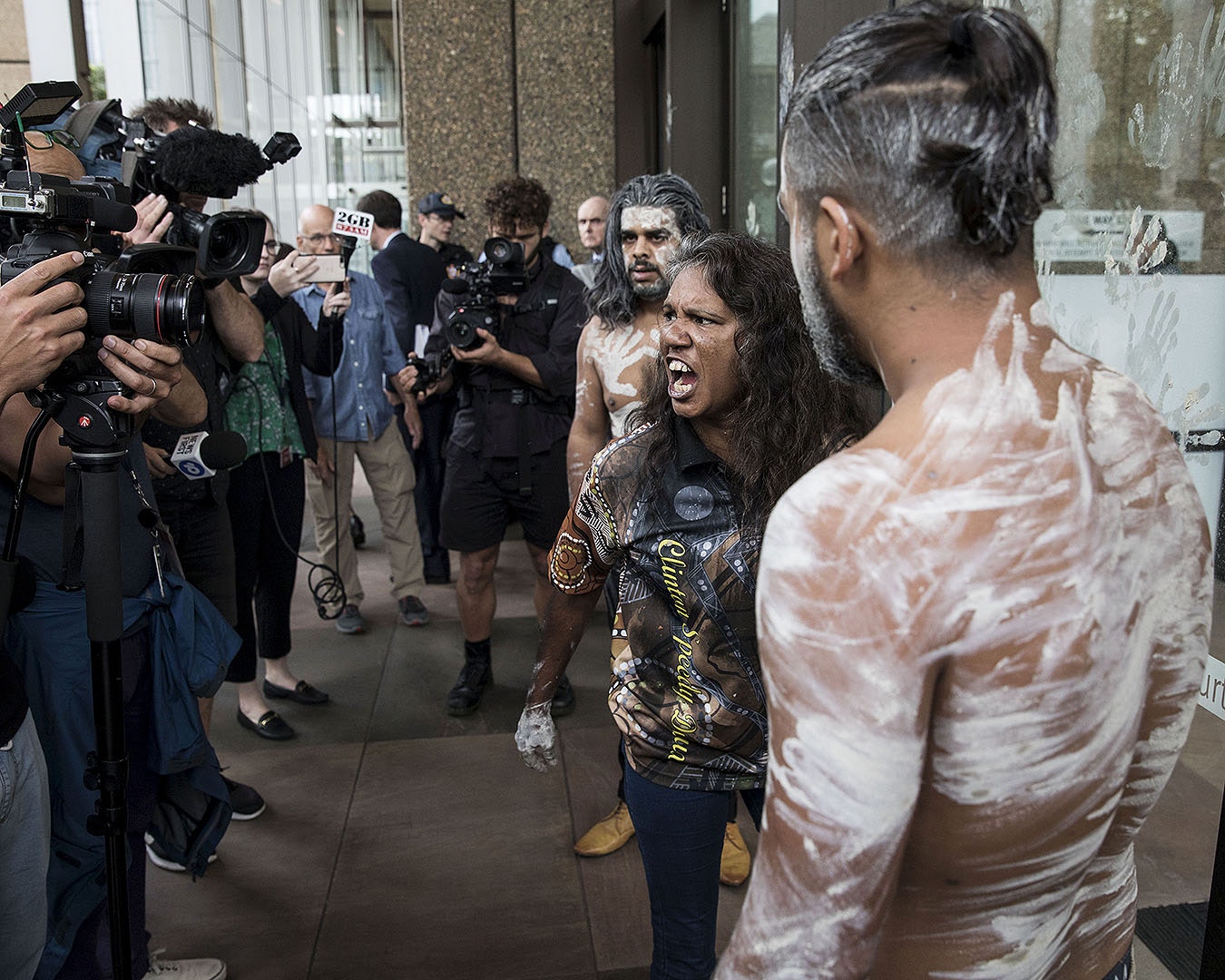 The Bowraville Murders investigates one of Australia’s worst unsolved serial murder cases. In 1990-91, three Aboriginal children disappeared from the same street within five months in a small rural town in northern NSW. In this gut-wrenching pursuit that takes their families all the way to the High Court and exposes a wider story of systemic racism in the criminal justice system and Australia to this day. 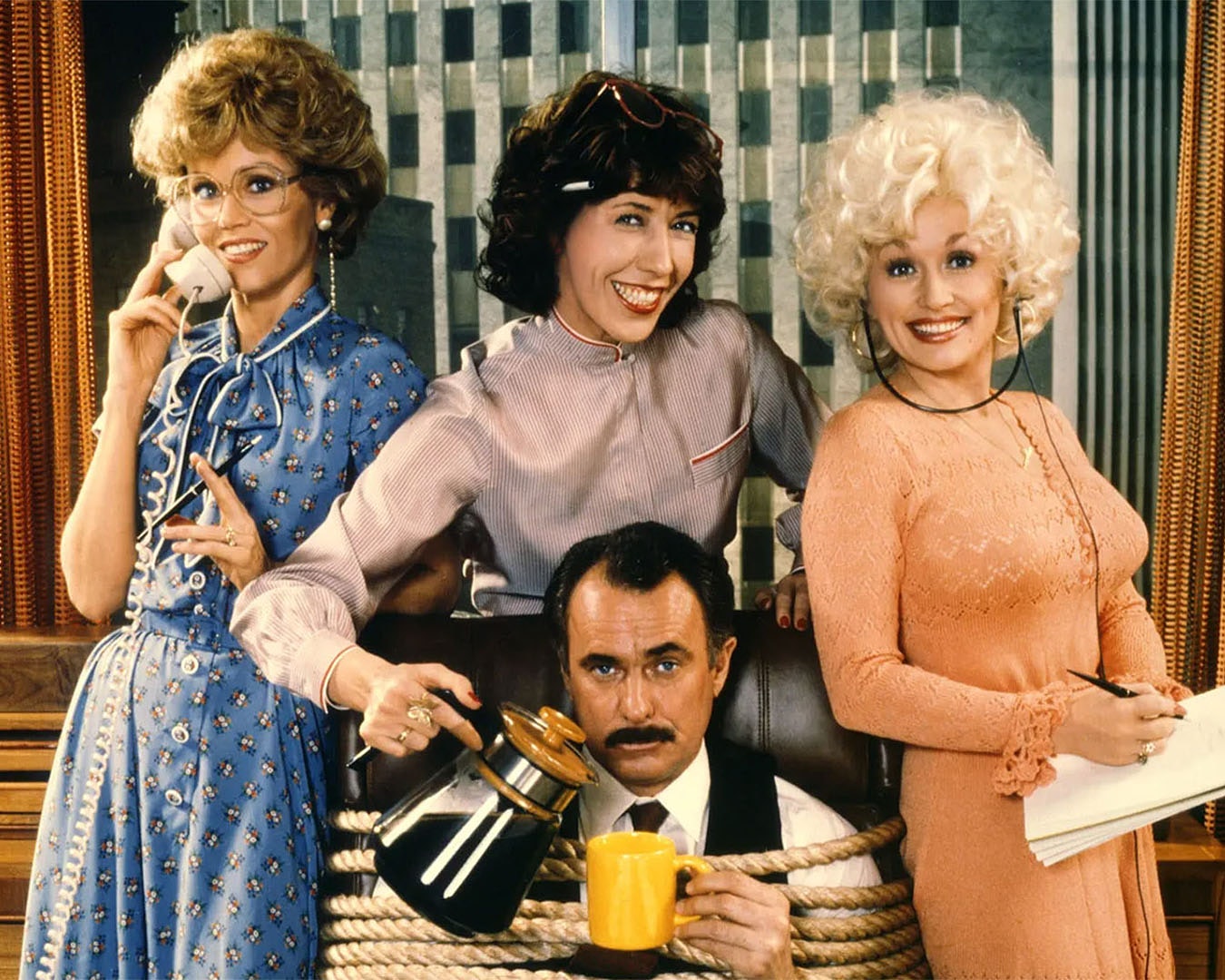 When the highest-grossing comedy, “9 to 5”, starring Jane Fonda, Dolly Parton, and Lily Tomlin, exploded on the cinema screens in 1980, the laughs hid a serious message about women in the office. Still Working 9 To 5 explores why workplace inequality 40 years later was never a laughing matter. 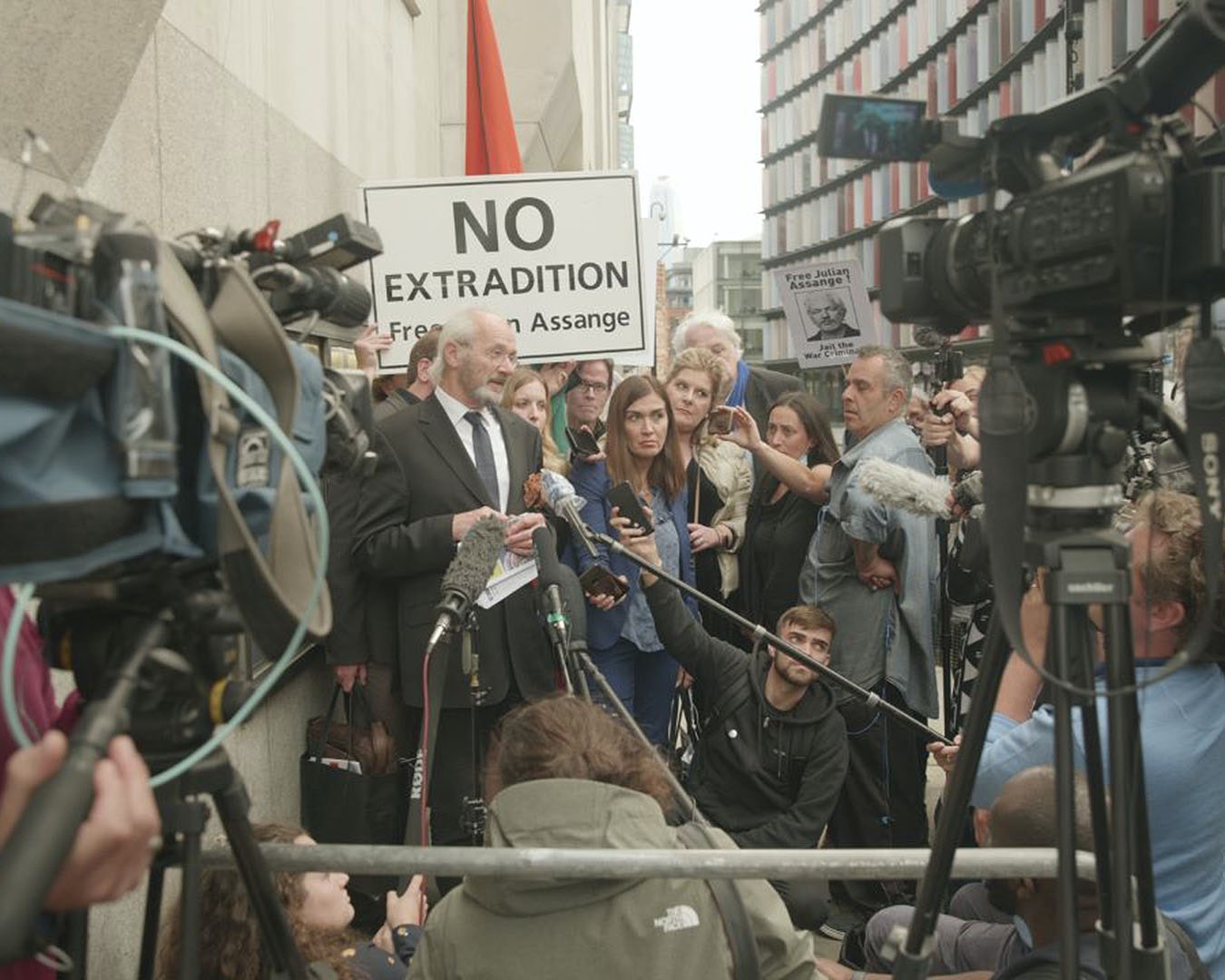 Julian Assange’s father fights for his son's freedom. With Julian facing a 175 year sentence, his family are confronting the prospect of losing him forever. Ithaka is a reminder of the global issues at stake as well as an insight into the personal toll inflicted by the task of fighting for a cause bigger than oneself. 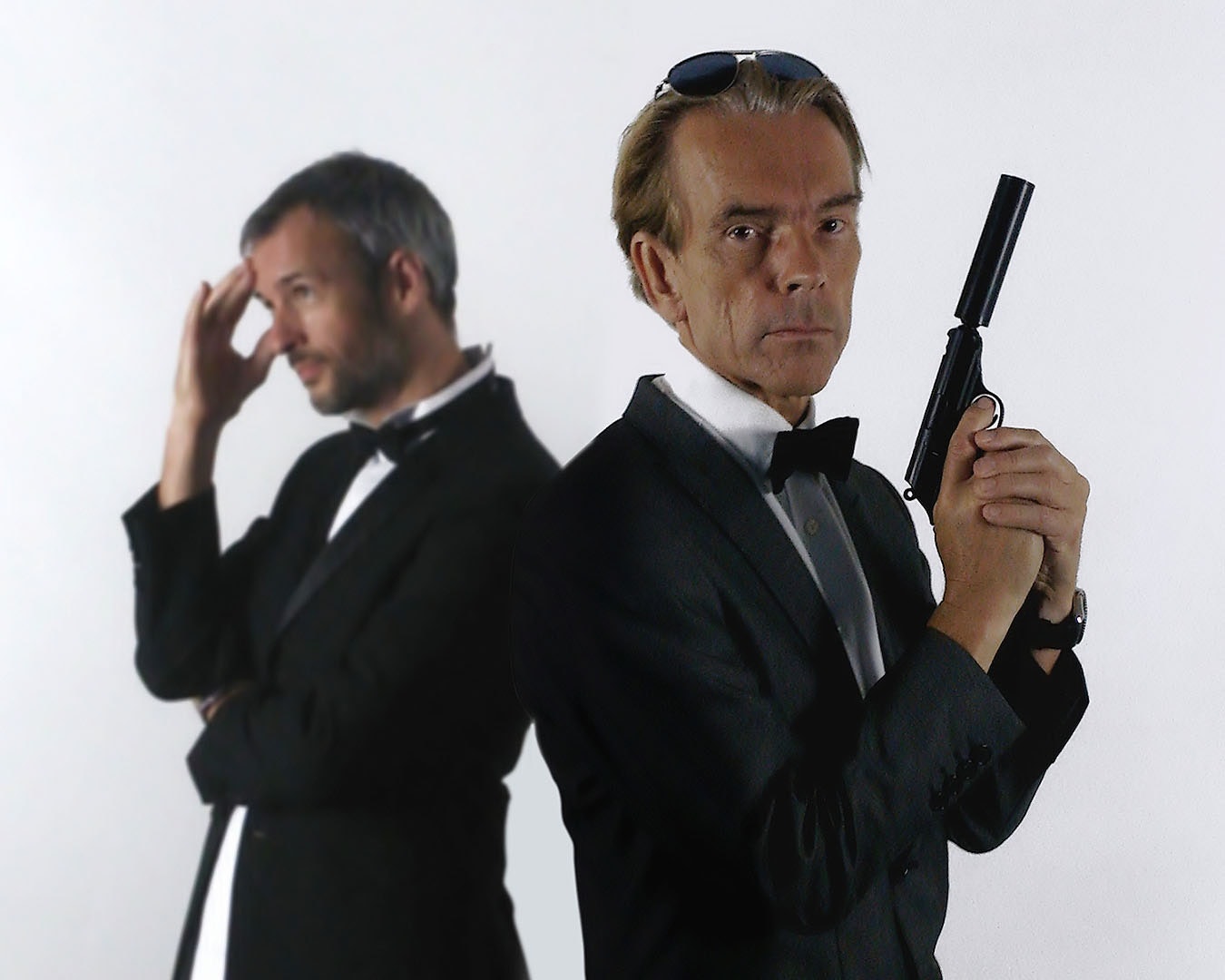 The story of a group of people around the world named James Bond; The Other Fellow chronicles their shared experience of life in the shadow of the ‘007 phenomena’. From a Swedish 007 super-fan with a Nazi past, a gay New York theatre director, an African American Bond accused of murder, and two resilient women caught up in it all. This is an audacious, poignant, and insightful examination of masculinity, gender, and race in the very real shadows of a movie icon. 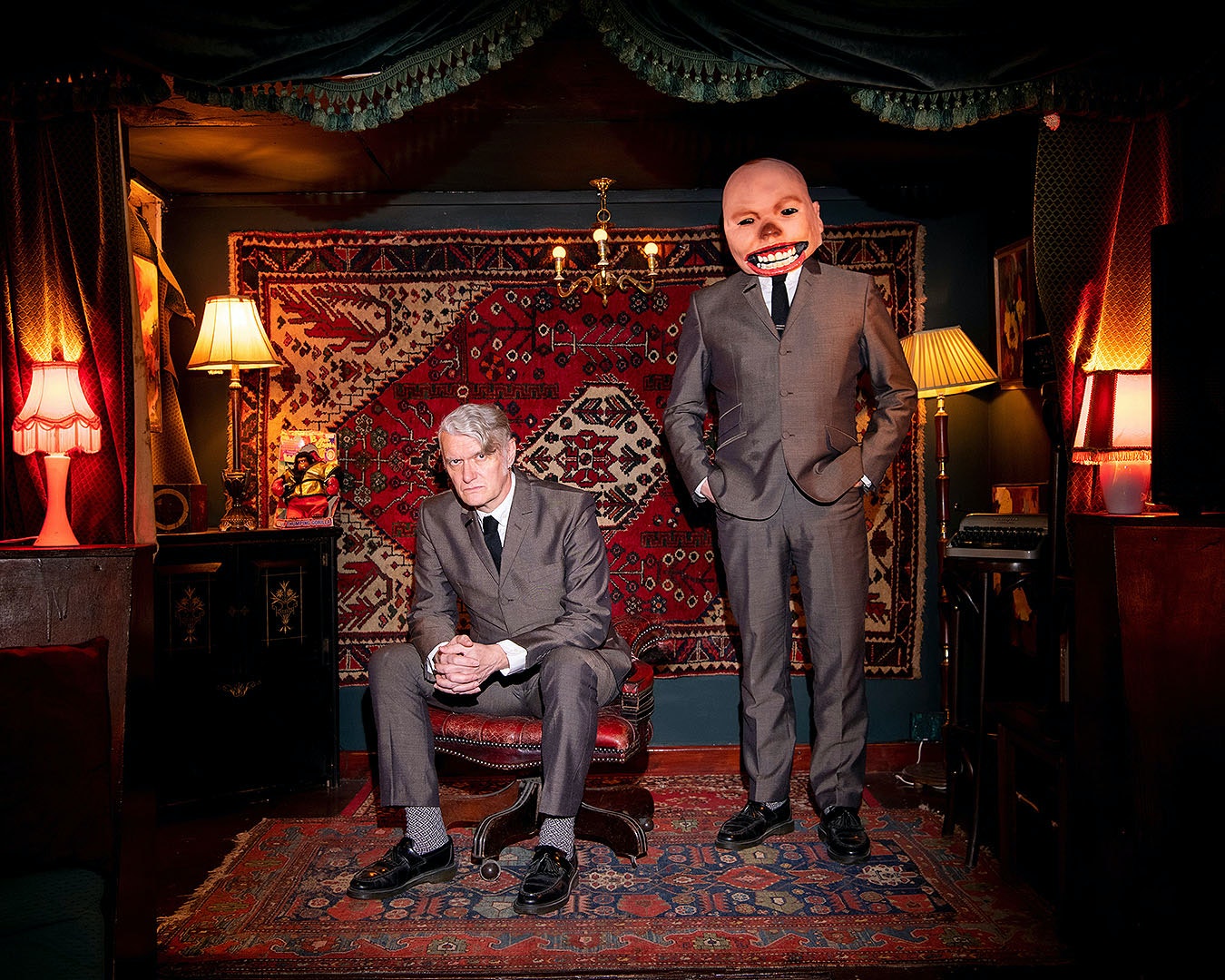 I Get Knocked Down

In 1997 a bunch of anarchist punks gatecrashed the charts and woke up the world. Did any of it matter or was it all just bollocks? Twenty years after his fall from grace, the former frontman of the band Chumbawamba is angry and frustrated. But how does a middle-aged, retired radical, who now feels invisible get back up again? I Get Knocked Down is one of the best documentaries on at Doc Edge this year. 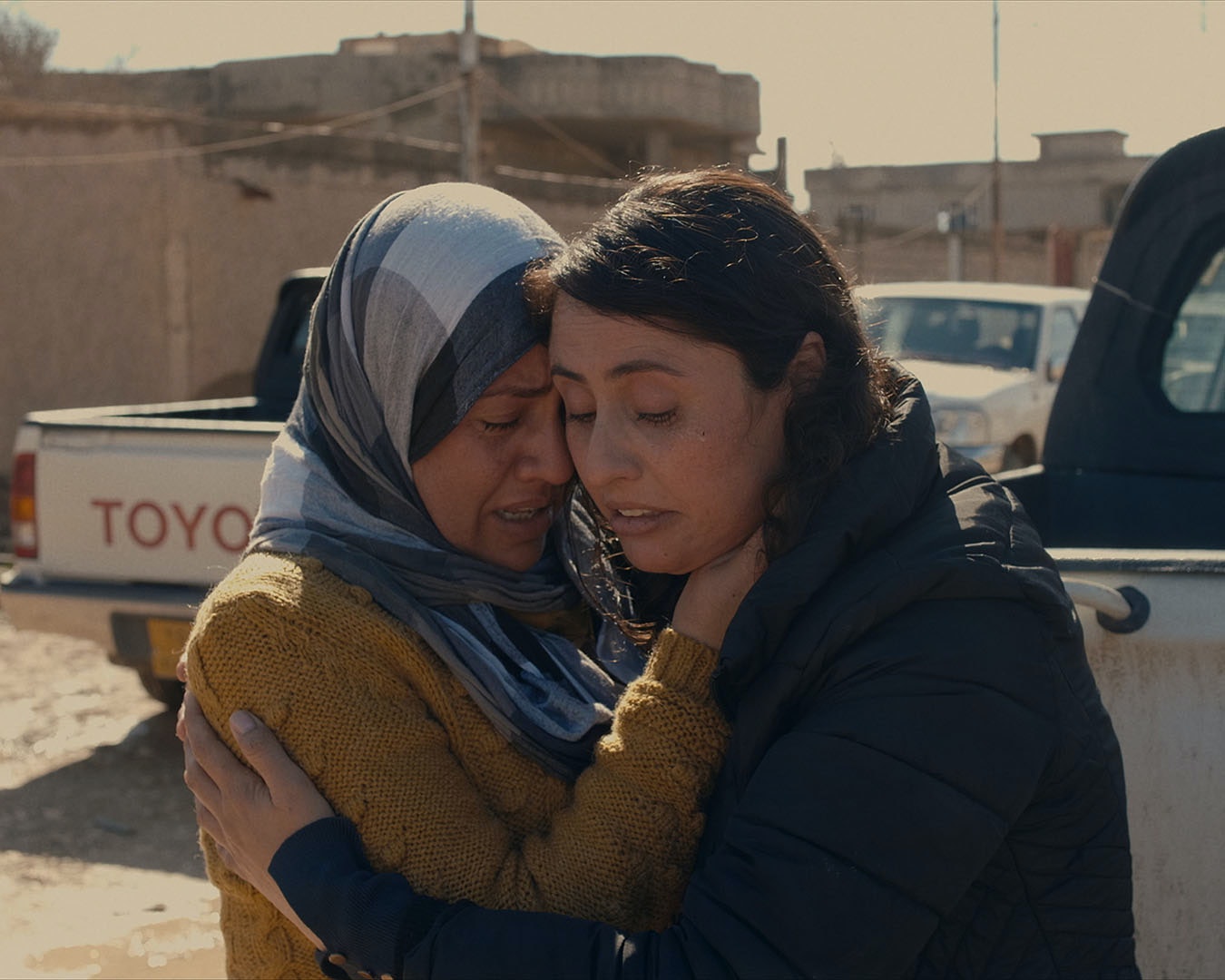 One brave woman’s quest to keep a promise to her dying father and free her sisters, who were held captive by ISIS. Angels of Sinjar traces Hanifa’s footsteps to fulfil her promise and presents riveting testimonies of genocide survivors. 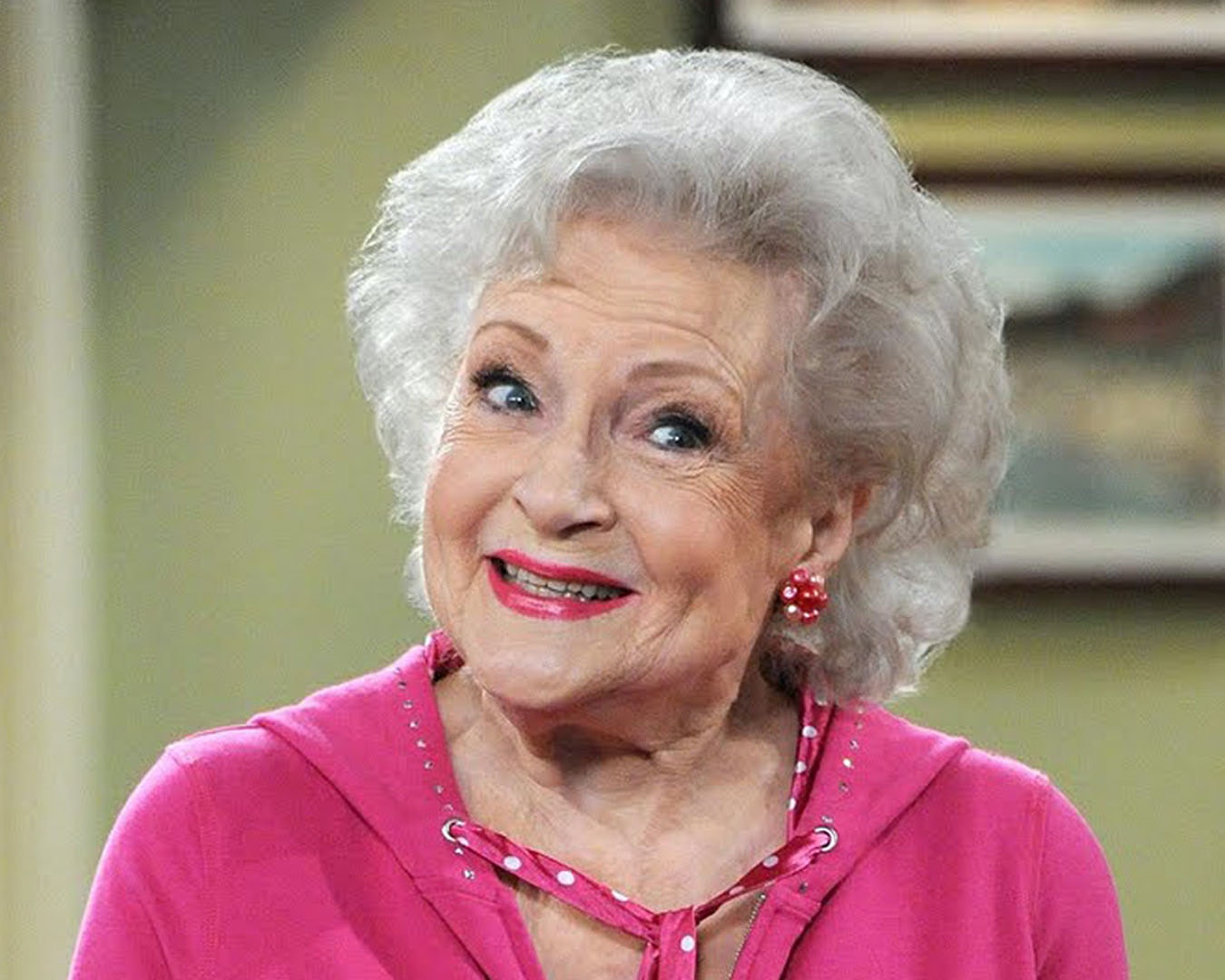 Trace the remarkable 80-year long career of pop culture icon Betty White. The legend and friend to many, including a 900-pound grizzly bear. With exclusive access to Betty and her team over ten years, Betty White: First Lady of Television captures a personal side to her life.

For the full Doc Edge programme and more information on the 2022 festival, visit docedge.nz

If Netflix and chill is more your thing, then check out 20 of the best netflix docos that will blow your mind.
Image credit: DocEdge Festival