It seems like an age ago that we fell hard and fast for Geralt of Rivia, AKA The Witcher, AKA a jacked Henry Cavill in armour and a white wig. Since The Witcher's debut back in 2019, and the series’ epic cliffhanger, fans (read: us) have been left hanging for any news on the sequel… until now that is.

While COVID essentially put production on The Witcher on ice for most of 2020, just this week Netflix dropped some serious breadcrumbs, revealing the first official teaser trailer for season two and yes, we’re freaking pumped.

But before we dive into the trailer (come on, you’ve waited this long), here’s what we know so far about The Witcher season two.

What Is The Plot For The Witcher Season Two?

Warning: spoiler alert for anyone who hasn’t seen season one yet. According to Netflix, season two will go like this: Convinced Yennefer’s life was lost at the Battle of Sodden, Geralt of Rivia brings Princess Cirilla to the safest place he knows, his childhood home of Kaer Morhen. While the Continent’s kings, elves, humans and demons strive for supremacy outside its walls, he must protect the girl from something far more dangerous: the mysterious power she possesses inside. 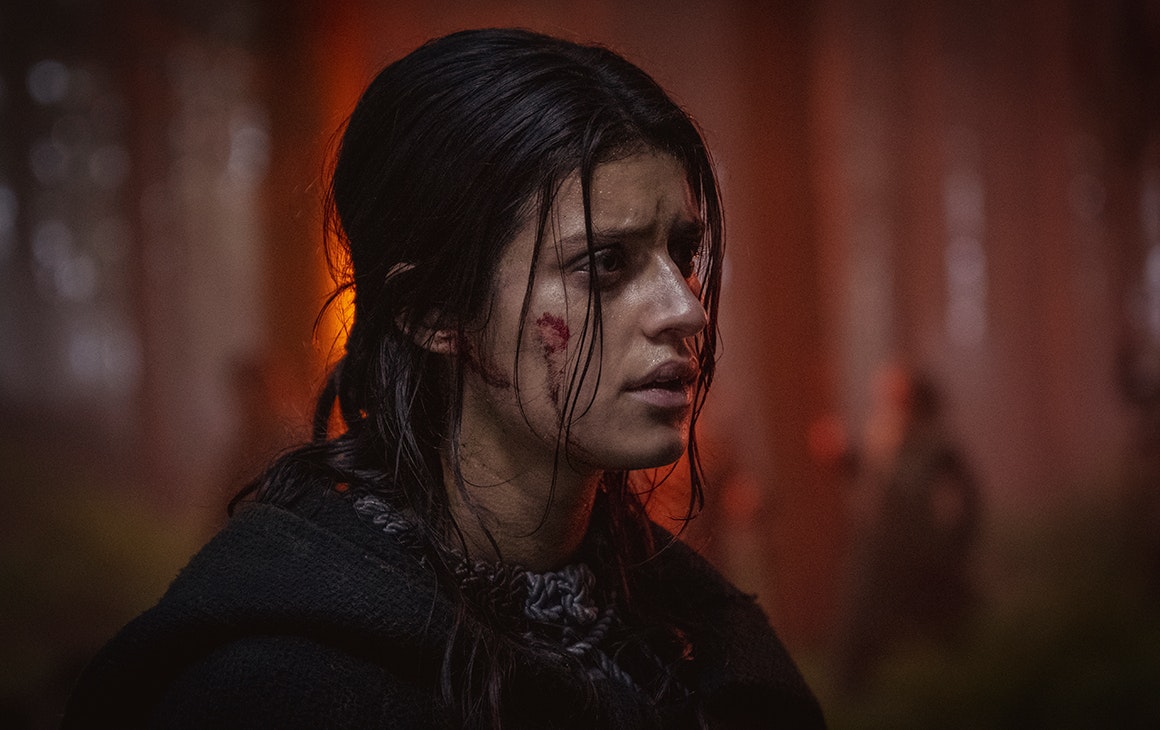 Who Is Cast For The Witcher Season Two?

Henry Cavill (Geralt), Anya Chalotra (Yennefer) and Freya Allan (Ciri) are all returning, plus there are some exciting new faces joining the fantasy drama. Some of the biggest names include Bridgerton's Adjoa Andoh (Lady Danbury) who will play Nenneke, everyone’s favourite redhead, Kristofer Hivju (Game of Thrones) will play Nivellen and Outlander's Graham McTavish as Dijkstra. And finally Killing Eve's Kim Bodnia will also join the show as witcher trainer Vesemir.

When Is The Witcher Season Two Coming To Netflix?

With filming (which took place across 15 locations) officially wrapped, word is the series will return to Netflix in the final quarter of 2021 so we are officially on the home stretch now.

Is There A Trailer For The Witcher Season Two?

Ok so this one was a trick question. Feast your eyes on the teaser below.

Next, work your way through the best shows on Netflix Australia and New Zealand.