We are big fans of Chin Chin's epic weekend yum cha menu—a $55 feast with fresh cocktails and stacks of vibes. Across the next two weekends, however, Chin Chin is adding a pinch of glitter and a whole lot of rainbow to their usual yum cha antics, and we are here for it.

This Saturday 27 and Sunday 28 February, this adults-only party will be hosted in Chin Chin's neon pink downstairs GoGo Bar and feature DJ Sveta on decks on Saturday and Estée Louder on Sunday. You'll be entertained by a troupe of Sydney's coolest  LGBTQI+ artists and performers including double trouble Kilia Tipa and Sarabi, and internationally renowned singer, MC, cabaret performer, and charismatic glamazon, Sheba Williams.

Next weekend, Chin Chin will wrap up the festival in style with an epic recovery party. Buley Chassis will jazz things up on Saturday and Felicia Foxx will toast to the season that was on Sunday. 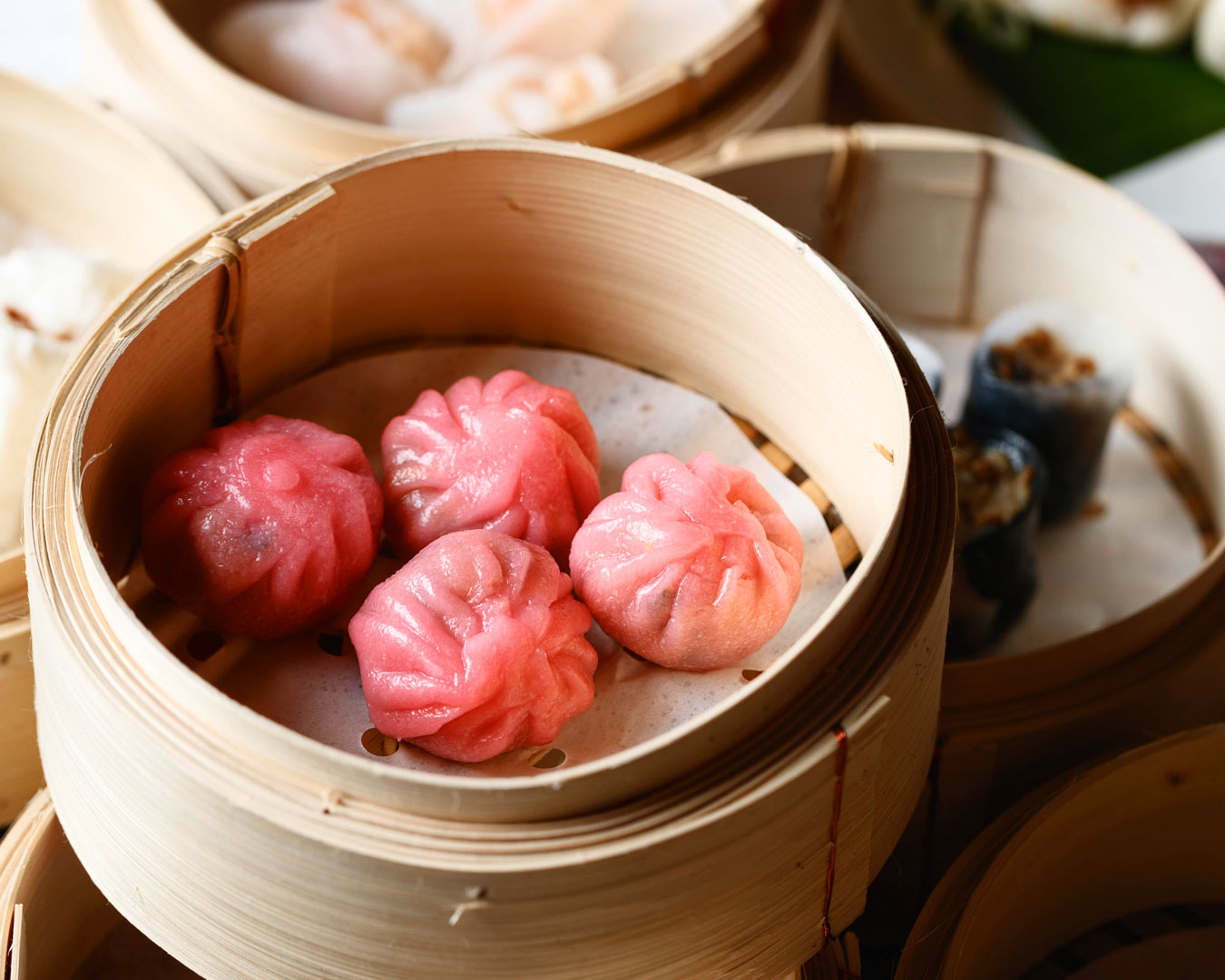 All this, while you tuck into a charged-up yum cha menu of pink pad thai, pink mud crab and scallop dumplings, BBQ pork steamed buns, fried rice, and heaps more.

There are also six new Mardi Cha cocktails and cocktail jugs to work your way through too, including a popping pink rose, strawberry, and lavender number called "Love at First Sight", and a  super refreshing jug called "Rain on Me", with vodka, raspberry liqueur, lychee, lemongrass, prosecco, and lemon.

For more of the best Mardi Gras events, celebrations, and eats, head over here.