There’s no question about it, last year was a tough year for the music industry with thousands of gigs, festivals, and concerts cancelled worldwide. For NSW, this meant that 2020 was sans the likes of Splendour In The Grass, Bluesfest, Groovin The Moo, and even Download Festival, arguably the fabric of festival culture.

Nothing can make up for lost festival outfits, glitter, cheering, singing alongside strangers, and hour-long line-ups for the portaloos but in epic news for our homegrown talent, a brand-spankin' new multi-day festival is set to make its debut on the Aussie circuit. 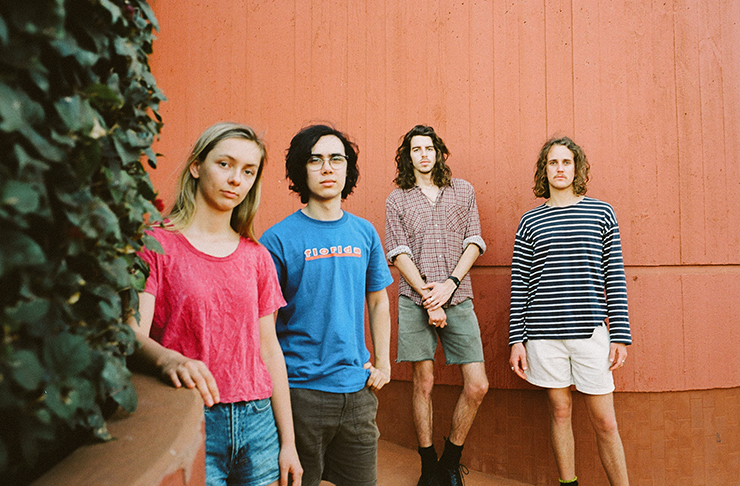 Dubbed NEXT EXIT, this festival is all about bringing that spotlight back on local music. Promoters have pledged to not only shine a light on Aussie artists but regional towns across NSW as well—setting its sights on the outback roads less travelled. And you know what that means… road trips galore.

As for who you can expect on the line up, the likes of Ocean Alley, Spacey Jane, Dear Seattle, Merci, Mercy, and CLEWS are all set to play.

NEXT EXIT will kick off its antics in Bicentennial Park in Tamworth on Friday 21 May, working its way around Gosford, Batemans Bay, and Mudgee. 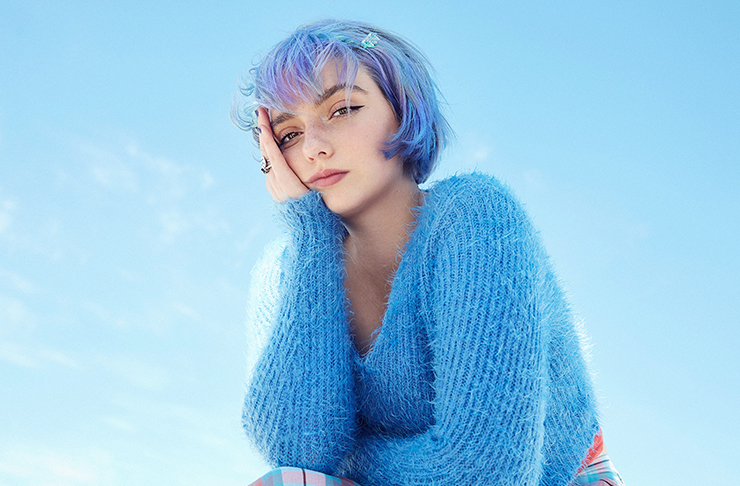 “After only a scattering of shows in the last six months, most of them in capital cities, we are super excited to be touring with Next Exit Festival to four awesome spots across the country and coastal New South Wales,” says Ocean Alley’s guitarist Mitch Galbraith.

“These regional places are so much fun to tour because of the locals that are so welcoming and always up for a good old town blowout. Their support means we can keep coming back to play shows and festivals and give these awesome places the live music experience they deserve.”

What: NEXT EXIT Festival
When: Friday 21 May until Saturday 29 May
Where: Tamworth, Gosford, Batemans Bay, Mudgee

And while you're at it, check out the most beautiful road trips in NSW.