CIVIC’s sound is most often described as 'Aussie garage' but lead singer Jim McCullough describes it best, “It’s that split second before you trip over something and see your pathetic life flash before your eyes. That and Scott Walker.”

The five-piece Melbourne band consisting of Jim McCullough, Lewis Hodgson, Roland Hlavka and David Forcier formed back in 2017 in a bowling alley in Japan. Fast forward to 2021 and these local legends are celebrating the release of their debut studio album and upcoming live shows.

We caught up with CIVIC and spoke to Jim over a couple of Sailor Jerry bevs about good vegan dinners, getting tattooed by Eddy Current Suppression Ring’s Danny Young, and how they’re planning to go ‘all in’ and finally celebrate their album release.

You HAVE a show locked in at The Croxton Bandroom in November, Will this be your first show back?

We did play a smaller all-ages show a few months back in Frankston. That was great. But this will be our first bigger show back. We’re looking forward to playing our new songs for everyone. Looking forward to seeing some chaos and compassion in the pit.

You dropped ‘Future Forecast’ earlier this year—How are you planning to celebrate?

We plan to tour Australia unless there’s a civil war between Sydney and Melbourne. We also want to do some regional shows and more all-ages shows when we can. 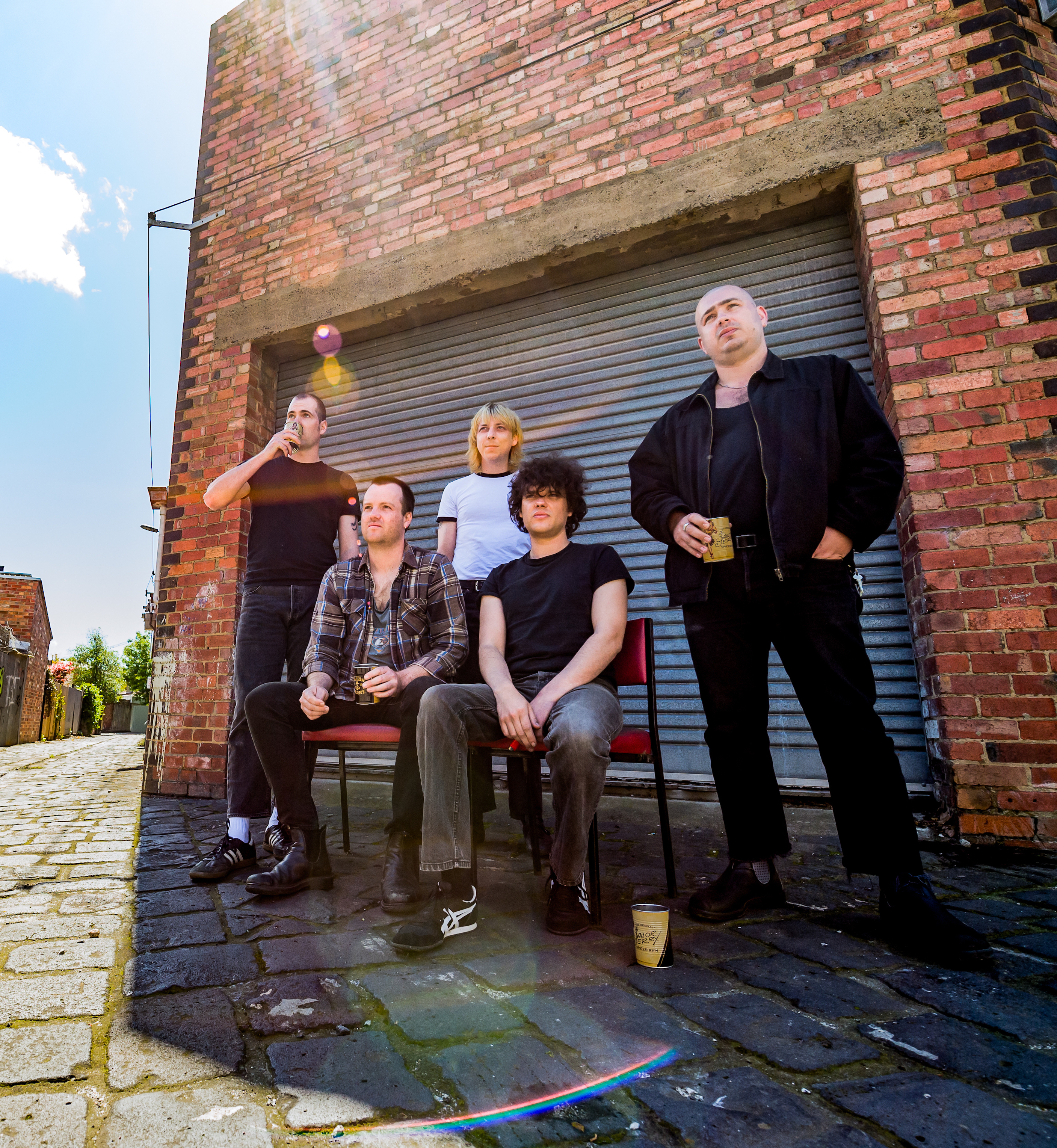 You guys have been pegged as one of the best bands to watch live. WhAT’s your favourite venue to play?

Kind words. The Tote was our stomping ground for a long time. We always feel at home there.

Tattoos are synonymous with Aussie rock music and you HAVE loads, Which one is your favourite?

Probably my Johnny Entwistle. I love his style and approach.

Everyone HAS that one outrageous or special tatt tale, What’s yours?

When I was 17, my friend and I caught the bus out to Baxter to this dank tattoo shop. My friend had some drawing his sister had done or something that he wanted to get tattooed on his arm. And I had a poster from my bedroom with a design on it I liked. I remember the guy in the shop asked me what I wanted and I pulled out this big poster and my mate pulled out this weird little doodle on a scrap piece of paper and the whole shop just started pissing themselves. Nobody wanted to do my design but, finally, this one guy said he would. That was my first tattoo. It's terrible but I still like it. 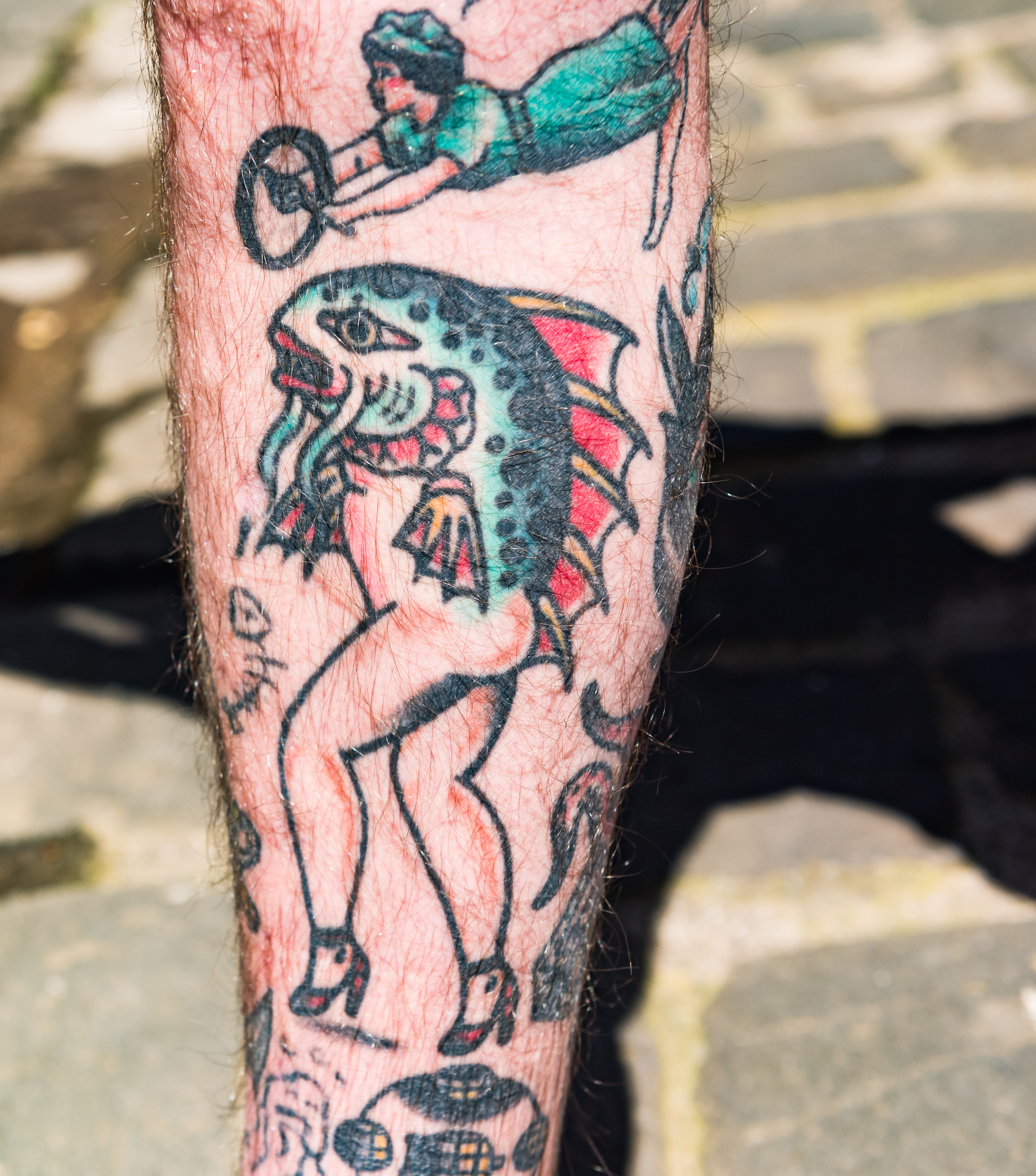 What’s the story behind the sexy fish tattoo on your leg?

I went to see Fergus Simms down in Chelsea back in 2013. He was working at a shop down there at the time. I said I wanted a backwards mermaid, and he drew this up. Still one of my favourites.

You WERE ALSO inked by Danny Young from Eddy Current Suppression Ring, what’s the story behind that tatt?

I got the left panther from Danny Young back in 2013. I’d left my right arm spot for a few years trying to think of what to get. I went down to see Danny and I said, “Why don’t we just do another panther? I haven't seen that before”.

“Double panther,” Danny said, and he got it done.

Where’s your fave tattoo parlour and why?

Frankston Tattoo on Young Street is worth the drive to get tattooed by local legends Danny Young and Mark Lording. No BS, great work and a friendly environment. 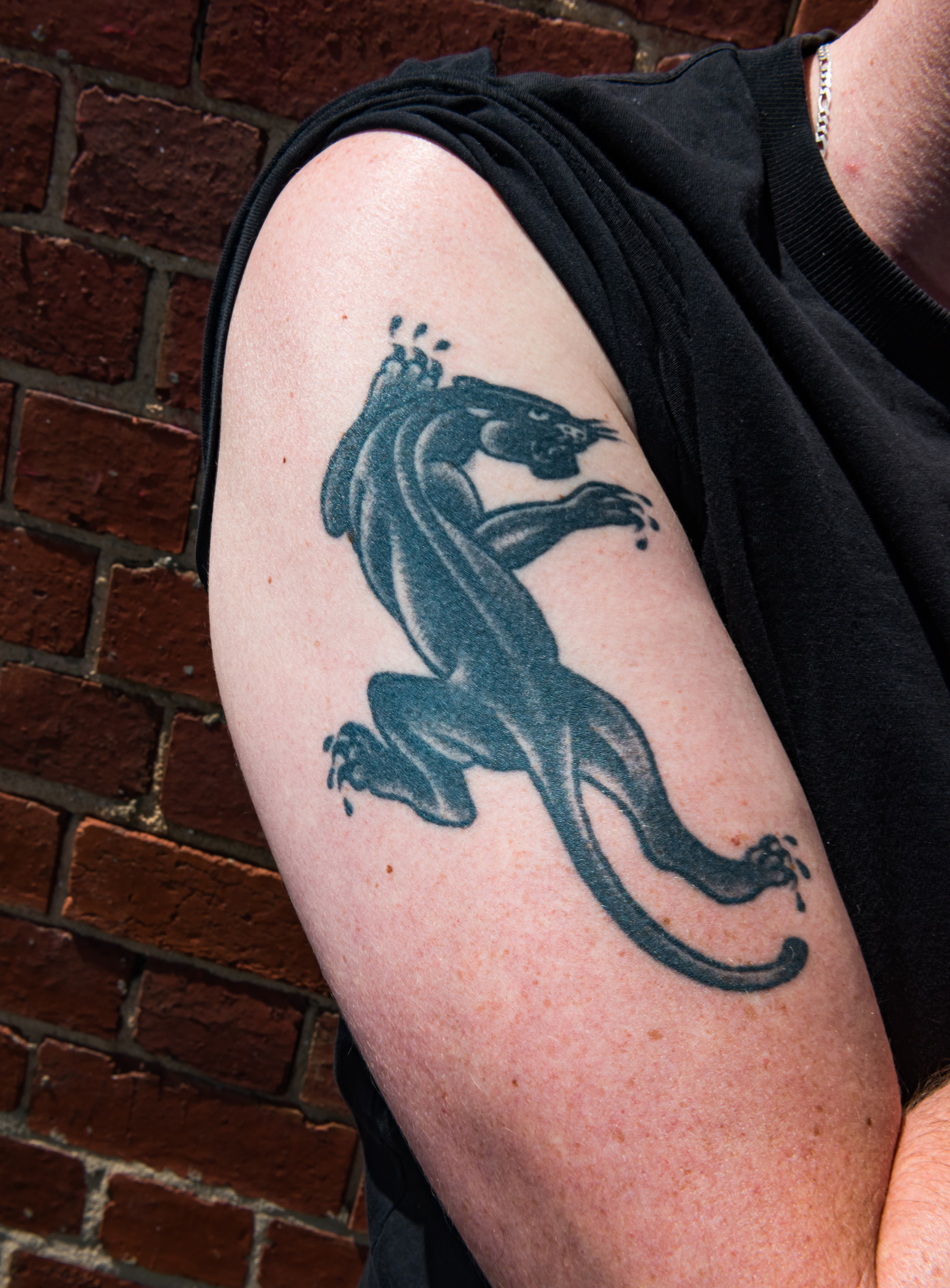 Any plans to get inked again soon?

I’ve been saying for years I'll go back to Johnny Dollar before he retires. But I’m pretty sure he’s been saying that for years too. You can't have too many from one of the godfathers of traditional Australian style.

Any local favourites you’re running to visit now that you can?

The Town Hall Hotel in North Melbourne is the best pub in town. It's a nice cosy gem where you can sit at the wood and have a few jars surrounded by memorabilia from Birdman, Stooges and Debby.

Ballards in Thornbury will sort you out with a good vegan dinner, even your granddad won’t notice. Tamlin the owner will sit at the end of the bar playing post-punk hits on a small TV situated in the top corner whilst you question your existence. 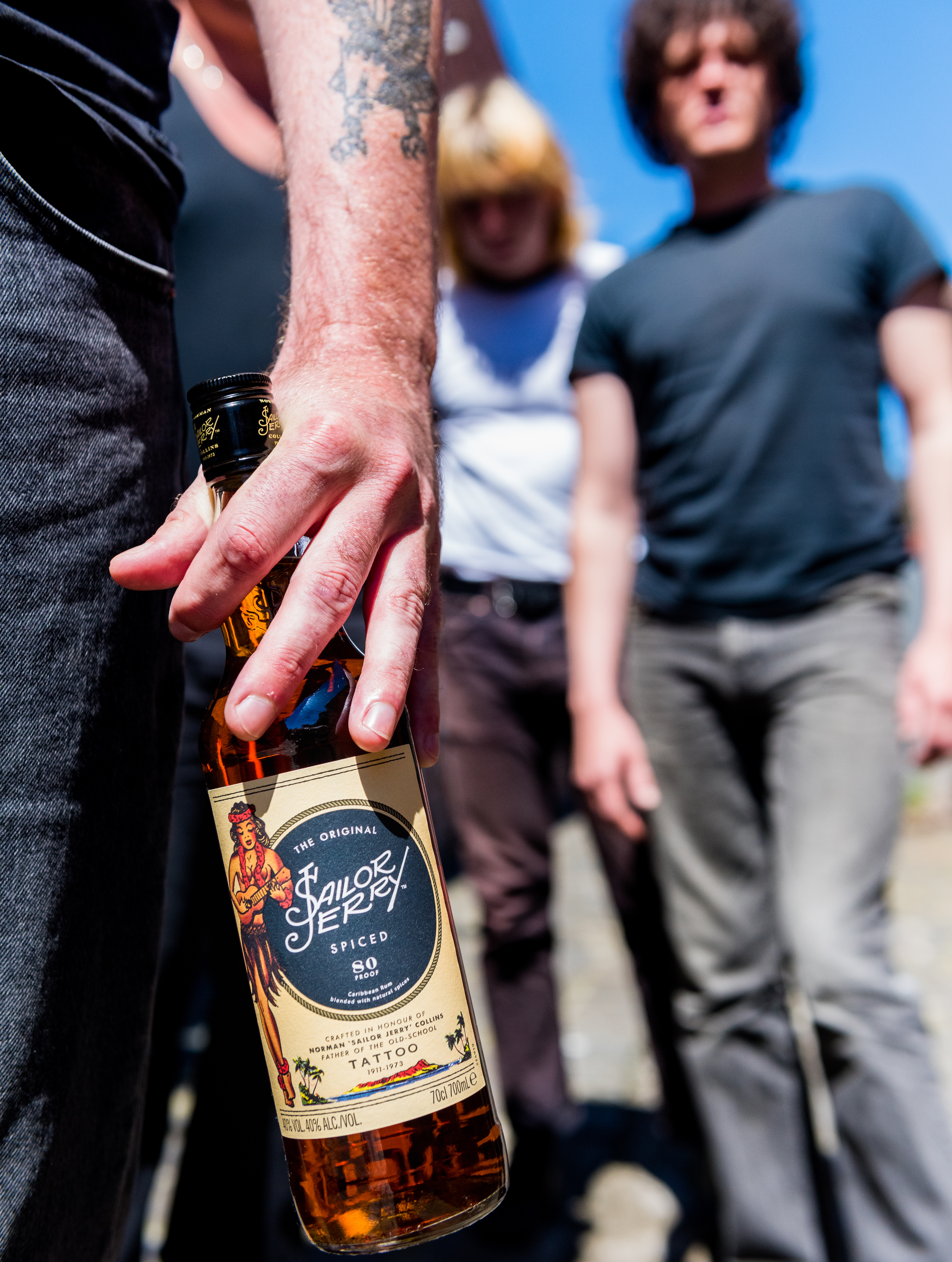 The past couple of years haven’t been great, especially for the music industry—How can we show our support?

I think buying records and merch from bands you like is a good way to keep the ball rolling in these weird times. It’s probably a good time to finally buy Rocket to Russia if you haven’t already. I think everyone will be stinging to go out and see gigs when we can, so supporting venues is also going to be important. Nobody wants to lose another much loved sticky carpet dive.

What’s next for CIVIC?

Hopefully getting out of Australia and head overseas. We’re currently working on a Europe and US tour for 2022.