Book In A Staycation At Hotel X, Fortitude Valley’s Luxe New Hotel With A View

If you’ve staycayed your way through all of Brisbane’s luxury hotels over the last year, in an effort to capture that holiday feeling without going overseas, you’ll want to pack your bags once again, because the Valley just scored a slick new hotel to check out.

Landing on Brunswick Street, just a hop, skip and a jump from both the Valley’s vibing nightlife and the ever-popular Howard Smith Wharves, Hotel X is kind of unmissable thanks to its white geometric facade, especially if you catch it lit up at night. The interiors are just as glam, with 146 rooms that feature more geometric patterns, artwork by Justin Nicholas, amenities designed by the fashion icon Karl Lagerfeild and, in the top-tier rooms, Dyson and GHD hair appliances as well as some pretty spectacular city views. The uber premium suites even have their own outdoor terrace, and a one-bedroom suite will score you a free-standing tub in the bathroom by floor-to-ceiling windows with epic views. 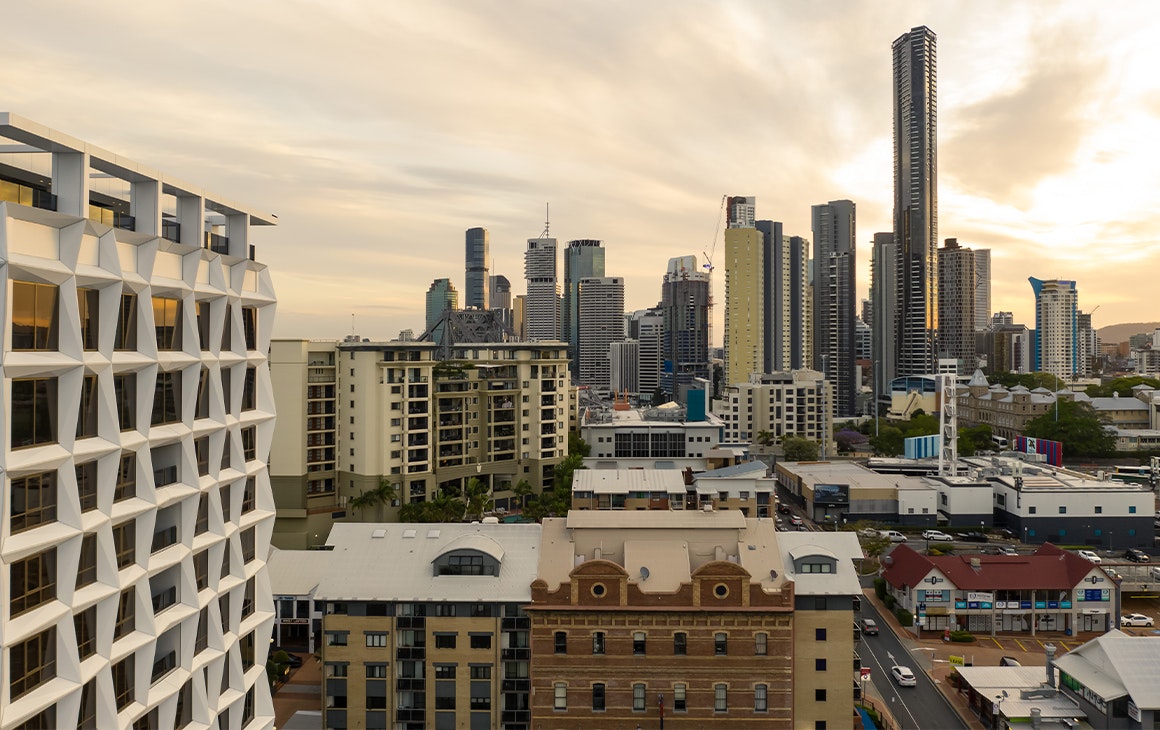 The swanky accomodations aren’t even the best part—as well as a gymnasium, valet parking and a rooftop pool, Hotel X is bringing two new dining destinations to their corner of the Valley with the help of none other than Brisbane’s Ghanem Group. If you don’t know the name, you definitely know their venues—Donna Chang, Boom Boom Izakaya, Blackbird Bar and Grill and Byblos are all from this hospitality powerhouse. We don't know the details on those venues just yet, but you can bet you'll know as soon as we do. 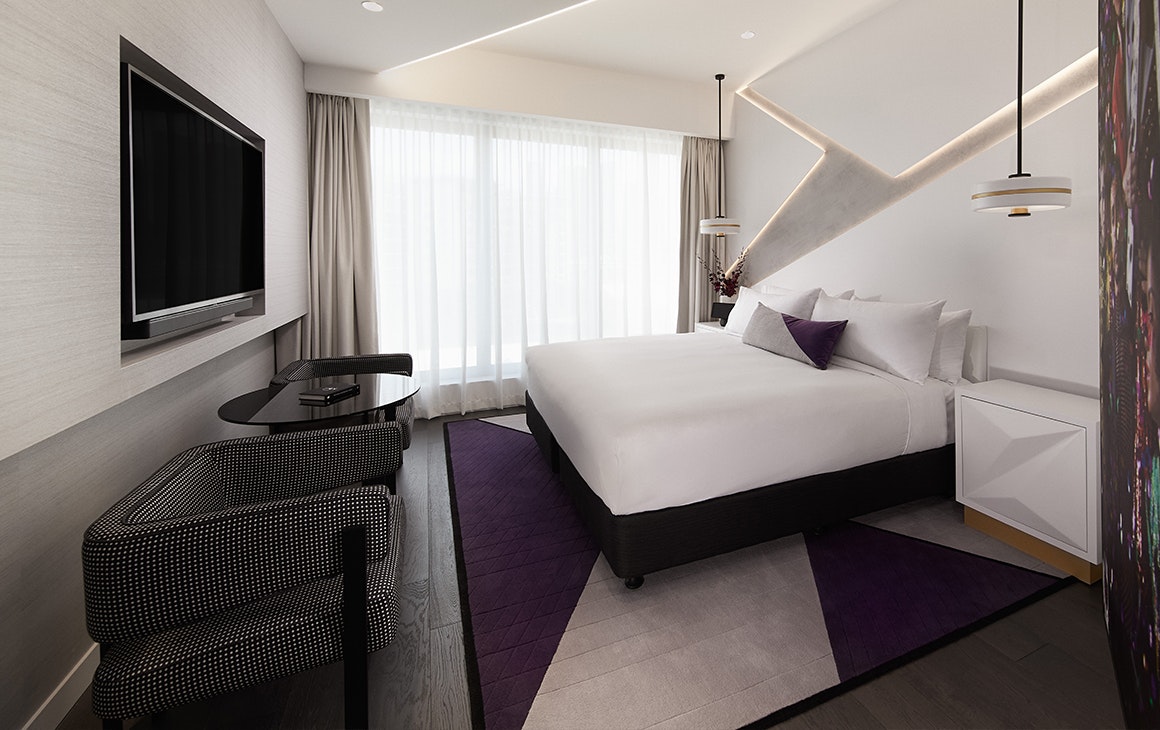 Hotel X is part of the InterContinental Hotels Group, and comes with all the perks and loyalty rewards of being part of the family. We’re pretty darn excited to lock in a staycation—and Hotel X’s General Manager is looking forward to welcoming Brissie locals as well as those travelling interstate.

“The Hotel X team are looking forward to welcoming our first guests with the hospitality IHG is so well known for—with a daring twist,” said Mr Leone. “Just minutes from the bars of Howard Smith Wharves, the boutiques of James Street, and the best experiences in Brisbane, Hotel X literally marks the spot.”

Check out everything you need to know about the hotel and make a booking here.

If you want to get out of town, check out these epic beach houses near Brisbane to stay in.