"I never pronounced the word retirement," he says earnestly, "I don't know why people say that. I never said I was going to retire."

In fact, far from it.

On a Saturday morning in April, the Reymond patriarch got a call from one of his children asking him to join she and her siblings at the longstanding Prince Maximilian Hotel on Commercial Road, Prahran.

Unbeknownst to Jacques, the popular pub was for sale. Two hours later post site inspection, the Prince Maximilian was sold to the Reymonds – Jacques and wife Kathy and their children Edouard, 30, Antoine, 26, and Nathalie, 36 – beginning yet another chapter in its 160-year odd history.

Jacques explains, "It was just an immediate feeling and an instinctive decision".

The name of the pub has oscillated between The Commercial Hotel, the Prince Maximilian and Hotel Max since its inception, but come September it will be completely revolutionised, returning from its renovation as L'Hotel Gitan.

Translating to The Gypsy Hotel, L'Hotel Gitan will be the sister venue to Bistro Gitan in Toorak Road, South Yarra and will be a pub-bistro cross, offering French cuisine at reasonable prices.

Local architect and interiors company, SJB, have been employed to design the fit out, which will feature a rotisserie for roasting whole suckling pigs, ducks and racks of lamb, and a creperie for both sweet and savoury authentic French crepes.

While Jacques will design the L'Hotel Gitan menu, he will stay out of the kitchen, as will his three children who each have various management roles in the business. No doubt Jacques and Kathy's fourth child, Joanna, will also play a major role in the establishment by heading up the publicity through her agency, Reymond Communications.

And Kathy's role?  To keep the peace.

"I am often the filter," she says, "The kids come to me with their ideas and then I go to Jacques with it. Or often when he's not happy about something – he's very volatile and passionate – I say, 'I'll deal with it'."

While many err on the side of caution when it comes to doing business with family, Jacques has the opposite philosophy; he believes you should only work with your family.

"I could never have achieved what I have done in my career without my family, which is my wife and my children. Absolutely no way."

With a record 86 Good Food Guide Hats under his belt, we'd say he is onto a good thing.

So what is the Reymond's secret to success?

"It's the principle of respect and communication, so each one has to listen to what the other one has to say and then we bind all of this together to find a solution if there is a problem and focus on how to improve."

L'Hotel Gitan is due to open in September. 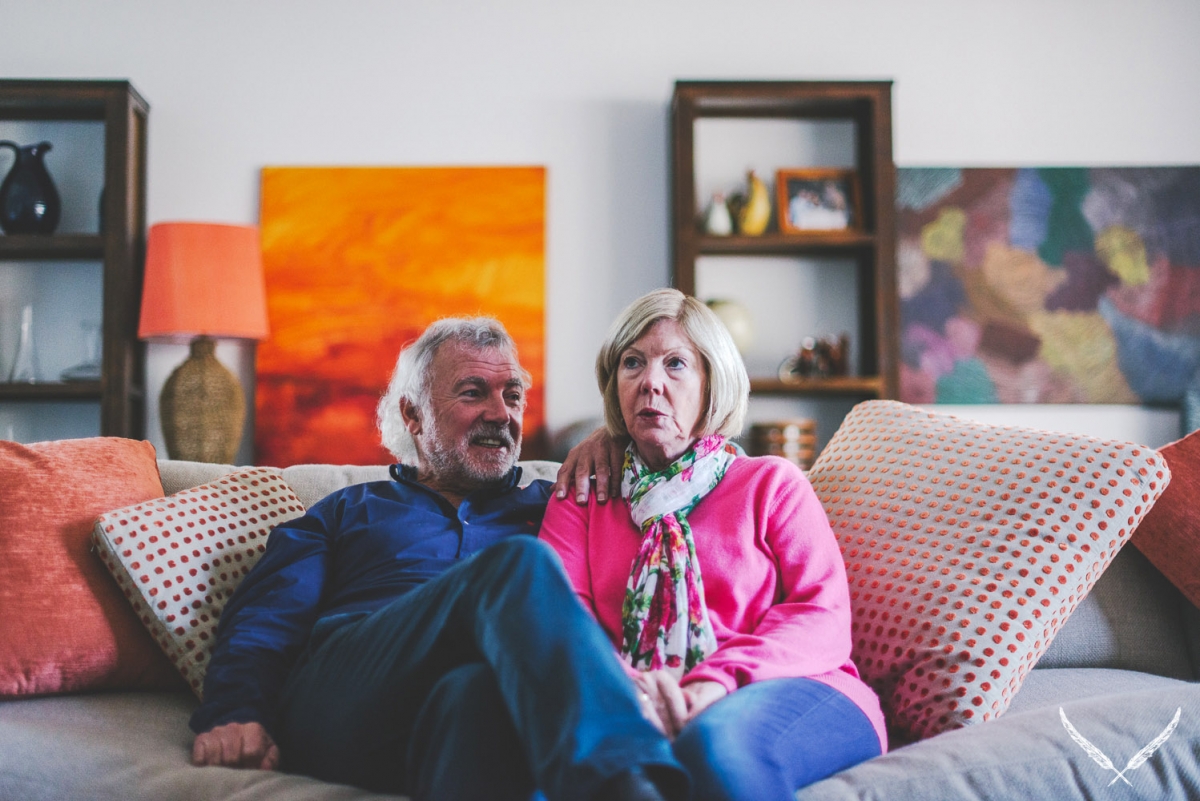