The Best Escape Rooms In Christchurch To Break Out Of

We all love a challenge, especially when it's mixed with a bit of adrenaline. Escape rooms tap deep into your intellect and curiosity to test your logic, communication, and patience. How long will it take you and your team to escape a locked room full of puzzles and mind-boggling tasks?

If you reckon yourself pretty logical, or maybe you’re the team’s creative, or even you’re the one who’ll touch every single thing in sight just to see if something will happen, tag a team together to conquer these Christchurch Escape Rooms.

Who knows, you may just come out the alpha, or maybe you’ll leave questioning your intelligence.

So without further ado, here are the best escape rooms and challenges in Christchurch, including the brand new Escape Rooms Christchurch. 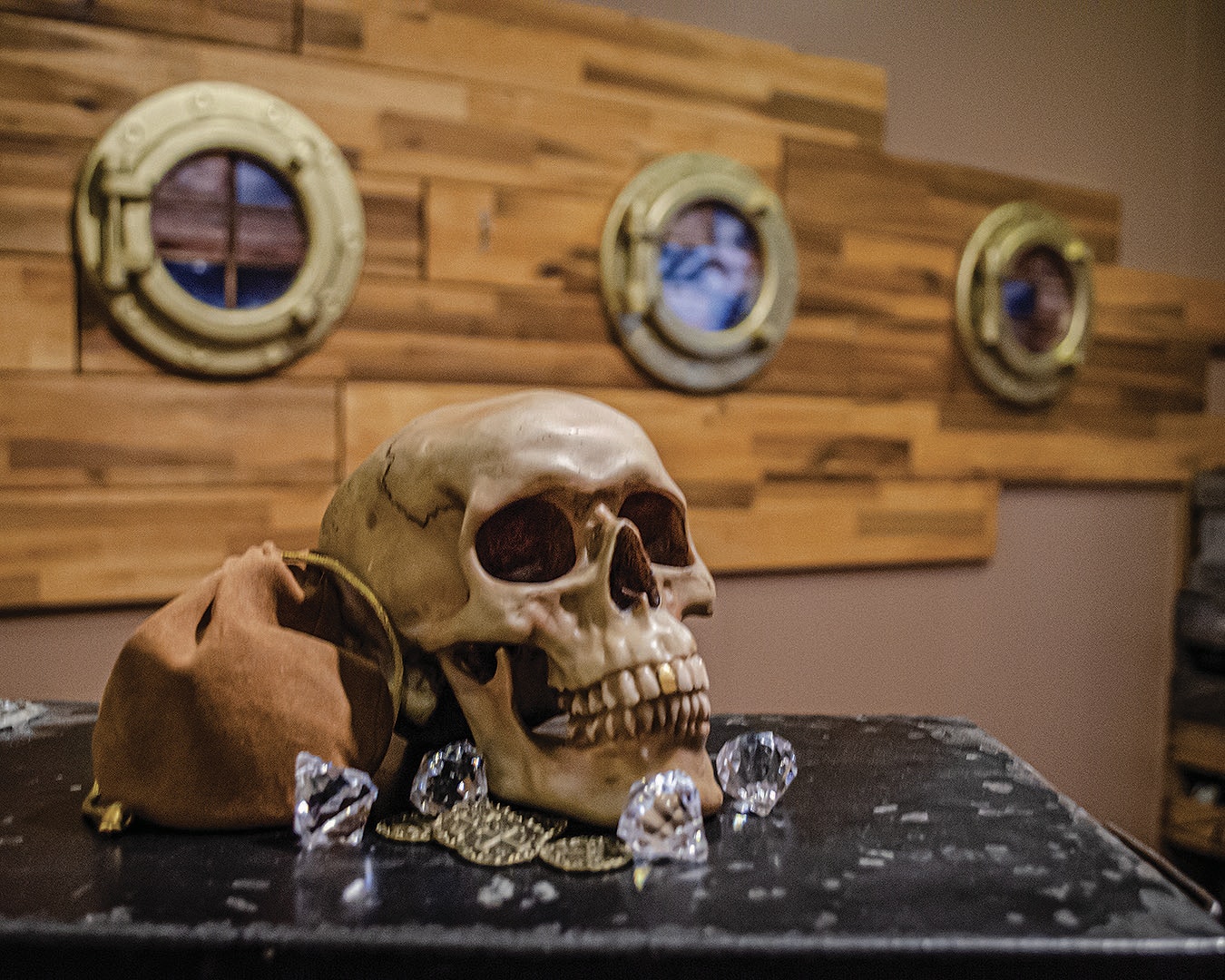 These evil geniuses have been locking people in since 2015, so needless to say they know how to tap into every last one of your brain cells. Escape Artists NZ offers up to six of Christchurch’s best escape rooms, each giving you and your team 60 minutes to find your way out and a unique storyline to work through. Perhaps you fancy breaking into your grumpy Wizard Professor’s chambers, or maybe you’ve always wondered how you’d go as an FBI detective, or even a psychologist delving deep into patients’ minds. Whichever your scene, crime or otherwise, you’re sure to be up for some head-scratching fun. These rooms can be played with teams of two to six people and are suitable for kids as young as 11. They’ve also got you covered for your next work function to really get the team bonding with team building and Christmas function bookings available. After all, what better way to get to know yourself and your workmates than being locked in a triggered room together? 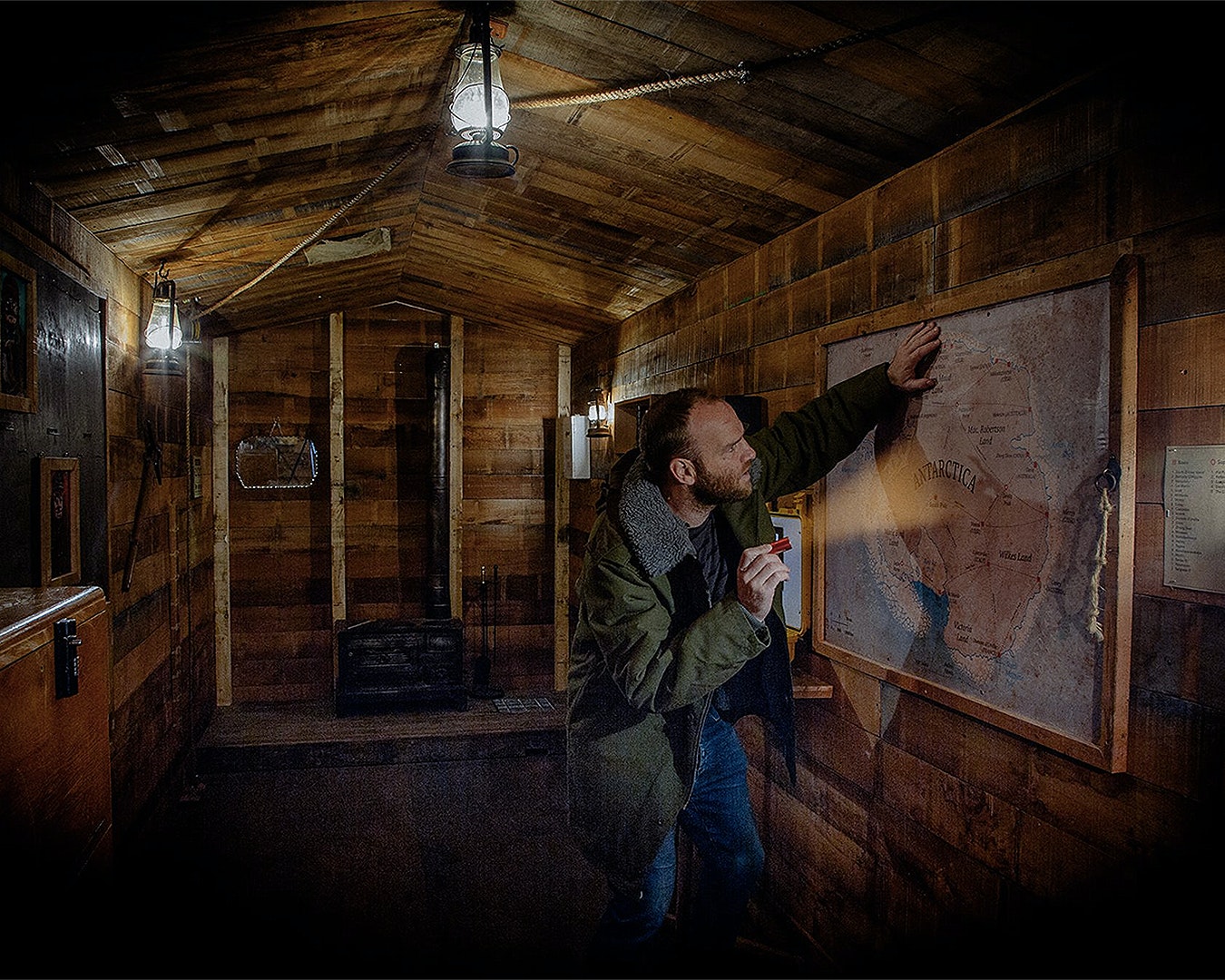 The puzzle masters at CodeBreakers want you to get your super sleuthing on and beat the clock in their six escape rooms. Now’s your chance to orchestrate an elaborate art heist to steal Da Vinci’s Mona Lisa (at least a very convincing replica), lead your team on a thrilling expedition on the hunt for a long-lost hut and the treasure it holds, or test your tactile and communication skills when the lights are turned off. They’ve even made use of augmented reality so you can make like James Bond and scour the city. IRL puzzling not your jam? CodeBreakers has now launched immersive multiplayer VR Escape rooms where you can choose one of 10 adventures including exploring Wonderland with Alice, saving a futuristic world from annihilation and even take part in the circus of the dead. Yikes. 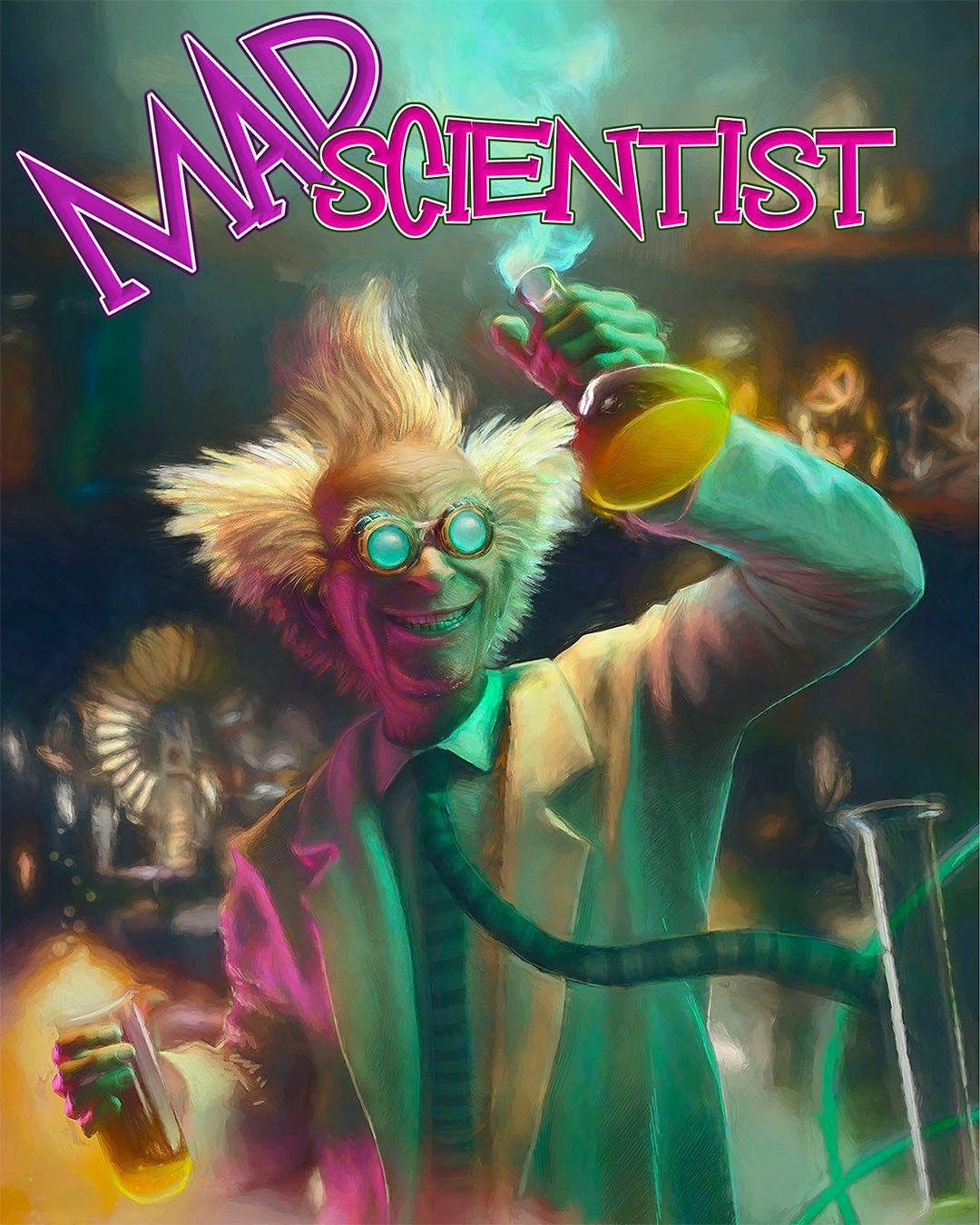 Introducing the newest spot on our list, which also happens to be New Zealand's only 90-minute escape room, thanks to the legends at Escape Rooms Christchurch that opened in 2022. With two puzzling themes available, choose between the Mad Scientist or the Psycho Motel escape rooms, both designed to test you and your team from 2-8 players to the max. Open for all ages, will you have what it takes to escape? 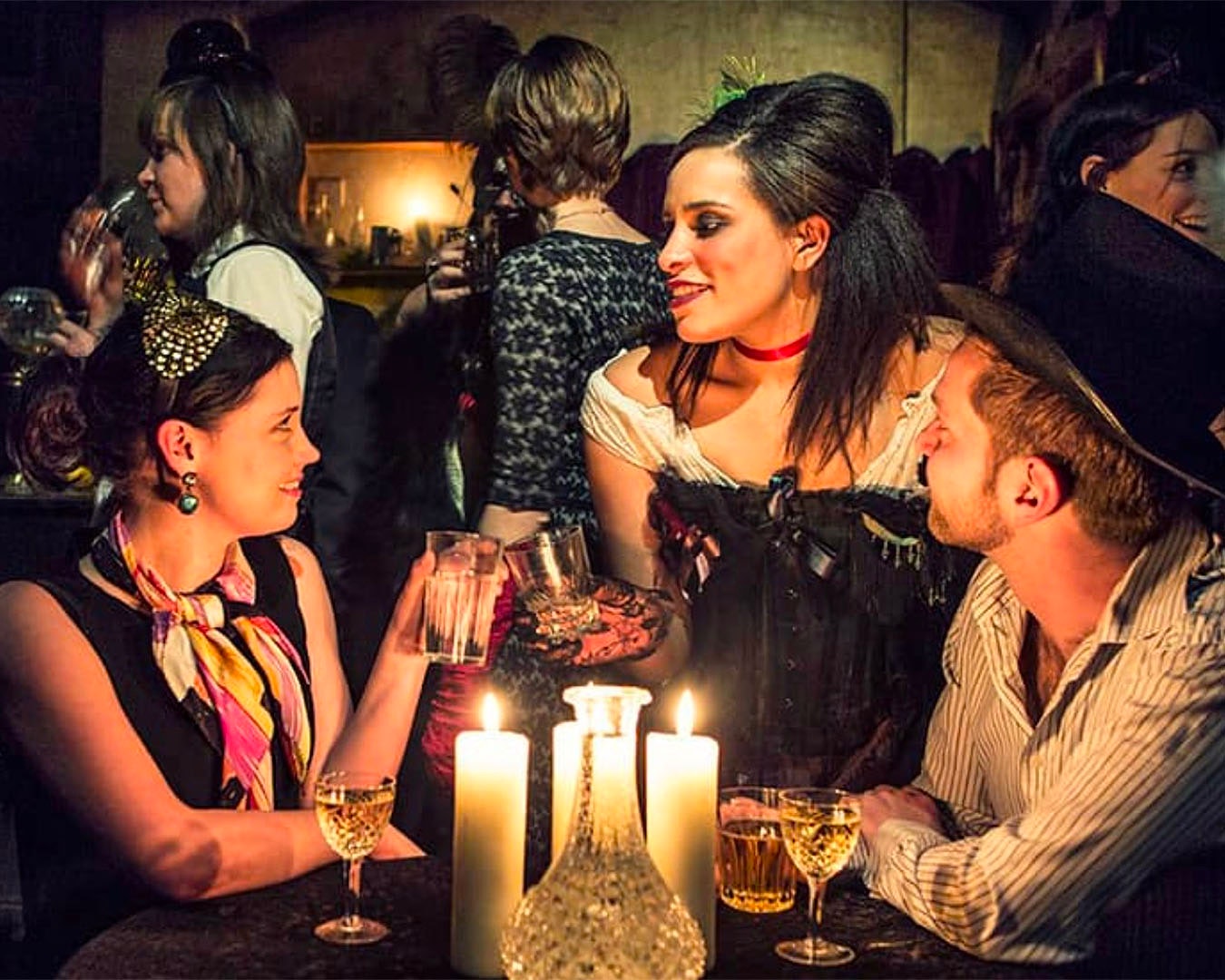 Forget dinner and a movie, be a part of the drama at this murder mystery-themed dinner theatre. The folks at Ferrymead make you work for your dinner, as you travel back to 1888 to uncover Jack The Ripper's true identity. With the theme changing on the reg, dress up is always strongly encouraged to really get you into the spirit. Once there you'll enjoy a three-course dinner as you puzzle over the murder mystery and even a spooky haunted tram ride. These events are regularly scheduled so check their social media for the next one.

Fancy yourself a bit of a detective? Grab the crew and save the Smurfs from the clutches of evil wizard Gargamel. While this may not be an escape room as such, we thought it deserved an honourable mention for its brain-fuzzling fun. The cost to play is $120 for a team of six, but anyone under 16 can join in for free, plus if it's your first time you'll nab 50% off the cost. Tickets for this adrenaline-inducing hunt sell out super fast but don’t worry if you miss out, because GeoGames is sure to be back on the streets of Christchurch with other exciting expeditions soon enough. Maybe they’ll bring back their Witchcraft and Wizardry magic, or set another villain on the loose, but whatever it is you won’t want to miss it. Keep an eye on CluedUpp's socials for their next event.

All that puzzling got your belly rumbling? Make a pit stop at one of Christchurch's best restaurants.