Escape rooms: We’ve all seen them advertised, but unless you’ve participated in one, you’re probably a little curious as to why it seems like there’s one in pretty much every city on the map. The concept started in Japan and has since popped up in major cities all around the globe.

Simply put, an escape room asks you to work as a team to figure out clues or puzzles that allow you to move onto the next step and so on until you figure out all tasks and unlock the final door. It’s a hands-on, brain workout for everyone and with the clock ticking, competitive nature is sure to flourish—so choose your team wisely, it’s a fine balance between fun, frustration, thrill and stress.

Move over monopoly, escape rooms are our new favourite way to get competitive and tackle some good old fashioned problem solving with our friends. Here are the best escape rooms in Wellington.

A recent addition to the escape room scene, Escape Masters is home to a number of different escape rooms. Use your special set of skills to assist the army and save the world from impending before a meteor comes rocketing towards the earth. Or if you’re in the mood for something scary, try an escape from the blood-splattered serial killer room before your fate is decided for you. If you’re looking for escape rooms for kids, Escape Masters has got you covered. With circus, prison bus and meteorite themed rooms, they’re child-friendly and will test everyone’s problem-solving abilities. While we can’t give away all the escape room answers, we can tell you you’ll be searching high and low for clues—pulling pens out of holders, feeling under desks for secret levers, and looking behind paintings or under beds for secret cupboards. 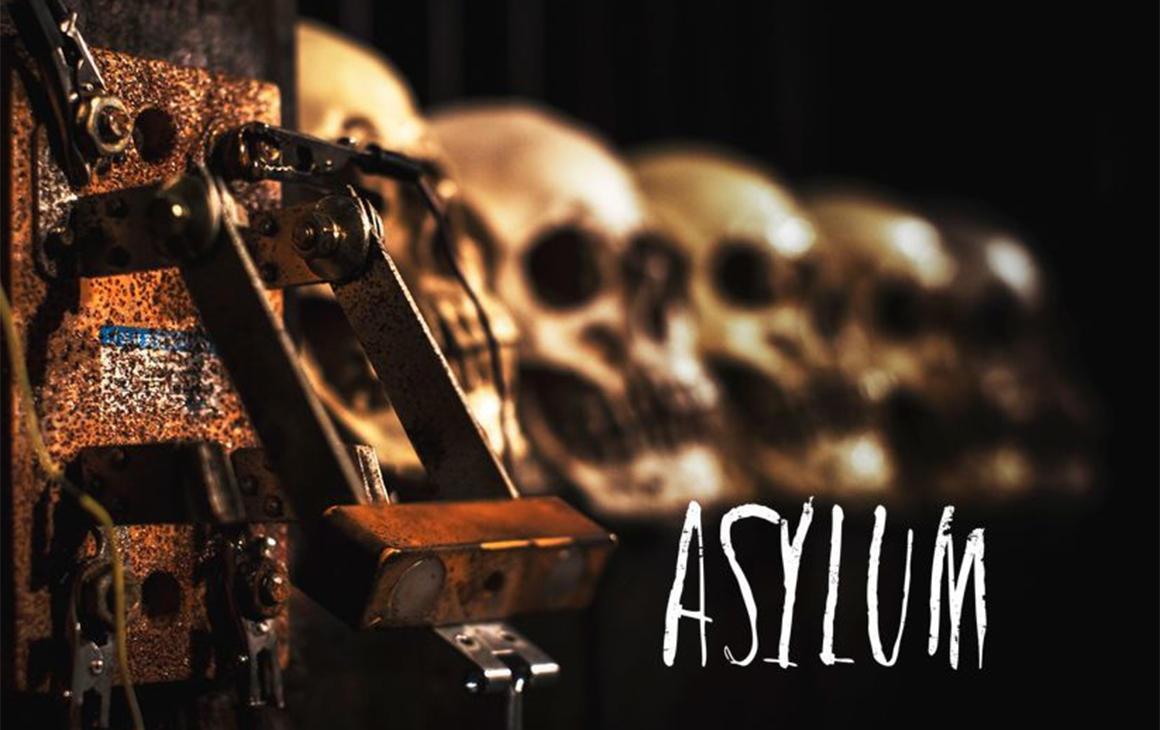 Gather your best brain-box crew and get yourselves to XCape in Lower Hutt, home to some of the best escape rooms in Wellington. Take on the lost tomb of Monthu, or save yourself from Captain Blackbeard’s ship’s hold. Challenge yourself in their hardest and scariest room where you’ll navigate the remains of a lunatic asylum, or save yourselves and a hermit caretaker from hybrid wolves. The lost tomb and the caretaker games are wheelchair friendly and easily accessible to all. You’ve only got an hour to solve the games, so quick-thinking is a necessity, but remember—patience is a virtue. 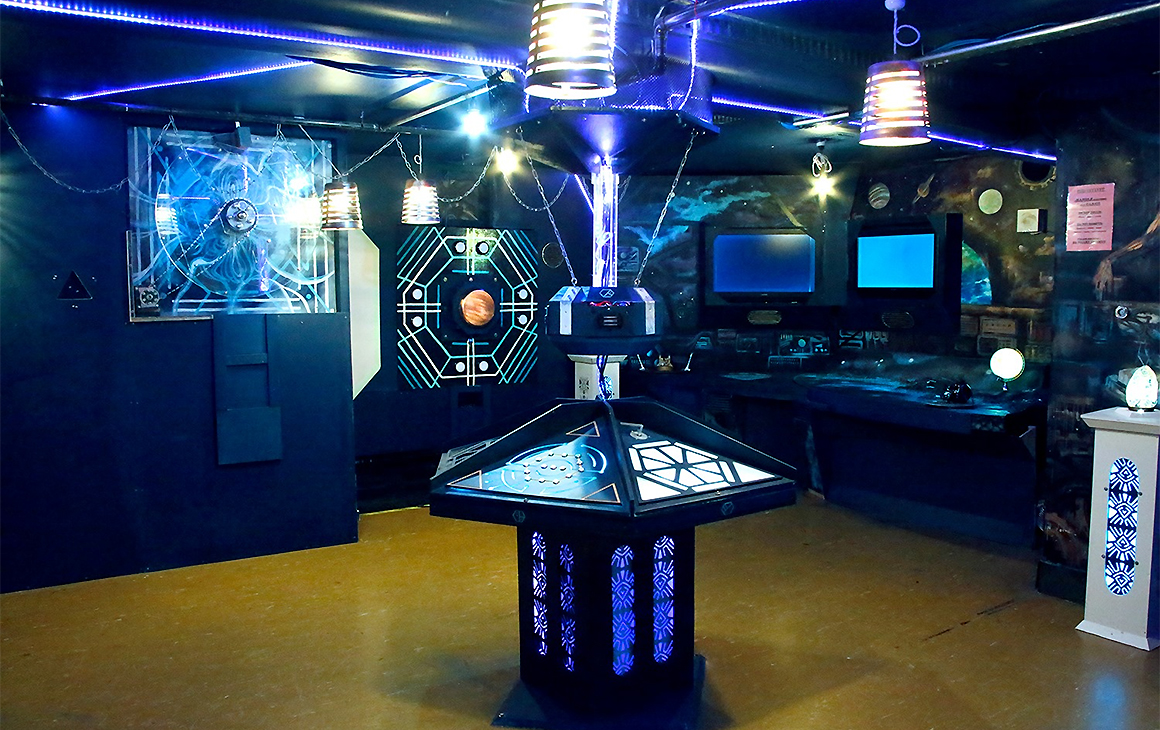 Since 2015, Escape Mate has been host to a number of challenging, exciting and dramatic-themed escape rooms. Step away from the screen and live out your real-life adventure game fantasies cooped up in a room full of puzzles. Find yourself in a Dr Who tardis-like room where you’re tasked with saving the world from an ancient alien invasion, or gather your best mastermind friends and discover temple ruins and lost civilisations while working to save the world from Death Gods. Can’t be too hard right? Prefer an underwater adventure? Prove your quick thinking and race against time to undertake a mission through shipwrecks to find the gates of Atlantis. 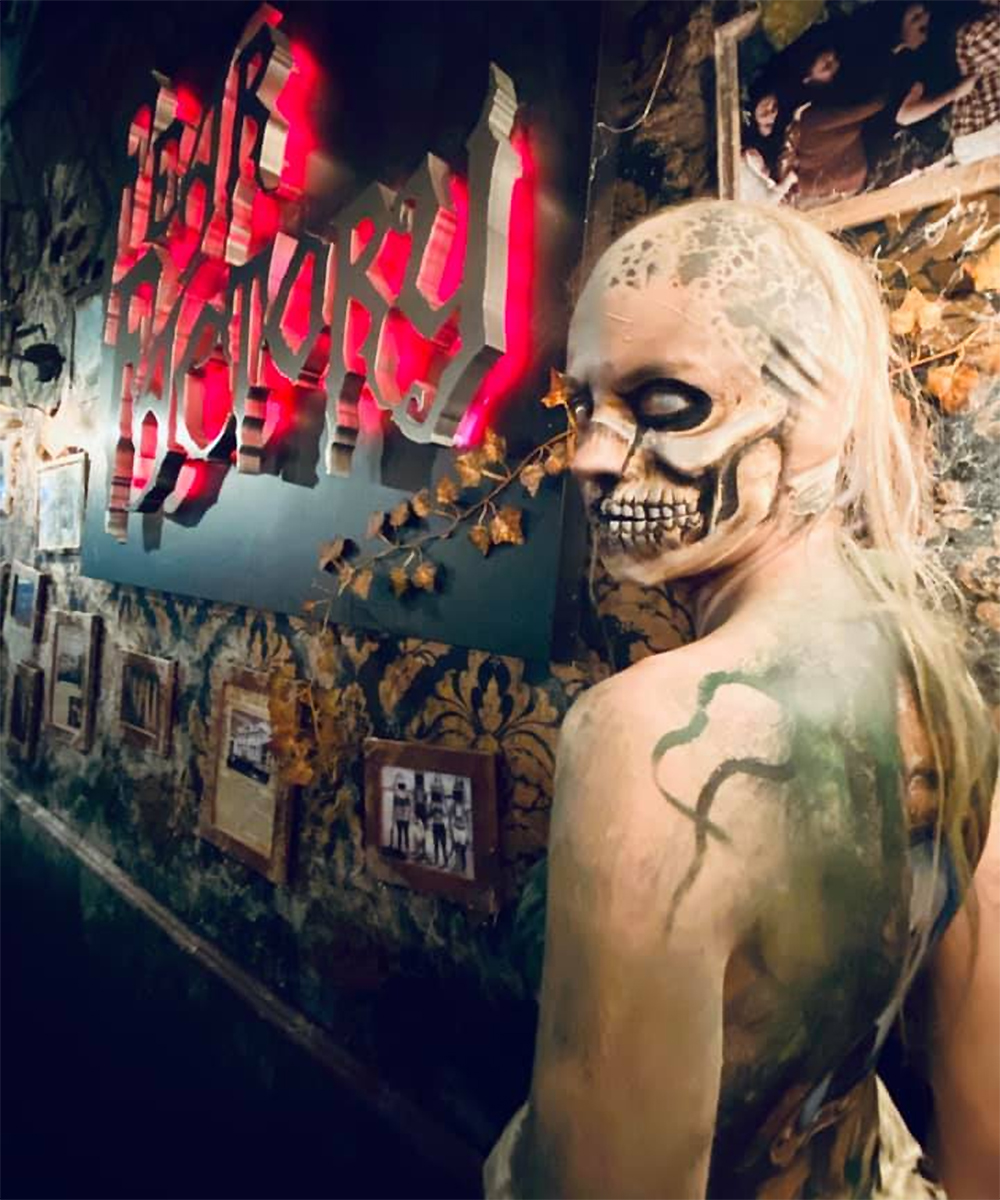 Whilst it’s not your typical escape room, we thought Fear Factory Wellington was worthy of making the cut. This nautical nightmare horror house is a recent addition to Cuba Street and once you step inside your adrenaline will start pumping. Frightfully dressed actors do their best to make you scream as you make your way through the pitch-black maze that will bring all your fears to life. We recommend letting the bravest person lead your group through the dark so everyone else can cower behind them, but if it really gets all too much, scream ‘nightmares’ or ‘I chicken out’ and a ghoul will come and lead you to the exit. You’ll embarrassingly be added to their chicken list (which currently sits at over 1000).

Need to unwind after a day of detective work? Check out Wellington's best places to stargaze.