Saddle up people, because Saxon + Parole is here—and you're going to want to come along for the (culinary) ride. Named after two top Amercian racehorses, this breathtaking new restaurant comes to us all the way from New York City, where it also has an outpost—and is the fourth establishment from hospitality giants AvroKO to join Commercial Bay (their others include The Poni Room, Ghost Donkey and Liquorette).

Described as a modern, NYC-style steakhouse, it really is so much more than that—in fact, you'll get to indulge in some of the most amazing food you've ever eaten, in one of the most beautifully-designed spaces you've ever seen. Basically, dining here is a real bloody treat.

So settle into the double-height space (which includes a 48-seater mezzanine floor, leather-clad booths and even a VIP room for two complete with velvet furnishings and a record player—all with expansive views of the historic Auckland Ferry Building) and prepare to treat your palate, big time.

Michelin-starred American chef Brad Farmerie (who worked alongside our very own Peter Gordon for many years) designed the menu, which has an emphasis on 'grilled meats and aquatic delights' and is is executed by the supremely talented Logan Coath (ex The Archive, Augustus and Mudbrick).

That said, one of the biggest drawcards here is the oysters. Logan is a walking encyclopedia on the subject, and proud to present a selection of juicy gems from across the country (did you know that they're the only restaurant in New Zealand to offer oysters grown in Matakana?). Perfectly balanced with a housemade mignonette, we guarantee you'll find a new appreciation for these delicacies during your visit. 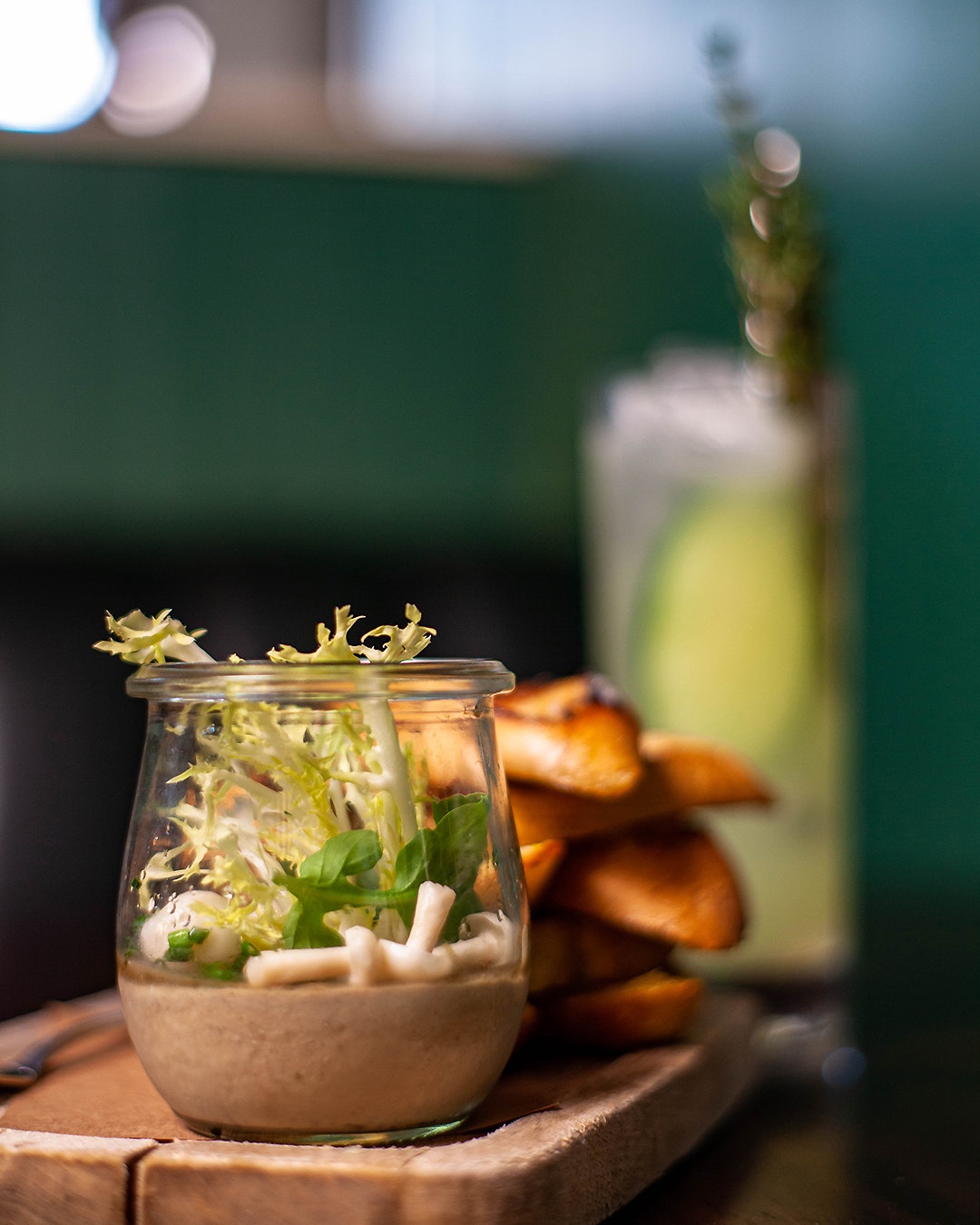 You'll also want to get amongst the crudites, a dish that is as much a feast for the eyes as it is the stomach. Featuring 21 different elements and counting, this artfully-presented plate of grilled, raw, salted, pickled and preserved vegetables with blackened babaganoush puts the classic chip and dip combo to shame. May we suggest beefing up your feast with their mushroom pot—a kind of vegetarian pâté topped with whisky jelly (we know this is a steakhouse and all, but these two veg-heavy dishes are amongst our faves).

Of course, it's only fair that you also try one of their mouthwatering grass- or grain-fed steaks—or how about their famed beef burger (an award-winner back in New York)? A deceptively simple creation, this is one of the tastiest burgers to ever cross our lips and no wonder when it's made from 28-day dry-aged beef, two-year aged Havarti cheese, candied bacon and a fried egg, all on a soft brioche bun. Oh, and the fries with bone marrow-infused sauce are just another reason to love this dish (trust us on this one).

Plus, there are some rather delicious dessert pies, ice cream and s'mores (served inside a smoke-filled jar for that true fireside flavour) up for grabs.

Finally, the drinks selection here is unlike anything this city has ever seen and some of the more exciting options include DIY martini and Bloody Mary bars—their very own brand of Parole whisky—and the pièce de résistance—a monthly cocktail membership programme. Join, and you'll get access to freshly-batched cocktails each and every month, served from a bottle with your name on it that's kept onsite in their Cocktail Cabinet of Curiosities.