If you’ve ever heard of Messina Eats, you’ll know it as Messina’s culinary collab program—where the gelato juggernaut goes ahead and pairs up with other foodie heroes just for the hell of it, but mostly so they can create some of the best bloody feeds ever.

You’ll recall that last year this crew teamed up with Melbourne’s Mr. Miyagi for some epic edible waffle-basket goodness. This time around, they’ve buddied up with another Melbourne institution—bringing Wonderbao’s glorious Gua Bao to Sydney as well as some other one-off inventions that’ll definitely blow your mind.

The whole menu is inspired by Chinese New Year and the so-called headlining act is a lobster "baoguette" (which is much like it sounds: a bao bun meets lobster roll). 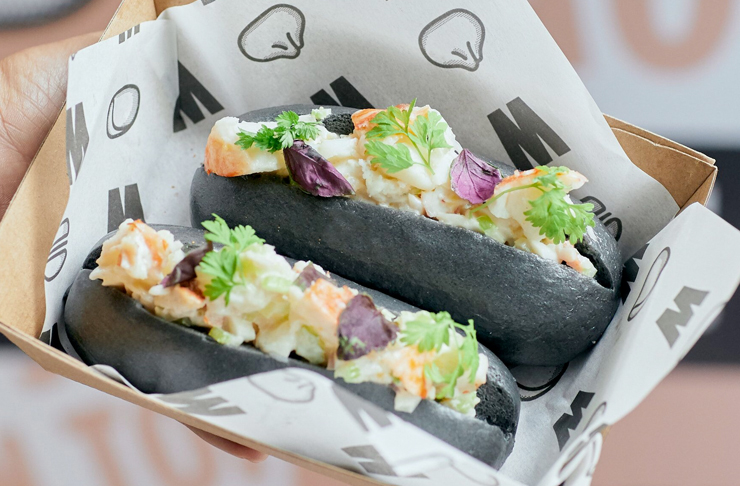 There’ll also be traditional filled baos with BBQ pork and a vegan shiitake mushroom creation, and you’ll be able to knock out your feast with a box of shaker fries with sweet parika seasoning. 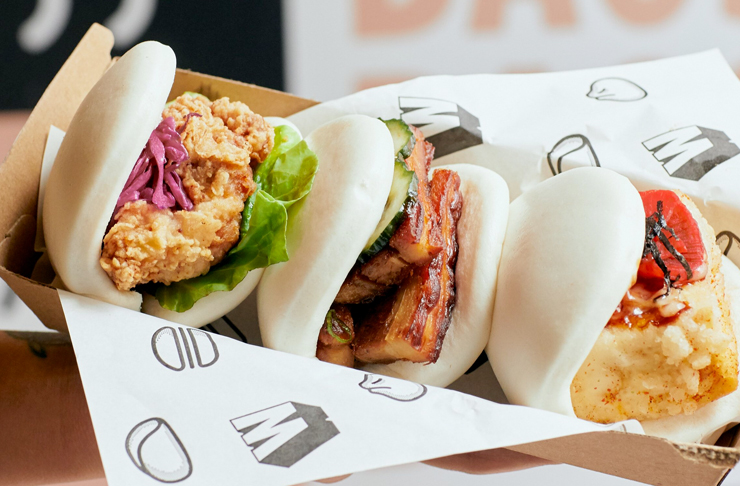 If you’ve got room for dessert, Messina is also gifting you with gelato mango pancakes, which means mango crepes pumped with mango sorbet and whipped cream.

Head over here for more details.

And feast your eyes on this month-long melted cheese festival about to hit Sydney.