Sometimes, a great weekend escape is just a 90-minute drive away and this is the case with Awaba, more commonly known as Lake Macquarie. The stunning region boasts a juicy 32km of pristine coastline and has over 90 different towns worth exploring (including the actual town of Awaba).

Here, it’s all about kicking back and living on Awaba time, taking things slow and making the most of the mammoth lake which lends itself to being the largest coastal saltwater lake in the Southern Hemisphere. It’s also, just casually, twice the size of Sydney Harbour. You’ll also find a string of mini sand archipelagos you can chill out on for an entire day. Yep, we’re already packing our bags too.

Here’s what to explore on your next trip to Lake Macquarie.

While it’s all well and good to dash in and out of areas close to home, it’s also great to read up on and respect the history of where you’re going. The Awabakal people are a group of First Nations people who descended from the Awabakal tribe. Its clans are now dotted along the Mid North Coast of NSW, their traditional land spanning from the Lower Hunter River and Awaba in the north, all the way to Wollombi in the south.

As you might have guessed, Lake Macquarie’s original name is “Awaba”, an Awabakal word meaning flat or plane surface. You’ll now also find a small town called Awaba just inland from Toronto. Before colonisation, the Awabakal people were known for being epic defenders of their territory and would successfully guard the area against the neighbouring Gamilaraay people.

For more information about the Awabakal people, you can head here. There’s also a number of cultural tours around Awaba which will give you a deeper understanding of the region. The Muurrung Marai tours are a favourite and take you through Nobby’s head, the Strzelecki War Memorial,  and Glenrock State Forest.

If you’re coming from Sydney, you’re in for an easy drive. You can follow the M2 out of the city and hit the A28 for a hard turn up the coast towards Newcastle. From here, you just follow the Pacific Highway towards Lake Macquarie but if you’re keen for some pit stops along the way, check out Bar Botanica in Erena on the Central Coast, which churns out gin-infused cheese or a sneaky adventure in Brisbane Water National Park or Bouddi National Park.

Things To Do In Lake Macquarie 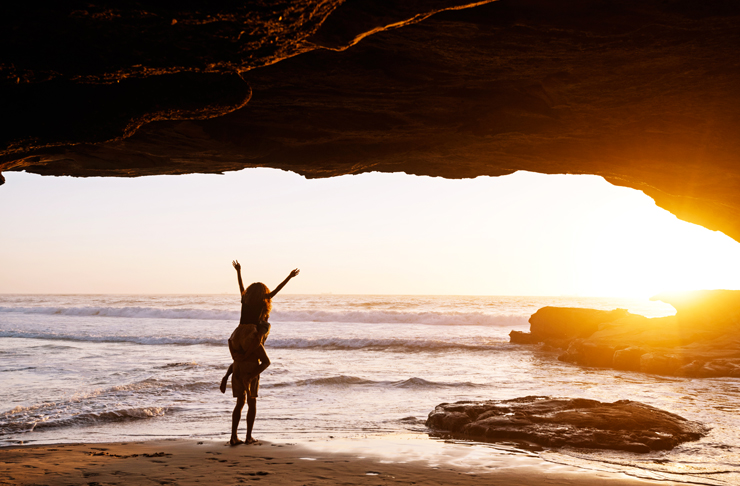 Look, while Bouddi National Park definitely steals the spotlight a lot of the time for being one of NSW’s most beautiful coastal national parks, Wallarah National Park is its very underrated sister. This epic place sports a rocky spot known as Pinny Beach, the iconic Coastal Track for big rugged cliff top views and the Yondeo Trail perfect for those riding on two wheels. 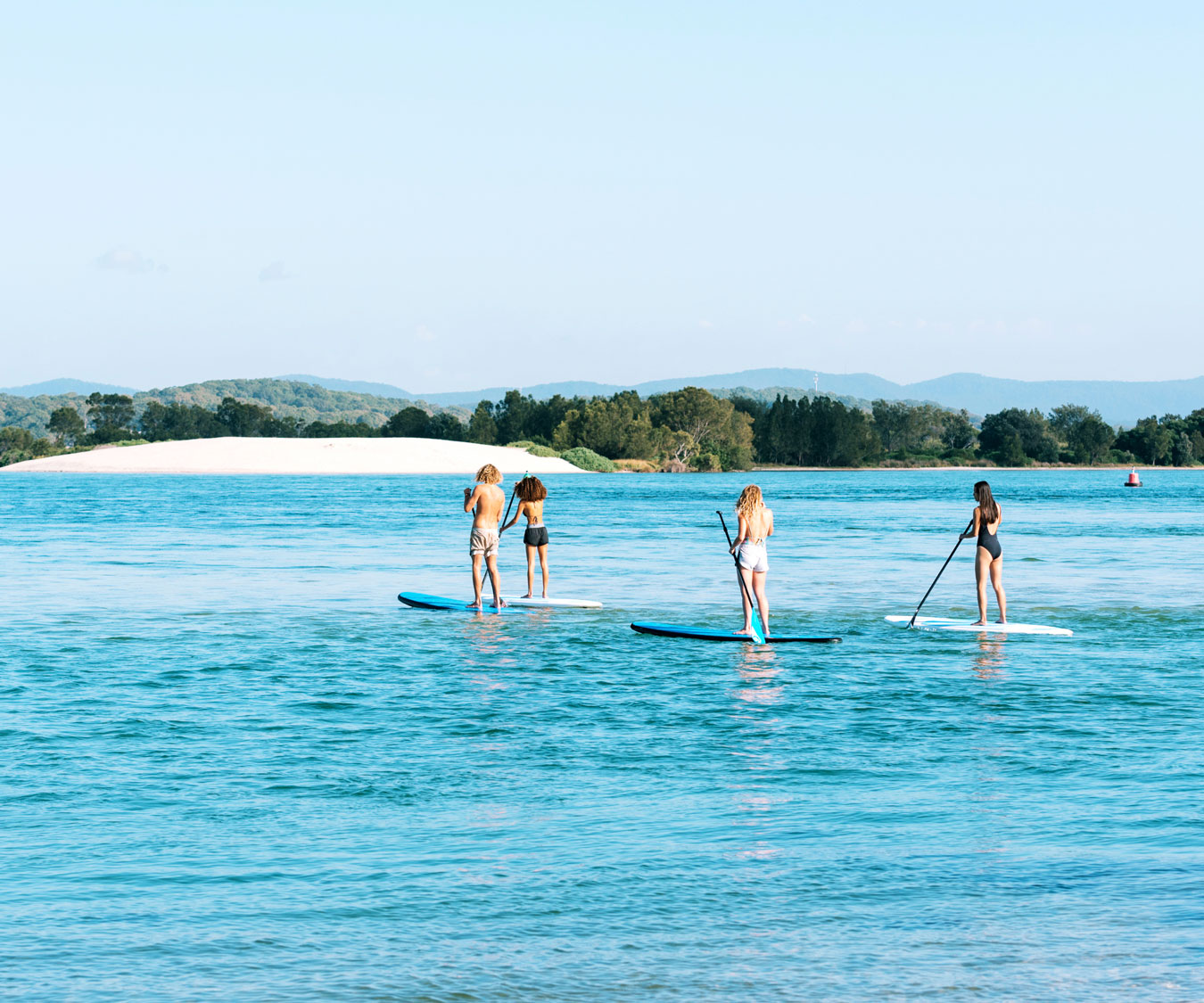 If you thought an endless string of sand islands were only possible to find in the likes of the tropical Cook Islands, think again. Mini sand archipelagos exist right in the heart of Awaba at a stunning spot called Naru Beach. Come the weekend, you can practically roll on in here with your kayaks and paddleboards, cruise on up to a sand island of your choosing and set up a picnic for the entire day on your own private bank. And yes, the water truly is that colour. 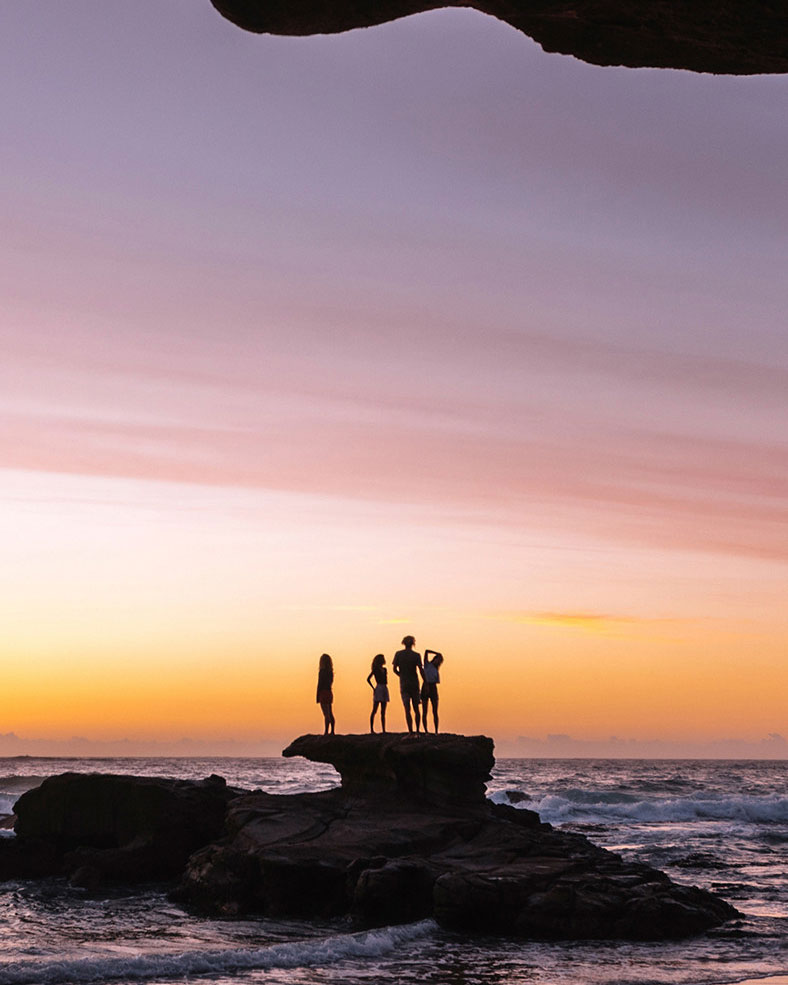 For the more adventurous out there, Caves Beach has your name written all over it. It’s definitely one of the more popular spots to visit and, as its name suggests, gives way to a whole heap of incredible cave exploring. Just make sure to stay safe and check the tidal timetable before you visit the caves. 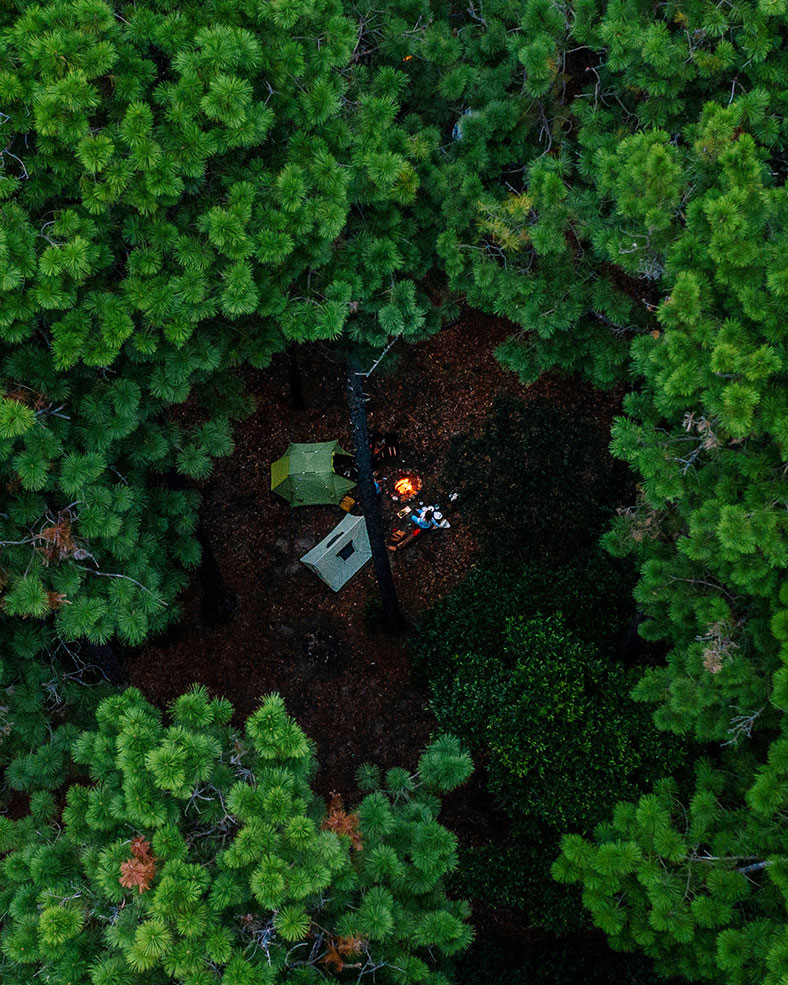 If being transported to a misty, mossy, magical forest is hot on your to-do list, look no further than Olney State Forest. Part of the Watagan Mountains—“watagan” meaning “many ridges"—these mountains are actually made up of a chain of state forests including Olney, Watagan, Wyong, Heaton, Awaba, and Ourimbah State Forest.

Olney State Forest is home to some incredibly wholesome walks. The Abbotts Falls Walking Track winds through dry eucalypt forest and then trails down wet gullies of bluegum and rainforest, all the way to Abbotts Falls. There’s also Rock Lily Walking Track, which starts from the Basin Camping area and passes by rock lilies, geebung, ferns, rocky overhangs, and more deep rainforest gullies. The aforementioned Basin is also a must-do if you’re an avid camper. The area consists of open grassy campsites, a flowing creek nearby (which you can absolutely swim in) making it perfect for you and your big crew.

Keen to explore more? Suss out the misty rivers and crystal falls at this bohemian town in NSW.