Community radio has been at the grassroots of Melbourne’s music scene for decades, launching homegrown talent and showcasing some of the best tunes from around the globe.
Hope Street radio has recently found a new home after shifting from their Brunswick digs to the recently re-designed Collingwood Yards.

A purely online radio station Hope St Radio has become a hub for local talent, fiercely independent and community-driven they’ve provided a platform for emerging artists and musical talent of Melbourne’s unique music scene. Their new space sits in the leafy surroundings of Collingwood Yards, the old technical school that has seen quite the facelift is now brimming as a cultural waypoint for the city. 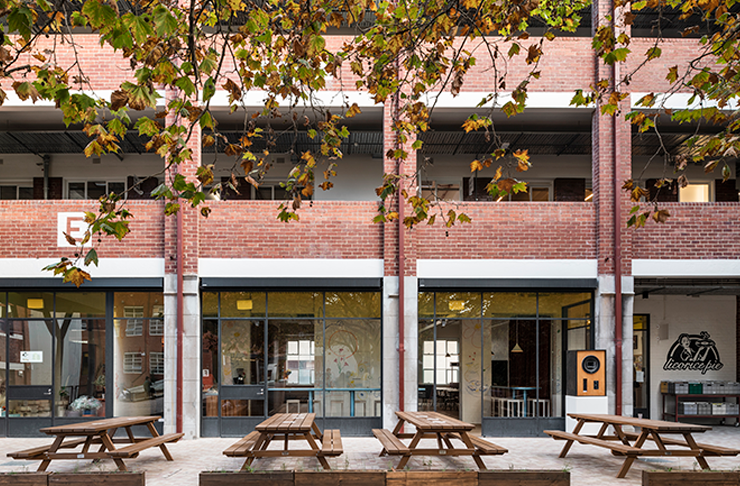 Not only is it a new home for the radio station which welcomes a raft of different musical talent it is also now a fully-fledged wine bar and restaurant. With the food handled by home-grown hero Ellie Bouhadana of Ellies Table, the menu is brimming with her penchant for handmade pasta and local produce and seasonal dishes. Sample fresh Pappardelle with rabbit and nettle or Antipasti of focaccia crostini, with caramelised garlic, tarragon butter, and double anchovy alongside a list of wines from local and international makers. 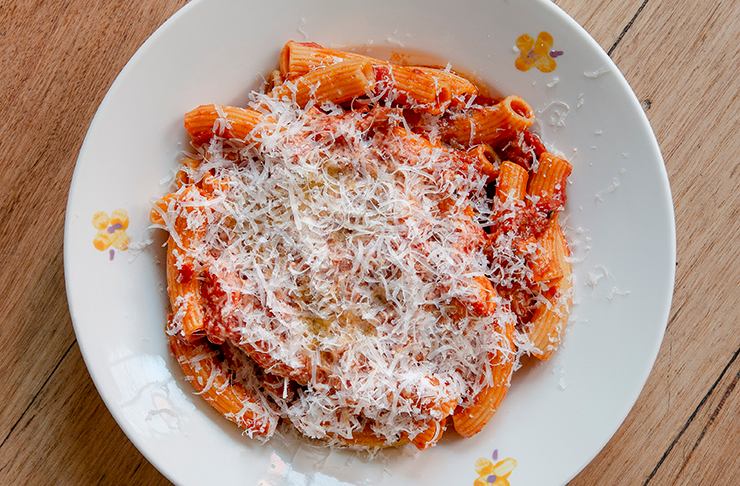 The space is simplistically designed, the causal fit-out with lots of natural wood and light pouring in from the windows. The DJ decks are tucked behind a wooden panelled bar and a raft of different identities jump on to play tunes throughout the day and night. 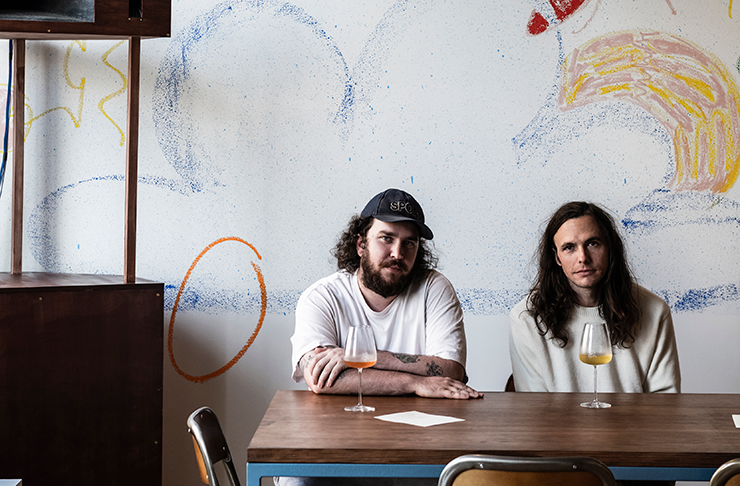 Led by Pete Baxter and Jack Shaw the Hope St Radio feels welcoming with a non-pretentious atmosphere that been purposely designed by the pair. It’s a spot to enjoy music and catch up with friends with communal tables and timber booths littered throughout, and the purpose-built audio system by Hot Wax that delivers sounds cleanly to every nook and corner. 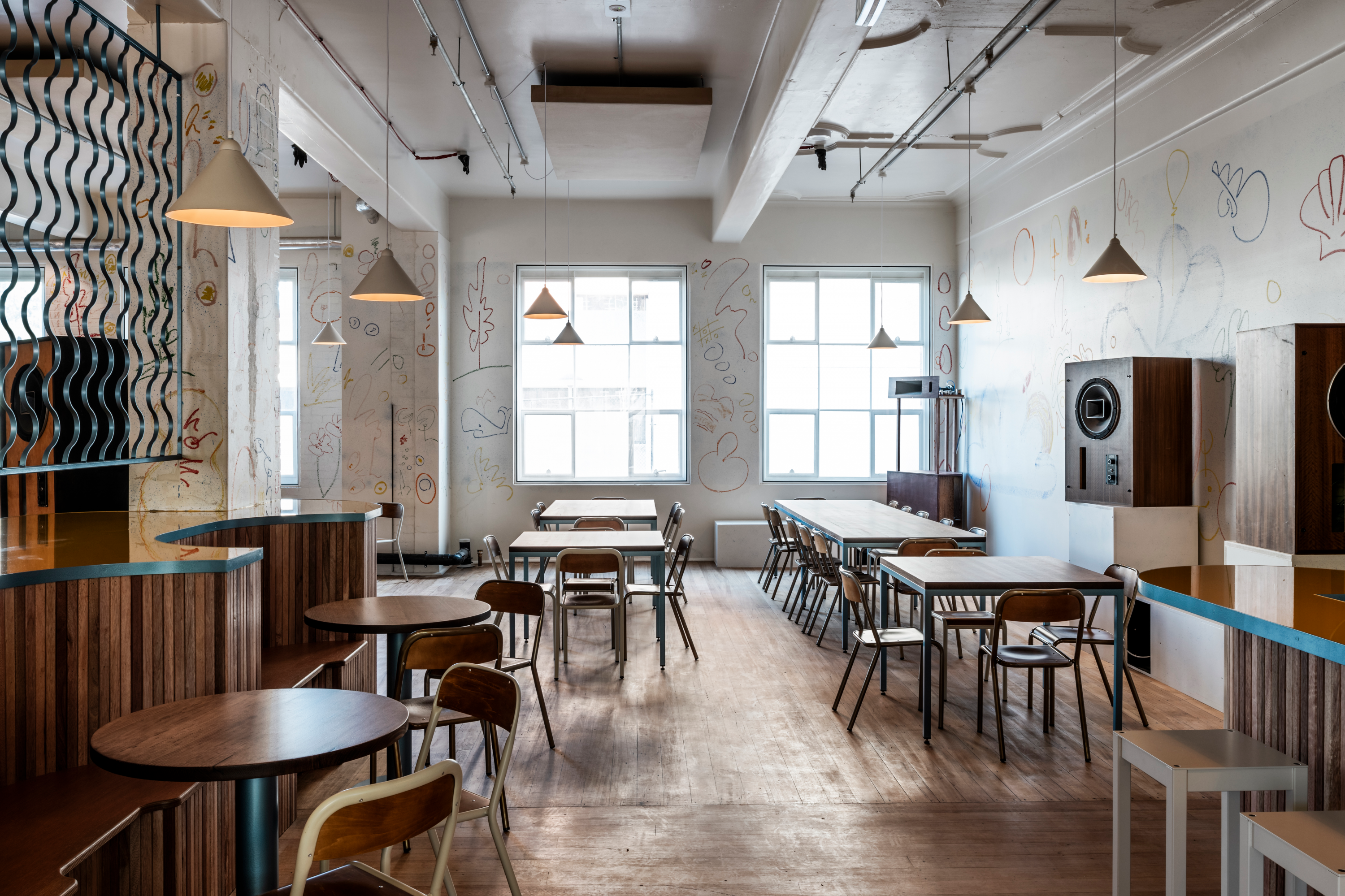 Hope St Radio and Collingwood Yards is a true musical hub, just downstairs you’ll find Licorice Pie one of Melbourne’s best record stores which recently departed from its southside Prahran location for the Collingwood postcode. Hope St is currently open from Thursday until Sunday 3pm - till late but there are plans to extend to breakfast and become a destination for long breakfast and coffee sessions that bleed late into the evening.

Looking for good coffee? We know a spot or two.