The Feed | The NZ Food News You Need To Know

Let's face it, there's nothing better than discovering (and tasting) everything that's new in the world of food so we've done the hard yards for you. Sink your teeth into these tasty tidbits from around the country. You're welcome. 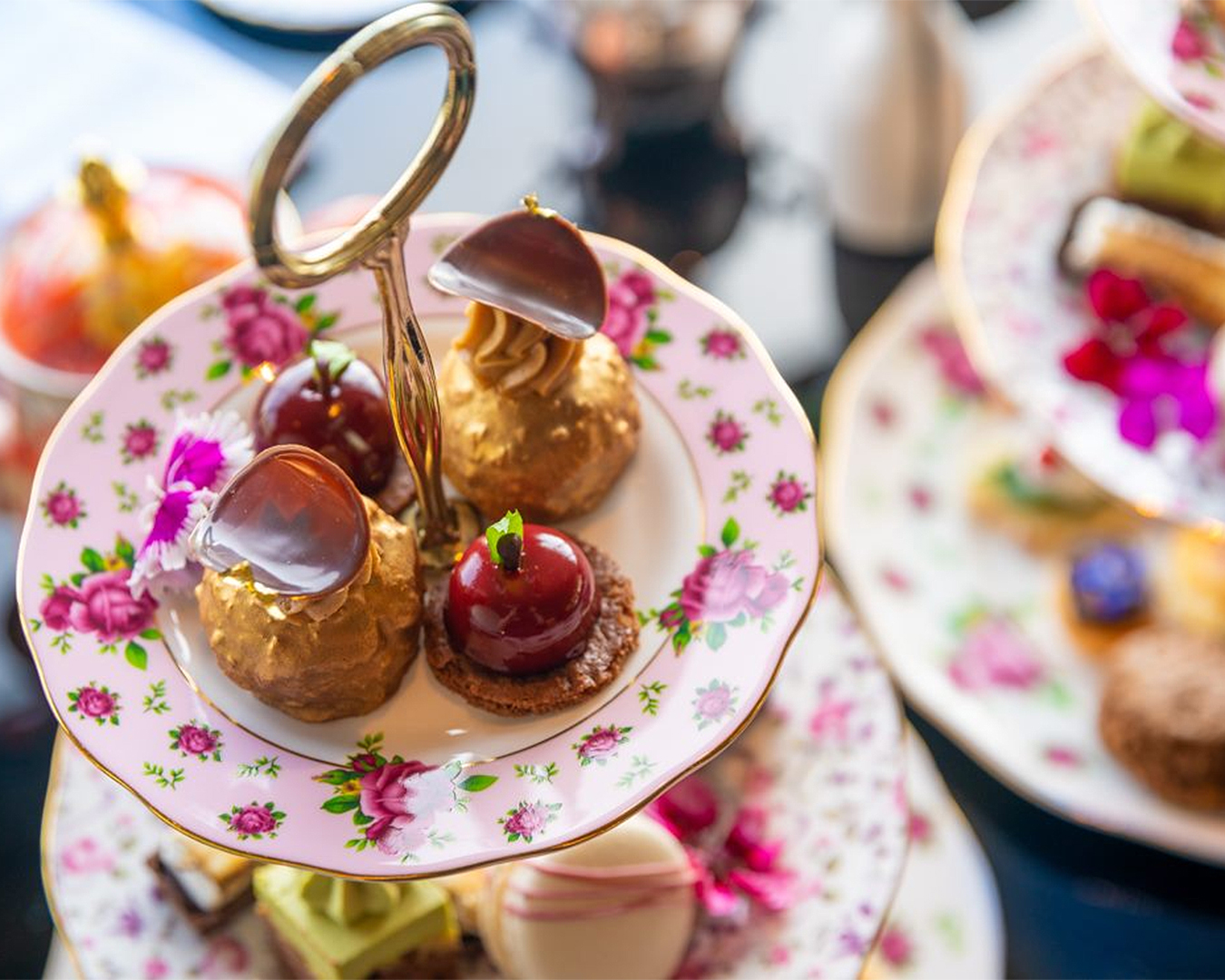 Food obsessed like us? Get all the latest new openings and treats to try right here.