How To Spend 48 Hours In Broome

Oh Broome—you drowsy, intoxicating beast you. There is probably no better feeling in the world than watching a Broome sunset with a Matso's beer in hand and it seems like a whole lot of other people agree. Famous for the 22km long Cable Beach (which is every bit as spectacular in real life as you would think), Broome is beautiful, laid-back and rugged, oozing outback Australia vibes in spades.

Originally founded as a pearling port, this tiny, remote town 2400km north of Perth is also like no other town in Australia.

With its quirky history, red dirt, turquoise waters and fiery sunsets, Broome is a pretty bangin’ location for a cheeky weekend escape.

Lucky enough to be visiting soon? Here’s how you should spend 48 hours in Broome. 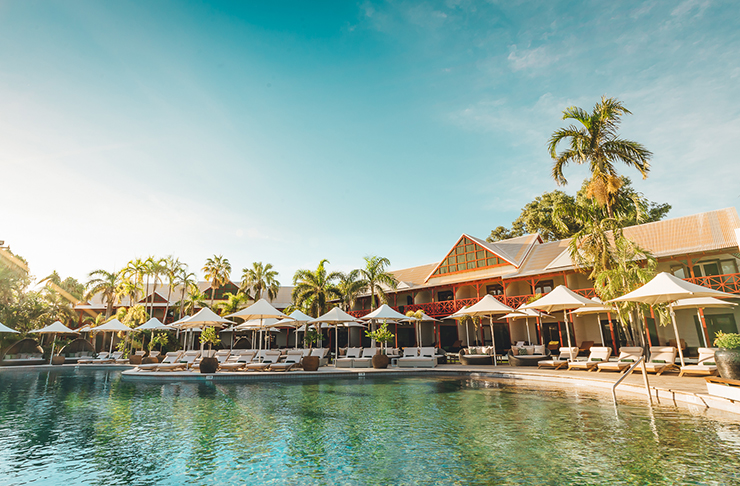 There are a plethora of spots—new and old—to stay but for the authentic Broome experience (and because it’s the only hotel right on Cable Beach), Cable Beach Club Resort & Spa is perfect. Warning: you may get lost—this place is huge, with four restaurants, two huge pool areas, tennis courts, mini golf, a spa, yoga studio and a variety of different rooms. The resort has recently undergone a big reno and really is the perfect mix of luxury and relaxed style.

Before you jump into your super comfy bed, have a wander around the resort and then walk over to Kichi Kichi, one of the resort’s restaurants which also happens to dish out some of the best food in Broome. Offering plenty of contemporary Thai-inspired cuisine, the food is fresh, tasty and authentic. 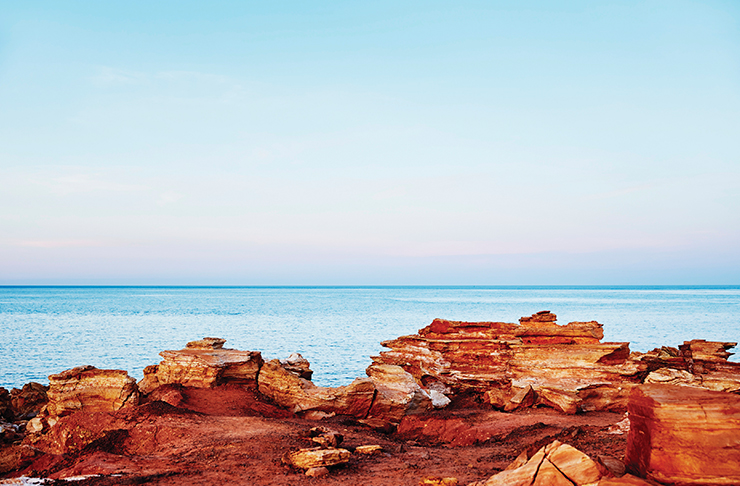 If you can manage it, get up early (especially if the weather is hot) and go for a long walk on Cable Beach. It’s a magical time of the day and a bit of exercise will make you feel less guilty about all the delicious things you’re going to eat later. If you’re up for the challenge, walk the 7.7kms to Gantheaume Point—the stunning red rock cliff face at the southern end of Cable Beach—for an epic Insta opp. It’s one of the most stunning vistas in Broome and if you get there at low tide, you’ll also see 120 million-year-old dinosaur prints.

Jump on the shuttle bus again, it’s market time. The Courthouse Markets have been a fixture in Broome for more than 20 years, operating weekly on Saturdays and Sundays (from April to October 8am to 1pm), and the stalls are an eclectic mix of food, local photography, handmade clothing, toiletries, crystals and art pieces. Our tip? Try the fresh mango ice-cream at Fruit Thingz and then follow it with a Kimberley Coffee Co brew and a bowl of dumplings from Wu’s. 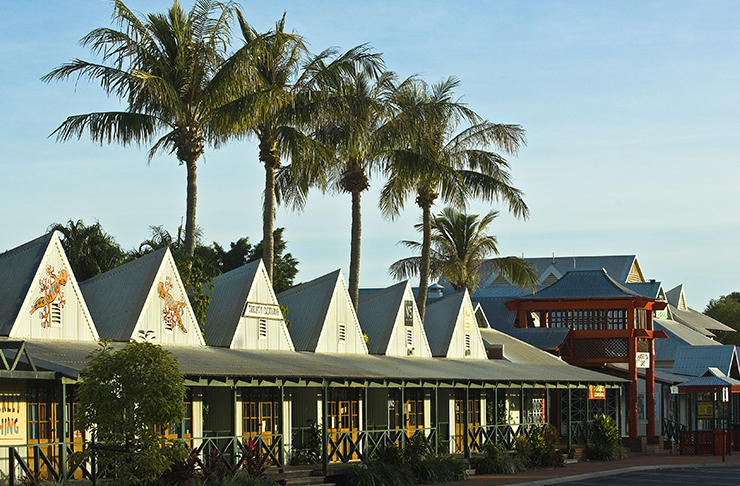 During the heyday of Broome’s pearling industry, the pearlers (many from China, Japan, the Philippines, Indonesia and Europe) would arrive back on shore cashed up and head to the opium dens and billiard halls of Chinatown. These days, this area is Broome’s main shopping district and it’s an intriguing mix of colonial and Asian architecture with an even more intriguing mix of shops and galleries. Have a wander, look at some Aboriginal art (or splurge on some), buy a pearl if you’re feeling cashed up and get into the Broome spirit.

It’s time to make use of the beautiful Cable Beach Club resort facilities. Can we interest you in some pool time and a cheeky cocktail? How about some mini golf or a hit of tennis? Or maybe a treatment at Cable Beach Resort’s gorgeous spa Chahoya? You can’t really go wrong, but try and squeeze a few of them in if you can. 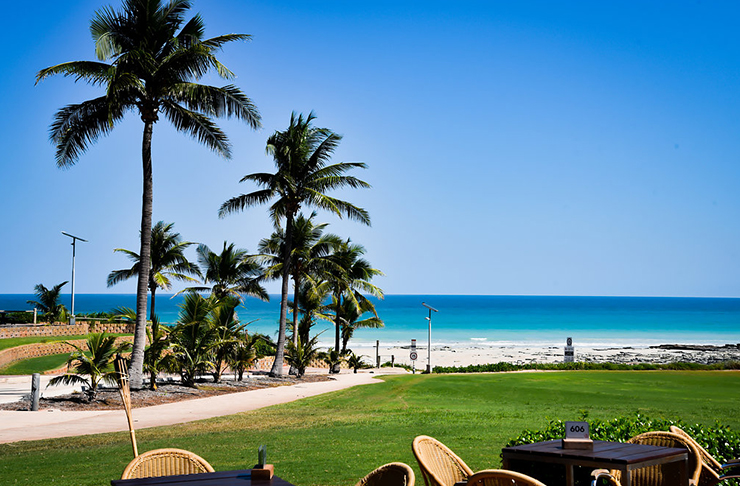 It’s hard not to get hooked on the daily 5pm event which is Broome sunset time. Come 4pm and people appear out of nowhere dragging chairs, blankets and picnics to celebrate the end of the day with a sunset that has to be up there with the best in the world. Yep, you can watch it from a camel tour, but we think the best place to watch it is with a beer in hand at Sunset Bar and Grill. 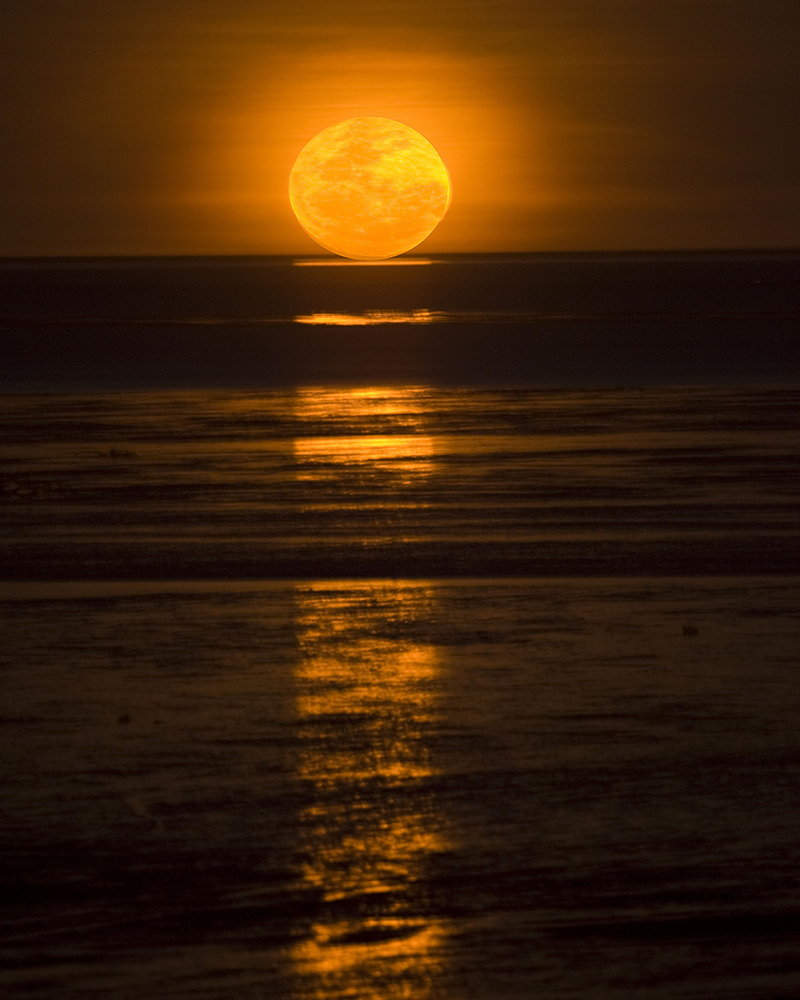 One of the most gorgeous spots in Broome, the red earth, dark green mangroves and the sparkling waters of Roebuck Bay make the Mangrove Hotel one of Broome’s most picturesque spots. Plus, it’s the best spot in town to watch the Staircase To The Moon which happens several times throughout the year during a full moon as it rises over the exposed tidal mudflats of Roebuck Bay and looks like a staircase rising to meet the moon. Order some drinks, get some food, chill out to the live music and enjoy.

Relax into the day with a yoga class at Cable Beach Club’s Buddha Sanctuary. The 90-minute yoga asana class will have you feeling a million bucks, especially if you had a few too many bevvies the night before.

It’s brekky time and you’re ravenous, right? Jump on the Cable Beach Resort shuttle at 10am (there’s two every day) and you’ll get dropped off 100m from The Aarli, one of Broome’s best restaurants. The coffee here is delicious and strong and the Asian-style brekky menu is on point. The miso scrambled eggs with oyster mushrooms and roti bread is a classic, but if you’re starving (ie: you did the walk we suggested), go for the brekky roll—with bacon, egg, sriracha hollandaise and American cheddar. It’s scrumptious. 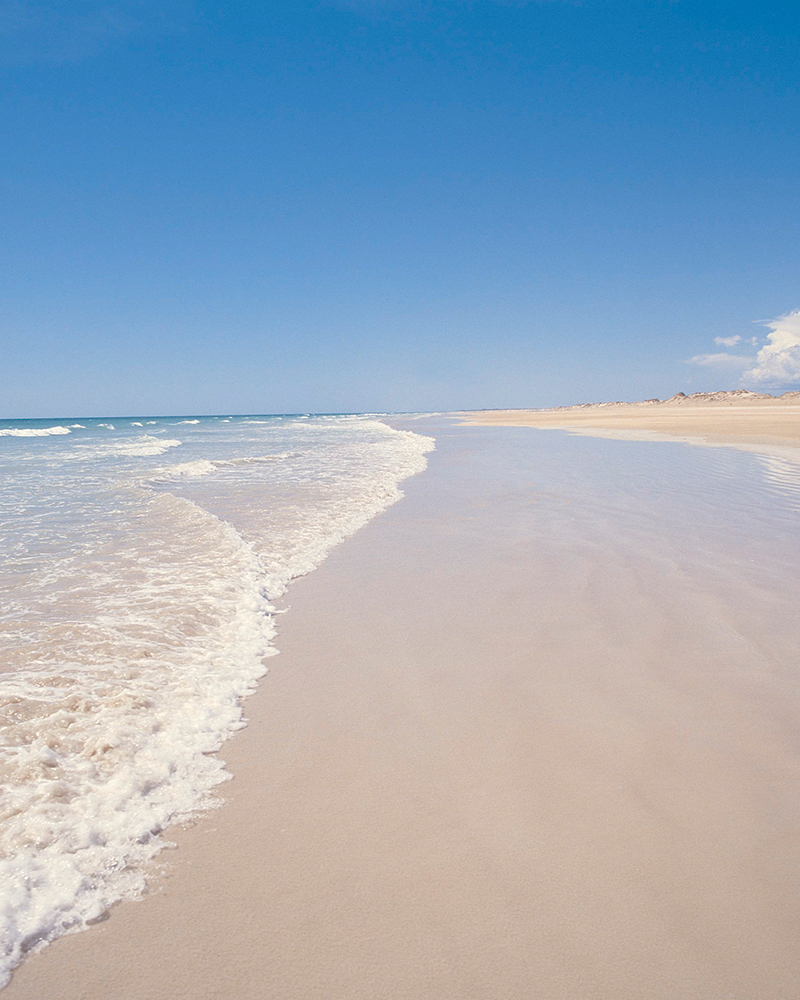 Ok, it’s officially the afternoon which means beer time. And not just any beer time. Matso's beer time. A Broome treasure, this microbrewery started life as a bank in 1910 and is one of Broome’s most-loved institutions. Sitting under a shady tree in the Matso's garden with one of their icy cold ginger beers is Broome in a nutshell.

One of Broome’s best restaurants, you can’t leave town without indulging in a meal at The Zookeepers Store. Try the Barra Burger with crispy-skinned WA barramundi and wattle seed aioli in a brioche bun or the Steak Sandwich with all the trimmings. And don’t leave without trying something sweet from the cabinet.

Editors note: The Zookeepers Store is currently serving takeaway only because of the impacts of COVID so double check before your trip to see when they'll be re-opening.

Your trip to Broome wouldn’t be complete without paying the guys at Moontide Distillery a visit. This small craft distillery has a knack for taking all of the best parts of Broome—the tropical weather, the stunning sunsets and beautiful native fauna—and packaging them up into delicious handcrafted spirits. Get around the White Pearl Gin, which is bursting with flavour from locally sourced Kakadu plum, white berry bush, mango and tamarind along with cinnamon myrtle and spices.

It’s time to (reluctantly) head to the airport for your flight home. Until next time Broome! 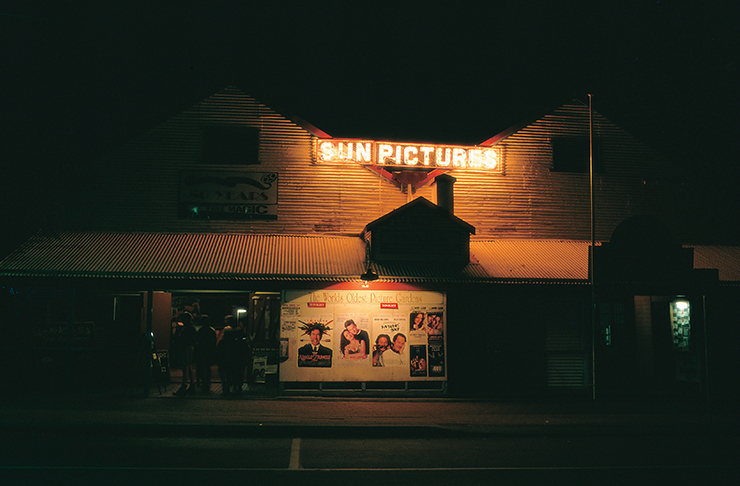 Got More Time Up Your Sleeve? 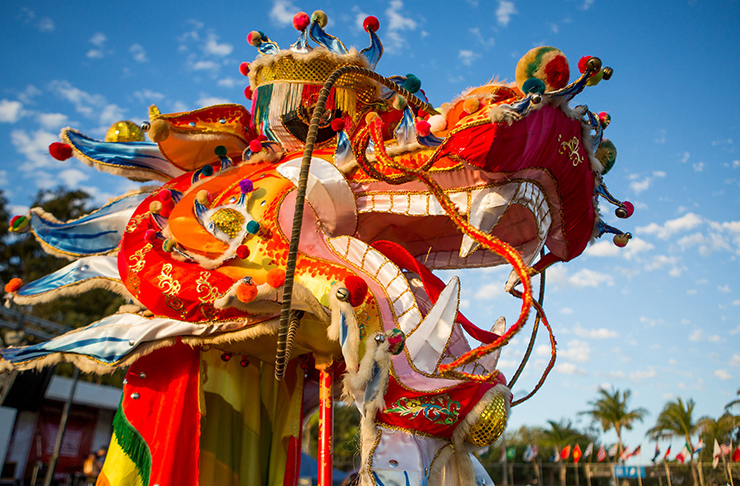