If there’s one thing we know for sure, it’s that drag shows are one of the best things in life. How do we know this, you might ask? Because no one has ever walked out of a drag show disappointed.

And the beauty of Sydney’s drag shows is that no drag show is even remotely the same. While one might offer up plant-based feasting mixed with bottomless cocktails, another might see you downing endless mimosas by the pool with all the camp antics, sequins, and sparkles you could ever hope for.

Here’s where to find the best drag shows in Sydney. 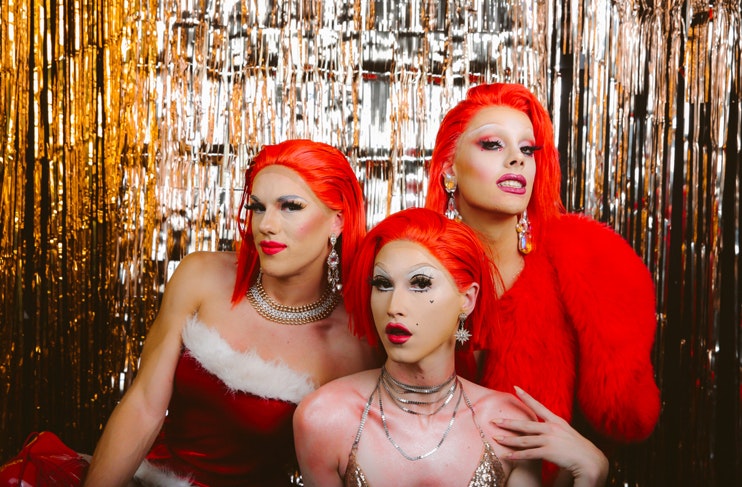 It goes without saying that The Imperial in Erskineville is an absolute standout when it comes to iconic drag shows in Sydney (and let’s not forget drag bottomless brunch too). While the menu is always changing here, Fridays and Saturdays are the days to hit for any drag and dine antics and you’ll find two seatings from 6pm and 8pm. These new Glitz and Glam shows are all about old school glamour, featuring classic broadway hits, big jazz standards, and in true fashion, a big dance finish to get your inner showgirl out and about. You’ll find this one in The Imperial’s award-winning Priscilla’s restaurant with an all-star cast of Dakota Fann’ee, Dammit Janet, Peach Fuzz, Riot, and Kalin Eade.

Is it Newtown’s absolute favourite pub? We’d back that. This buzzing boozer pub is easily one of the best pubs in Sydney down to its daily Happy Hour, crankin’ schnitties, stellar fried chicken burger, and, of course, the fact that it’s dog-friendly. However, the real stickler here is the Hotel’s classic Saturday night antics, which have been voted the best drag shows in Newtown. The two-hour shows are bookable (just make sure you’ve got at least four queens ready to watch) and start at 7pm or, for the night owls, 9pm. 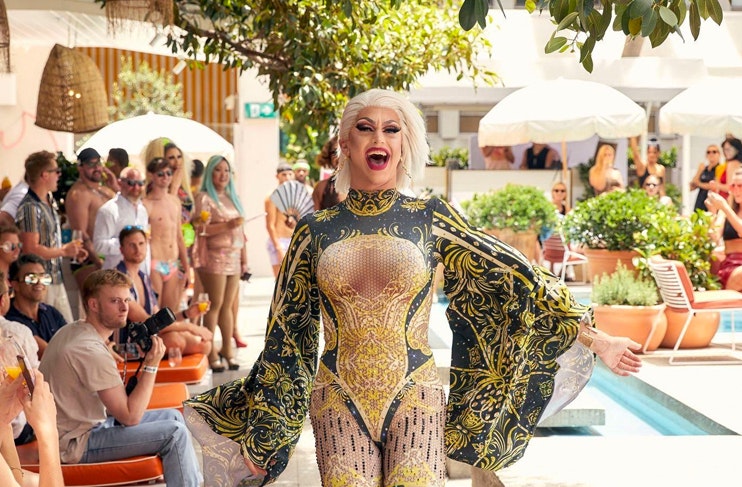 Just in time for Mardi Gras, The Ivy has dropped the creme de la creme of drag brunches in Sydney. Kicking off for the entire month of March, you’ll be able to book a table for you and your best mates at The Ivy’s signature pool club for an afternoon absolutely packed to the brim with drinks, feasting, and of course—all the fierce drag superstardom ever. The whole fiesta goes for 1.5 hours and you’ll get to make the most of bottomless mimosas and a selection of pastries, finger sandos, and fresh fruit platters.

Three levels of anything is always a good idea and at Stonewall, you’re in for a multitude of spaces to dapple in a bit of drag royalty. If you’ve never been here before, there are a few things to know. The first is that the bar crew here are famed for mixing up one of the best Long Island Ice Teas. The second is that you’re in for a whole lot of sparkly performances all week long including Drag trivia, Meals On Wheels and the weekly Bring Back My Girls, which kicks off every Thursday from 9pm, 10pm, and 11pm and sees a different showgirl pump out the dance moves each week. 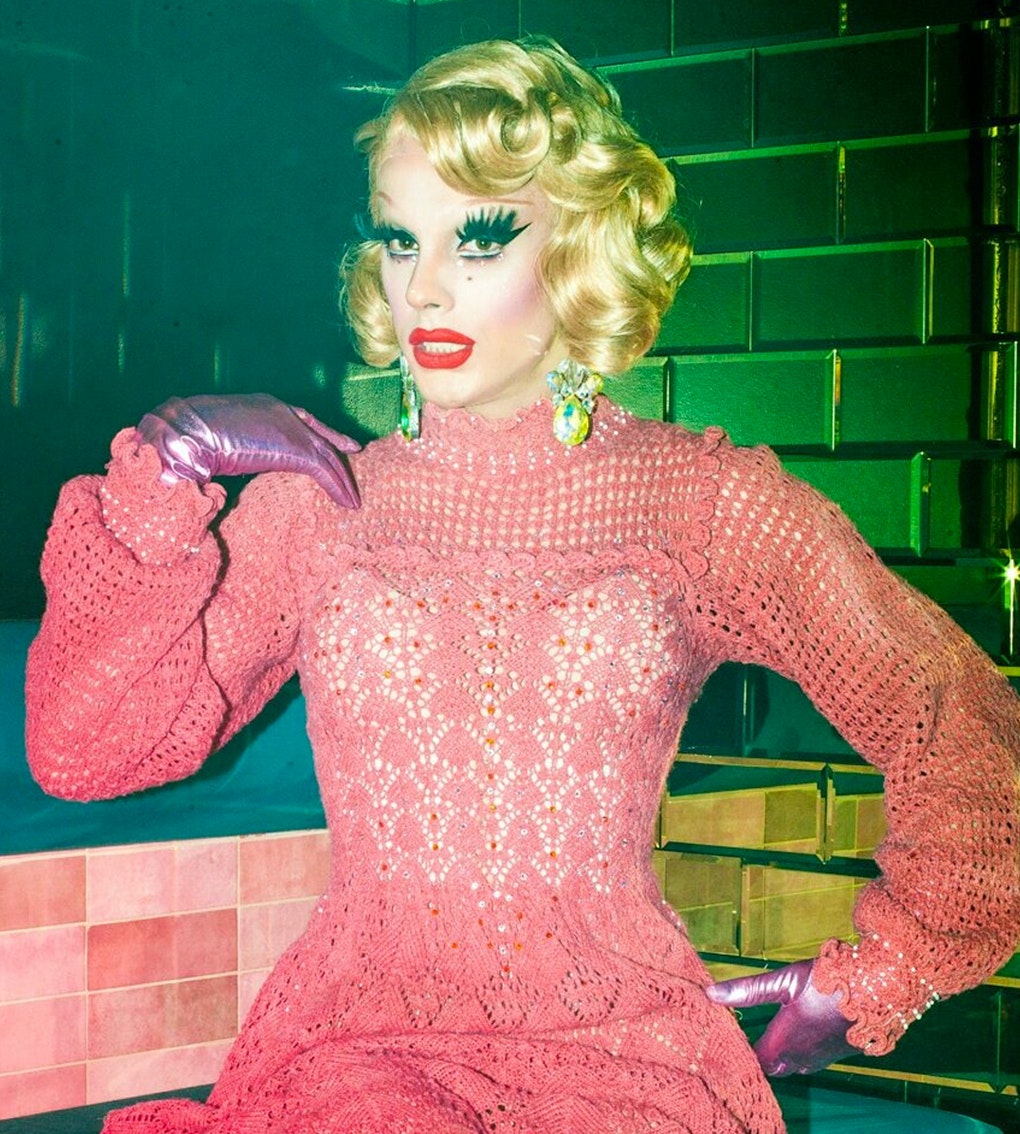 If you’re up for filling out your entire week with all the best drag shows in Sydney, make your way straight to Universal. This long-time running two-level bar is famed for its risque shows which run almost every night of the week. Slay To Stay is a drag night hosted by two absolute queens Carmin Geddit and Charisma Bell (with DJ Victoria Anthony) every Wednesday, Thursday night is all about some seriously fiery drag impersonations, Fridays are all about the live performances with Pomara Fifth, and Sundays are bagged as open drag night with Raquel Felitch, Karma Bites, and Les Beau Fierce.