The Best Kid-Friendly Pubs In Sydney For Pints

Looking to live the good life and chase after urban adventures with your family in tow? The new BMW X1 is the must have SUV that lets young families do it all. To discover more about the all new luxury compact SUV, click here.

While there's no question that pubs are for everyone, sometimes it can be a gamble to pick one that will suit when you have kids in tow. Between the party crowd, pokies and elevated pub grub that simple palates turn their nose up at, it's no mean feat.

Because we think everyone deserves to kick back with a pint (or pink lemonade) and pub feed that suits them, here are our picks for the best kid-friendly pubs in Sydney. 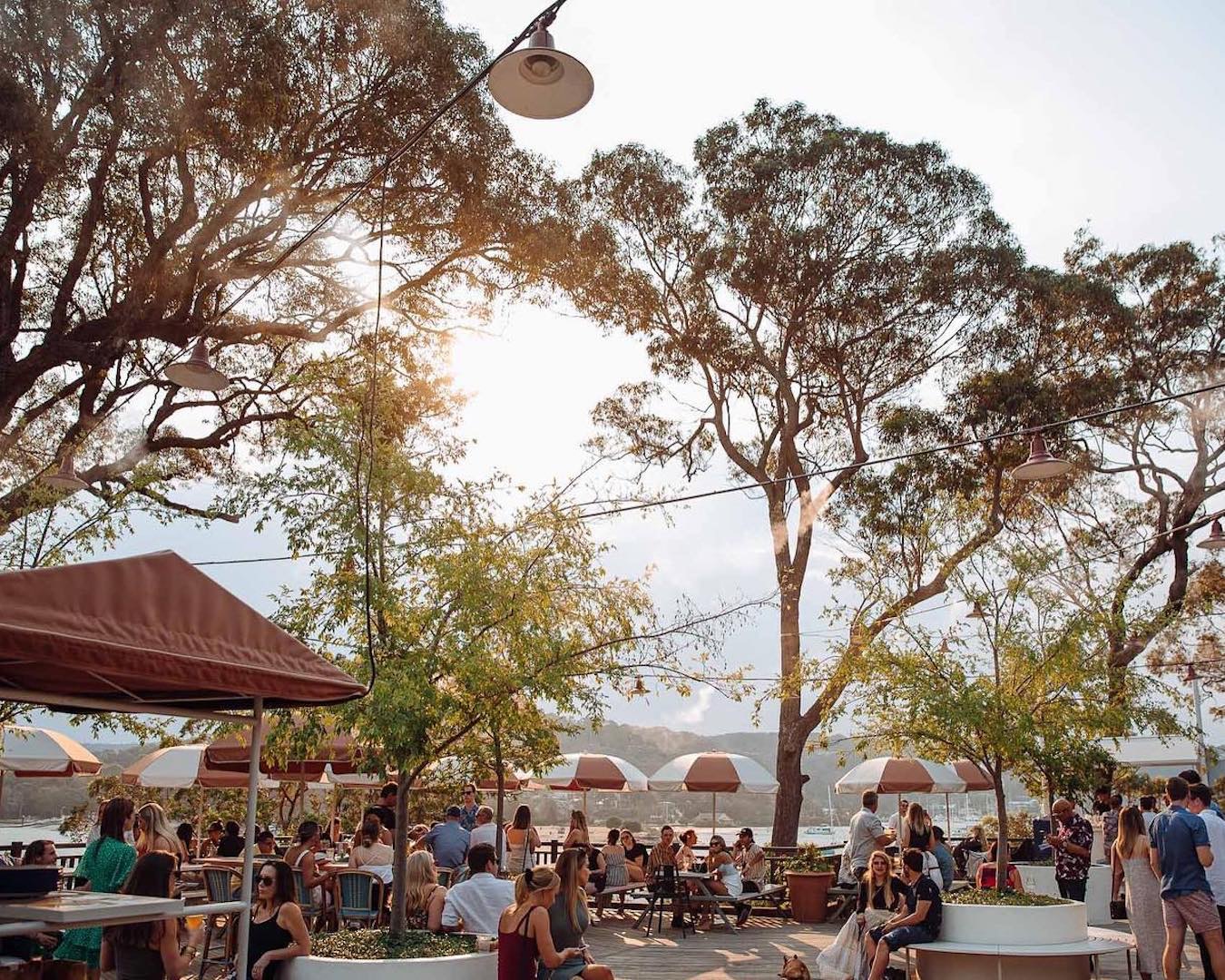 Drink in some waterfront views at this sprawling garden-style gem, complete with a play area to keep the kids entertained with giant Jenga and Connect Four, ping pong tables, a bowling alley, and regularly scheduled activities like face painting and reptile shows on the weekend. Sip a cocktail at The Newport knowing the kids are well catered to, with pizzas, gelato and kid-sized pub classics on the cards. 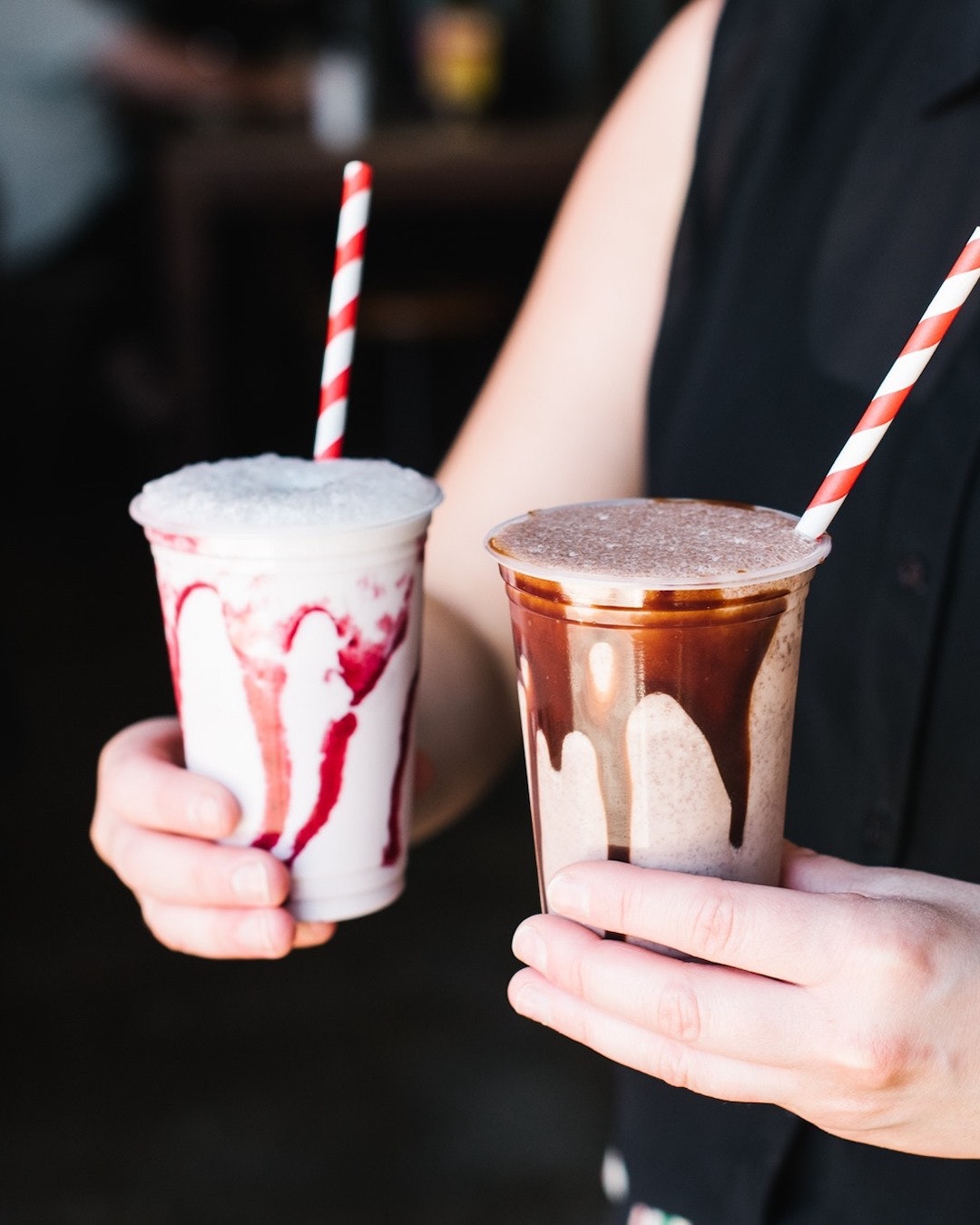 This old-school pub has a big focus on welcoming everyone, families (and dogs) included. The Henson is all about quality, ethical produce on the menu, so you can rest assured that the kids' feeds like fried chicken tacos, cheeseburgers, and even gelato sundaes are free of nasties.

Catering to all ages, The Prince is a true kid-friendly pub—right down to the activity pack that’s literally on the menu. Their “little nippers” menu has all the faves, like a mini cheeseburger, margherita pizza, and even a kid-sized poké bowl for the adventurous ones. 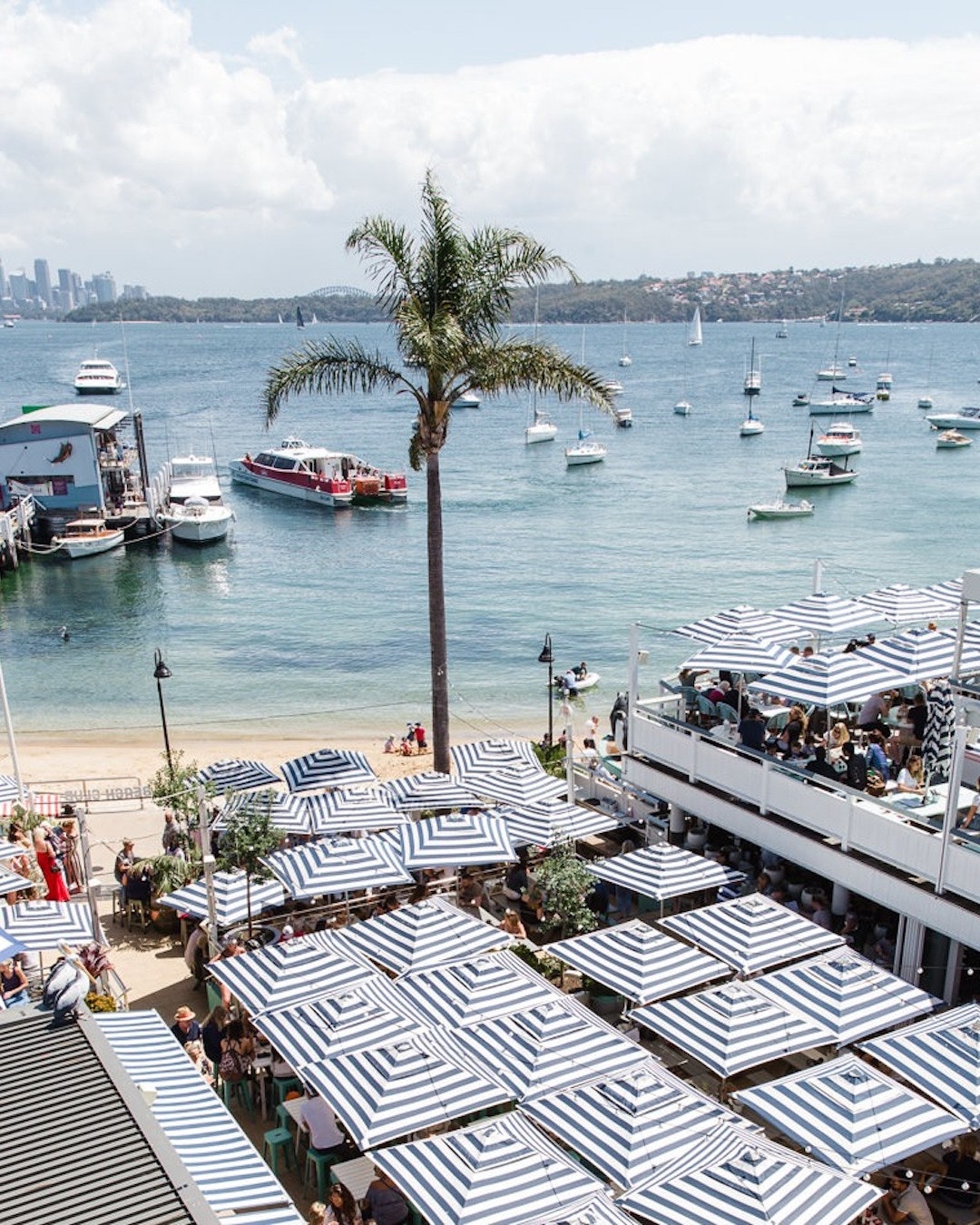 One of the most iconic waterfront pubs in Sydney, the Watsons Bay Hotel is totally kid-friendly. The courtyard has great vibes, with a kids menu featuring all the classics—and it’s easy to duck out to the park or beach if they need to release some energy.

The Vic On The Park 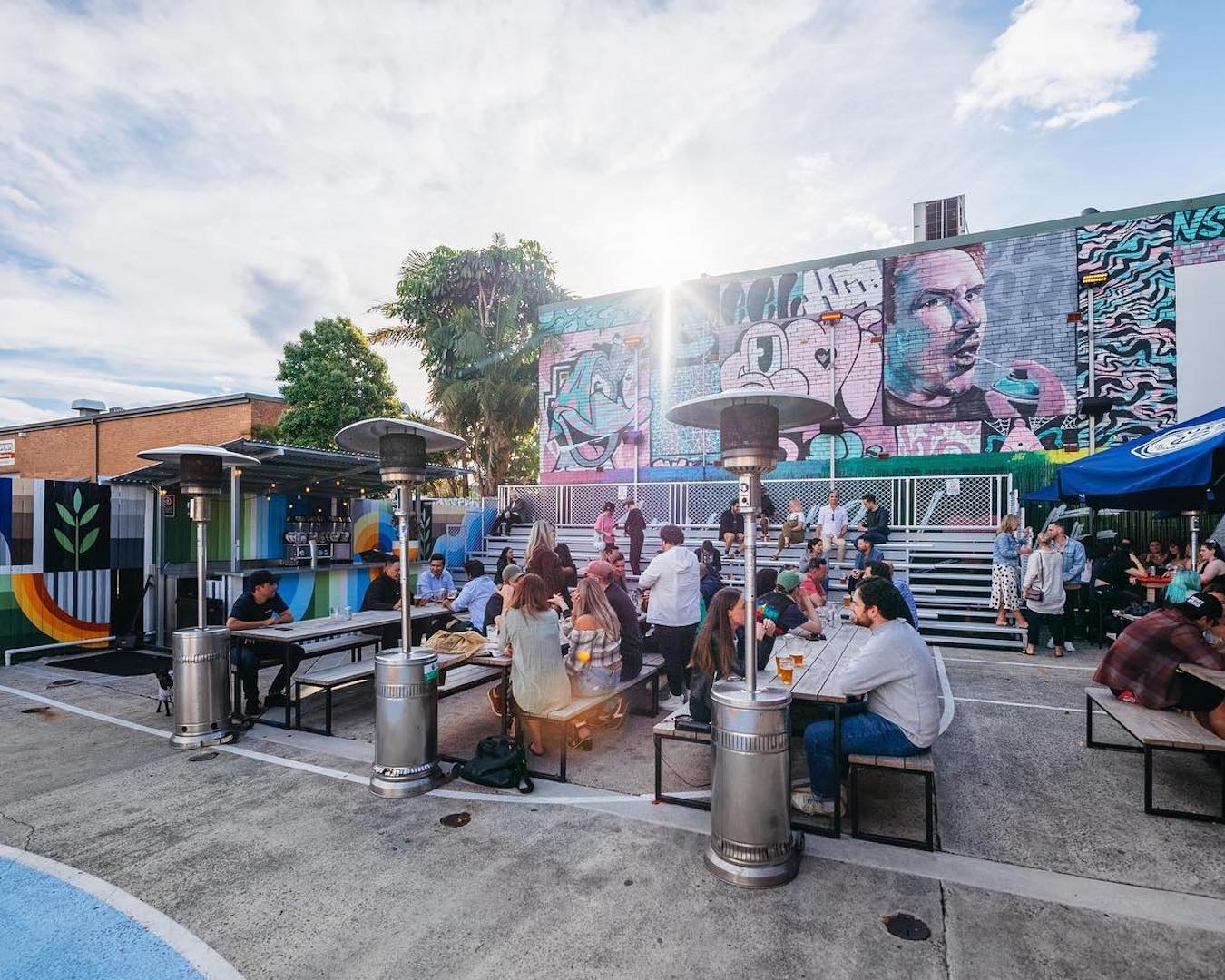 Dog- and kid-friendly, this classic pub is warm and welcoming, with plenty to keep children occupied. They’ll love a run around on The Vic's basketball court, having a groove to the live music, or chowing down on a fish and chips or cheeseburger from the kids menu, while parents and caregivers will love the brews from Grifter next door and epic rotisserie feeds.

Finding a pub where you can kick back while the kids also enjoy themselves doesn’t have to relegate you to a schnitty: at the Woolly Bay Hotel, there’s a heavy Italian influence, which carries through to the kids menu too. While the gorgeous Arturo’s restaurant and rooftop bar can be found on levels one and two (and are well worth a visit), we’d recommend you stick to the ground floor’s breezy waterfront public bar if you have kids in tow. 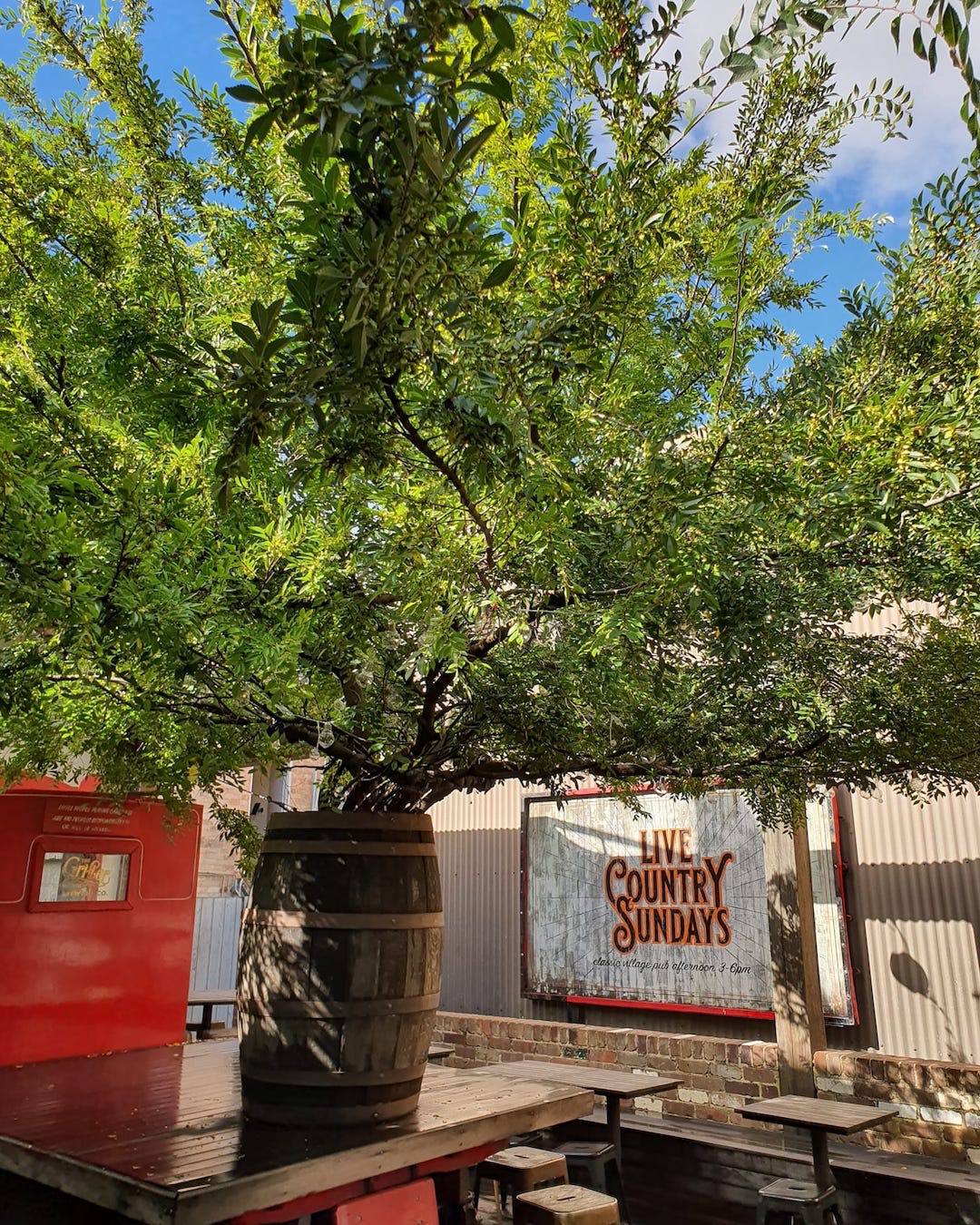 Three words: big red truck. Yep, the kids can climb inside the cabin of a 1920s beer truck in The Salisbury Hotel’s beer garden, before returning to you to munch on kid-friendly pub favourites, or enjoying a groove to some live tunes.

If you haven’t tired the kids out running around on the beach, the Coogee Pav’s awesome play area with loads of games and activities is bound to do the job. There’s an extensive kids menu of pizzas and pub classics, and even some cute mocktails so they can join in on the cheers-ing.

Want more inspo for kid-friendly dining in Sydney? Check out our picks for the best family-friendly restaurants in Sydney here.