When has going for a walk ever let you down? The answer is, never.

If you're down for a bit of nature, a bit of fitness and a bit of seclusion, then heading down to the South Coast is your answer. Loaded with pristine hikes, coastal tracks and all the national parks you could need to get your sweet dose of wild adventure. Yep, you'll want to grab your best walking shoes now because these beauties are just a short drive away.

Here are all the best walks to do on the NSW South Coast.

The Light to Light Walk guides fit folk through Ben Boyd National Park and takes between two and three days to complete—with rest breaks and sleep of course. The well-marked track hugs the coastline with consistently stunning views (including whales if you time it right) and is easy to do in snippets if you prefer starting from Boyd’s Tower or Green Cape light station.

A six-kilometer track, Hare Point takes the average trekker 2.5 to 3 hours to conquer, includes mangrove trees and while quite flat, is for more experienced bushwalkers as there are quite a few obstacles to clamour over. You’ll be cleaning dirt out of your socks after, but you’ll have a triumphant smile doing it. 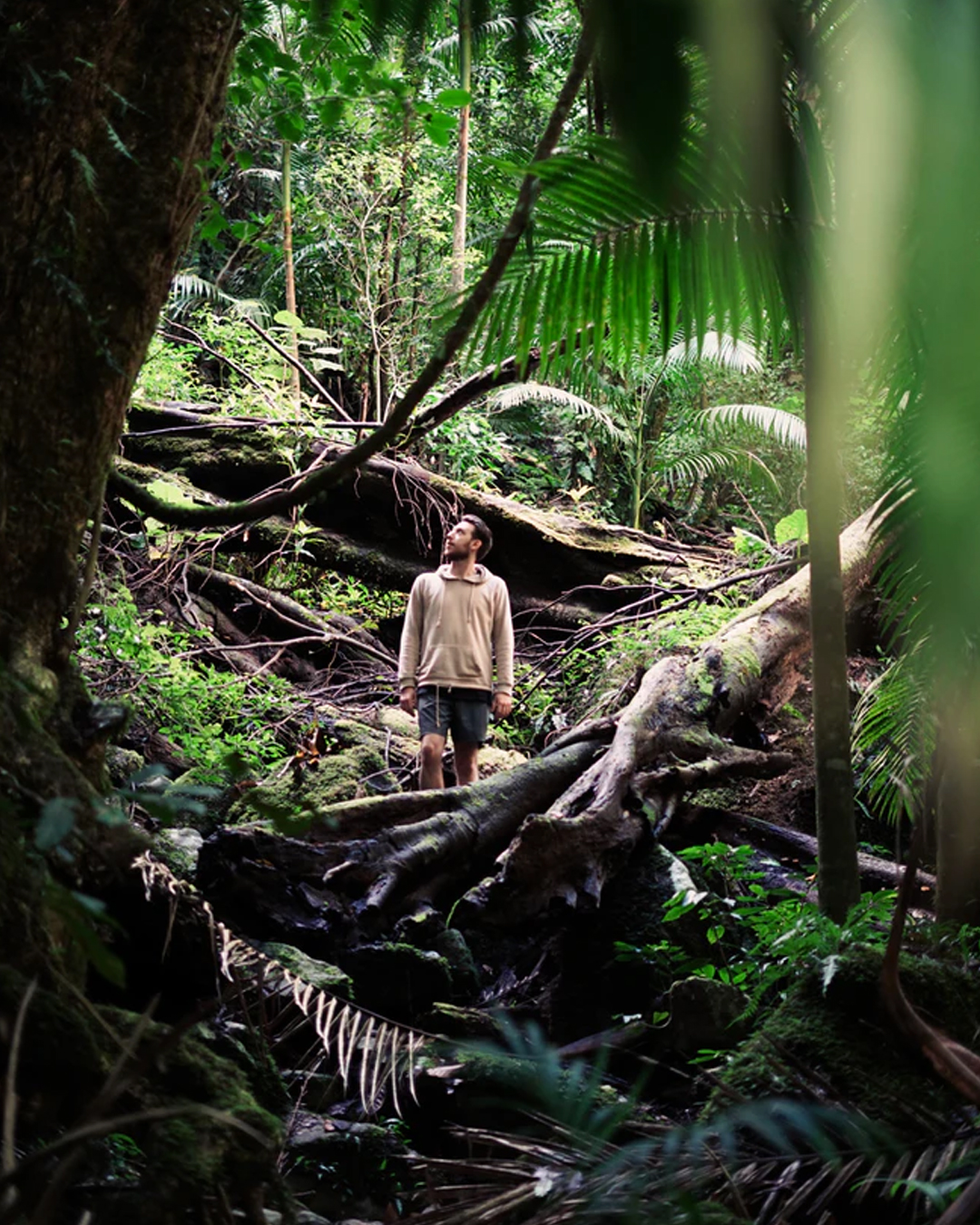 How does a 55km walk sound? A bit much? What if we said it was four days over isolated terrain? Nadgee Wilderness Walk is a tough one, but well worth the time. It’s secluded, tranquil and plain old beautiful—you can even spot whales and dolphins if you visit during certain months. Some tracks may be difficult to follow, or unmarked in places, and you’ll need to clean your shoes (at a boot-cleaning station) as well as record your arrival/departure but other than that it’s super laid-back around here.

Forest Walk to Sublime Point is what’s referred to as an "extended day walk". In layman’s terms, that’s a five or six-hour trek reaching 14km one way. In Netflix time, it’s almost all of The Sinner. Stick with us though, we promise it’s worth it—you’ll pass through a cliff-top rainforest for crying out loud. Trekkers need to be comfortable with a sharp ascent or two but it’s mostly flat (ish).We recommend getting a mate to meet you at the end for a barbeque at Sublime Point (and a ride home). 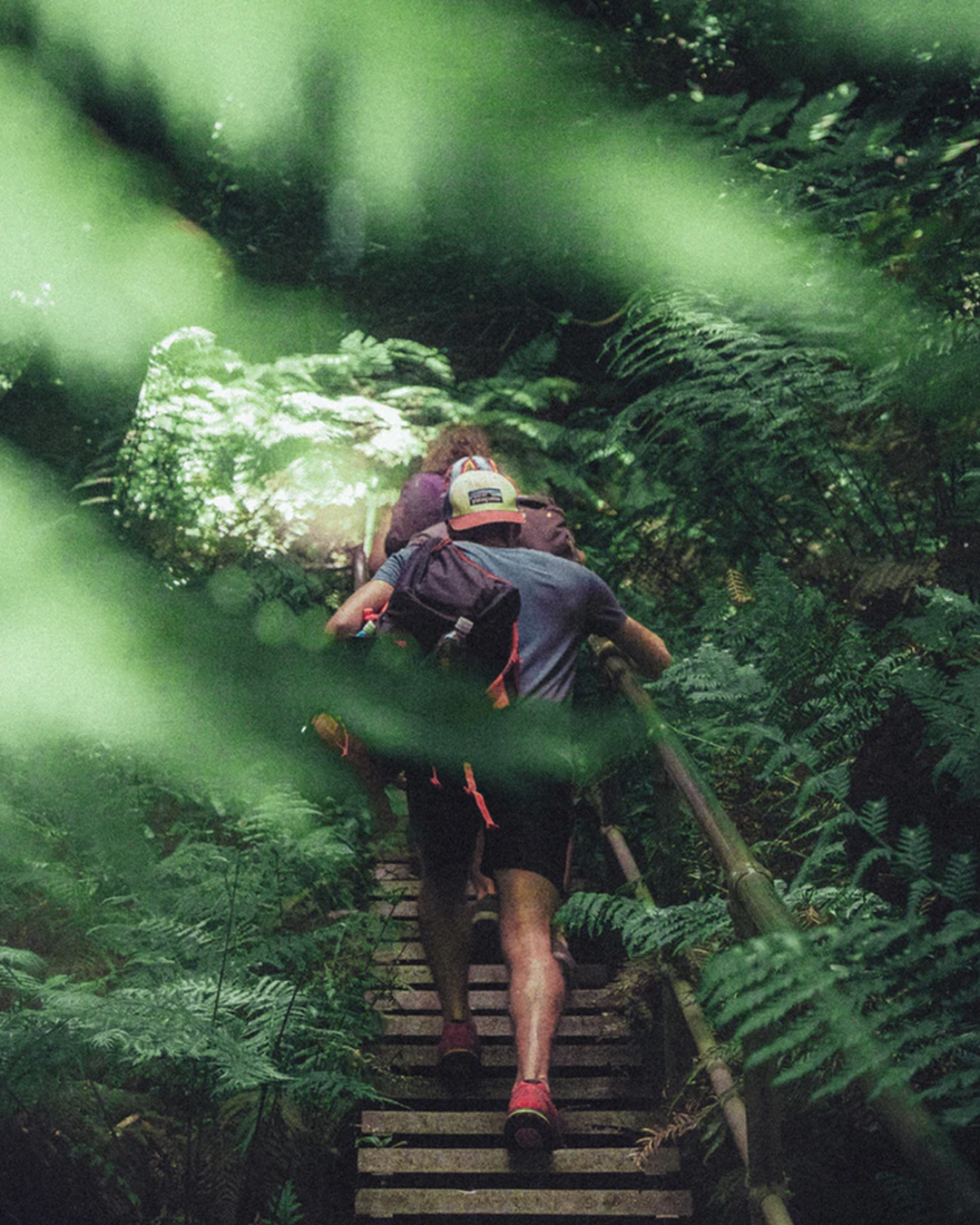 If you’re someone who needs more than a pretty tree to be happy and owns a four-wheel drive (or has a mate with one), then boy do we have the trek for you. The Bendethera Caves Walking Trek is only accessible by four-wheel-drive via the Deua National Park but once again, it’s worth the hassle. An eight-kilometre round trip, with cave spelunking optional, Bendethera Caves is a good location to visit even if it’s just for the day. Don’t worry, if you’re not quite the adventurer, white limestone can be spotted from the creek beds along the trail too.

If you smugly guessed the Three Views Walking Track was named after three views, then, well, you’re right. The track, based in the Morton National Park, has three cliff-edge views over the Shoalhaven gorge and almost 100 per cent flat terrain; a casual weekender’s dream. A 9.5km loop. 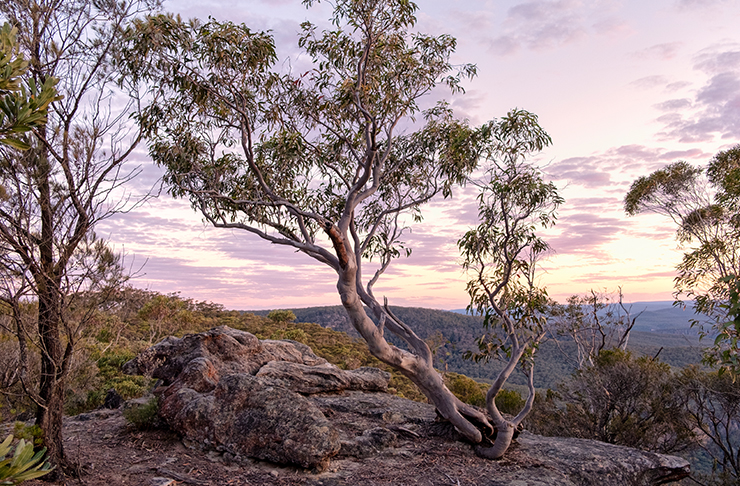 A moderately challenging trail, Sandy Creek is perfect for the walker who dabbles in birdwatching (you may even spot the yellow-tailed black cockatoo) and thinks coastline treks are where it’s at. A 6km loop, Sandy Creek should take about two to three hours depending on how well you walk on sand, and whether or not you give the local water dragons a wide berth.

The Pambula River Walking Track might be the easiest of the bunch, but when they come this pretty, you don’t say no. A breezy 1km return, the track brings walkers through Ben Boyd National Park and takes anywhere from 20 to 40 minutes to dust off. You can enjoy views from Haycock Point and even steal an hour or two on the beach between strolls. 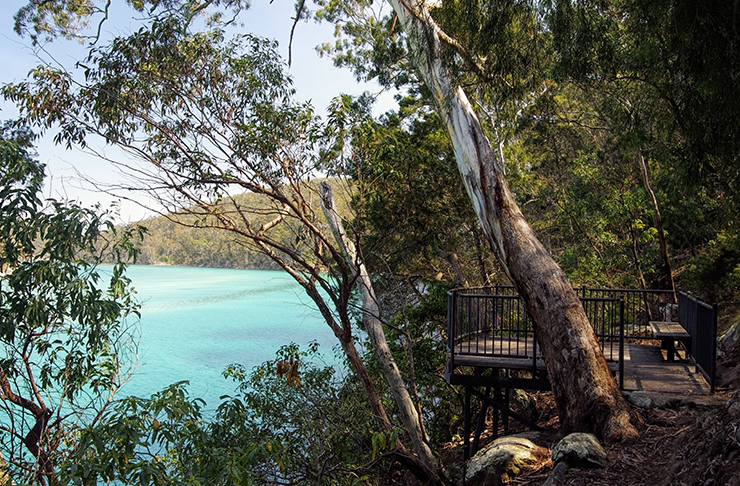 The Haycock to Barmouth Beach trail will kick things up a notch, taking roughly two hours, this track is moderate in difficulty and known as a sweet spot for whale watching in the right months. Once done and dusted, lay out a towel and enjoy a well-earned siesta in the sun at Barmouth Beach.

Here are all the best waterfalls near Sydney.