Pixar-Themed Putt Putt Is Coming Back To Sydney This Summer

Prepare to get more emotional than the first five minutes of Up. The extra-cute Pixar Putt mini golf course is coming back to Sydney in November.

Open across summer, from Friday 26 November until Sunday 6 February, during the day there will be kids screaming and throwing sticky things, but the guys are running special after-dark sessions for adults called "Pixar Putt After Dark". Just rock up from 7pm on Thursday, Friday, and Saturday nights for kid-free putt-putt action. 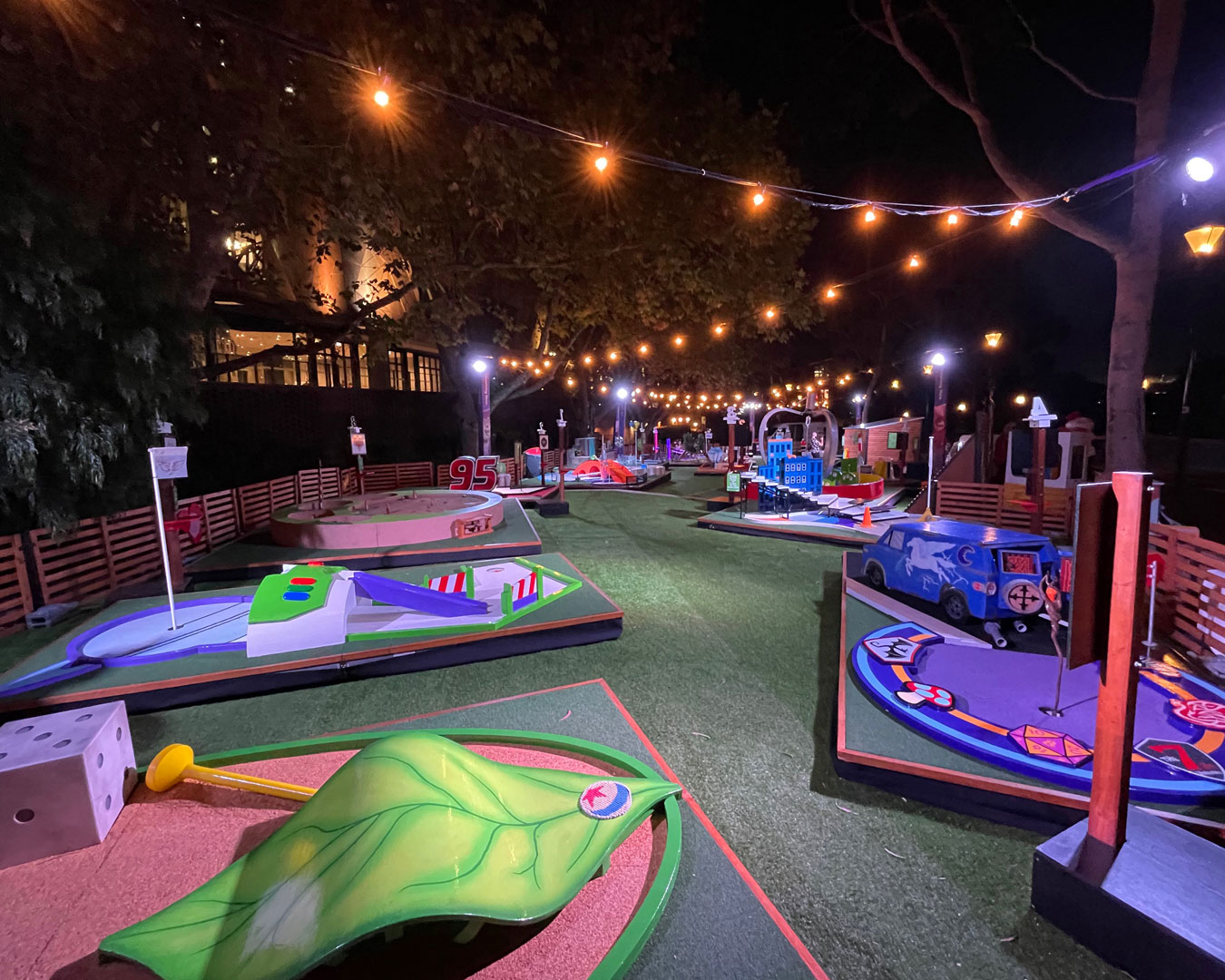 The course itself can be played as either nine-holes or 18-holes. Each hole is themed around a particular Pixar movie or character. Expect the usual motley crew of Buzz Lightyear, Woody, and Nemo, plus a few left-of-centre choices. There'll also be a brand new hole dedicated to Disney-Pixar’s latest movie release, Luca.

In terms of clubs, it’s not BYO. The Pixar Putt crew will have everything you need to get cracking, including scorecards and pencils (there’s always one).

Tickets go on sale tomorrow, Wednesday 27 October from 9am here.