Your Guide To The Best Oyster Huts In NSW

NSW does oysters better than almost anywhere on the planet so it would be remiss of you not to sample what's on offer next time you’re on the road.

We grow three species here: the native Angasi, the imported Pacific, and the heavy-hitting Sydney Rock. Most connoisseurs favour the "Rockies" for their distinctly creamy, saltwater punch with a lingering mineral finish but the Pacific oyster grows faster and has a gentler taste which might be more suited to those just starting out on their oyster journey.

This humble mollusc has so much diversity and now is the perfect time to get shucking as the warming weather signals the start of oyster season. Drop in on any of these excellent establishments for a cheeky dozen of the world's best in some equally exquisite scenery.

There are around 280 oyster farms in NSW and Graham Barclay’s is up there at the top. Situated on the western side of Forster, Graham’s is a third-generation oyster business and one of the largest in the region. They specialise in Sydney Rock oysters which are grown in the waters of Wallis Lakes right in front of the shop. This place is a little bit tucked away in an industrial setting as it’s attached to the oyster factory itself where you can hear the shellfish being processed. Grab a dozen and head down to the lakes behind to eat them.

The Hawkesbury River Oyster Shed is exactly what it sounds like and is exactly what you want when sampling some of the Hawkesbury's finest. A little tin shed on the banks of the river serving up freshly shucked shellfish straight from the source plus other top quality seasonal catch. It’s a little family-run affair that prides itself on bringing you the best of the region the way it should be done. Highly recommended. 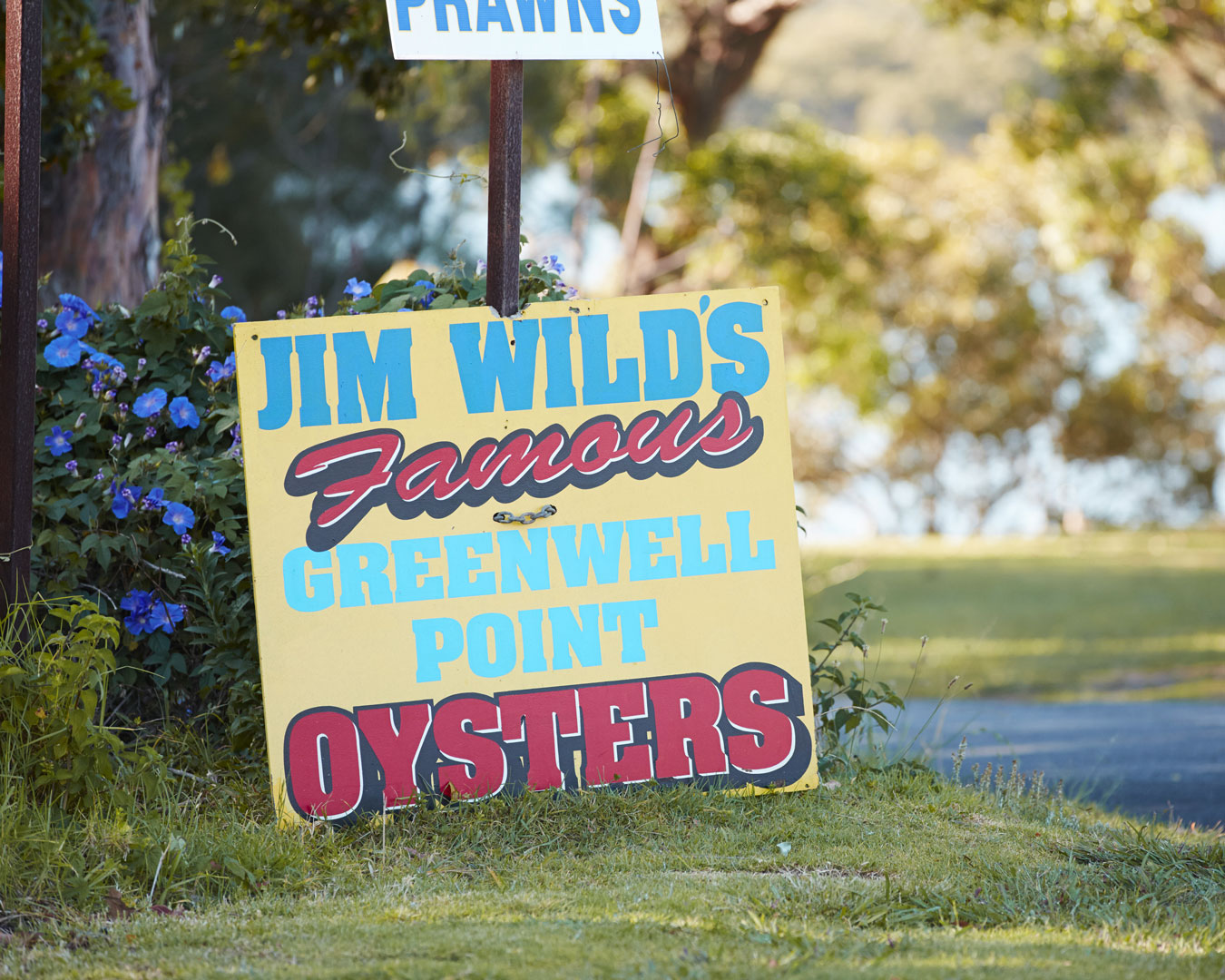 The NSW oyster industry is huge. Each year it produces around 75 million oysters from the 32 or so inlets up and down the coast where the rivers meet the sea. Much like the local industry itself, Jim Wild is a giant in the oyster game. In 1984 he set the world record for opening 30 oysters in a blistering time of 2 minutes and 31 seconds. The oyster shop here is a quirky little spot that has been serving fresh bivalves on the foreshore of the Crookhaven River since 1978. Thankfully you can enjoy your oysters at a much more leisurely pace than Jim can shuck them while you soak up the scenery. 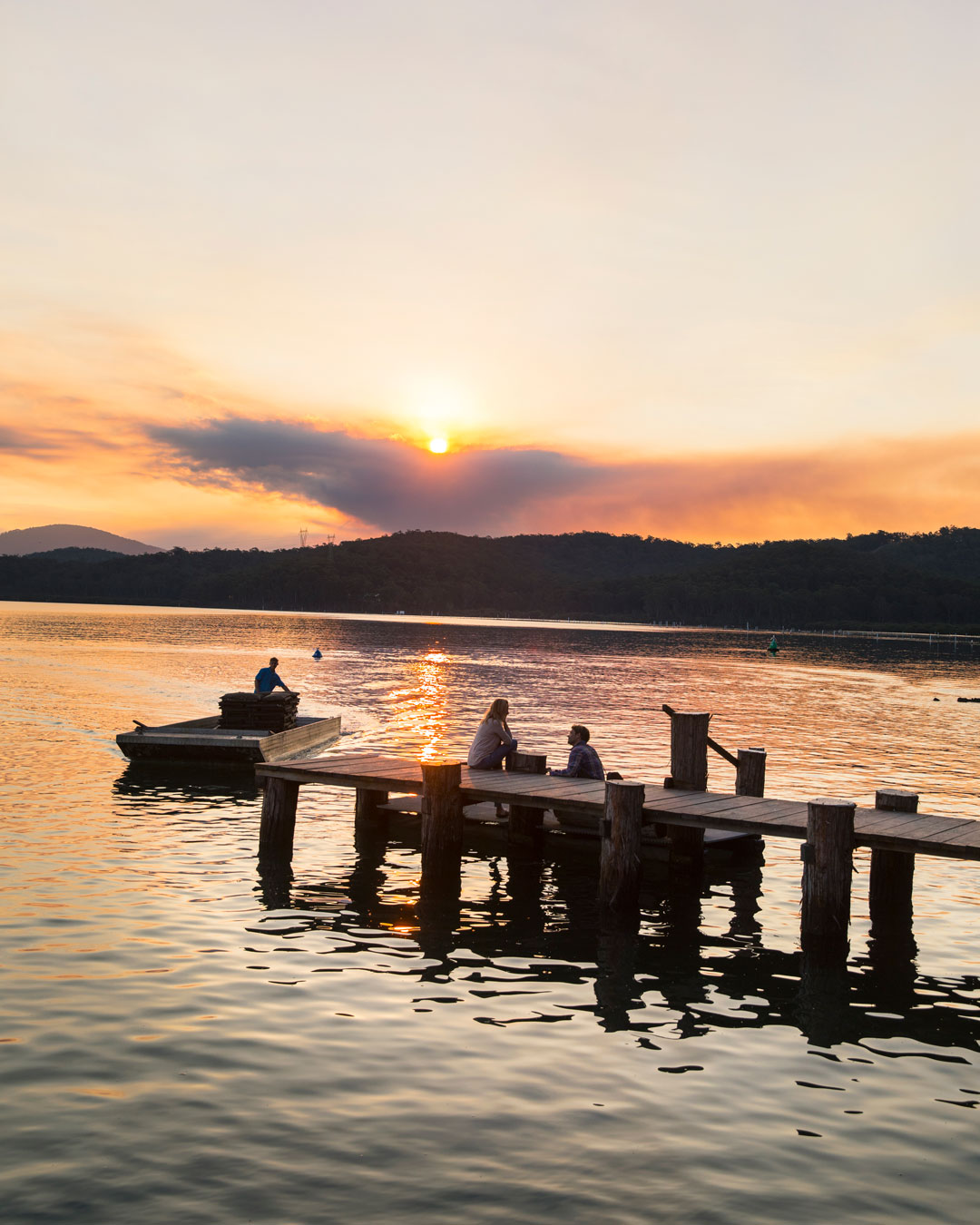 This little weatherboard shack is another idyllic place to get your shlurp on. Both the local Sydney Rock Oysters and the gentler Pacific oysters are on offer along with fresh prawns and other catch. Get your shellfish pre-shucked or still sealed for takeaway. Some of the best oysters in the region are dished up here and you can enjoy with your legs dangling from the pier over the River Clyde where they have just been pulled.

Wapengo Rocks Wild Organic Oysters are a premium product with the certificates to prove it. Owner Shane Buckley has been producing oysters down here since 2007 and was the first farm to be awarded Australian Certified Organic status. His practice is all about working in harmony with the local ecosystem and he uses ingenious low-impact techniques and recycled materials to grow his oysters. He lets his oysters grow out for longer than most places to give you a bigger, meatier bivalve. Cheers to that.

The Quarterdeck is renowned for being a bit of a wacky place and it’s a must-visit if you’re in the area. Originally an oyster shed back in the day, The Quarterdeck has slowly evolved into a tiki bar and grill with live music and stunning views of the riverside surroundings. When it comes to the shellfish, they've kept things authentic. Narooma is famous for its annual oyster festival and Chris and Robyn here get the freshest from the region which they serve au natural or fully dressed. 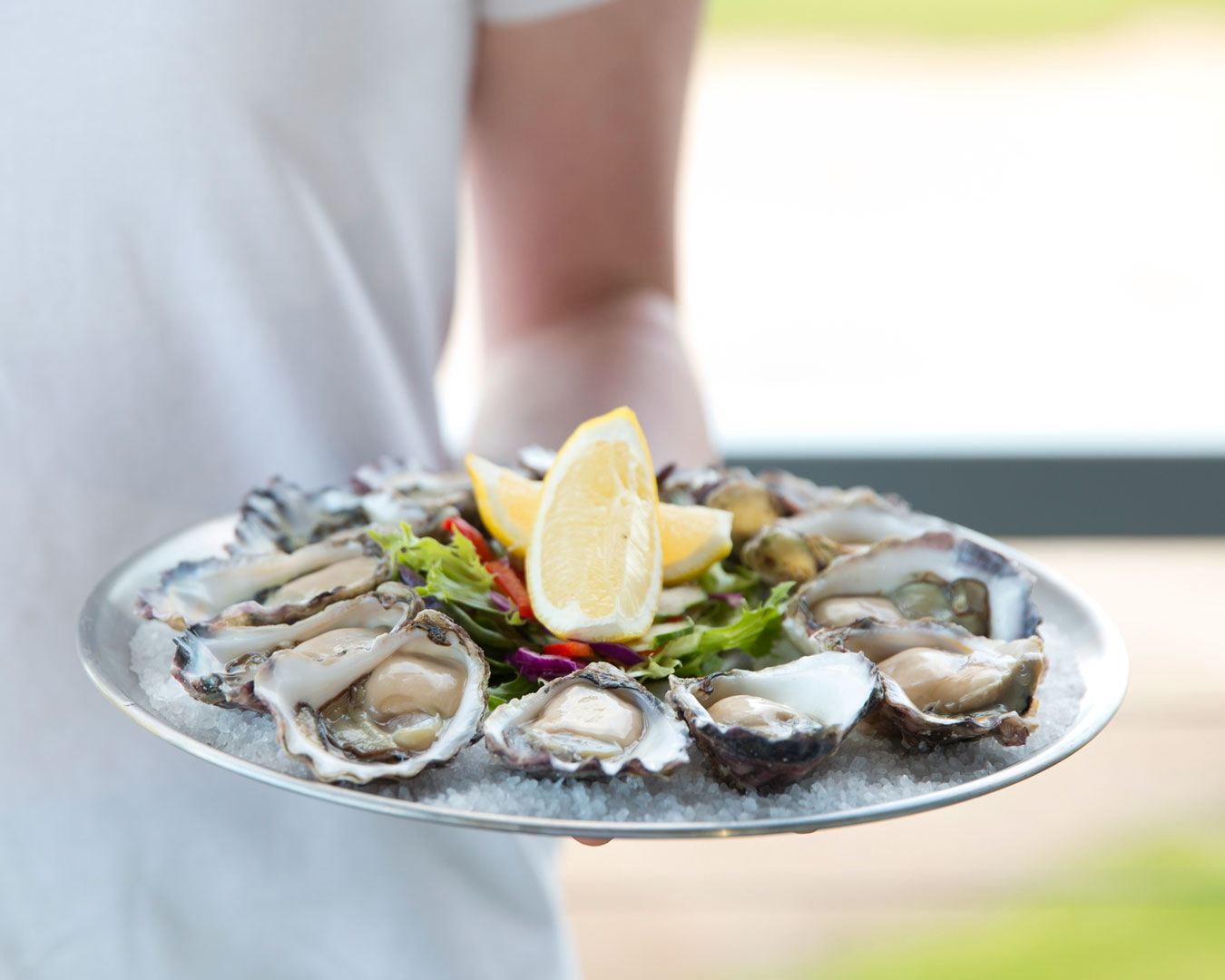 The tiny town of Tathra is right at the top of the Sapphire Coast, which is also the heart of oyster territory meaning Tathra Oysters have access to the best of the best. They are routine winners of the Delicious Produce Awards for best in state for their creamy Sydney Rocks grown in the pristine waters of Nelsons Lake in Mimosa Rocks National Park. Although they won't be back to shucking the goods until later in the year, we’ll be ready when they do. 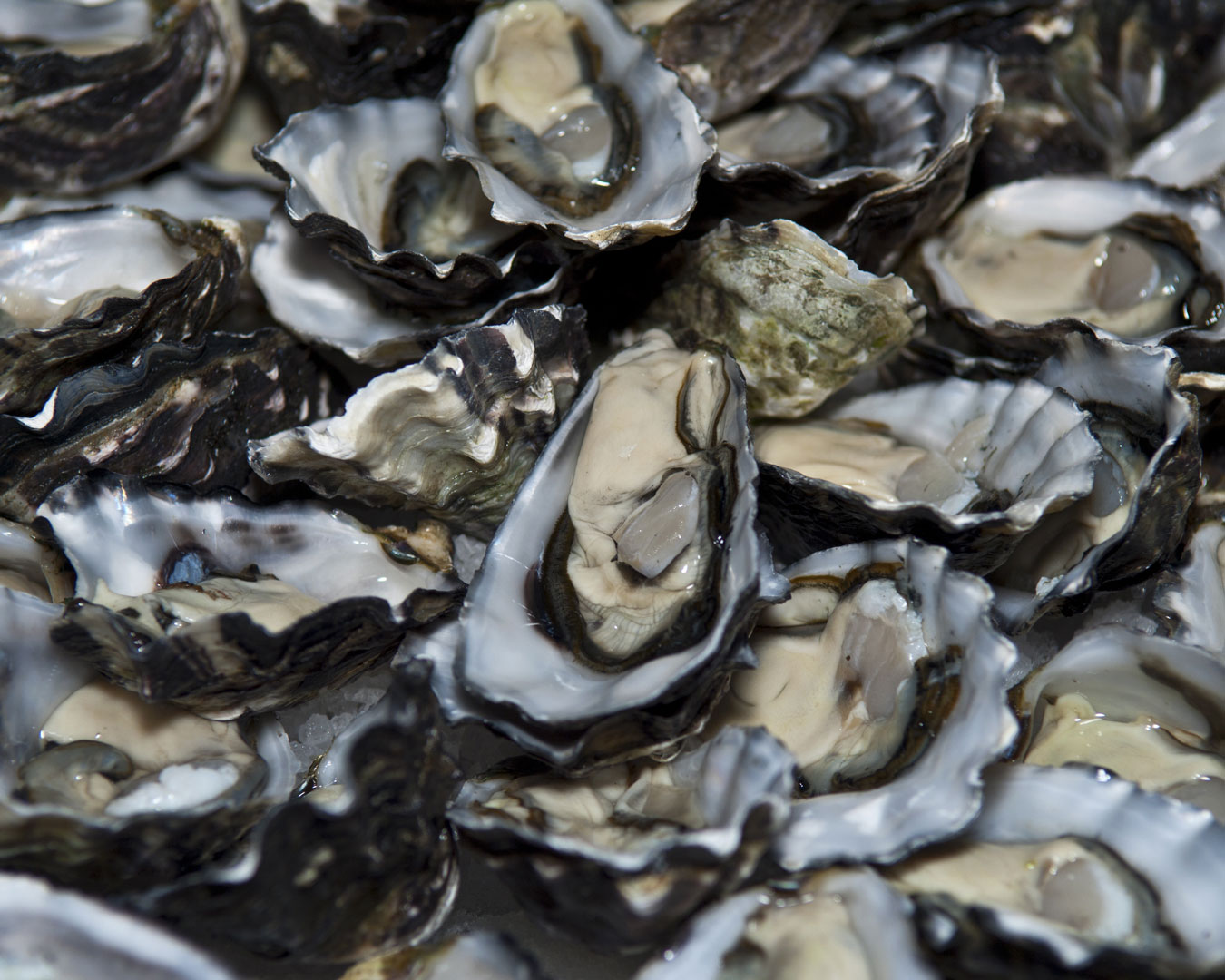 Finally, we come to the end of the road for oysters in NSW. Just an hour or so above the Victorian border, perched on the banks of the beautiful Pambula Lake as it heads out to the Tasman, sits Broadwater Oysters. This is another stunning little spot to pick up a fresh dozen of the finest Rockies from a small, family-run operation. These beautifully creamy bivalves have a distinct mineral flavour you can suck back on the shores of the lake and are well worth the trip.