The Stunning 160km Trail Through The Grampians Is Finally Open

A true hikers’ Shangri La, the all-new Grampians Peaks Trail or more the digestible ‘GPT’ as it is colloquially known has officially opened to the public. The sprawling 160km trail delves deep into the breathtaking landscape of one of Victoria’s treasured regions, exploring the Gariwerd wilderness.

Throughout the trail, hikers will pass through Mt Zero, Mt Difficult, as well as Halls Gap, Redmyn Bluff and Mt Abrupt in total a 13-day trek with a choose-your-adventure option to do as little or as much as you’d like—helping novices, as well as veteran, take to the path.

The newly minted GPT features new 11 campsites that have been constructed with facilities to provide shelter and comfort including tent platforms and toilets, giving hikers that extra boost of rejuvenation as they venture through the area. 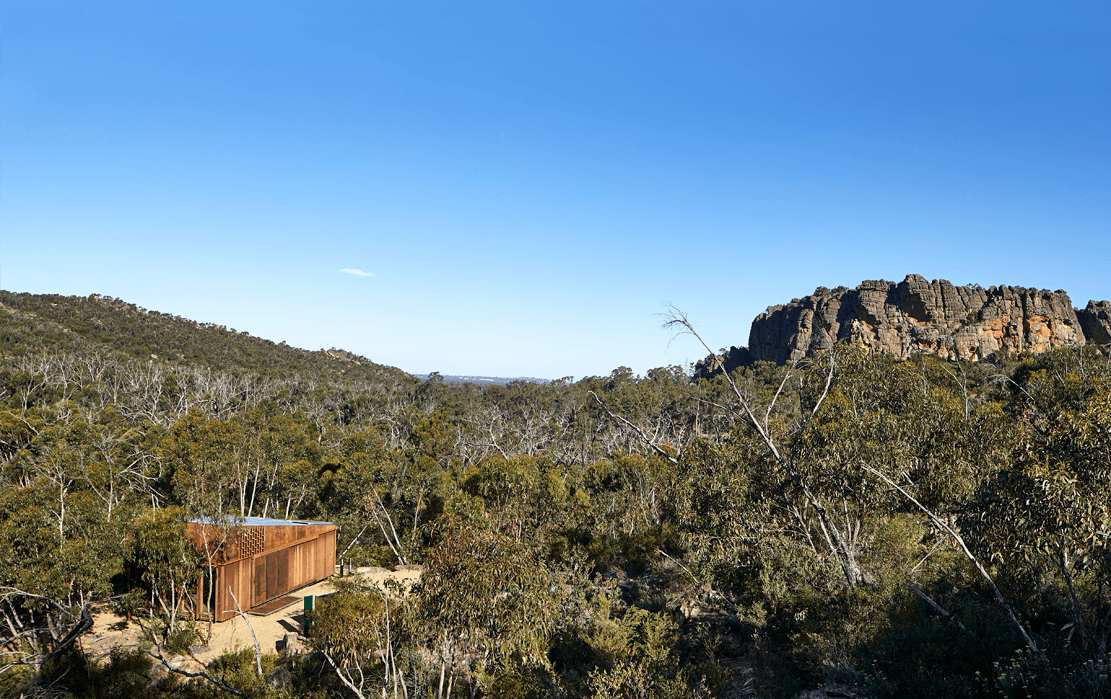 Parks Victoria has been working tirelessly to curate this new hiking experience, initially announcing it back in early 2020. The entire development is projected to increase tourism by 200% and garner more than $6 million of economic growth to the region by 2025.

A big focus of the project was to honour and preserve the Gariwerd country of the Jadawadjali and Djab Wurrung people, and Parks Victoria worked with the traditional owners and organisations including Gunditj Mirring, Eastern Maar, and Barengi Gadjin to understand the limitations and precautions they needed to take in order to maintain the rich ecology of the area. Accordingly, the campsites were purposefully landscapes to “touch the ground lightly,” explains Projector Director, Nick Griffin.

Looking for a dreamy autumn escape for the Easter long weekend? Right this way.