Amidst all the doom and gloom, Melbourne’s hospo scene has shown some resilience with the just-opened Ital-inspired sandwich joint, Rocco’s Bologna Discoteca. Headed up by Chef Josh Fry (ex Marion and Cumulus Inc), Rocco’s adds another name to the culinary elite perched at the top end of Gertrude Street. 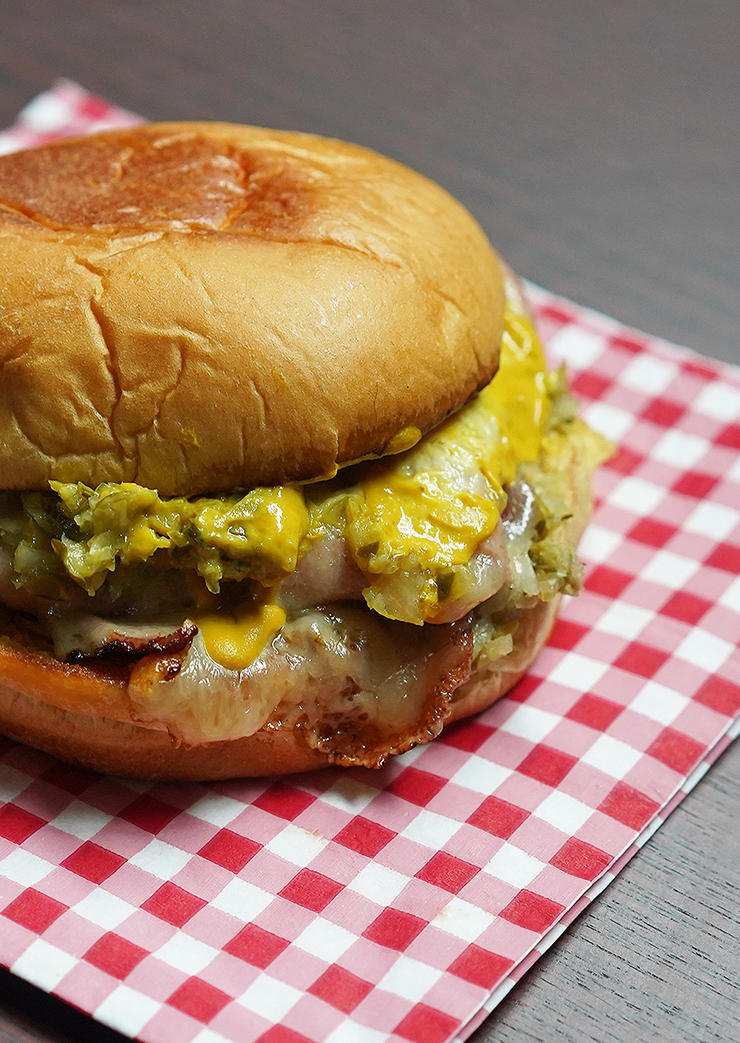 The menu is a casual affair with bologna (AKA boloney, for those not familiar) sandwiches at the forefront of the offering. You can rarely top an OG, and their Originario, stacked with a considered trio of green olive, mozzarella and fried bologna, should be taken very seriously. There’s also a spicier Picante option which comes correct with the right amount of heat, while vegetarians have been squared off with a crumbed eggplant version dripping with their already-famous Nonna’s red sauce. 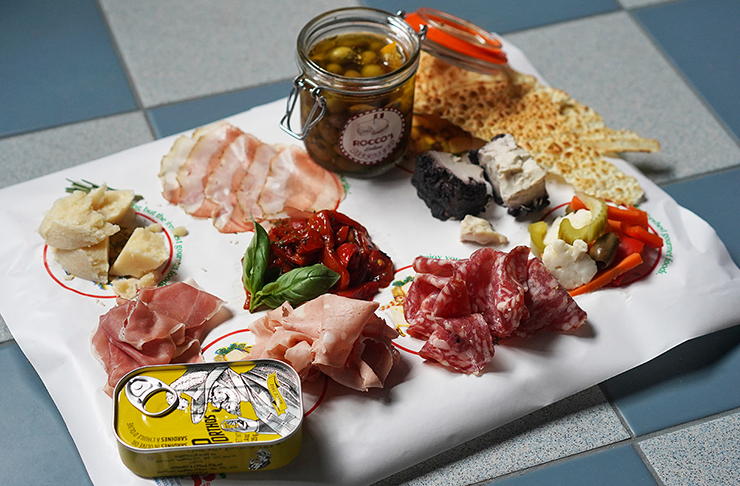 Should you be feeding a family—or flatmates—there are plenty of options to argue over, like the bone marrow garlic bread, pine mushroom lasagne and antipasti platters. Sounds fancy, right? You see, Fry’s background as a chef has been instrumental in striking balance that treads a fine line between gorge-worthy takeout and high-end dining.

“I had been working for the last seven years or so in fine dining, so with Rocco’s I just wanted to do something fun that you can grab with your hands and get messy with. It’s like Italian Maccas,” says Fry.

Melbourne has a strange way of propelling certain dishes into a cult-like status, and that’s exactly what’s happened with their meatball sub, which is messy in all the right ways. This sizable number packs weight metaphorically and physically with the beef and pork polpettes, or meatballs, sitting somewhere between the size of a golf ball and a tennis ball. There’s a healthy serve sugo, Parmigiano along with a dash of salsa verde providing a necessary kick—believe the hype on this, there’s a reason they sell out before close almost every night.

It goes without saying that Rocco’s only serves up takeaway right now, though this wasn’t initially what the team had intended for the double-storey locale. Fry’s plans to open his restaurant and bar concept over Easter were halted as the lockdown laws continued to tighten its grip on the hospo industry, so they pivoted to keep jobs and to feed mouths.

“Everything is already set up and ready to go, it’s all shiny and new. We all had a chat and thought, you know what, we can’t open a new restaurant in this current environment, it’s physically impossible. But, we can do a mean takeaway shop. So that's what we did”, says Fry. 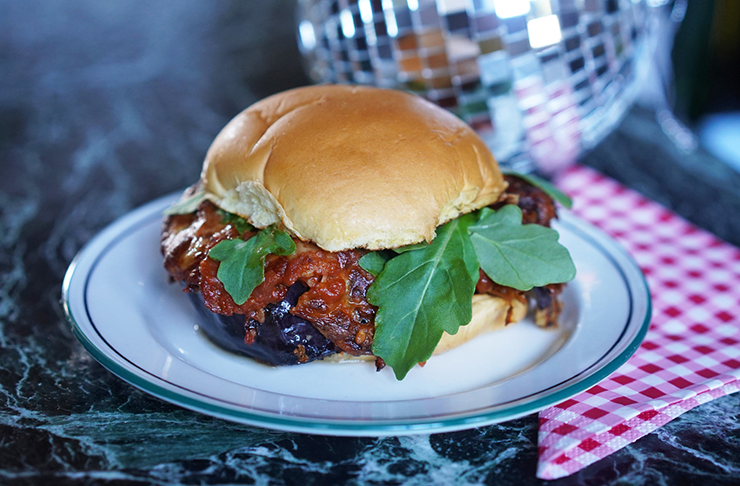 Rocco’s future is currently floating within the great unknown, with Fry’s original dine-in concept looking to open in the space once life returns to some sort of normality.

For the next few months, however, Rocco’s Bologna Discoteca is available for pick-up at 81-83 Gertrude Street, Fitzroy between 5pm to 9pm Wednesday through Friday, and from 12pm to 6pm on the weekends. Order online and get down early if you’re hoping to snag one of those meatball subs.