With only six couples left, the end, 100k and a TURBOCHARGED Suzuki Swift are very very close.

Following the arrival of four new disruptors, intimate challenges and a surprising double elimination, we were left on the edge of our couches as Tavita once again rose from the ashes (thanks to a save from Gennady). From a culinary performance that'd give Gordon Ramsey a heart attack, to palm climbing and (even more) tears from Gennady, there are no signs of this circus slowing down.

Here are 42 thoughts we had watching tonights episode of Heartbreak Island. 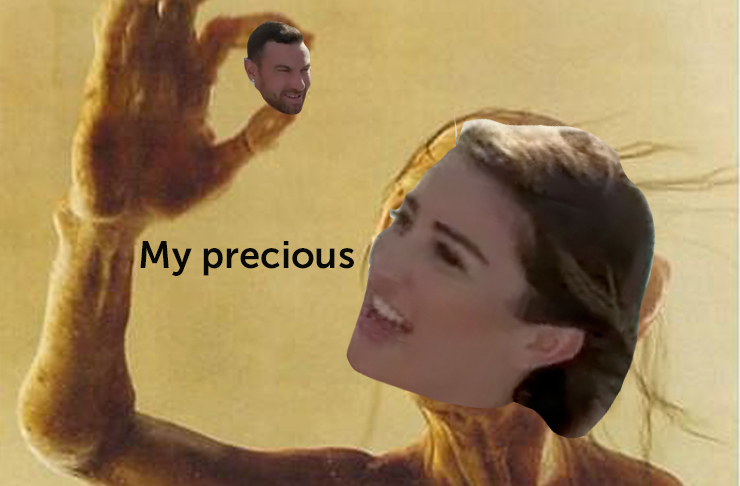