54 Thoughts We Had While Watching Heartbreak Island Episode One

Grab the popcorn and settle in, because our screens have been graced with the show we didn’t know we needed. Make no mistake, you won’t find much love on this island. Brought to us by TVNZ, The coming weeks promise to filled with nothing but drama, lies, and you guessed it… heartbreak. So sit back, relax and prepare to cringe as we take you through our very first visit to Heartbreak Island. 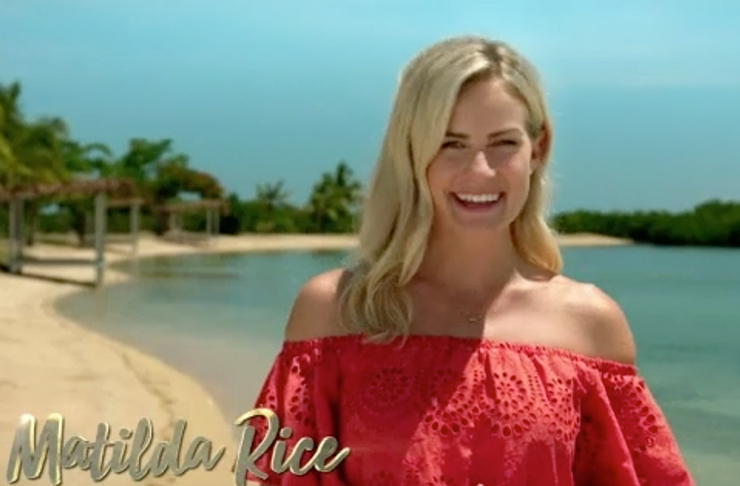