The hype for Stranger Things season three is getting very real. The third season of the Netflix sci-fi series that’s all about the eerie darkness of another dimension settling over a small Midwestern town in 1985 has had the world vibing 501s, collegiate bombers, BMX bikes and arcade games.

With the new season due to hit us tomorrow (July 4), favoured denim brand of all good Kids In America Levi’s has dropped a massive Stranger Things capsule collection.

Fun facts about the collection include the location of the campaign photo shoot—a super cool looking milkbar from the original Hawkins’ Starcourt Mall. Also, the fact that you will see Eleven, Will, Dustin, Lucas, Mike, Jonathan—maybe even Joyce—sporting elements from the Levi’s Stranger Things capsule in season three. Lastly, pieces were created with the help of the show’s costume designers. Pretty cool. 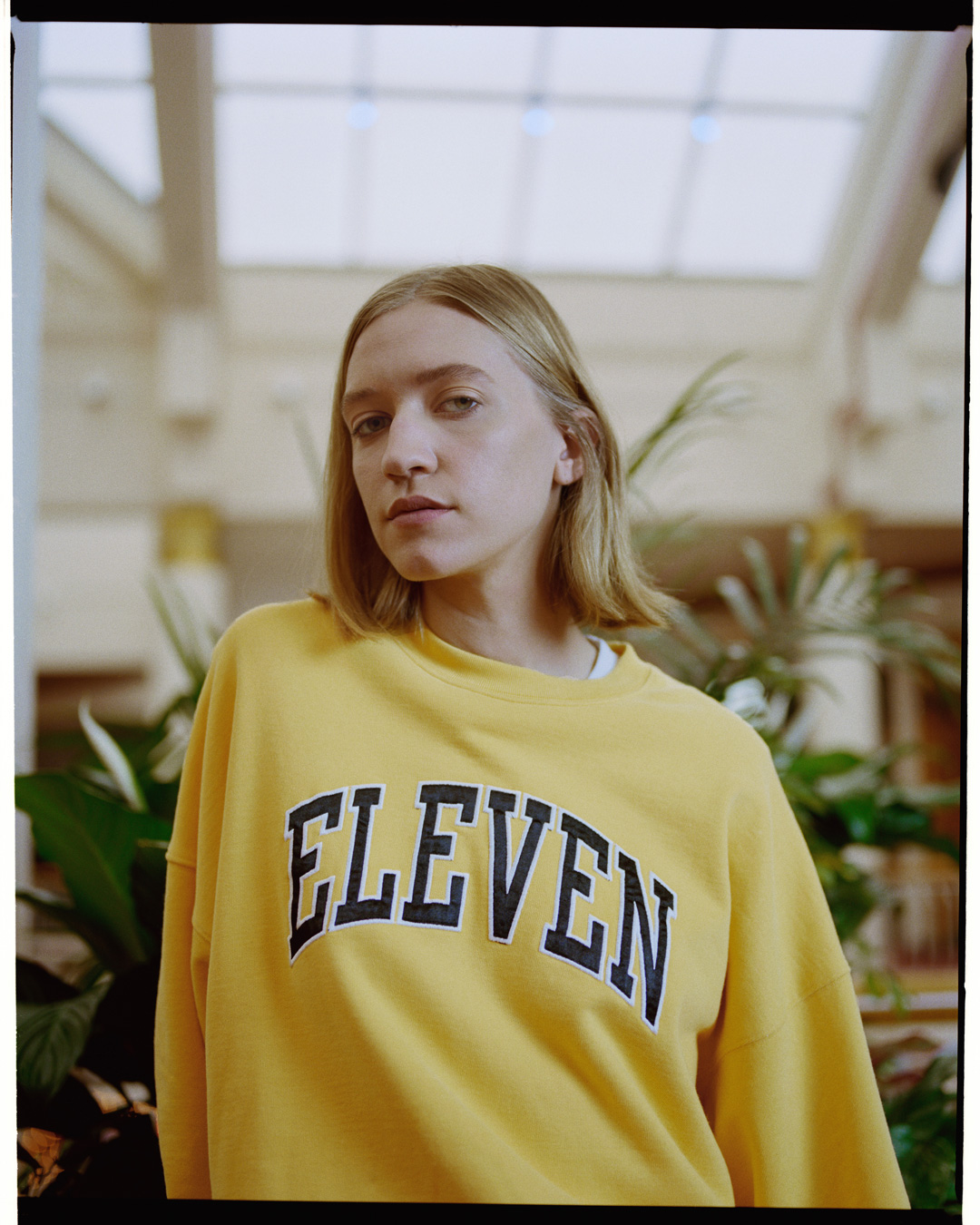 It is a pretty big capsule—expect t-shirts, denim, sweaters and hoodies. Favourites in the collection include a lemon yellow crewneck sweater with “Eleven” in classic collegiate font, a grey hoodie with “One summer can change everything” slashed across the back, the “El Aztec” button up that we can confirm Eleven wears in season three and a slouched pinstripe denim trucker jacket.