Explore The Latest In A Swag Of New Restaurants, Bars And Cafes Coming To Leederville

Big things are happening in Leederville. Like, really big things. We’re talking a whole swag of slick new openings, revamps and extensions set to bring this once-bustling inner city hood back to its former glory just in time for summer. And the biggest kept secret, Servo, might just be the most exciting of them all.

Opening this Thursday 16 September as part of the Leederville redevelopment by FJM (the same people behind the State Buildings), Servo is the fresh-faced all-day dining joint nestled in the newly created Electric Lane.

One glance at the menu, and you’ll quickly realise they’re not conforming to a particular theme or genre here, but rather carving out a uniquely delicious culinary experience all their own that effortlessly straddles the nutritiously wholesome down to the deathly decadent—there are whole categories for “Carbo” and “Cheeeeeeeese” to give you an idea of what you’re getting into. 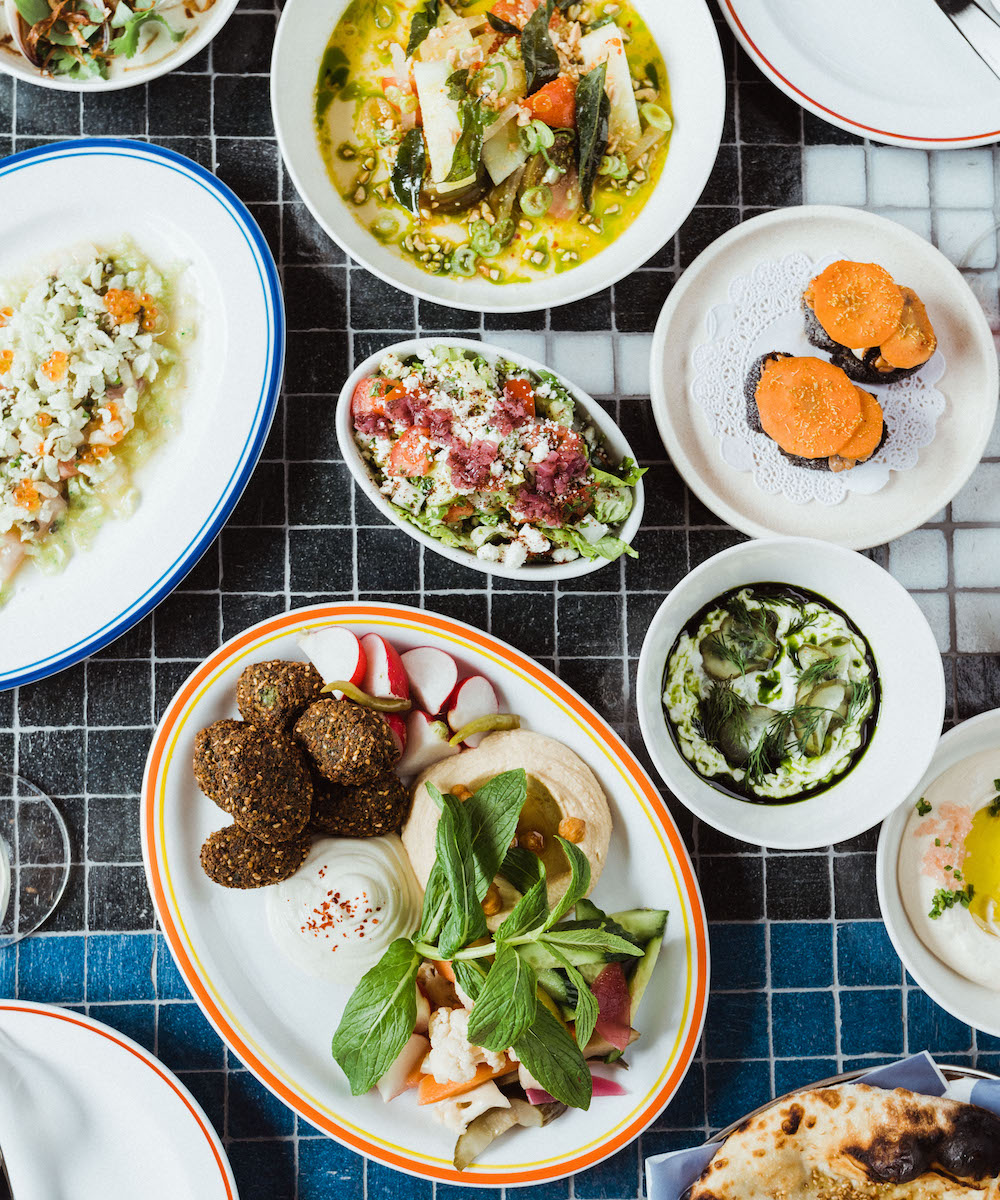 Think dishes like rigatoni tikka masala with buffalo ricotta, cheese steak carpaccio, endive and apple coleslaw with chorizo crumbs, chilled snake beans with sesame and quinoa and much much more. Vegan and gluten-free friends are also blessed with a load of tasty options, so the bigger challenge will be trying not to fight over it all.

Those chasing a drink can get busy exploring the vibrant wine and cocktail menu, featuring old mates like your classic chardy alongside funky pet nats, spicy margaritas and seasonal spritzes. 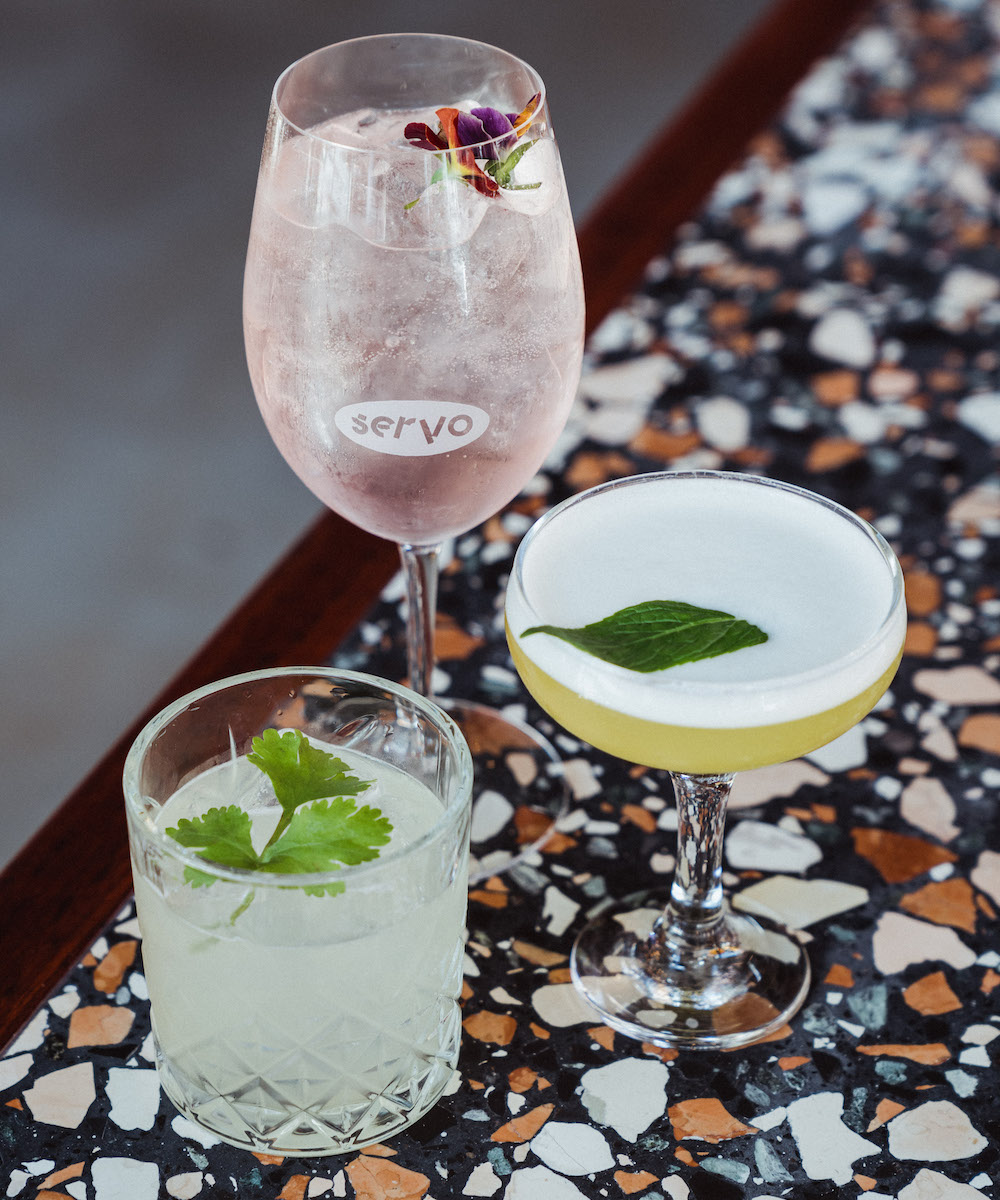 And as if that’s not already enough to send us into a frenzy, they’re also extending the restaurant offering with Servo Kebab and Servo Yard Bar set to open late September.

Located at 9 Electric Lane in Leederville, Servo will be open daily from 11.30am until late as of this Thursday.

Servo is just one of the exciting openings hitting Leedy, you’ll also want to scope out:

Yep, told you there was a lot happening.

Now that you’re across Leederville, get up to speed on all the new venues opening in Perth.