Inside The $1.1 Million Dollar Renovation Of The Iconic Kings Beach Tavern

The iconic Kings Beach Tavern re-opened on Saturday 17 April after copping a $1.1 million dollar renovation and the verdict is: it’s looking fresh as hell.

Established in 1957, Kings Beach Tavern has been serving the Caloundra community for nearly 70 years and the staged renovation included refreshing the whole pub to give it some light and brighter features, of which we’re big fans. The expansive outdoor deck has also had a massive overhaul and is now the perfect spot to relax with a cold bevvie in hand. 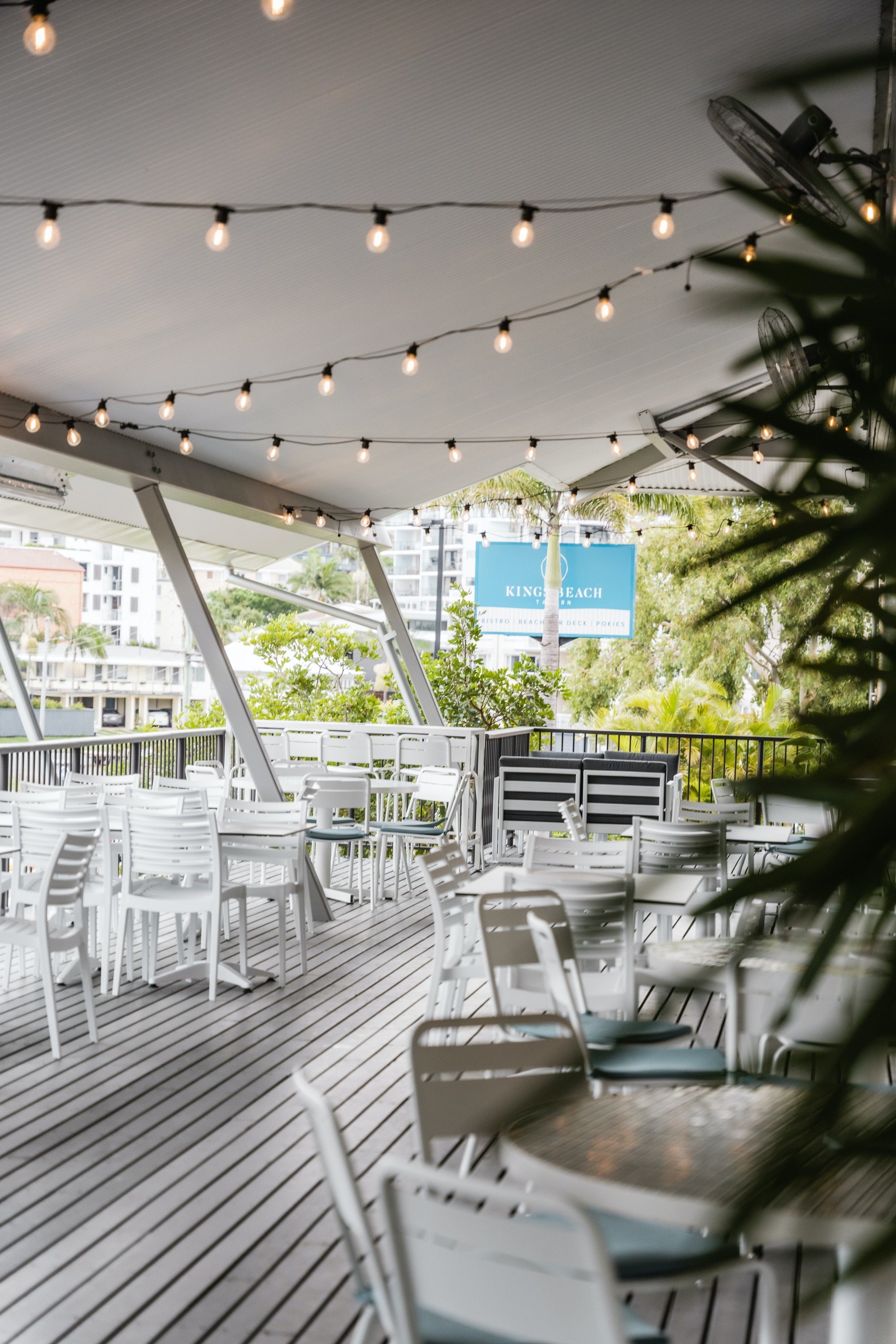 The menu has of course also had an overhaul, now set to showcase local produce while keeping popular pub classics and customer favourites. New dishes include plenty of fresh seafood, like a jaw-dropping Seafood BBQ (including pan seared barramundi, prawns, BBQ bug tail, garden salad, straight cut chips and lemon) and juicy steaks. Sign us up. 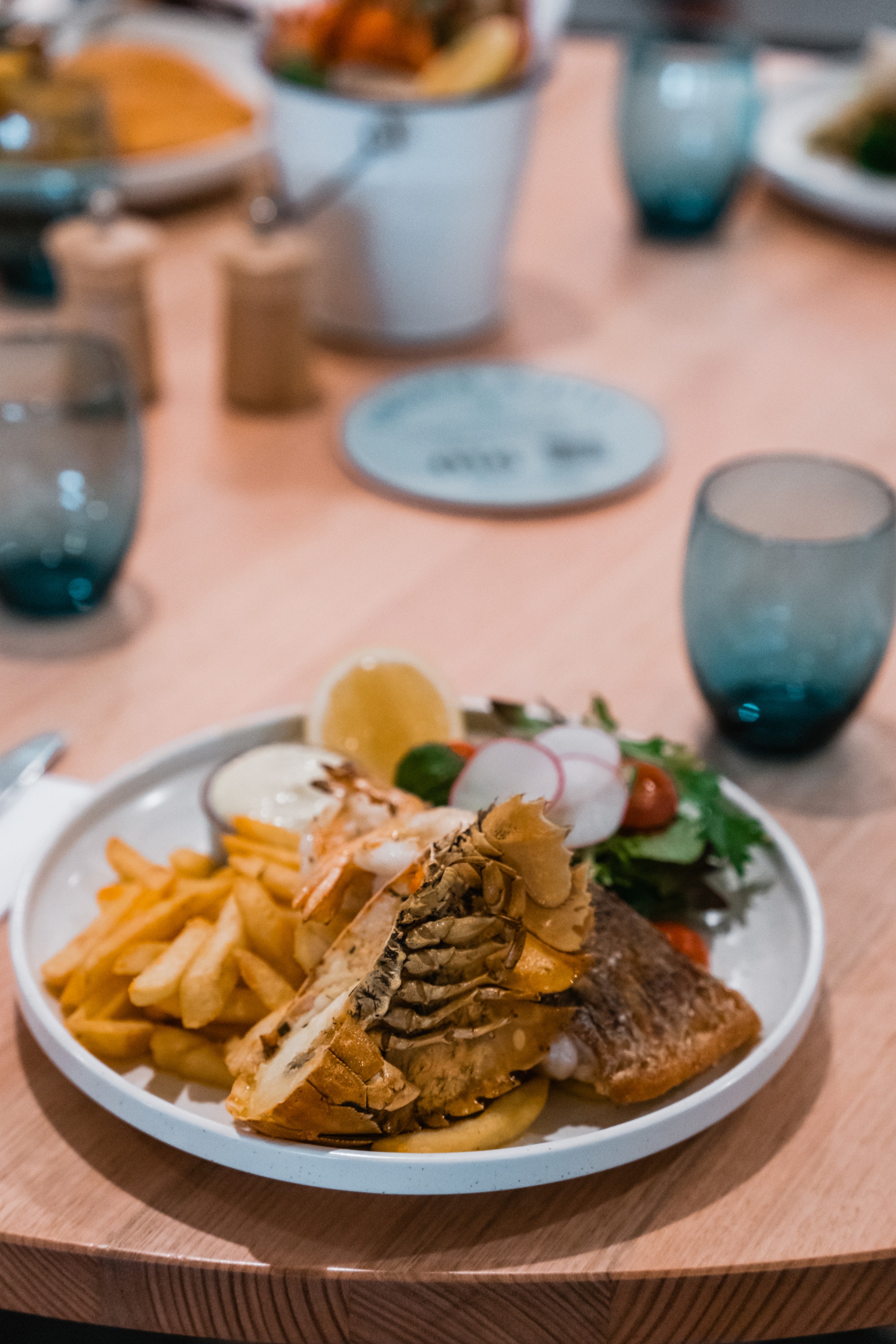 In addition to the overhaul of the entire venue, the historic pub is set to become one of the largest live music destinations on the Sunshine Coast—The Beach Bar will be the home of sports and live entertainment, with seven TV screens and an epic line-up of DJs and bands with major headliners featuring each month. Can we get a ‘hell yeah’?

So whether you’re a local or just passing through Caloundra, make sure to check the new, fresh venue out.

And while you’re there, check out all the best things to do in Caloundra.